By Kelly Doherty in Features October 7, 2022 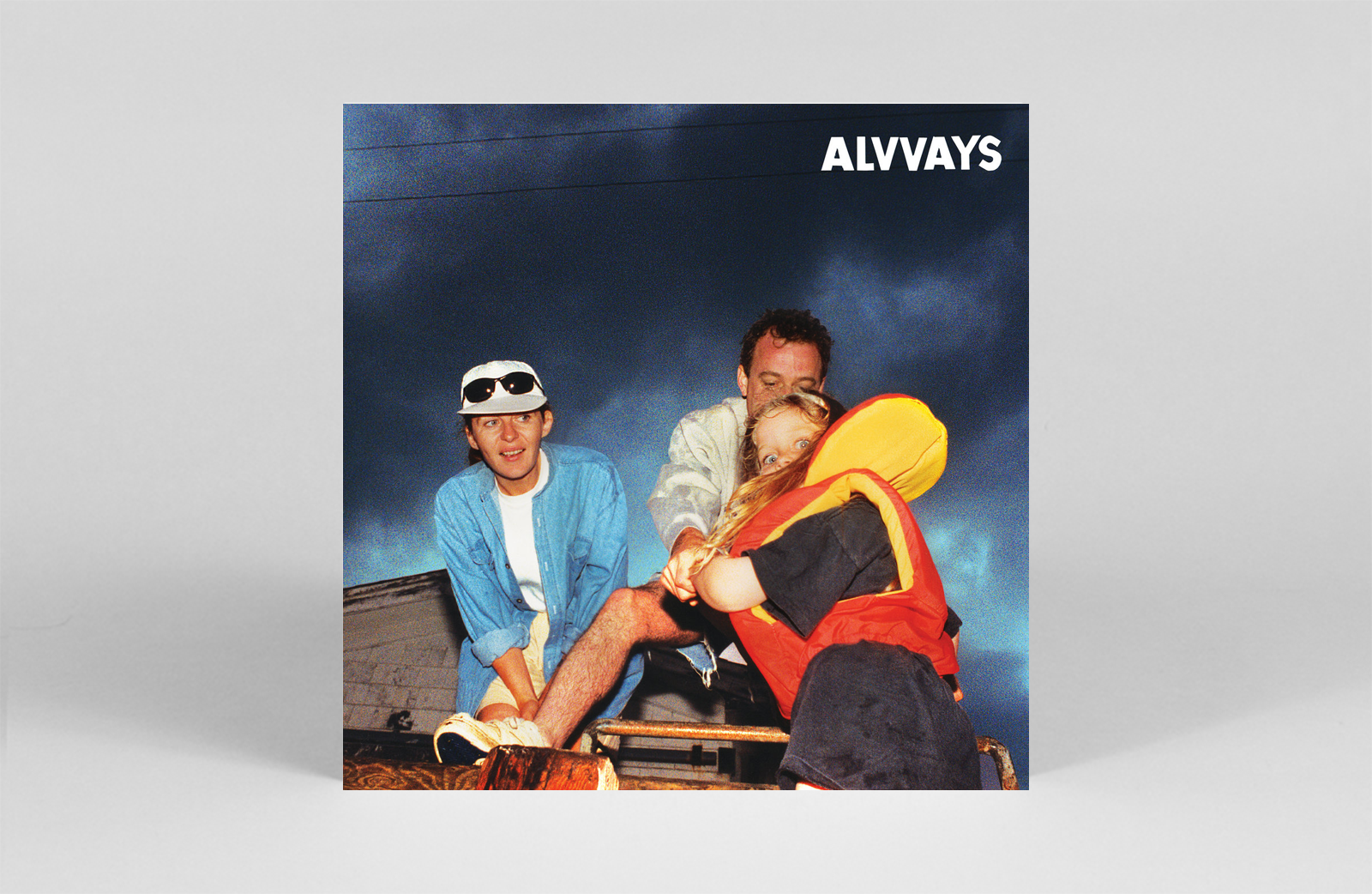 Toronto indie-pop crew Alvvays finally return for their third album. The five year wait is proven to be worth it on Blue Rev as Alvvays deliver a delicious selection of melodic, charming bops. Hazy yet accessible and filled with sharp, insightful lyricism, Blue Rev is another successful outting from a band who know that mastering your art takes time. – KD 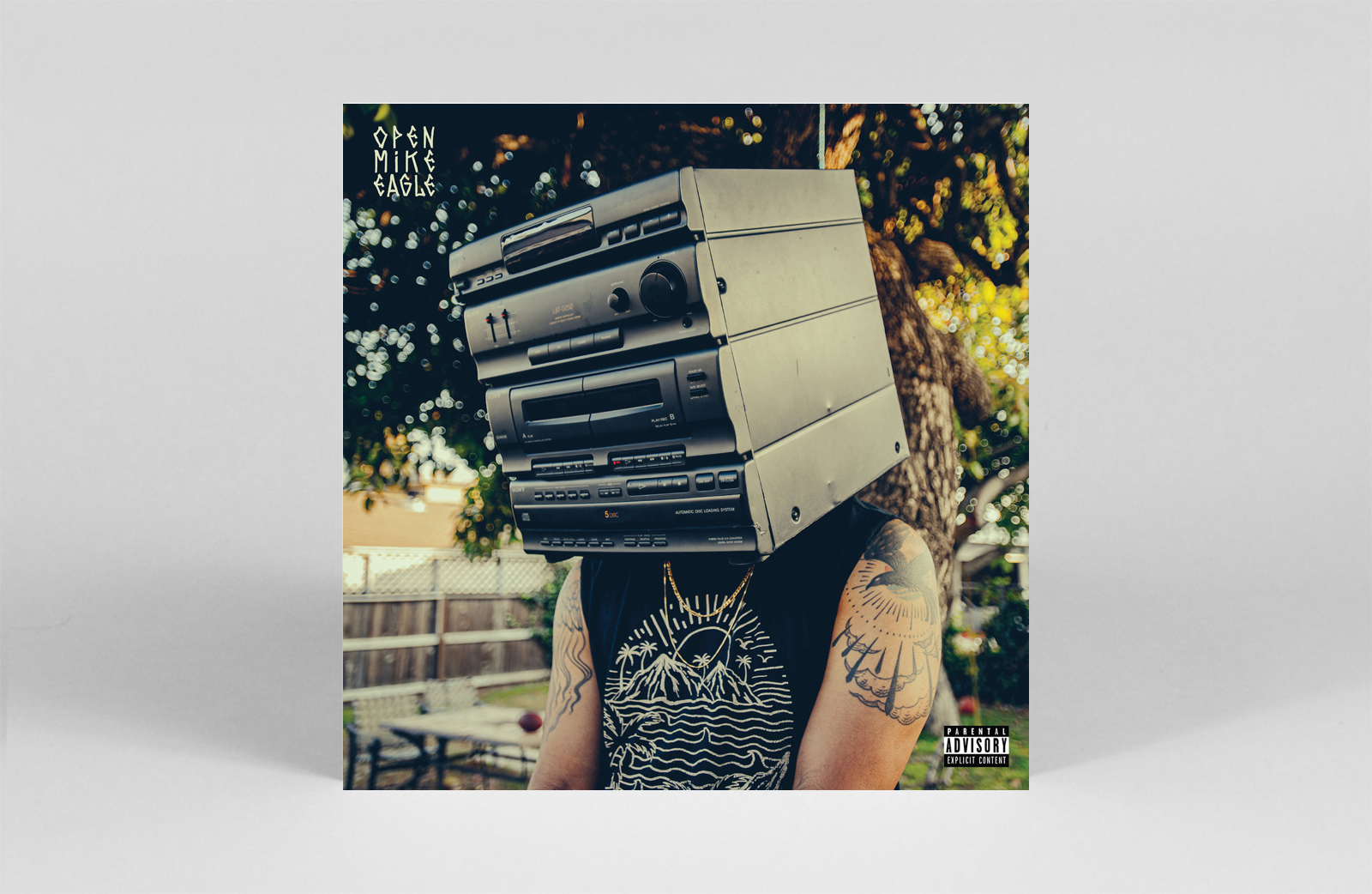 a tape called component system with the auto-reverse

A stalwart of the indie hip-hop scene, Open Mike Eagle returns with his eagerly anticipated follow up to his darkly comedic and profound breakup album, 2020’s Divorce. Featuring Madlib and Diamond D produced beats, with scene stealing appearances from Armand Hammer and RAP FERREIRA, Component System With The Auto Reverse is a hazed-filled trip of boom-bap stylings and hypnotic sample loops. While undoubtedly a lighter listen than Divorce, an undercurrent of loss runs through the record. On album standout ‘For Doom’— a finished version of a freestyle recorded in the wake of MF Doom’s untimely passing— Open Mike Eagle reflects on the impact of Doom within his life, in a deeply moving tribute to the great rapper.– AVD 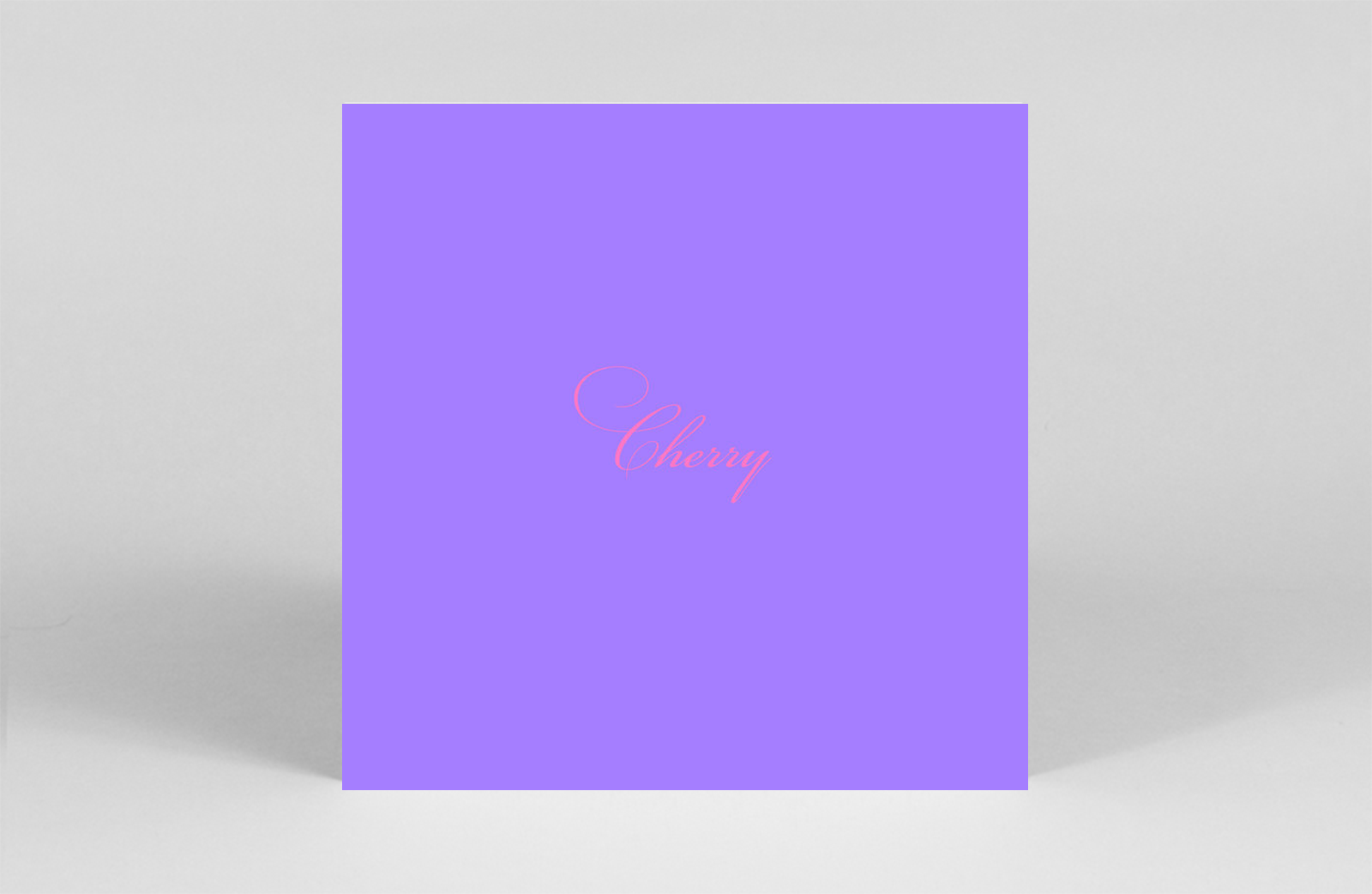 Dan Snaith is a man of many modes and his latest outting under the Daphni moniker brings him to the dancefloor. Veering between club-ready, building and releasing stormers and more expansive experimentation Cherry takes his work far away from the summer barbecue vibes of the Sizzling EP and into the ringing ears of a rave. – KD 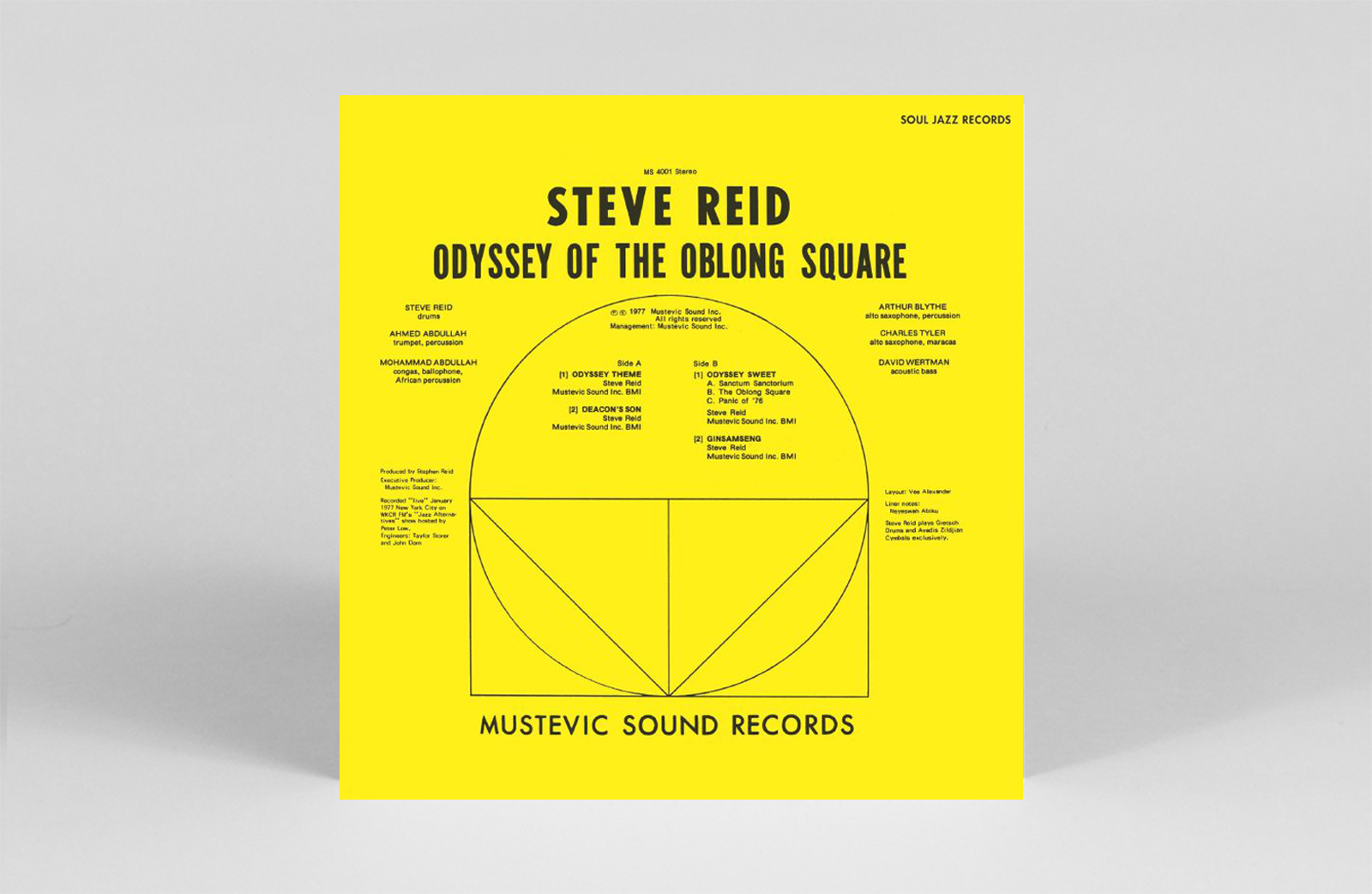 Odyssey of the Oblong Square

Soul Jazz Records continue their exploration of the prodigious legacy of the late-great jazz drummer Steve Reid with their reissue of Odyssey of the Oblong Square — one of the rarest and most sought-after cuts in his deep catalogue. First released in 1977 on Reid’s own Mustevic Sound Label, Odyssey of the Oblong Square showcases Reid’s propensity for left-field experimentation and unrivalled kineticism with his band. Reid’s densely layered, frenetic rhythms are central throughout, revealing a fearless player operating at the apex of his abilities. Another essential release from Soul Jazz. – AVD 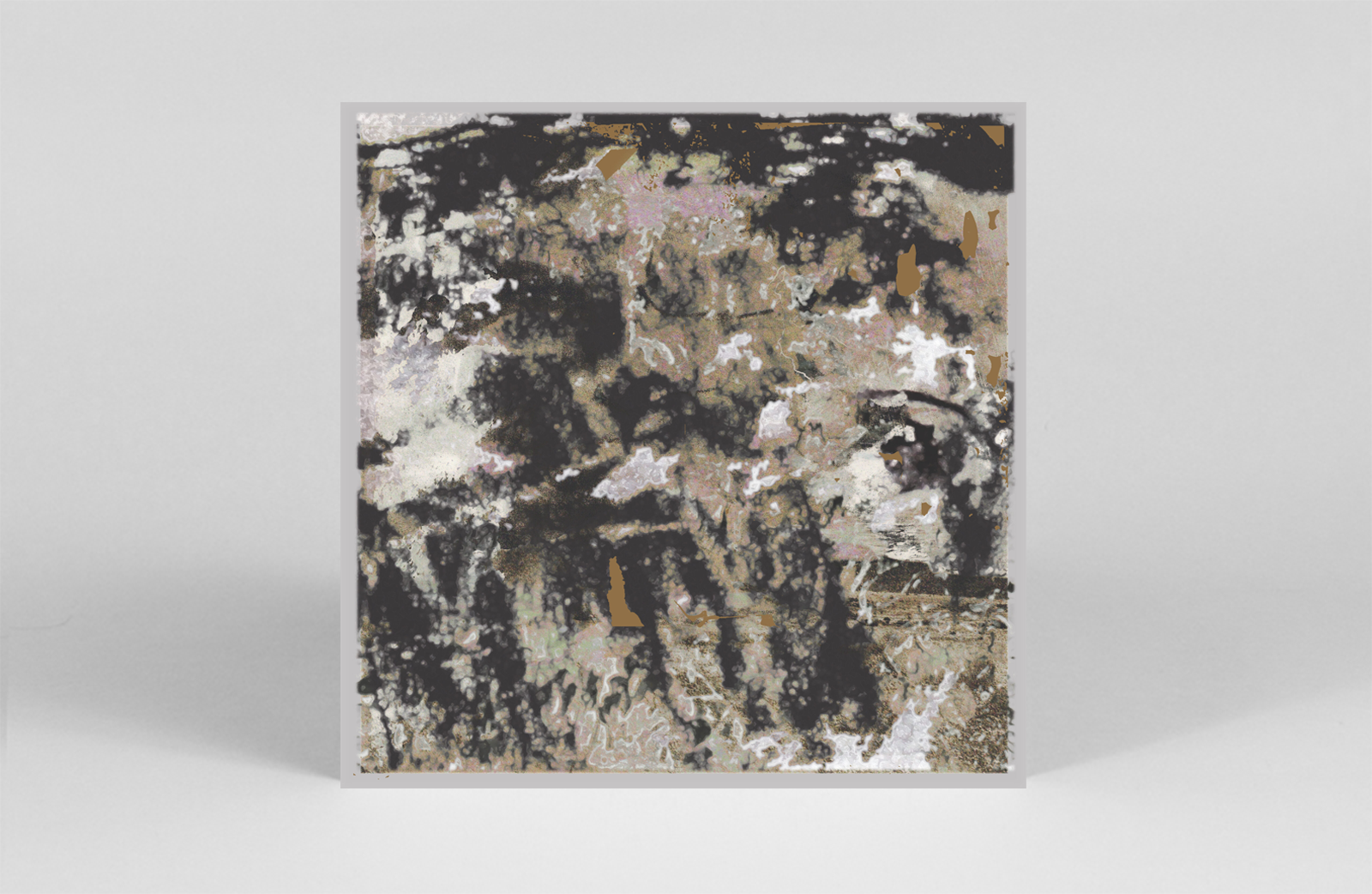 Building Something Beautiful For Me

Finding creative impetus within the works and life of composer Julius Eastman, Loraine James’ latest LP, Building Something Beautiful For Me, carries the trace of Eastman’s beguiling and confrontational compositions whilst decisively sounding out from James’ own artistry. With the Eastman canon melodically referenced or sampled, James’ unpredictable beats and dexterous approach to hybrid electronica provide the imaginative framework that keep these works away from overly faithful homage. – JH 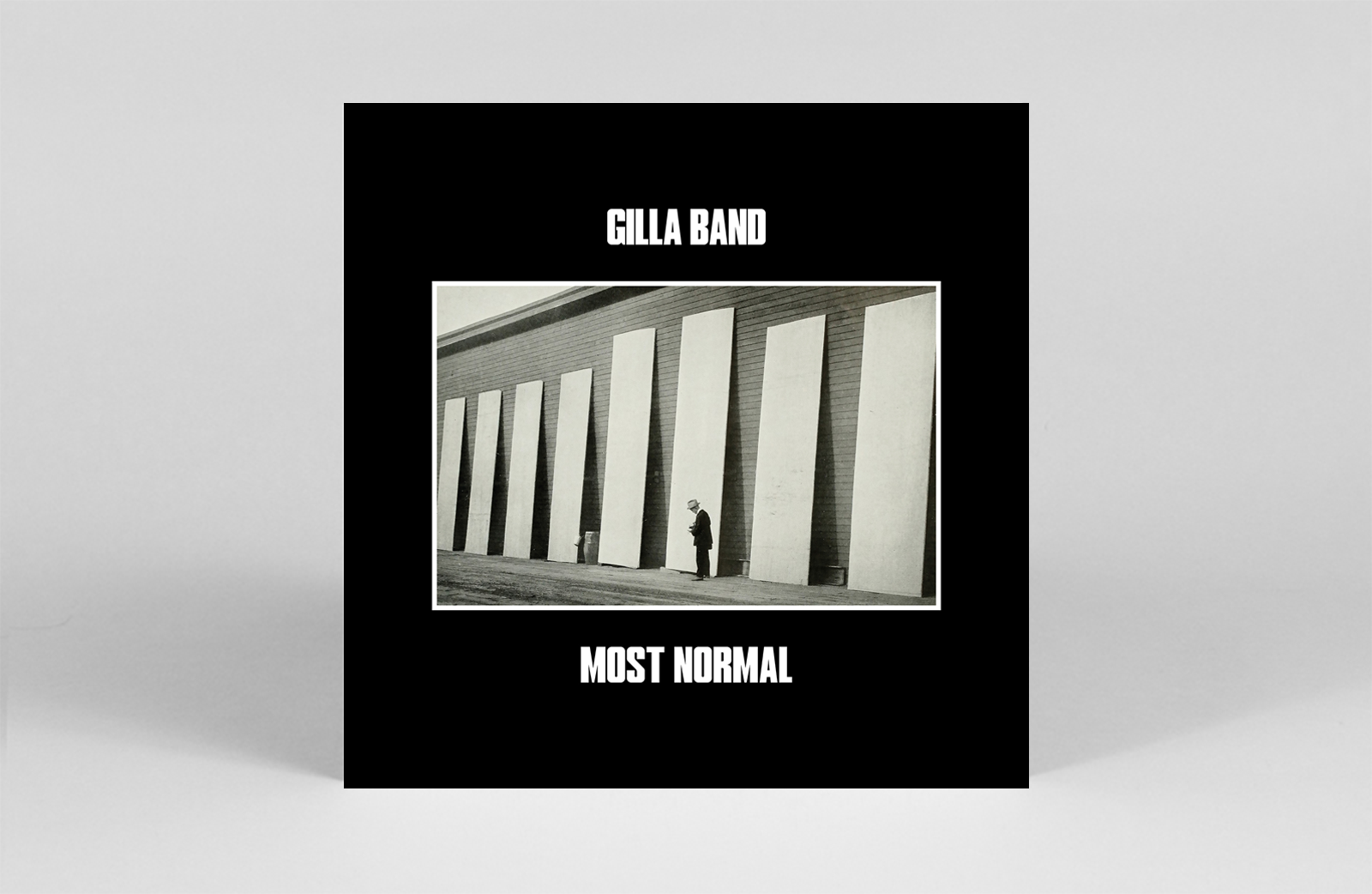 Irish post-punk experimenters Gilla Band are at their most ferocious on Most Normal. A boundary pushing and distinctly Irish release, Most Normal eschews the post-punk by numbers approach of their peers to constantly surprise and challenge their listeners. A raw and essential career-best from Gilla Band. – KD 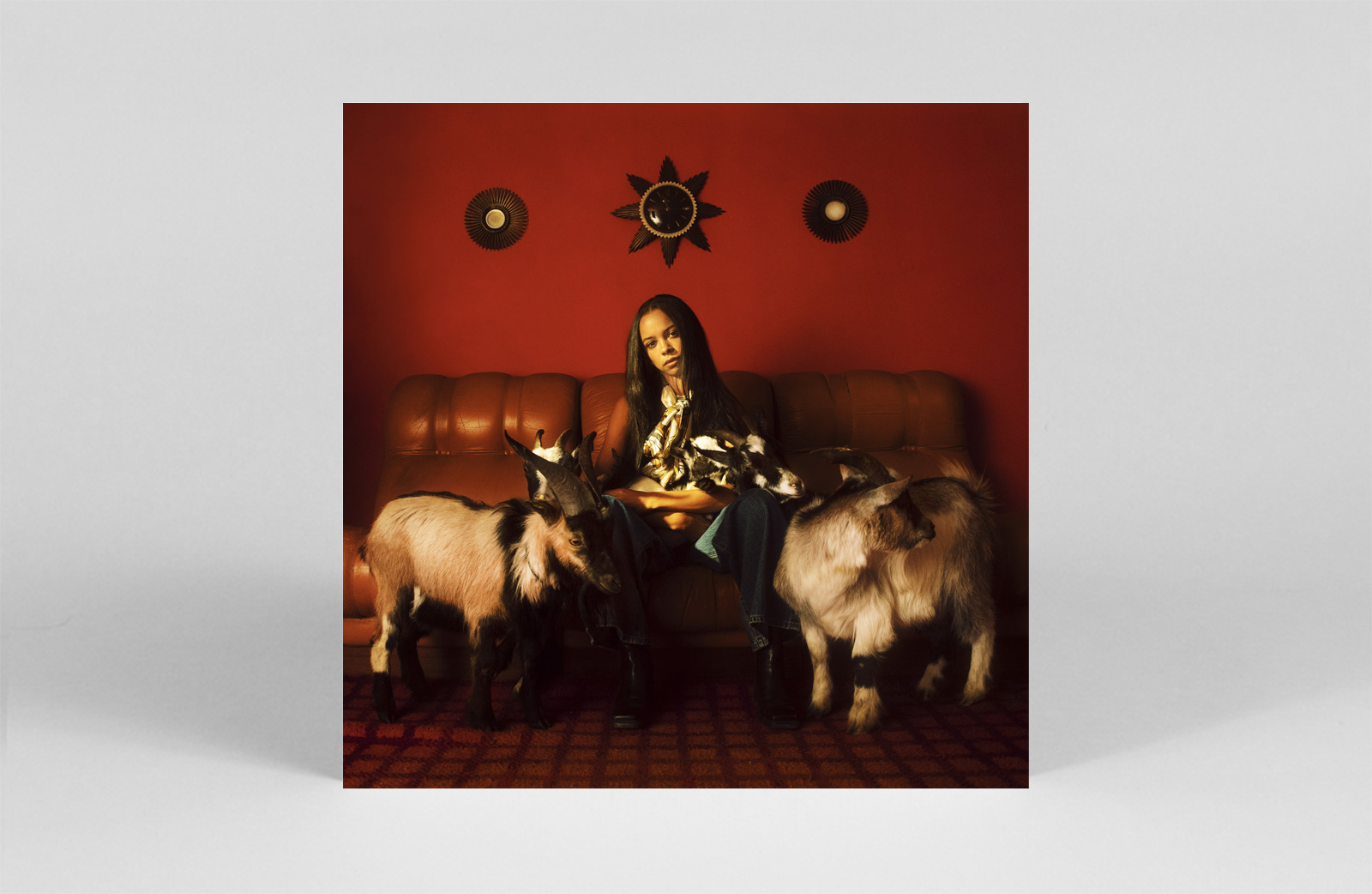 London based DJ and producer TSHA makes a long awaited return to Ninja Tune with her debut album ‘Capricorn Sun’. Capturing the millenial zeitgeist, the album balances pop sensibilities with catchy house hooks. There are moments of both melancholy and subdued hope, reflecting the space TSHA was in whilst writing the album as she battled moments of strain with her partner, Mafro – who features on the track ‘Giving Up’. The release travels through different realms of possibility before landing on a resolute note of where she is as an artist right now. – EH 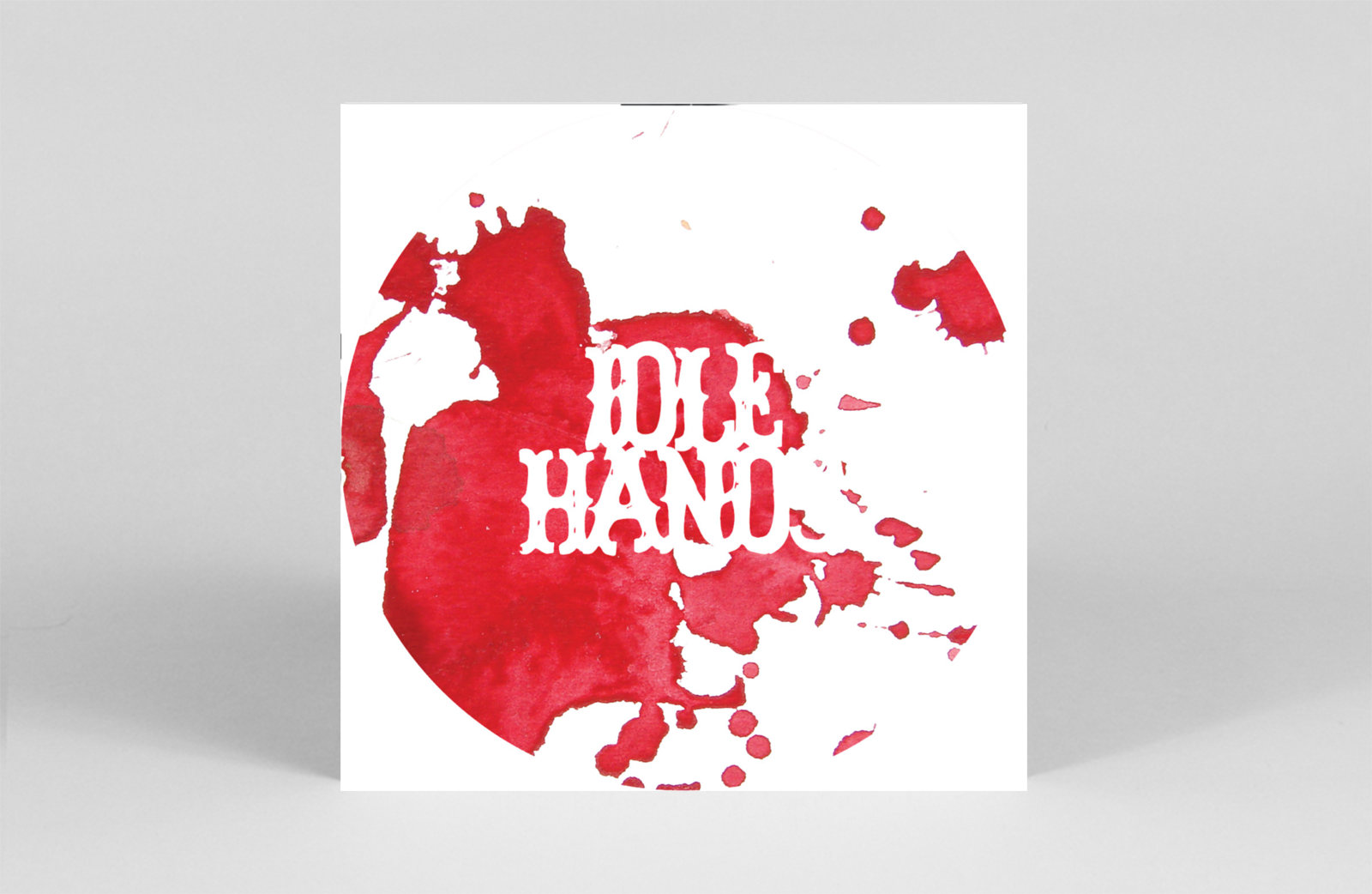 The beloved Bristol label and record shop delivers a sizzling 12 inch with some of the most iconic names in UK dance music, to mark a period of change. These four tracks feature a series of contemplative cuts from the likes of K Lone, whose bumpy house roller acts as an ode to one of Glasgow’s finest clubs. Whilst local head and international sensation ‘Bruce’ dedicates his track to the young DJ Alex T, which for me personally hits all the right notes. It is a thoughtful downtempo dance floor dub that is pensive but heady. A well thought out tribute to the Tribes record clerk, taken from us too soon. – EH 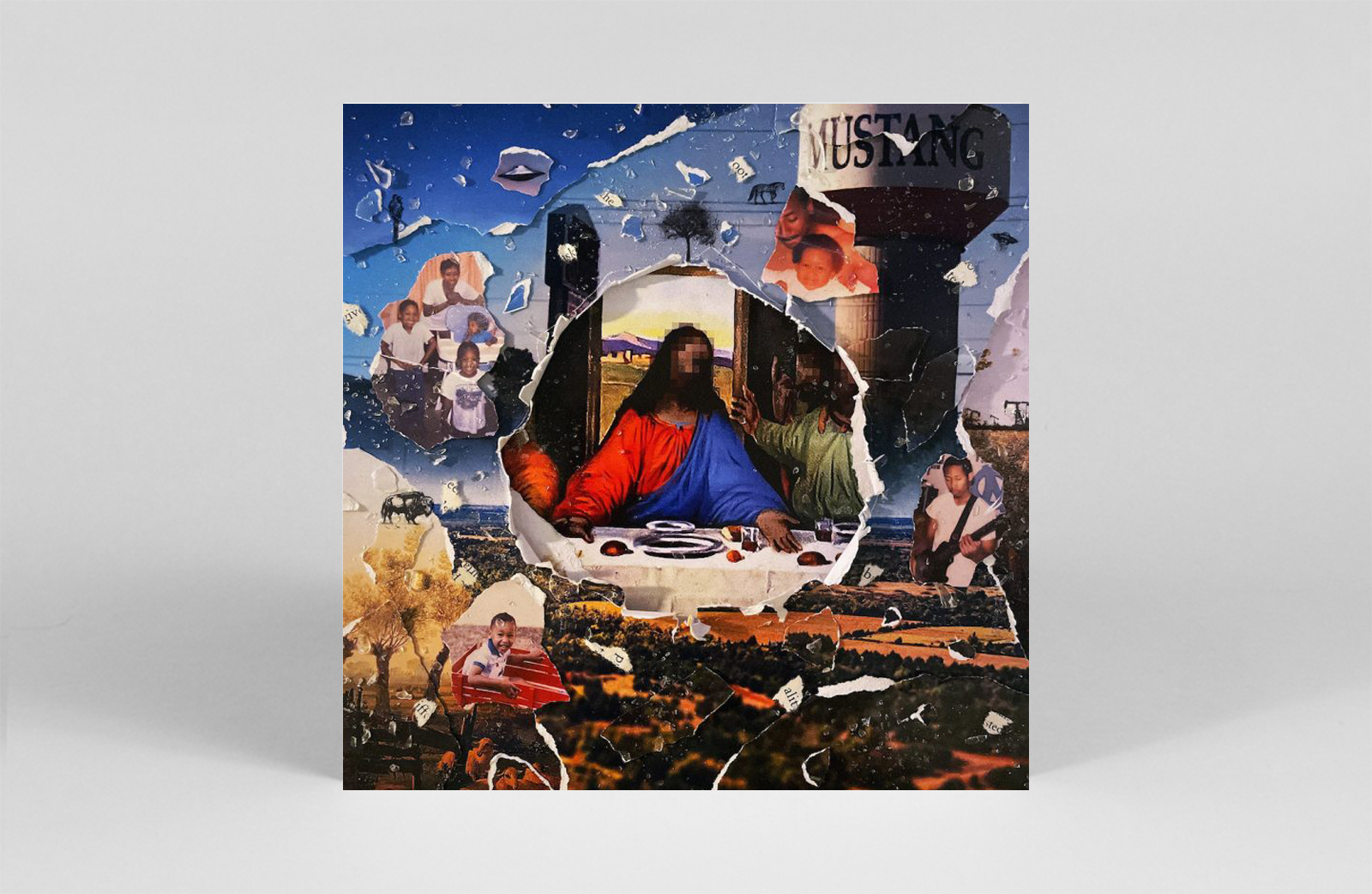 Indie-rock break out Bartees Strange’s sophomore album finally hits vinyl. Expertly genre-blending throughout, Farm to Table is an album that oozes sincerity whilst playing out an emotional rollercoaster. The vocals really shine on here, establishing Bartees Strange as one of indie’s most promising acts. – KD 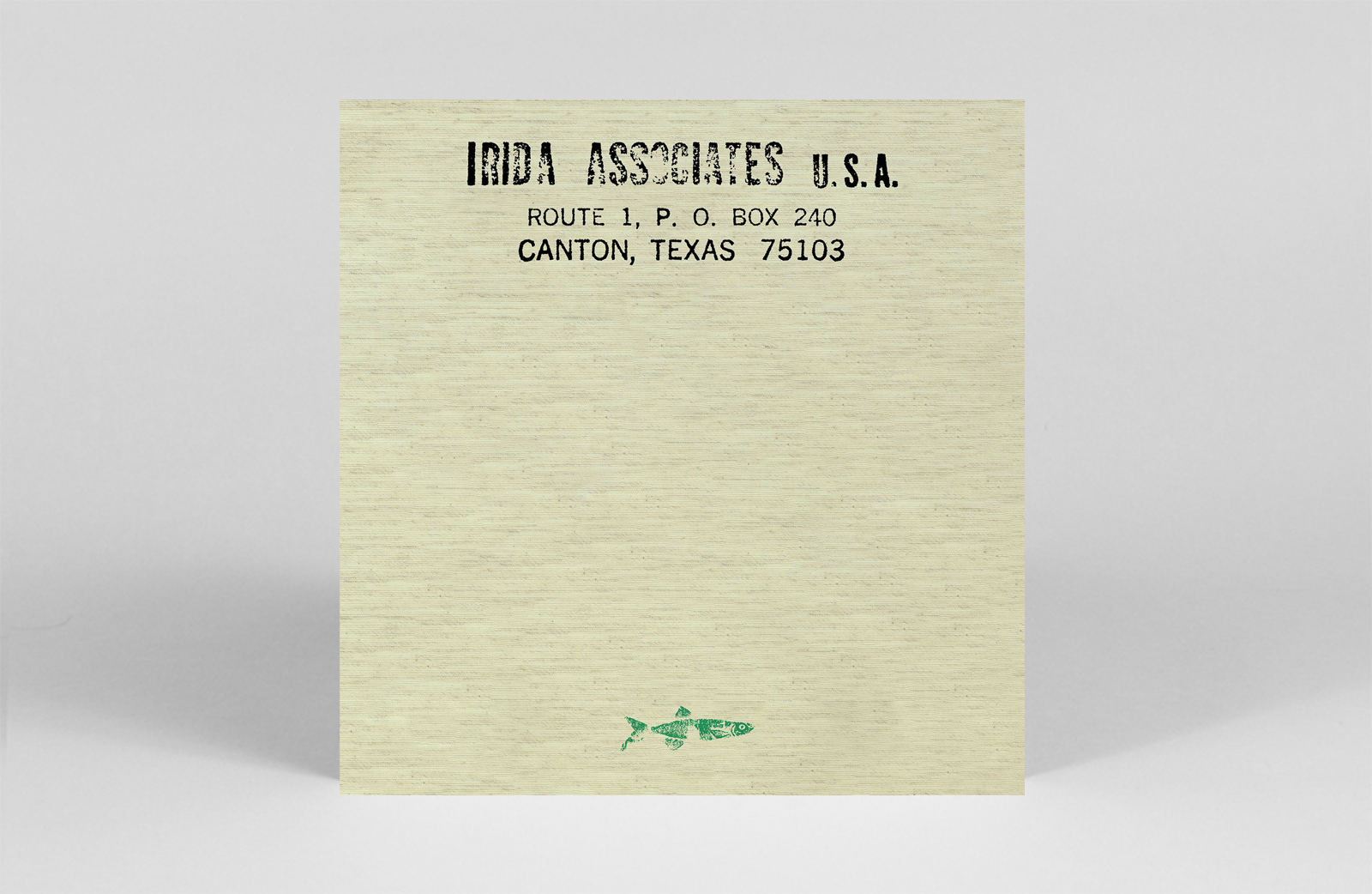 Hybrid Music from Texas and Beyond

Gathering the entire output of composer Jerry Hunt’s Irida Records, Blank Forms continue their stellar retrospective of Hunt’s multifaceted and occult-informed practice, extending his electro-acoustic fascinations to the visions of a wider circle of collaborators. The “beyond” of this lavish box set’s title, can be read not only as a demarcation of state lines, but also as an allusion to the questing nature of the Irida discography and the expanse of adventurous sounds contained within. – JH