Every month, VF hosts a show on Soho Radio, playing through a selection of new and forthcoming releases that have excited us in the last month. And while we do our best to keep you well stocked with record recommendations via our weekly release rundowns, sometimes there’s just not enough space to fit it all in.

For January’s instalment, VF Editor Anton Spice dedicated the first 90-minutes of the show exclusively to new music (you can listen to the segment on reissues here). Beginning with Mira Calix’ first new release in 10 years, and a dose of Argentinian soul from Femina, the show includes Ecuadorian explorations from Nicola Cruz, DIY soul from Yves Jarvis, the Scotland-via-Sleeping Bag punk funk of Amor, new jazz releases from Nick Walters, Theon Cross and Que Vola? as well as a broad range of experimental electronics from Eli Keszler, Martina Lussi and Nkisi among others.

Listen to the show and check out the tracklist below. 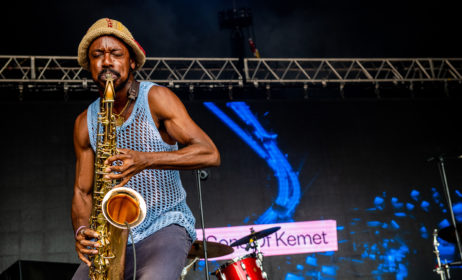 Sons of Kemet announce new album, Black To The Future 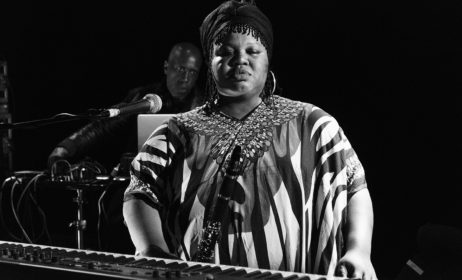 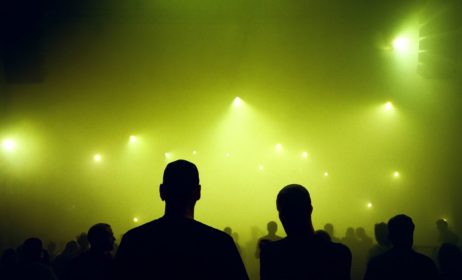 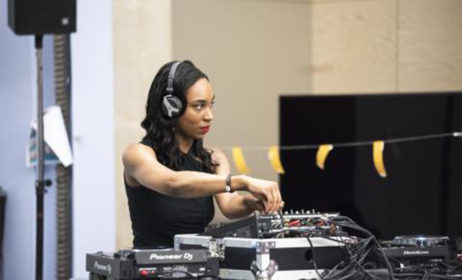