The Voyager Golden Record is the rarest record in the universe. Attached to the Voyager 1 & 2 spacecrafts as they career further into the outer reaches of our solar system, the record is emblematic of humanity’s ability to dream beyond the realms of its own existence and is both wonderfully complex and incredibly naive in its conception.

It contains a representative cross-section of popular and classical music, greetings in different languages, the sounds of Earth – all contained in a box with instructions on how to build a turntable in order to access them.

While this love-letter to the stars has rightly cemented itself in our cultural history, not that many people know the exact circumstances of its creation, or just how difficult it was to bring it back to life in the form of Ozma Records’ Grammy Award-winning set.

Telling the story at Sonos London – one of the brand’s three concept stores – was David Pescovitz, one of the masterminds behind the project alongside Timothy Daly and Lawrence Azerrad. Listen to the presentation in full in the podcast below, featuring the opportunity to listen to the record out loud on Sonos’ space age system.

Initially released via a Kickstarter campaign, the Voyager Golden Record box set has since landed in record shops around the world, and features a beautifully presented photo book, slip mat, art print and triple vinyl edition of the most convincing ‘gold’ vinyl we’ve ever seen.

And for those of you who want to see the presentation in even more detail, you can watch it alongside David’s slides in this YouTube video. The event was organised as part of an ongoing line-up of cultural talks, listening events, screenings and installations at the Sonos store in Seven Dials, Covent Garden.

All images courtesy of Ozma Records. 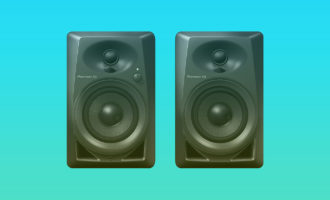 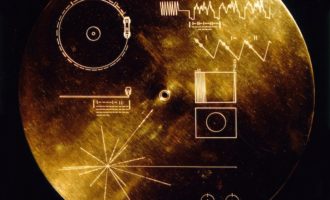 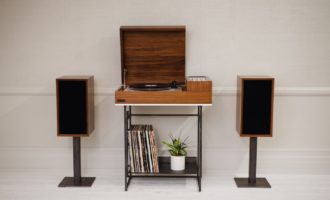 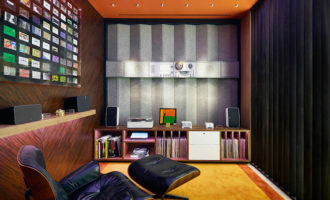 Sonos to open “record store for audiophiles” in NYC