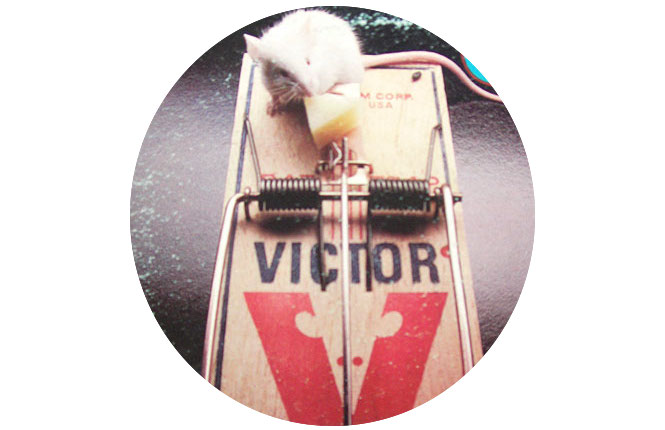 The 7th mix in our vinyl-only series is courtesy of record collector, DJ, author and football fan Bill Brewster.

When Bill Brewster moved to London in ’77 to train as a chef, he discovered punk rock and with that began his first record collecting obsession. As his collection grew so did the requests to play at parties, eventually tempting him to trade in his toque for headphones. He moved to New York to handle the US version of DMC and there made a name for himself DJ’ing at the notorious party series ‘Low Life’.

Beyond collecting and DJ’ing, Bill Brewster is lauded for his writing. In the late ’80s he started out co-editing When Saturday Comes, a football fanzine, before making a natural move to music journalism. In another collaboration with Frank Broughton, also an experienced journalist, Brewster co-wrote Last Night a DJ Saved My Life in 1999, a comprehensive history of DJ’ing, followed up by the rather cynical DJ guide entitled How To DJ (Properly). The next step for the pair was to launch the definitive DJ website DJhistory.com, which they continue to run together.

To cap it all, Bill runs his own label and assists with a few others and when he’s not busy with all of the above you’ll find him in the studio making music. But first and foremost he’s adamant that he’s a record collector which makes him our kind of guy.

For this exclusive mix he’s dug into the hidden depths of his record collection to supply us with a spellbinding selection that’s as varied as his career. Highlights include a number of excellent cover versions plus a super rare record (with virtually no internet trace) by the elusive Peter Accident.

As a vinyl mix series, we’re asking each contributor to contextualise their mix, sharing some ideas and introducing a few of their favourite tracks and the records from which they’re taken, which you can peruse below while you listen. And see below for a full tracklist. 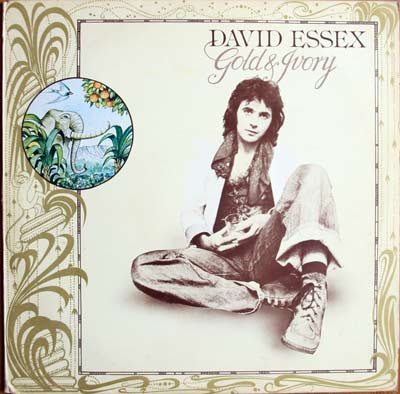 David Essex was my first pop hero and probably more responsible than anyone else for me getting into music. I still occasionally pick up my original copy of Rock On and moon at the cover, so beautiful was he – a song so brilliant, incidentally, that Shep Pettibone later remixed it. In a strange way, he also lead me towards rock’n’roll, too, when he starred in one of the best British music films, That’ll Be The Day, alongside Ringo Starr. So thank you, David. This song is a relatively recent discovery courtesy of Bob Stanley of St Etienne, who told me about this when we were exchanging information regarding the lost causes of British pop music. I think Leo Sayer and Lena Zavaroni might also have figured in the discussion. This is taken from his 1977 album Gold & Ivory, made during a period when I’d abandoned David for the Fall and Buzzcocks. It could be argued that this is Essex’s attempt at doing a Sound & Vision, but whatever his motivations it works for me. It features some of the best session players of the era, including Barry DeSouza on drums, who played on many a library record (as well as Lou Reed’s Transformer), as well as sax player Alan Wakeman and Stone The Crows’ Ronnie Leahy. 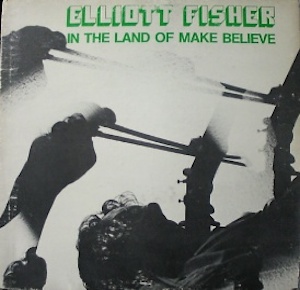 ‘Money’ from In The Land Of Make Believe

I’ve been tentatively working on a compilation of cover versions (it’s no coincidence that there are a few on this mix) and this was one that immediately sprung to mind. It’s of course a reading of the O’Jays’ classic, done by Elliott Fisher, a very fine electric violinist, whose style is somewhat less showy than the more well-known Jean-Luc Ponty. A friend, Greg Belson (a fine DJ in his own right) told me about this LP over ten years ago, when we both hung around a lot on the old Vinyl Vulture website (RIP), avoiding any meaningful work. These days, I use Twitter and Facebook for the same purpose. 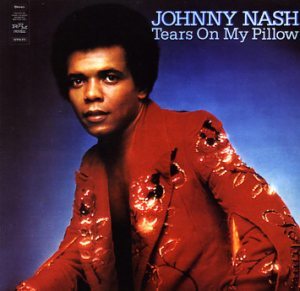 ‘Why Did You Do It’ from Tears On My Pillow

(CBS, 1975)
I knew Johnny Nash primarily for ‘I Can See Clearly Now’, which was a reggae hit when I was a kid. In fact, it was only recently I realised he was actually American and not Jamaican (apparently he had relatives there, hence the JA recordings he made). I found his Tears On My Pillow album at a carboot sale in Harlesden about six or seven years ago and I only bought it because it credited Bunny Sigler as one of the producers on the back – as well as Vince Montana and most of Instant Funk. There had to something good on it, right? Well, yeah, here it is. That was £1 well spent. 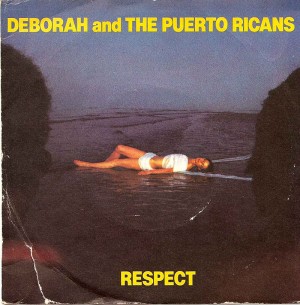 This was a one-off 45 that was released in 1981. I bought it when it came out after spotting a review in the NME that mentioned it was Deborah Evans on vocals (ex-Flying Lizards, of whom I was and am a big fan). Dennis Bovell, who worked on some brilliant stuff around that period including the Slits’ Cut album, produced it. I bought it for the A-side, yet another off-the-wall cover version (this time of ‘Respect’), but it was the flip that really caught my ear. Perfect funky post-punk vibes. 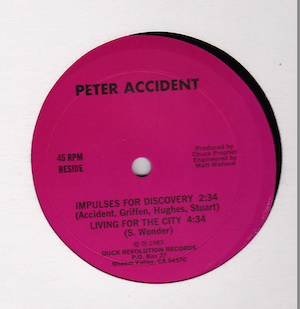 Peter Accident
‘Living For The City’ from Turning Back
(Duck Revolution, 1983)

I have these record wants lists. They’re huge, endless columns of records I’ll never find or be able to afford or, in many cases, can’t even remember why it was on the list in the first place. Peter Accident was someone I’d heard about somewhere by someone sometime in the 1990s, when records were still either found by record dealers or in record shops. As the internet developed I kept typing it into search engines, hoping to find some proof of its existence, but never finding anything, except posts that I’d made on forums asking if anyone had heard it (talk about a record rabbit hole…). Finally, about 10 years ago, it came up on an eBay search and a $14 bid was enough to secure it. I still had no idea whether it was any good. When I received it, it was one of the most arresting records I’d ever bought. The other side, ‘Turning Black’, is equally insane. I like to think of Peter Accident as California’s answer to J. Walter Negro, some spaced-out lunatic in charge of a microphone and not much else. The singing is very much of the pub singer oeuvre, yet there’s something odd and strange and compelling about this record that I love. I’ve Googled this piece and there’s still very little information, though some kind soul uploaded the A-side. I salute you.

Fabulous Rhinestones – Easy As You Make It

Johnny Nash – Why Did You Do It

Deborah & The Puerto Ricans – Side B Side A Side

Peter Accident – Living For The City

FF Yellowhand – You Want Every Night

Cheese – I Got Love 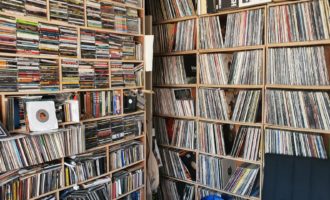 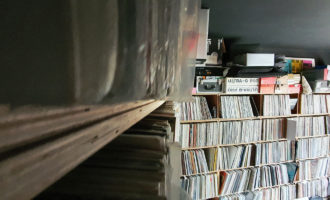 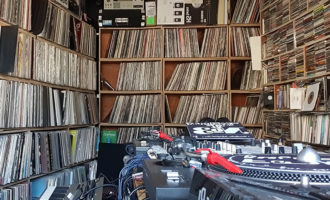