Jessy Lanza digs into her collection of ’80s Japanese records.

It was a philosophy drawn from the clean cut aesthetic of Kraftwerk, grasping, as Kraftwerk did of their German heritage, the musical codes and discourses of Japanese culture and remodelling them in funky, avant-garde pop music that was often playful but never naive.

Musically, Lanza has found inspiration in the cascading arpeggios, crispy drum machines and breezy songwriting from Japan’s electronic golden age, a period in the early-to-mid ’80s where synths and drum machines reshaped the nation’s reference points and laid the foundations its future-facing, tech-ready identity.

Drawing on the joyous sound of these records, Lanza’s Oh No is replete with crisp vocal production courtesy of Junior Boys’ Jeremy Greenspan, crystal clear instrumentation and a new wave meets boogie sensuality that both references the YMO philosophy and yet remains very much rooted in contemporary electronic music.

Tracing those influences, we asked Jessy to pick out six records which have been by her side during the making of Oh No. 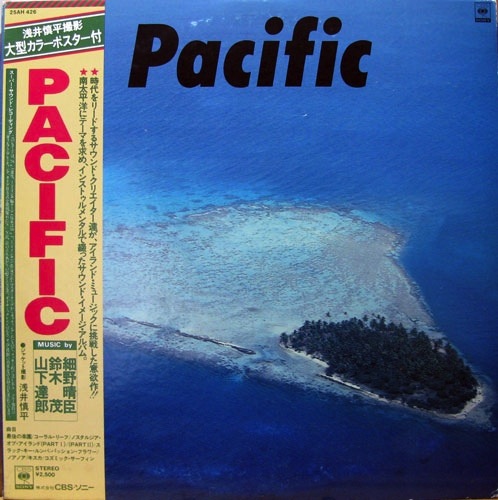 I had trouble sleeping this past winter and would spend hours awake at night. Most of those hours were spent on the Internet and I came across this Hosono record that I’d never heard before which also features Sakamoto and seems to precede Yellow Magic Orchestra. I put it on and laid down and it helped me get to sleep. Listening to it is part of my bed time ritual if I’m feeling bad. 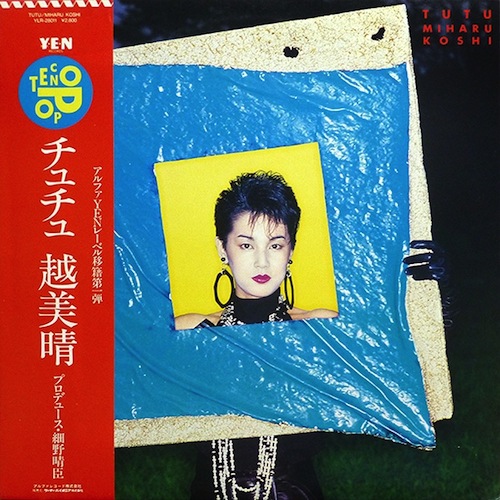 Kode9 sent this record to me and I fell in love with it. Every song is amazing. Hosono’s production paired with Koshi’s voice is like magic plus it has Telex guesting. This record was a huge influence for me when we were working on Oh No. 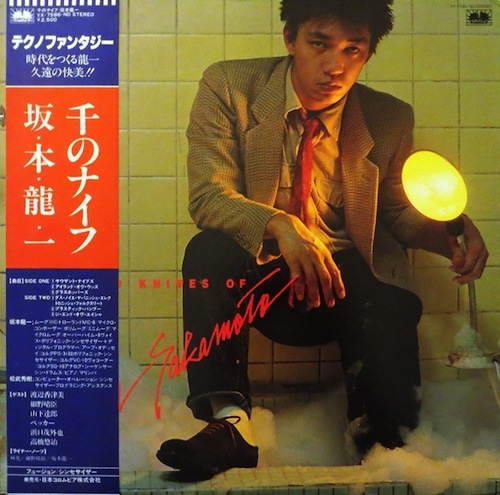 This is one of my favourite albums, again it precedes YMO. The songs are catchy without words – a very beautiful and weird pop album. 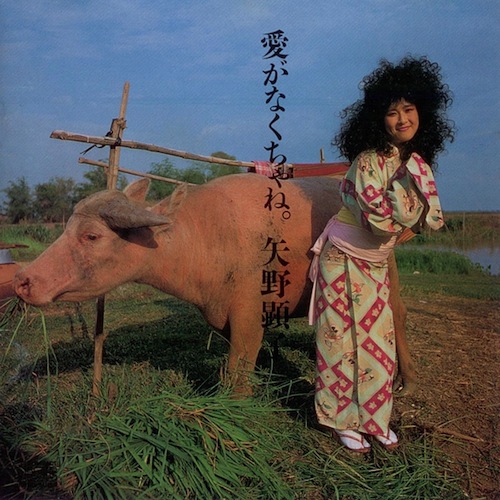 I love her voice so much – like Koshi she is a huge inspiration for me. She blends the lines between jazz and boogie and funk perfectly. 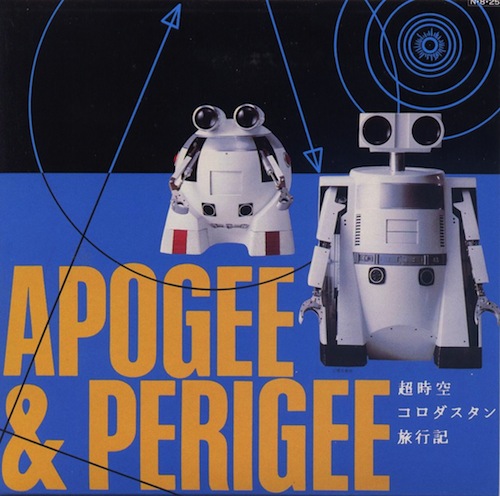 This is another Hosono Koshi and Testpatten project that influenced Oh No. Apogee & Perigee are robots, and this is a various artist concept album or soundtrack to a musical that was never made that tells their story. The album credits Apogee & Perigee as performers. 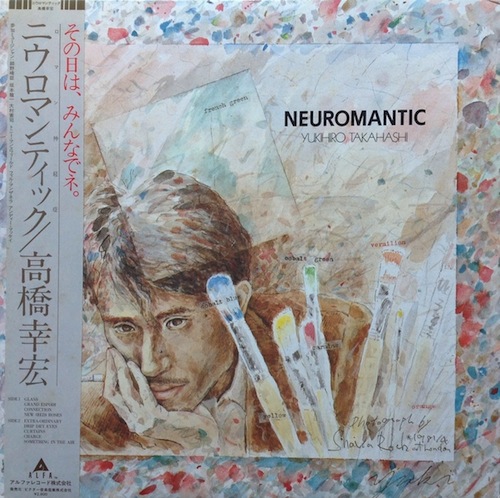 Jeremy Greenspan introduced me to this record. It’s a combination of everything I love about music: poppy songs with weird chord progressions and unconventional sampling techniques. Yukihiro Takahashi was the third member of Yellow Magic Orchestra, alongside Hosono and Sakamoto.

Jessy Lanza’s Oh No is released on Hyperdub on 13th May. Click here to pre-order a copy.