Jackmaster, Floating Points and A Tribe Called Quest: Listen to the 5 best mixes this month 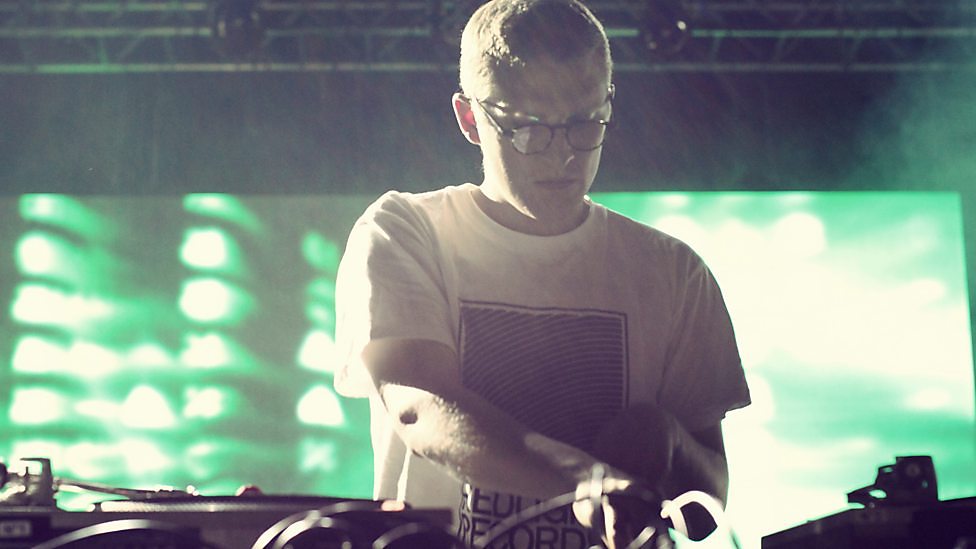 Uncovering records through mixes might just be the next best thing to rummaging around in a record shop. So, each month we’ll be trawling through the wild world of online mixes to save you the trouble.

To be eligible for our top five, candidates must be vinyl-only or vinyl-centric in format. And failing that we’ll only consider it, if it slakes our crate digging urges.

With 2015 almost out, Jackmaster drops his annual Mastermix – rounding up the year’s releases in under two hours. Meanwhile Floating Points is here to put you to bed with a sleepy soul 45s; JD Twitch heads to Dalston to record a post-punk special on NTS; and Ron Morelli escapes the dancefloor for an hour of bleeps and drones. And finally – don’t miss A Tribe Called Quest dissected and recomposed for a new tribute album by DJ Platurn.

For several years now, Numbers boss Jackmaster has been putting together his Mastermix to round up 12 months of spinning around the globe (and also for a bit of shameless promo ahead of the RA top 100 poll). The 2015 instalment is another epic selection – referencing Spencer, Cratebug, Ben UFO, Geroge Fitzgerald, Palms Trax, Jonnie Wilkes, Martin Rubadub and way more in just under 2 hours. Let’s hope Soundcloud doesn’t pull this one!

With his clued-up survey of the post-punk scene out now on Optimo, esteemed Glasgow selector JD Twitch presents a killer two hour special on NTS radio. Like the comp itself, Twitch digs deep – pulling out the post-punk rarities you’ve never heard.

Featuring Michael Rapaport, this mix/digital album is a dissection and recomposition of the music of A Tribe Called Quest. Digging into their sample material, from Sly & The Family Stone to Art Blakey, and always linking back to the Tribe beat, Platurn weaves out two brilliant mixes – 60 minutes of listening in total.

L.I.E.S. founder Ron Morelli escapes the dancefloor to turn in this experimental leaning mix for Secret Thirteen. A unique collage of bleeps, drones, and ambience, both old and new, the mix features five unreleased gems by L.I.E.S artists as well as essential cuts by Cabaret Voltaire, The Klinik, African Head Charge and Ryoji Ikeda.