By Gabriela Helfet in Features September 15, 2017

Vinyl might have a rep for being a notoriously expensive endeavour, but right now hundreds of thousands of records are sitting, waiting to be played, from listening stations and audio set-ups designed exactly for this purpose.

These music havens are free, available every day of the week, and located around the world – in places better known for silence than for a cacophony of audio.

Welcome to the world of library sound archives, with an eye-watering range: from oratorial opera vocal tubes created in 1901 to comprehensive catalogues of original Motown pressings to field recordings of Polynesian tribes from the 1950s and everything in between.

Silence sure is golden, when it’s filled with this much music. 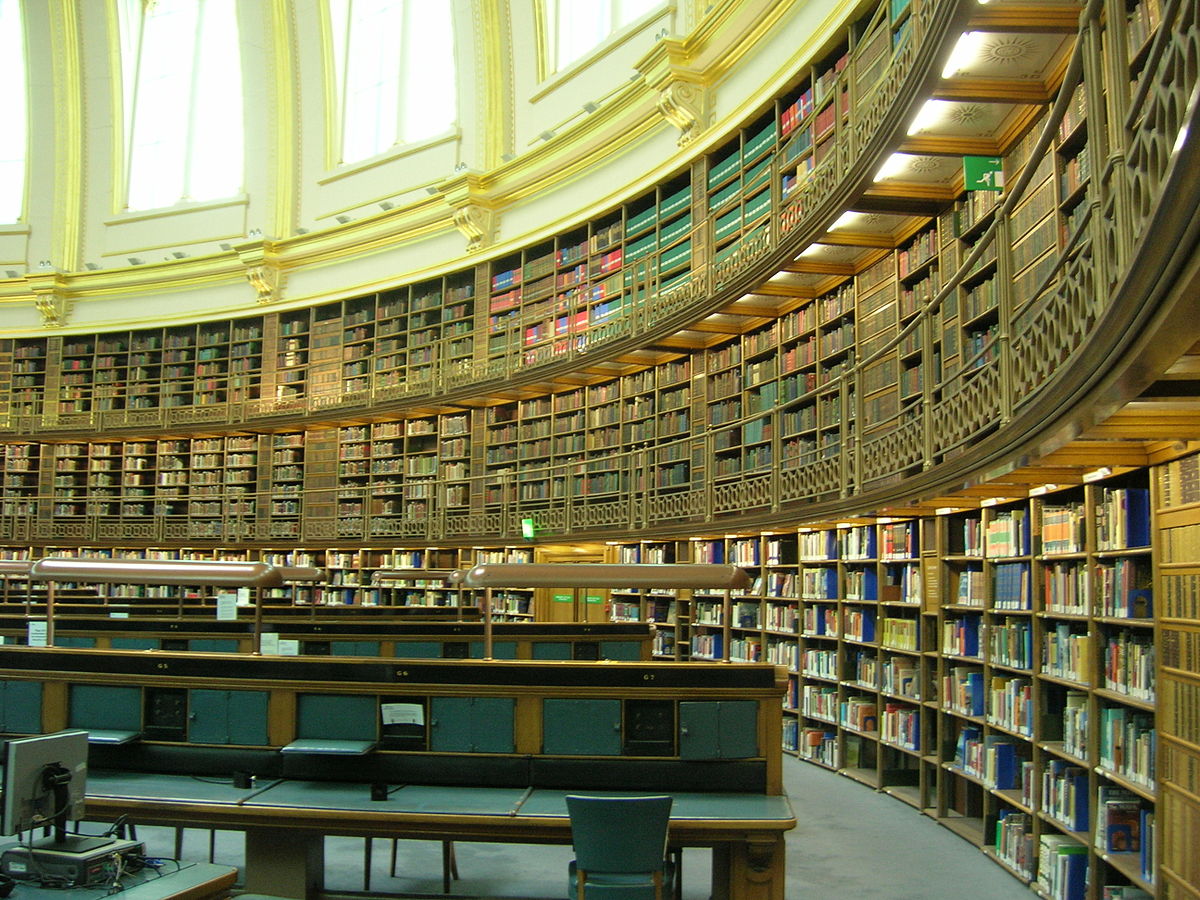 The British Library Sound Archive, formerly known as the British Institute of Recorded Sound, was founded by Patrick Saul in 1930, after he had a shocking revelation.

According to the BL’s sound magazine Playback: “one afternoon in 1930, a young music-lover went into the London gramophone shop in Cranbourn Street run by Mr Wilfrid Van Wyck and Mr W.Rimington and asked for Dohnányi’s Violin Sonata in the arrangement by Lionel Tertis. To his amazement he was told that the record was ‘out of print’; it had been deleted.”

“So he walked on to the British Museum determined to hear the recording at least, even if he couldn’t buy it. But he was told that there were no gramophone records at all at the British Museum. The realisation that such performances could be snuffed out, that they seemed to be disappearing for ever was, Patrick Saul said later, like a child hearing about death for the first time, and he resolved to try and do something to prevent the death.”

And thus, the world’s greatest sound archive was born. Now part of the British Library, whose 170 million items make it the biggest library in the world, its audio wing can be visited at the BL’s St. Pancras location.

NB: Saul’s personal favourite recording in the archive was the mating call of the haddock fish. 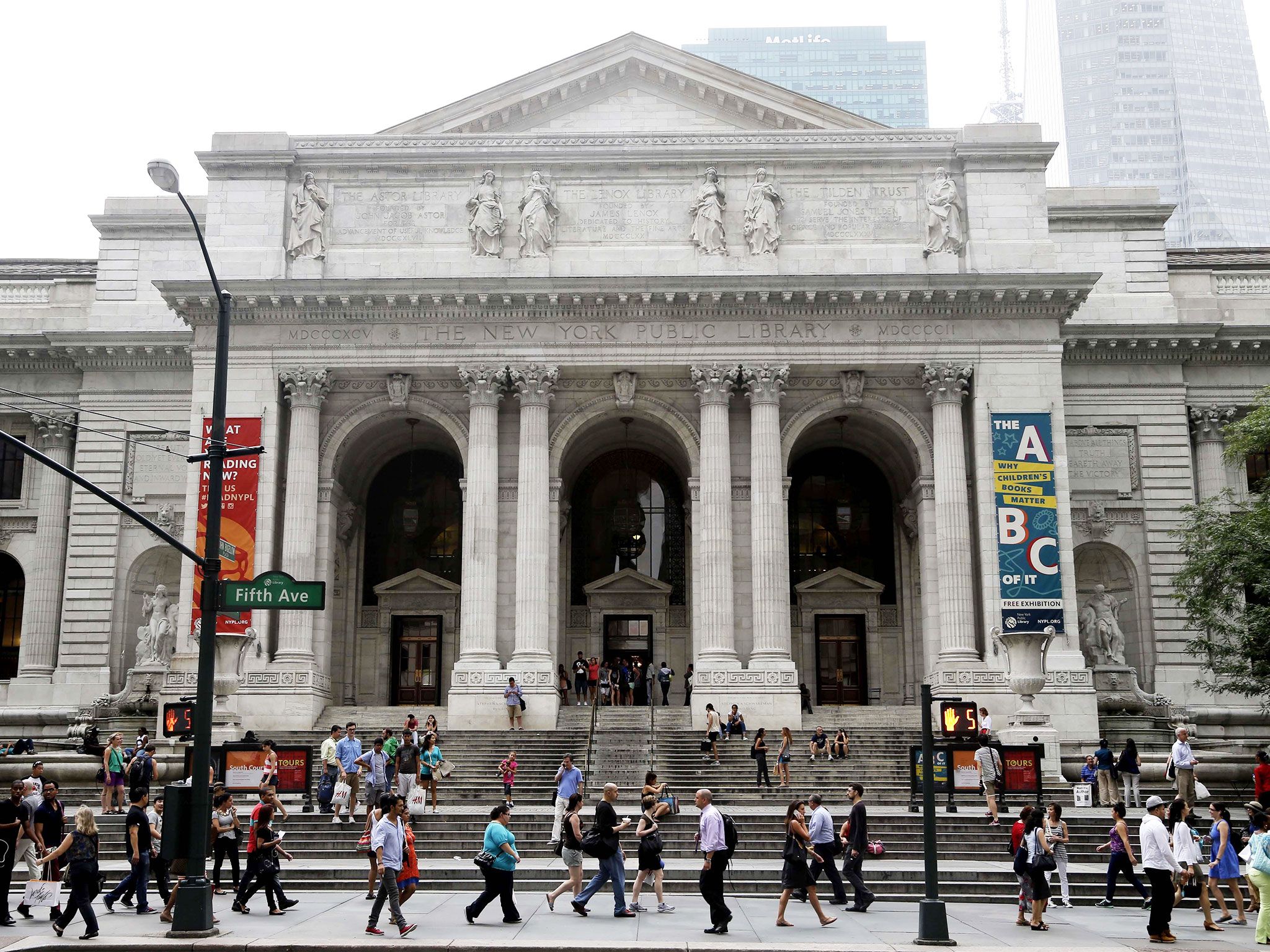 The iconic Bryant Park branch of NYC’s New York Public Library is the most famous of its 87 locations around the city, which boasts over 53 million items in total. Fittingly, one of the biggest and most famous libraries on the planet is also home to an extensive music department.

To access the Rogers and Hammerstein Archives, located at The New York Public Library for the Performing Arts, head to the second floor, where a dedicated help desk awaits. Your request will then be sent via computer to a playback technician located in the building’s basement storage area.

Once the selection has been located, it is “piped into” a specially designed, private listening booth, where you can communicate directly with the audio technician via computer. You can also have record jackets and liner notes delivered to the booth during your listening session.

NB: Many of the items require advance notice, best to browse and contact NYPL here if you are looking for something specific. 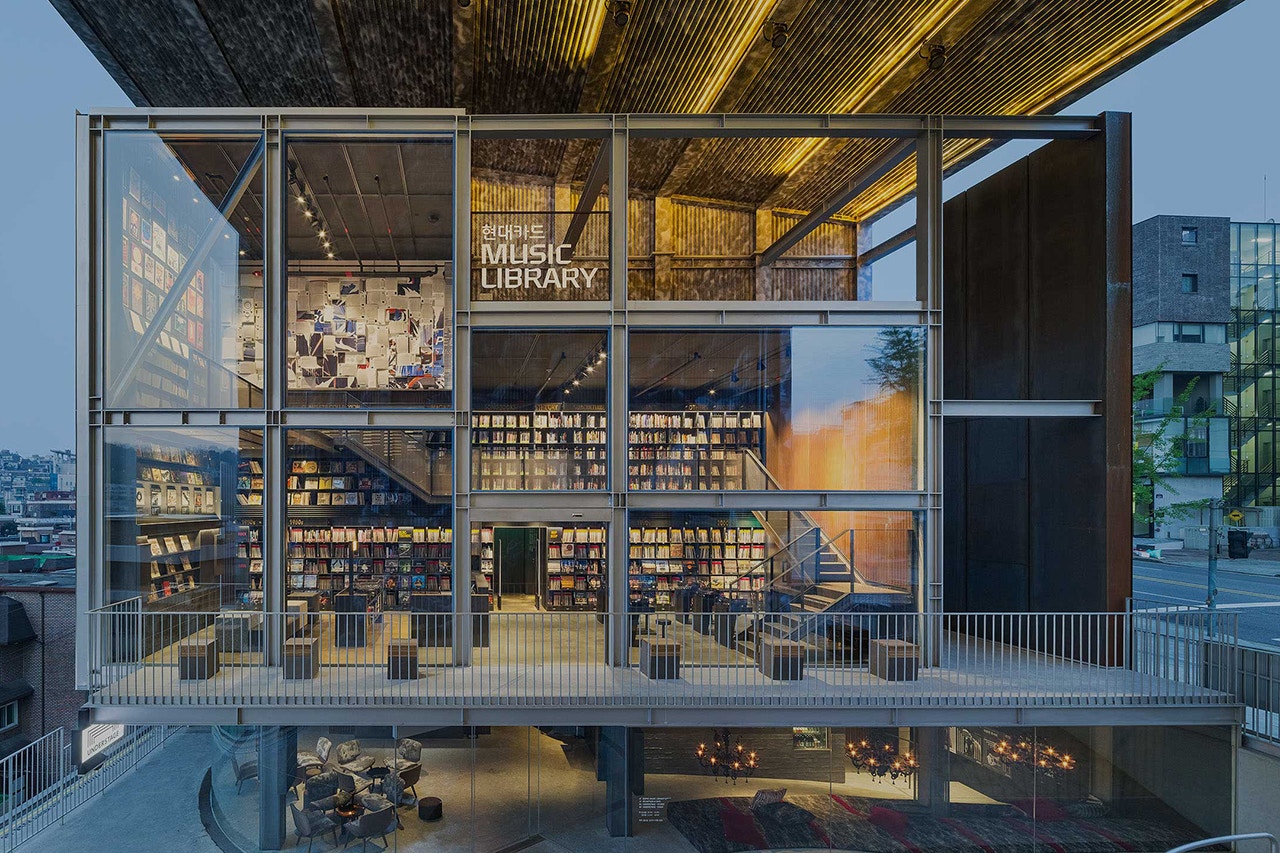 Highlights: Its glass box structure with a main atrium where you can listen to records from the collection, every issue of Rolling Stone Magazine since the publication began in 1967

Music Library + Understage is a vinyl collection from the ’50s to present, housed in a multi-story glass cube in Seoul. This mesmerising audio Mecca was created in 2015, as part of Hyundai’s “library project” across South Korea, following the 2013 opening of Design Library in Gahoe-dong and Travel Library in Cheongdam-dong in 2014.

Though Music Library + Understage is only available on select days to the public, you can gain access by visiting the basement music venue, Understage. Its adjacent Vinyl & Plastic store, which features 4,000+ records, 8,000 CDs and a basement gallery space is accessible to all, year round. 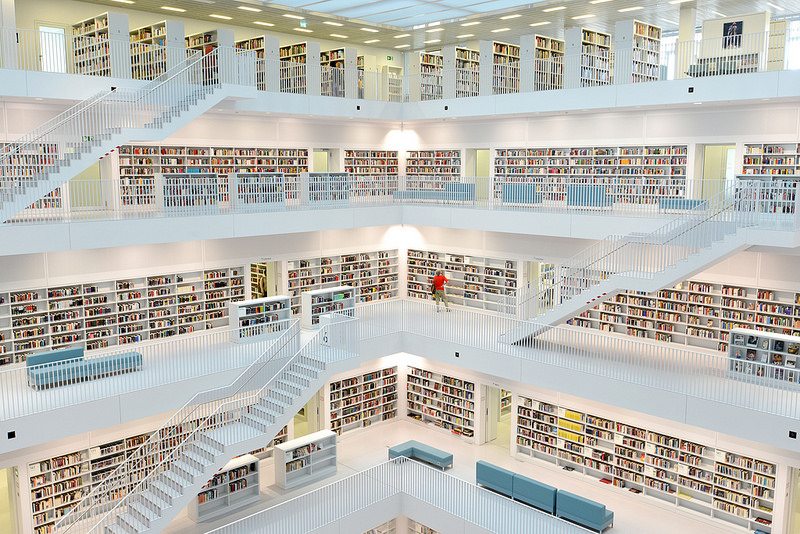 Highlights: Studiolo – “Music in and around Stuttgart”, Sound Studio with playback stations and music production software

Designed by Korean-born, Germany-based artist Eun Young Yi, the wing includes a Music for Children section (teach ‘em young), and the Studiolo – a comprehensive audio catalogue of aural life in Stuttgart and its surrounding area.

With architecture and organisation inspired by ancient Roman pantheons, you can also create your own future masterpiece at personal recording stations using computer software and keyboards. 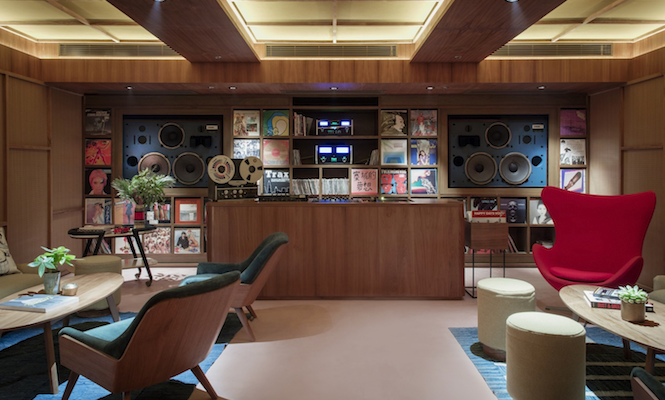 China’s first dedicated vinyl library and listening space puts the country firmly on the audiophile wanderlust map. Located inside multi-purpose arts centre Potato Head, its world-class set-up and interior look like something out of a Wes Anderson film.

Curated by German DJ and producer Johnny Hiller alongside a selection of renowned dealers, the venue also hosts listening events showcasing everything from classic LPs to obscure Ethiopian jazz 7”s.

NB: Its small capacity means events sell out in advance, so best to book quickly if you know when you’d like to visit.