Documenting the 20th century in music.

When Sir Tim Berners-Lee first put digital pen to pad on his world-altering creation – the World Wide Web – he did so with the aim, as stated on the world’s very first website, of kick-starting an initiative that would “give universal access to a large universe of documents.”

In many ways, non-profit digital library The Internet Archive, with its stated mission of “universal access to all knowledge”, is the natural extension of this founding vision.

One of the latest projects undertaken by the Archive is the Great 78 Project. The brainchild of the Archive’s founder, Brewster Kahle, the project is dedicated to the preservation and discovery of 78rpm records. It involves at least three different organisations, including New York’s Archives of Contemporary Music, George Blood Audio, and of course The Internet Archive, working together to manage, clean, digitise and archive around a thousand records a day.

“We’re currently delivering 5-6,000 sides per month,” says George Blood, president of the audio-visual digitisation company that bears his name, “and we’ll be working to get to 20,000.” The goal, Blood says, is to create a “reference collection of sound recordings from the period of approximately 1880 to 1960.” No mean feat. 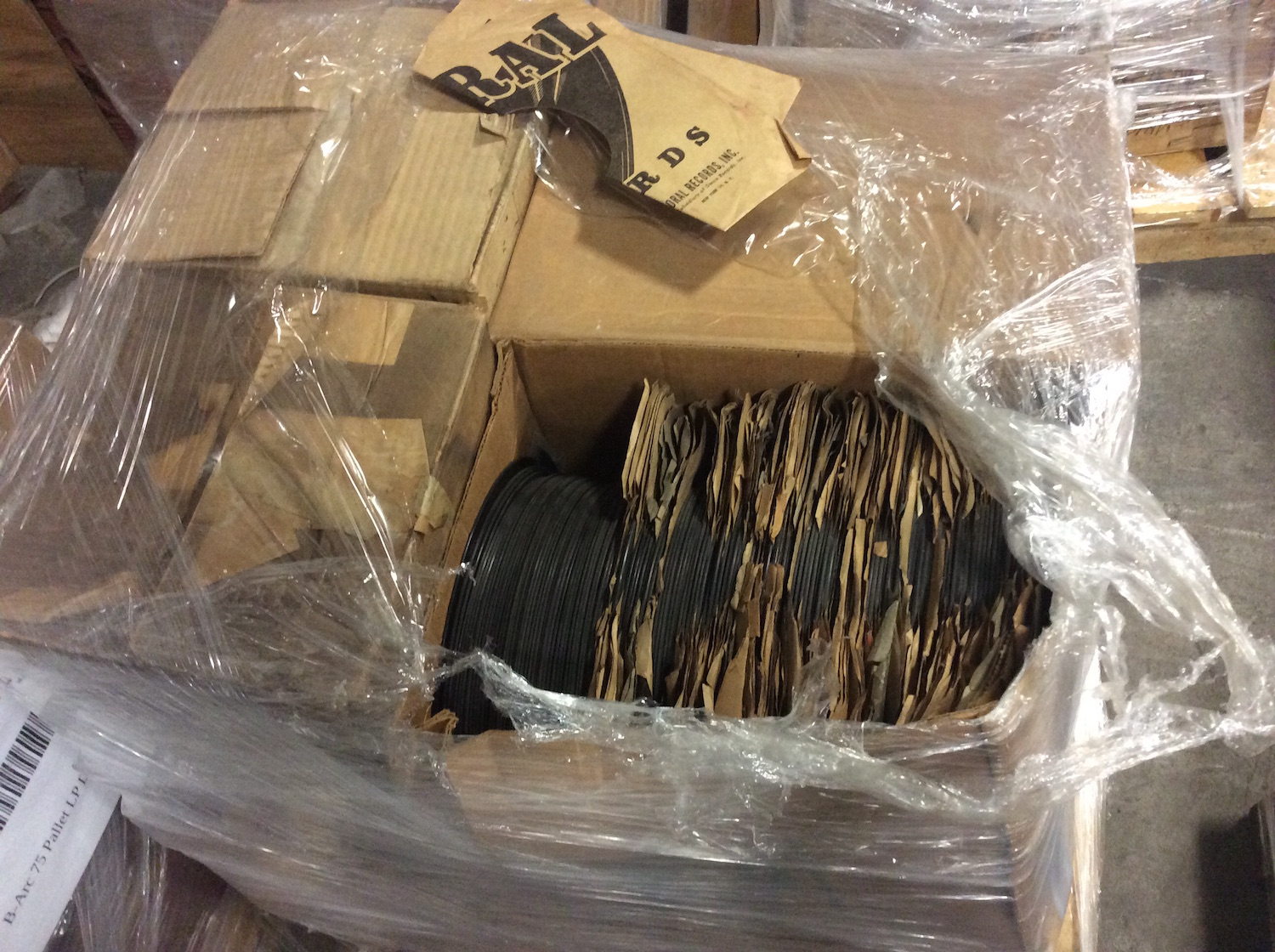 It’s an enormous effort and requires considerable technical expertise, as well as countless, diligent hours of work. “The vast logistics of sorting, shipping, creating the process algorithms, and digitising involves about 18 people,” says Bob George, curator for sound collections at the Internet Archive who goes simply by ‘B’. Beyond that, he says, donors to and partners of the project currently number around 400 – though the team envisions this number reaching the thousands.

Most of the recordings collected so far have never previously been preserved in any form –other than their original 78 pressings – and, Blood says, the real joy comes from discovering the titles that wouldn’t typically be of much monetary (or even musical) interest to collectors. “Sound effects discs, poetry readings, comedy records,” he lists with aplomb, “not just Christmas discs but Hanukkah, Purim and other religious holidays.” Lots of the discs, he says are far from politically correct and, through the archival process, are shedding light on social norms of the times in which the recordings were made. And, in a neat reflection of today’s world, each archived disc is available for free download in a range of digital formats – there’s even a Twitter bot tweeting out a newly digitised disc every ten minutes. 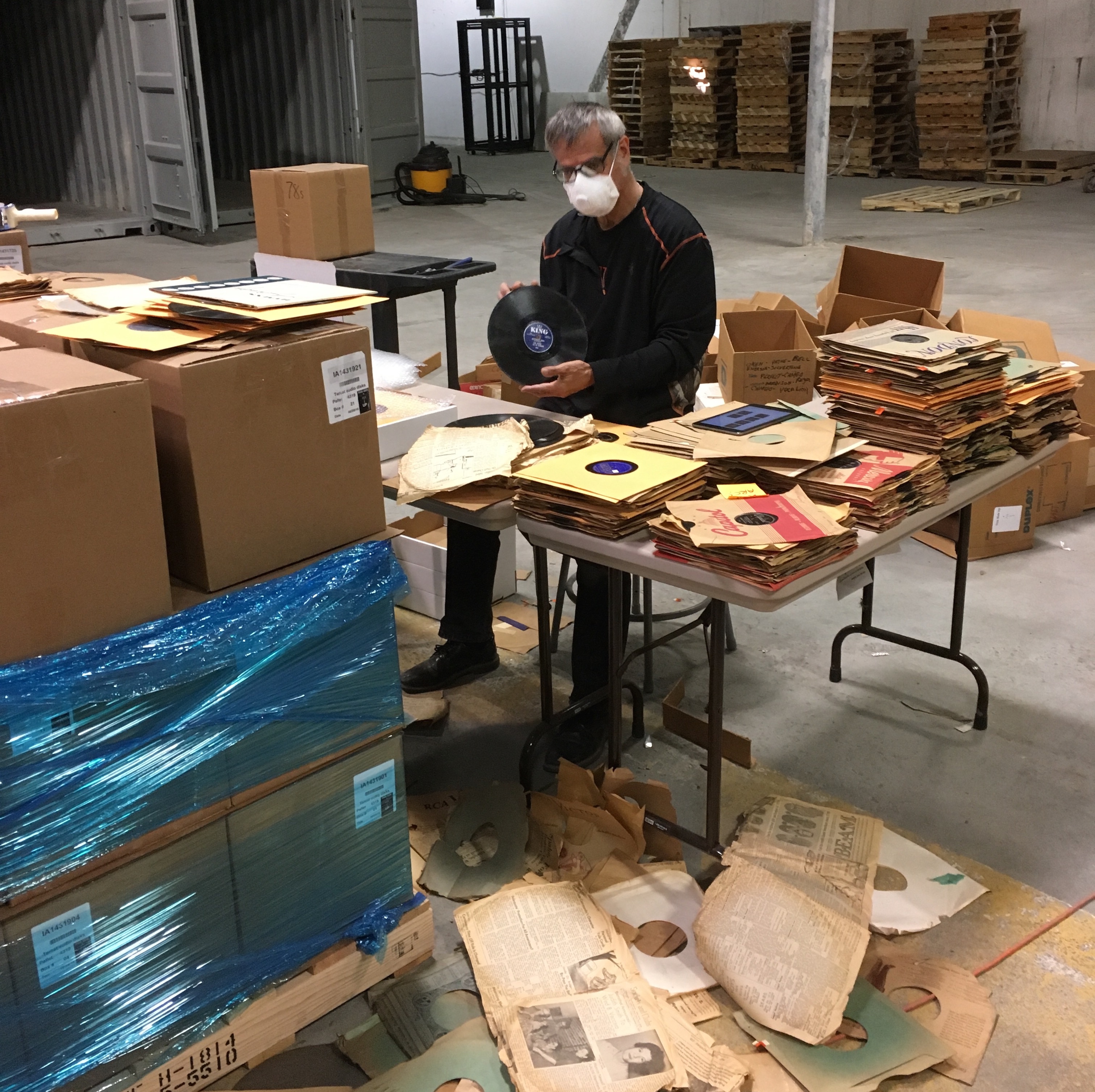 Indeed, in the flurry of our increasingly-digital, on-demand modern societies, initiatives like the Great 78 Project are a vital means of preserving periods in time. Blood, who spent his teenage years making live concert recordings, is a lifelong advocate. “The historical memory of the 20th century is different from all other periods due to the presence of audio-visual recordings,” he explains, “there are no sound recordings, much less moving image recordings of earlier times. These recordings give us a unique way to study this period. Not only do the media tell us who these people were, they also tell us who people wanted us to think they were. That is, by choosing who and what to record, and what messages are conveyed, they project how societies of the time thought about themselves.”

Societies, of course, are merely the aggregate of the people they’re made up of – a point not lost on Bob George, who sees the value of archival projects in the individual stories they bring to light. “If we didn’t do this, 48,000 78s in a little library in Batavia III, Illinois, may have been lost. Same for a trove of more than 78,000 discs from a distributor that were packed up and abandoned in Rhode Island around 1947,” he says. “If we didn’t do this, a family would never have discovered a self-recorded disc made by their late father when he was a child, 80 years ago – a record they never knew existed.” In Bob’s eyes, each recording is itself a little history.

The Great 78 archive itself, in collecting data about how listeners and curious visitors are interacting with its contents, may in time be able to teach us something about the habits of 21st century people too. It’ll be a while before a clear image emerges, however. Currently the most-streamed track in the archive is a fairly straightforward jazz lilt from 1947, performed by Chubby Jackson and his Orchestra and called ‘The Happy Monster’ – an occurrence, Bob notes, slightly bemusedly, that’s totally inexplicable. His personal favourite? A recording of his namesake Bobby True Trio’s ‘Jungle Boogie’. 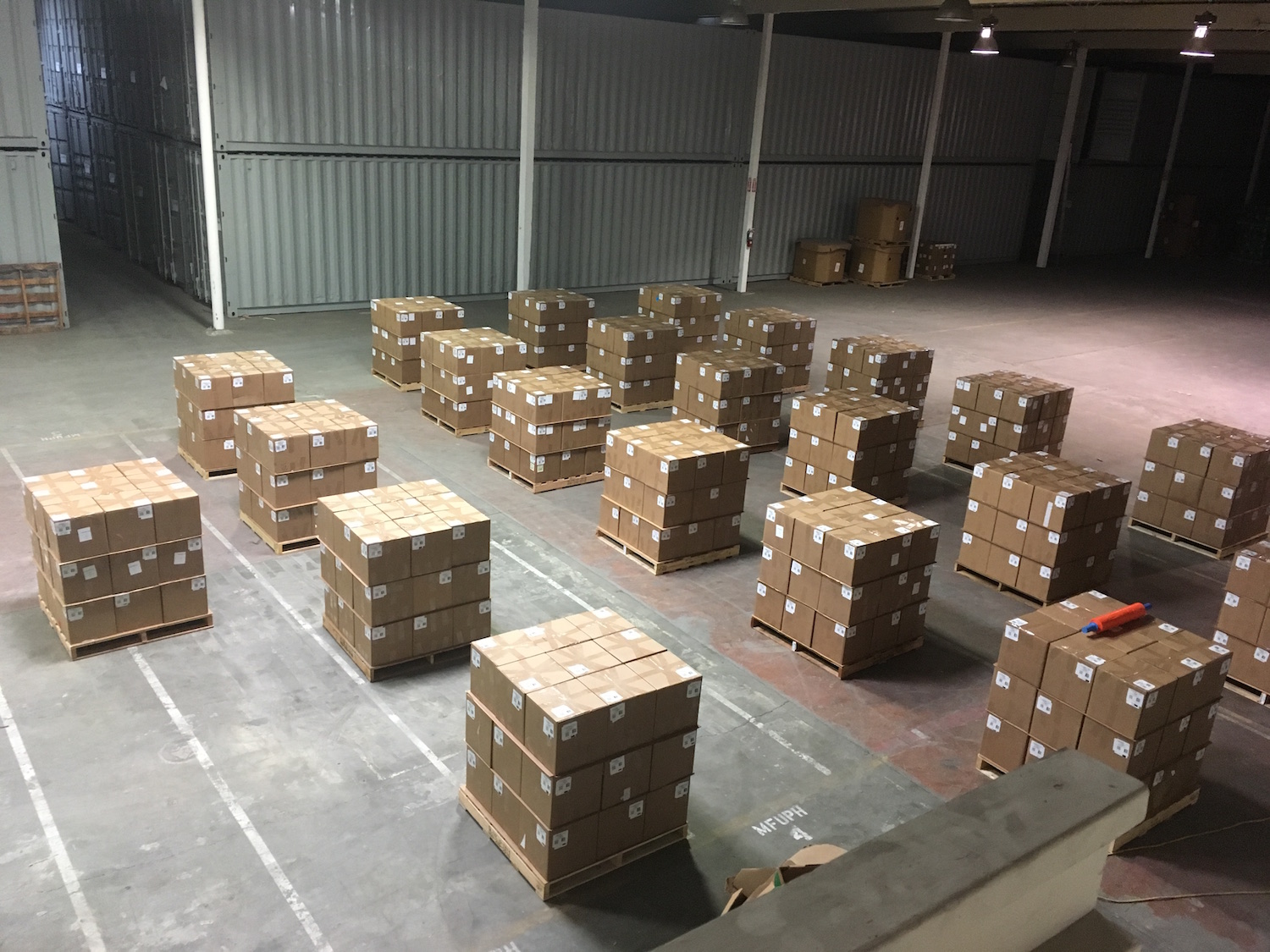 The project is fully funded to digitise 250,000 discs – around half a million songs – and will be available to all via The Internet Archive, Bob says, “so long as there’s electricity.” Time remains of the essence, though: “The equipment to reproduce our heritage captured on audio-visual media is fast becoming hard to get,” George Blood explains. “There is only one company that makes styli in the many different sizes necessary to play these discs, for instance. In the bigger picture, 1/4″ reel-to-reel machines are no longer made. Most audio and video formats went out of production decades ago. If we don’t play the recordings now, while we can still find used machines, they will be lost to history.” Understood in these terms, it’s vital work.

To contribute to the community effort at the heart of the Great 78 Project, you can upload files directly to the Internet Archive or, if you have collections of discs to donate, the Archive will pay to pack and ship (but not purchase) the discs for digitization. Drop Bob a line at: [email protected].

Photos courtesy of The Great 78 Project