Record players work by measuring vibrations. The vinyl groove causes the stylus to move or vibrate, and this is turned into a tiny electrical signal that is amplified and turned into sound by the speakers. This means that for a turntable to work well you want it to ‘read’ just the vibrations in the groove rather than having them muddied by vibration coming from elsewhere. The difference between good and great turntables is their ability to cope with external vibration but none will give off their best if they are in the wrong place.

In practice this means putting the turntable on something that’s not going to vibrate with the music, such as a small table or a shelf rather than a sideboard. Large pieces of furniture vibrate when speakers are playing, just put your hand on them and you’ll feel it; ideally you want something that’s both light and stiff. So a small wall bracket or a lightweight coffee table – the Ikea Lack has for a long time been the preferred support for Linn’s classic LP12, and at £5 it is unbeatable value.

The other way to minimise vibration is to keep the turntable away from the speakers, and don’t even think about putting the two on the same piece of furniture. This is one of the many reasons why complete record players in a box with speakers built-in sound crap, it’s a miracle they work at all.

Finally, wherever you put the turntable make sure it’s level. Use a small spirit level and adjust the feet so that its level in both side to side and fore/aft planes. If the feet aren’t adjustable use pieces of card or similar under the feet.

Once you’ve found a good spot for your deck, follow this five-point guide to extract the best sound. 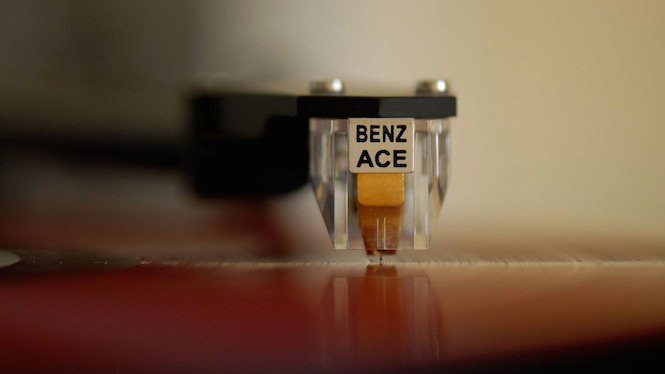 The next thing is to ensure that the stylus (cartridge) is at the right angle in the arm when viewed from the front. Most affordable turntables are supplied with the cartridge ready fitted, and most of them are installed more or less in the right place and at the right angle. But it’s worthwhile checking because not only does a poorly aligned cartridge not sound as good as a properly set up example, it can also damage your vinyl in the long run.

Before checking alignment it’s a good idea to establish that the tracking force is right, if you have a 10p on the end of the arm it definitely isn’t. Usually there are marks on the counterweight, the lump at the other end of the arm to the cartridge that balances it. Turn the weight to zero and the arm should sit level without the stylus hitting the platter, if it’s up in the air or still on the platter adjust the weight until it sits parallel to the turntable. Once your arm is ‘floating’ thusly dial in the tracking weight that’s recommended for the cartridge, usually this is somewhere between 1.5 and 2 grams but do check as too much force can damage the cartridge while too little results in mistracking which damages the vinyl.

For an in-depth guide to adjusting your tonearm click here. 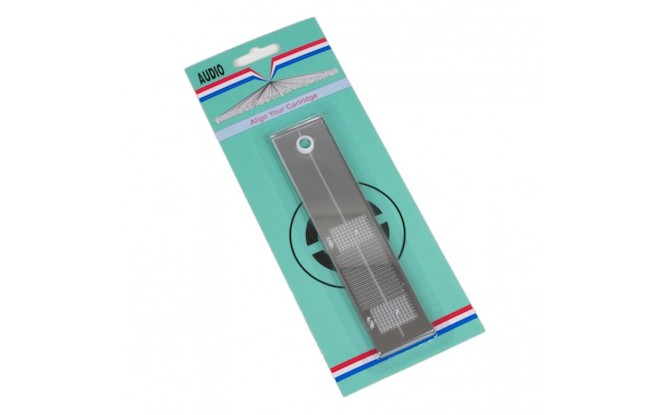 The next step is to check cartridge set up. For this you need an alignment protractor, these are supplied with some turntables but if not are fairly inexpensive as audio accessories go. As the types vary the best thing is to follow the supplied instructions, but the idea is to angle the cartridge so that the stylus is in line with the groove for the largest portion of the vinyl. The pivoting nature of most arms means that it’s technically impossible for the stylus to be at the right angle for the entire side so you need to find a good compromise. That’s what the protractor is for.

Cartridge set up can become an obsessive disorder among audio nuts because every tweak changes the sound, but if you get the basics right you will be at least 90% there. Sleep loss over the fine details is an option rather than a necessity. 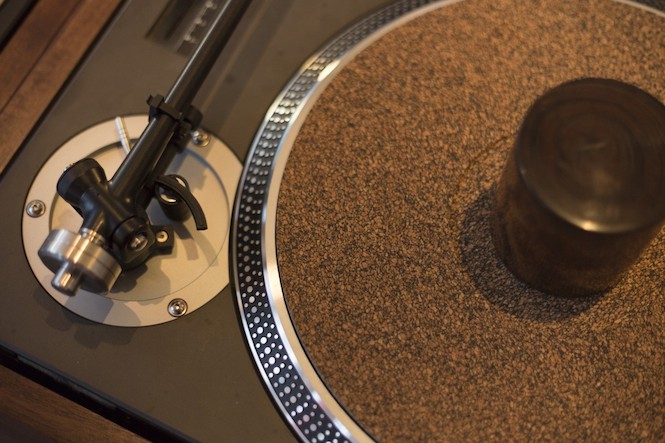 Because the groove travels faster at the outside of the vinyl than the inside there is a force that pulls the stylus toward the middle of the disc that needs to be offset or compensated for. This is what bias or anti-skate systems do. Sometimes they consist of a thread with a small weight on and at others there is a sliding marker. The easiest way to set this is to put it just below the tracking force, so if your cartridge tracks at 1.75g set anti-skate to 1.5. With the thread and weight system the middle point is usually right but if you’re keen you can listen to the alternatives to see if they are better. 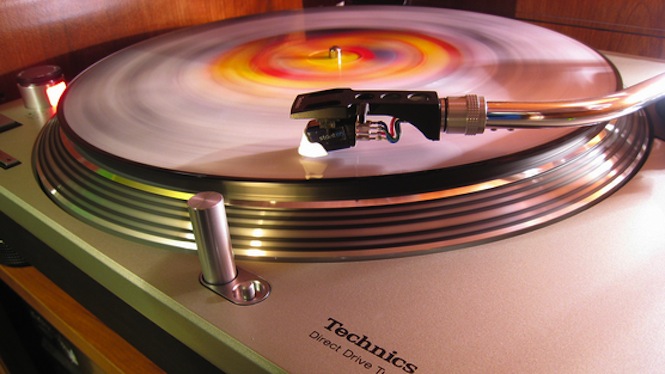 Another adjustment is vertical tracking angle (VTA): this is the angle of the stylus in the groove as seen from the side. It is adjusted by loosening a bolt in the arm base and varying its height, theoretically best results are achieved when the arm tube is parallel with the vinyl surface but you can tweak the sound by having it tilted up or down by a few degrees. Many arms don’t offer the option to adjust VTA because there is a school of thought that says rigidity is more important than adjustability and that VTA only really changes tonal balance. As is mentioned above the only vibrations in a record player should be at the stylus/groove interface, and greater rigidity elsewhere makes this more likely to be the case. 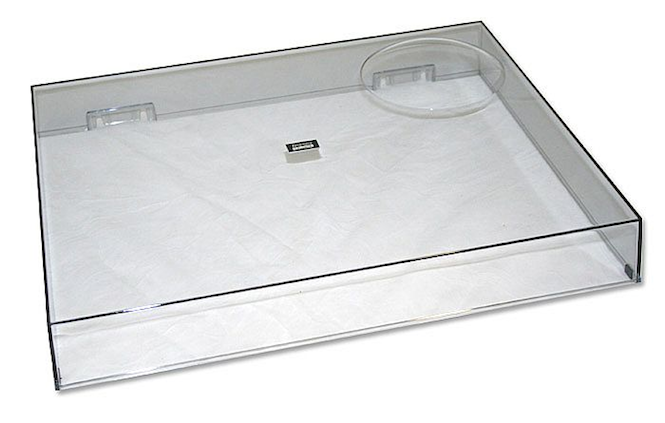 Even if you don’t want to fiddle with your arm or cartridge there is one tweak that brings instant results with minimal effort, that is removing the dust cover when you play vinyl. Although the cover is good for keeping children away from fragile parts it is also very good at picking up vibrations when the music is playing and transmitting them into the turntable.