With King Tubby testing amps and Lee ‘Scratch’ Perry at the controls of his Black Ark Studio mixing desk to fly-bys at Randy’s Record Mart, Derrick’s Record Shack and sound systems across the country.

During 1975, director Ted Bafaloukos sojourned to Jamaica, exploring the island’s reggae scene for his film Rockers.

Its plot centres around Horsemouth – a musician living in Kingston who decides to sell records to sound systems around Jamaica via motorcycle. Over the course of the film, Bafaloukos and co. ventured to some of the most iconic studios, sound systems, record shops and HQs to tell this story.

Before Bafaloukos’ death in 2005, he penned a biography about the filmmaking process – its inspirations, influences, and communities, as well as the integral artists and individuals who helped make it happen.

As his behind-the-scenes account is shared in a vibrant book Rockers: The Making Of Reggae’s Most Iconic Film, featuring over 300 photos alongside text and ephemera, take an intimate look at some of the legendary people and places that shaped Jamaica’s reggae scene at the time. 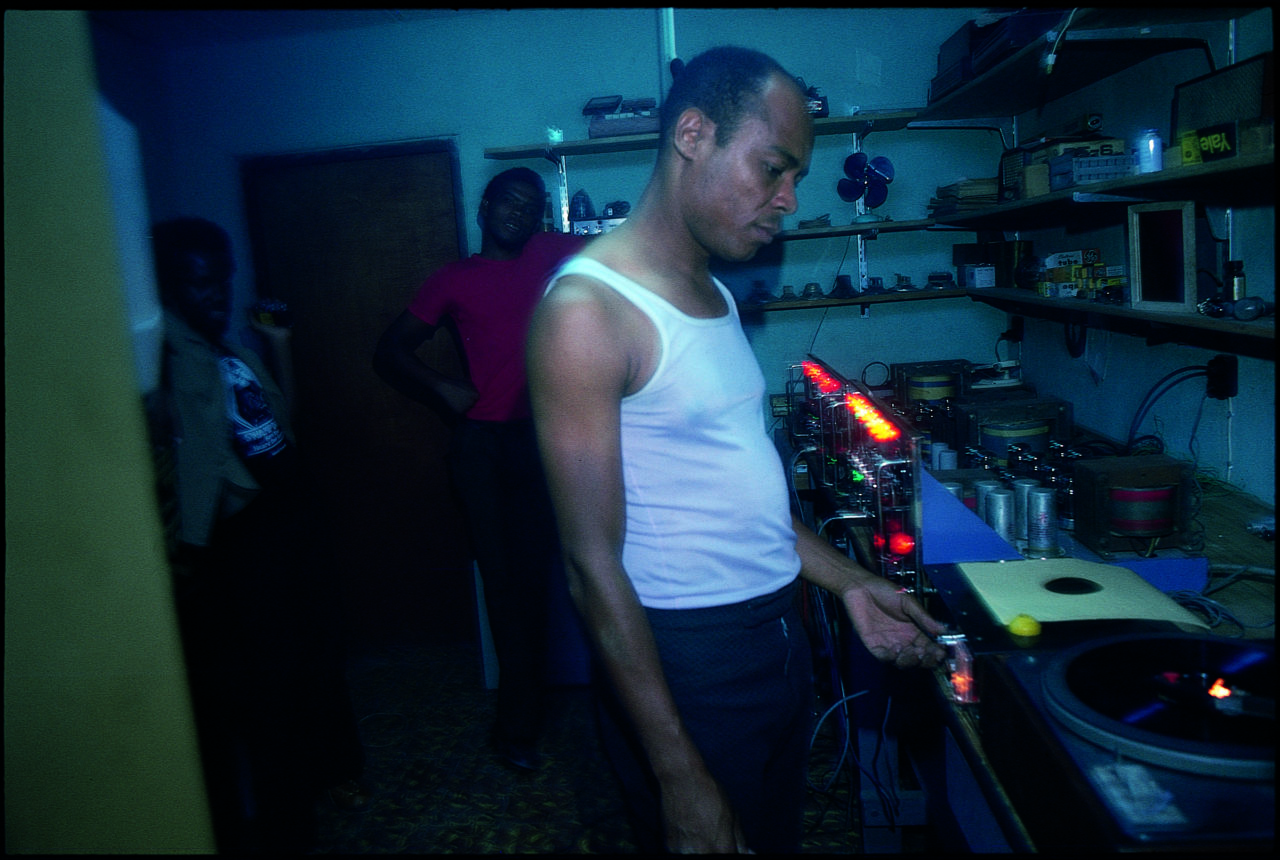 The painted bass bin from King Tubby’s Hometown Hi-Fi, the legendary sound system still held in awe by sound system aficionados the world over. Lister and a friend, plus the shoulder of Tubby’s apprentice, Philip Smart. 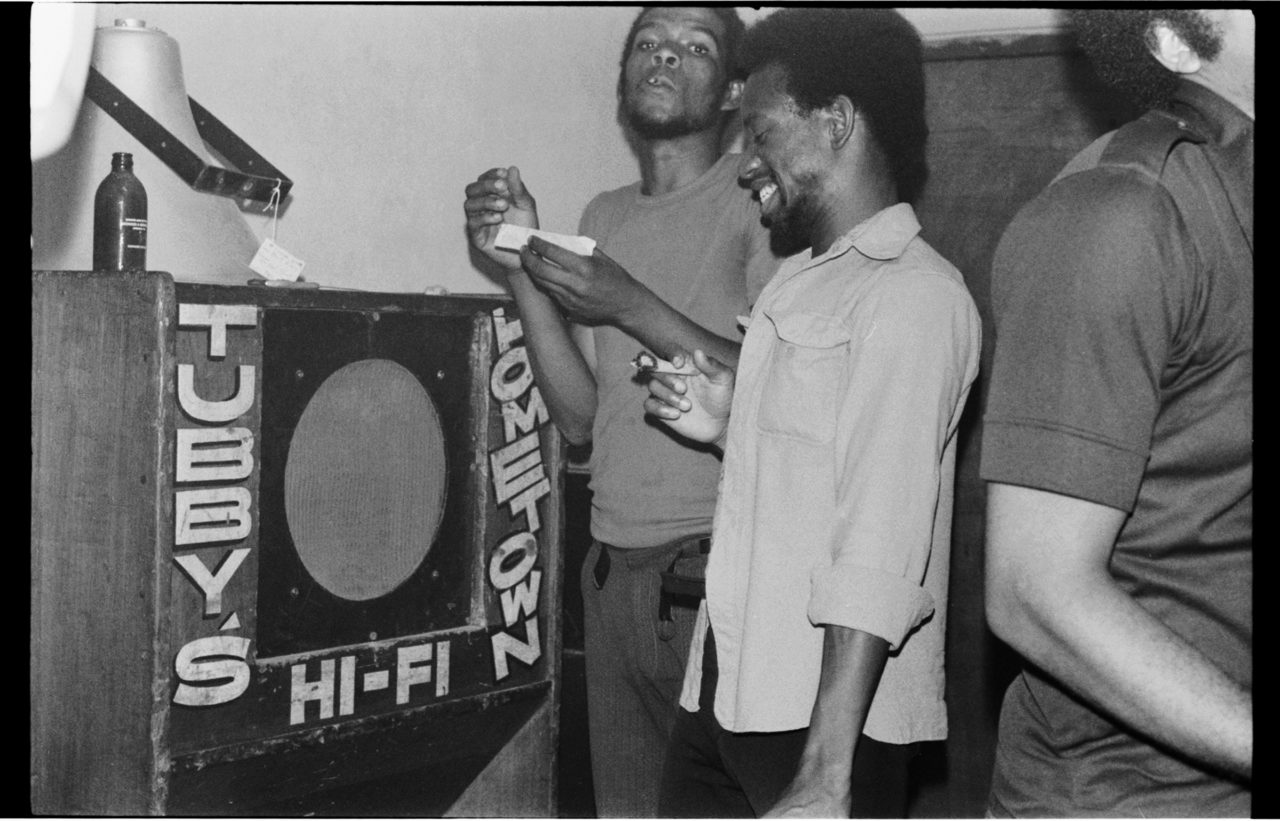 The pride of North Parade, Randy’s Record Mart in downtown Kingston, Ooperated by Vincent )Randy Chin and his wife Patricia (Miss Pat) Chin, who moved to New York in the late 1970s. 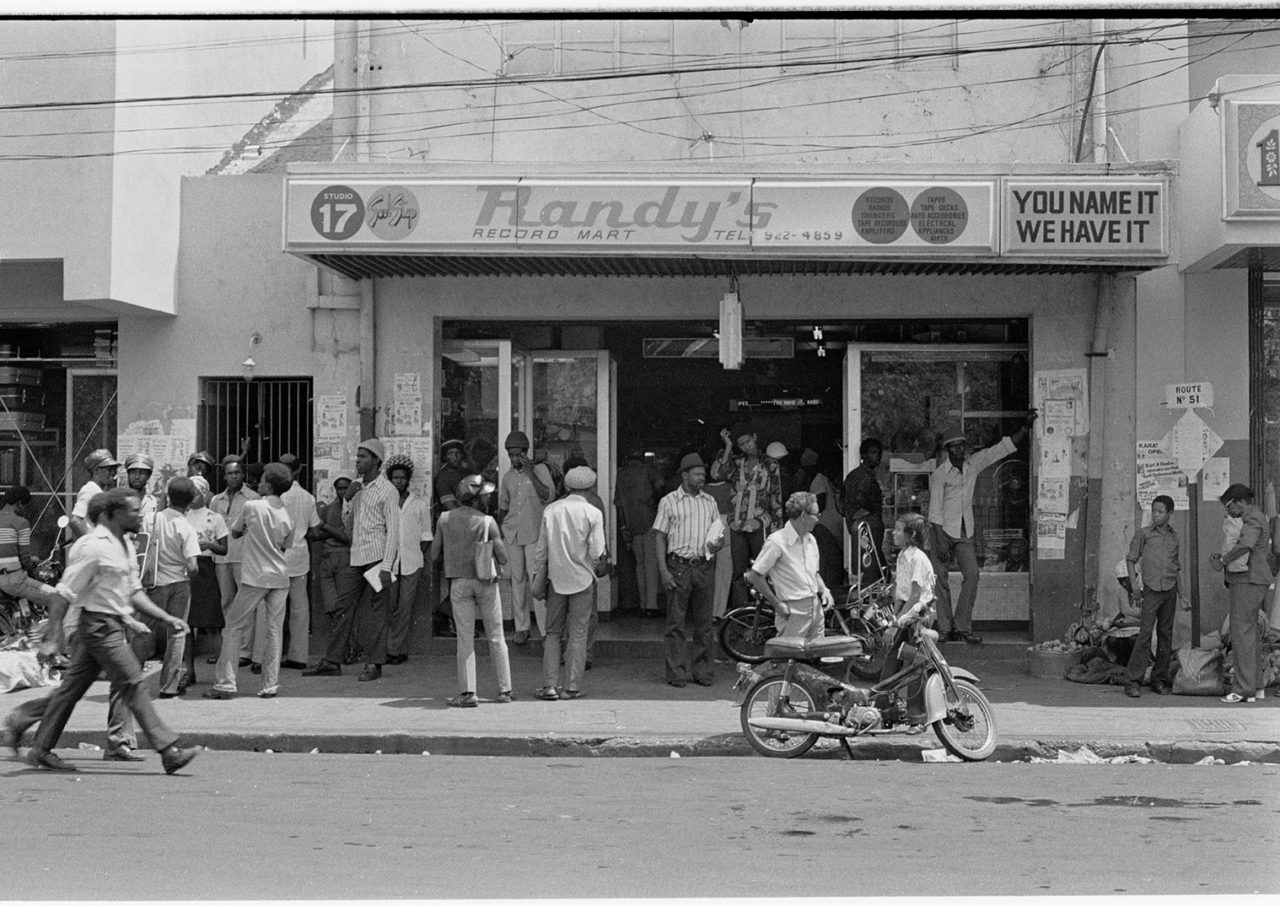 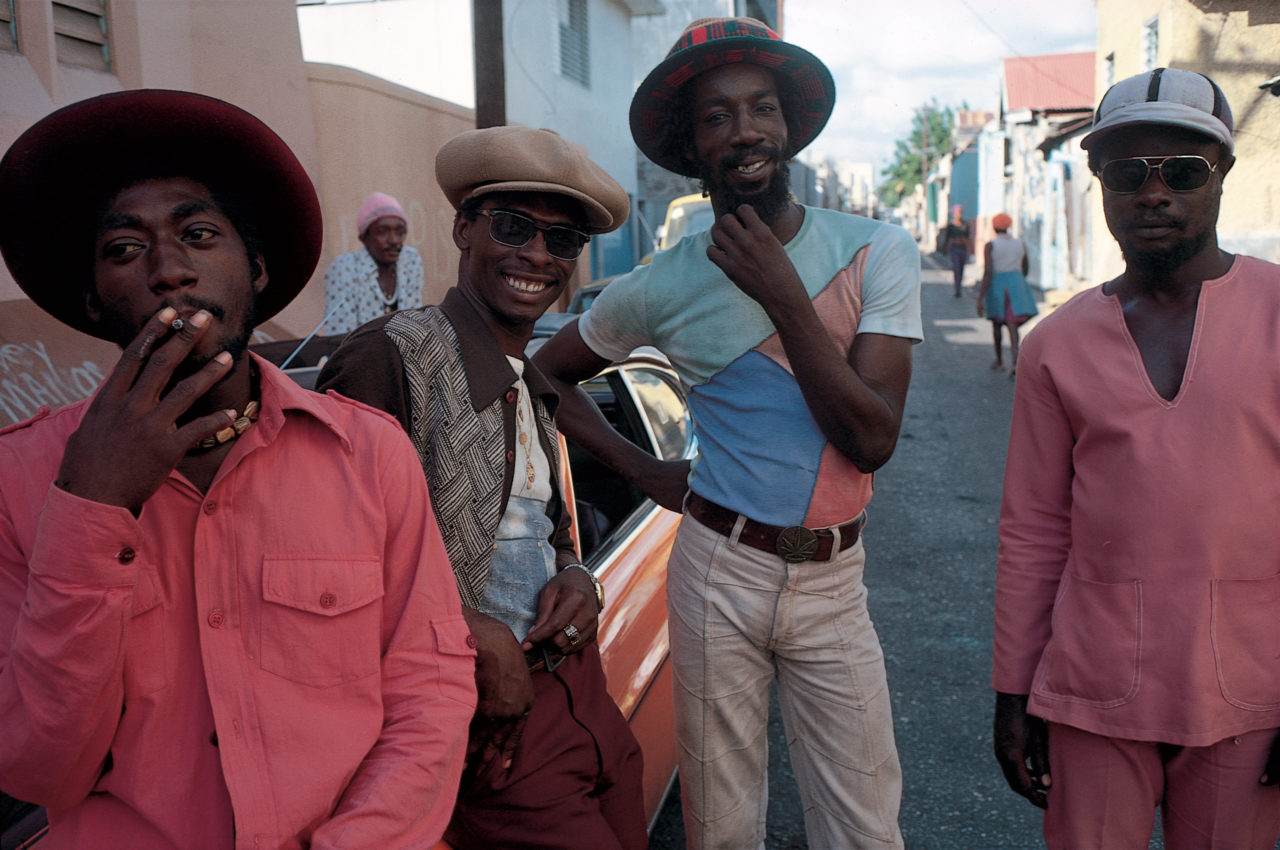 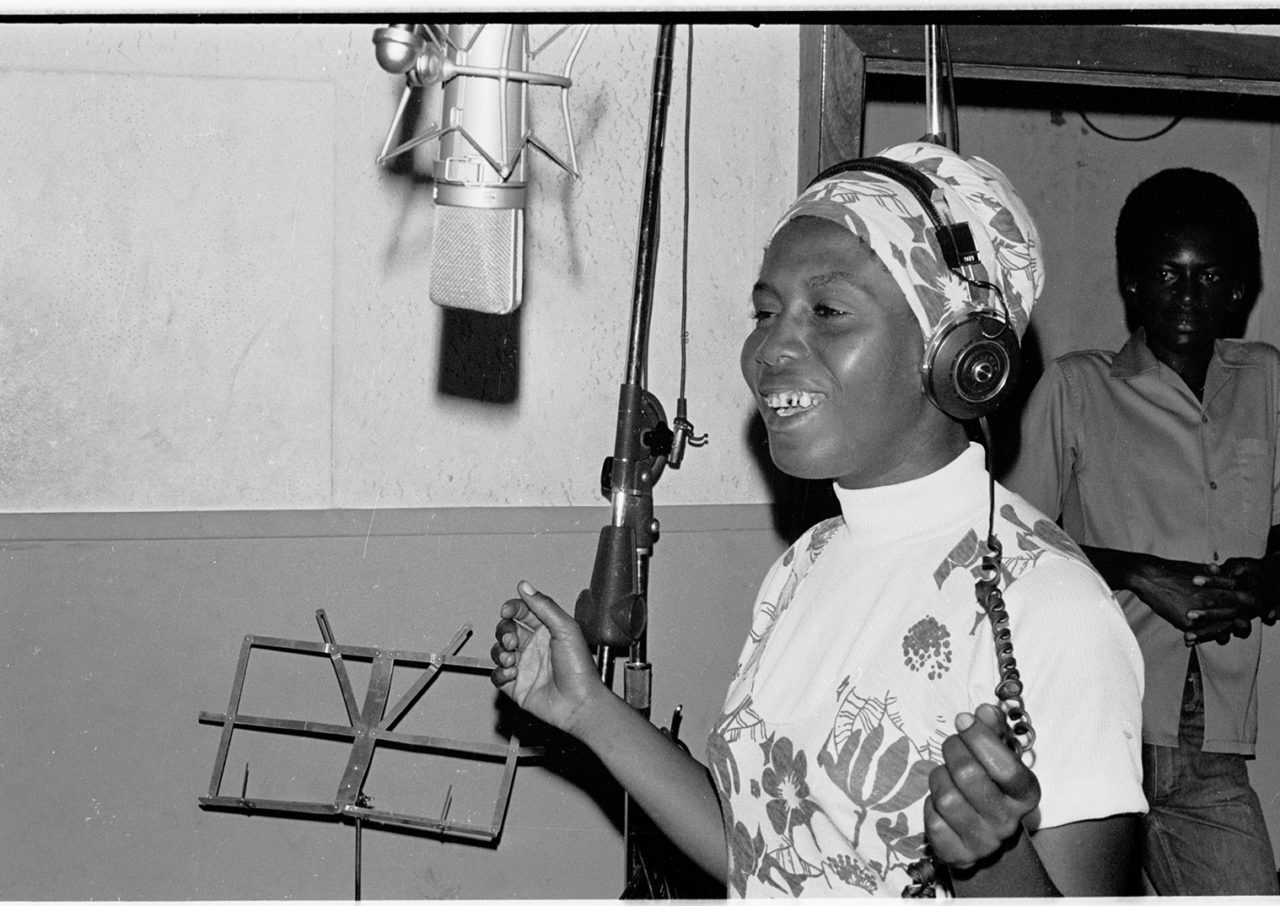 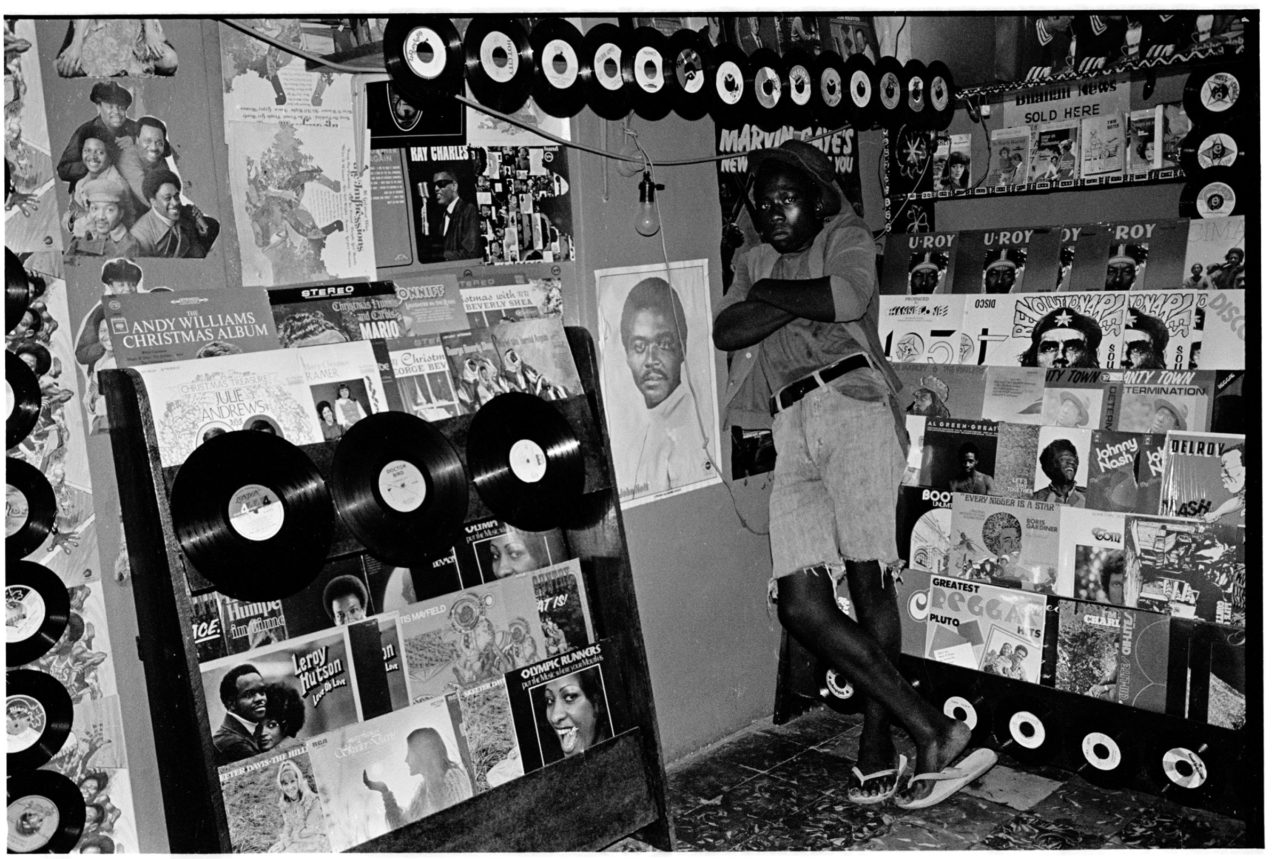 The Slickers, famed for their hit song ‘Johnny Too Bad’ featured in the film The Harder They Come. On the right, Derrick Crook, in the centre: Ray Beford, seated on bike, on the left: Abraham (Ras Abraham) Green. 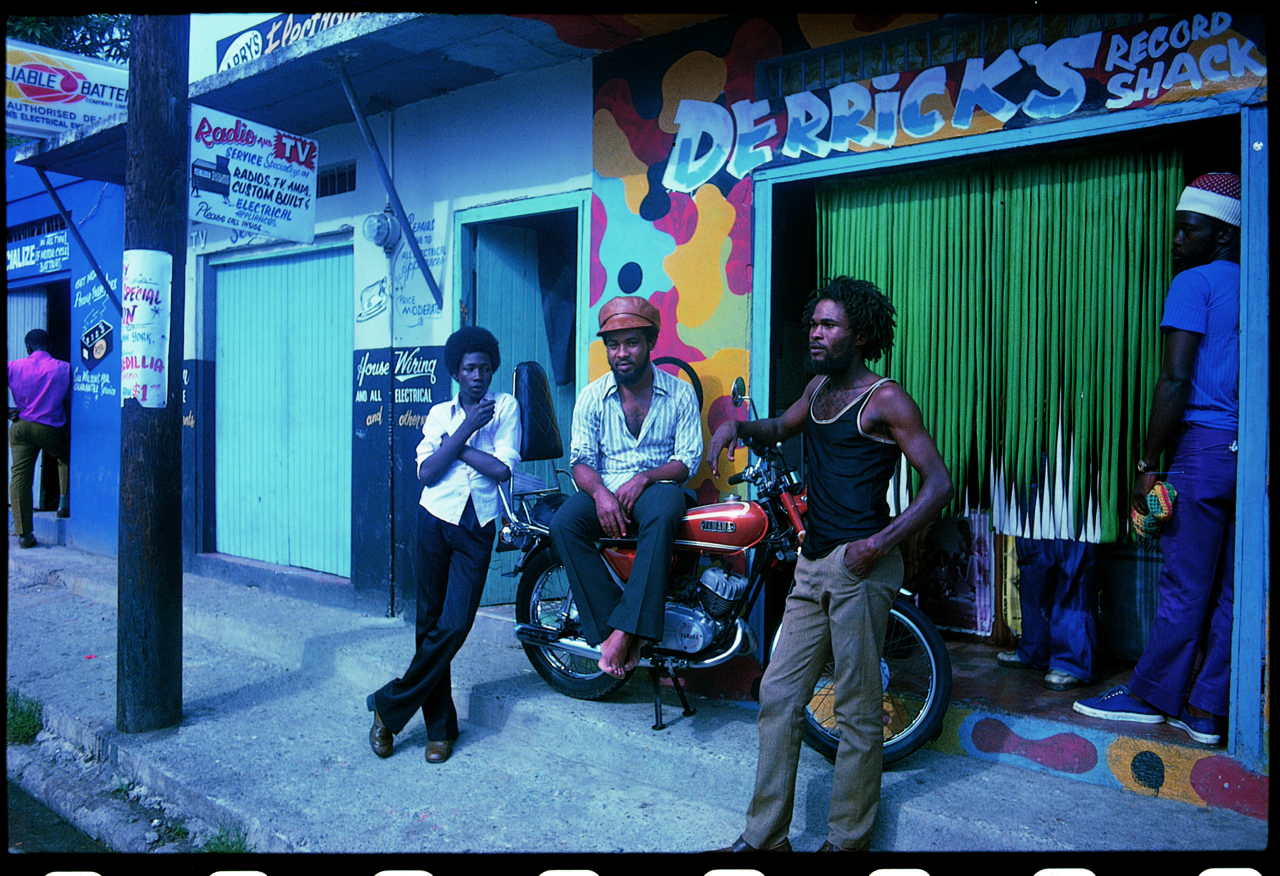 Jack Ruby and his wife, Loma, mixing in Channel One recording studio. 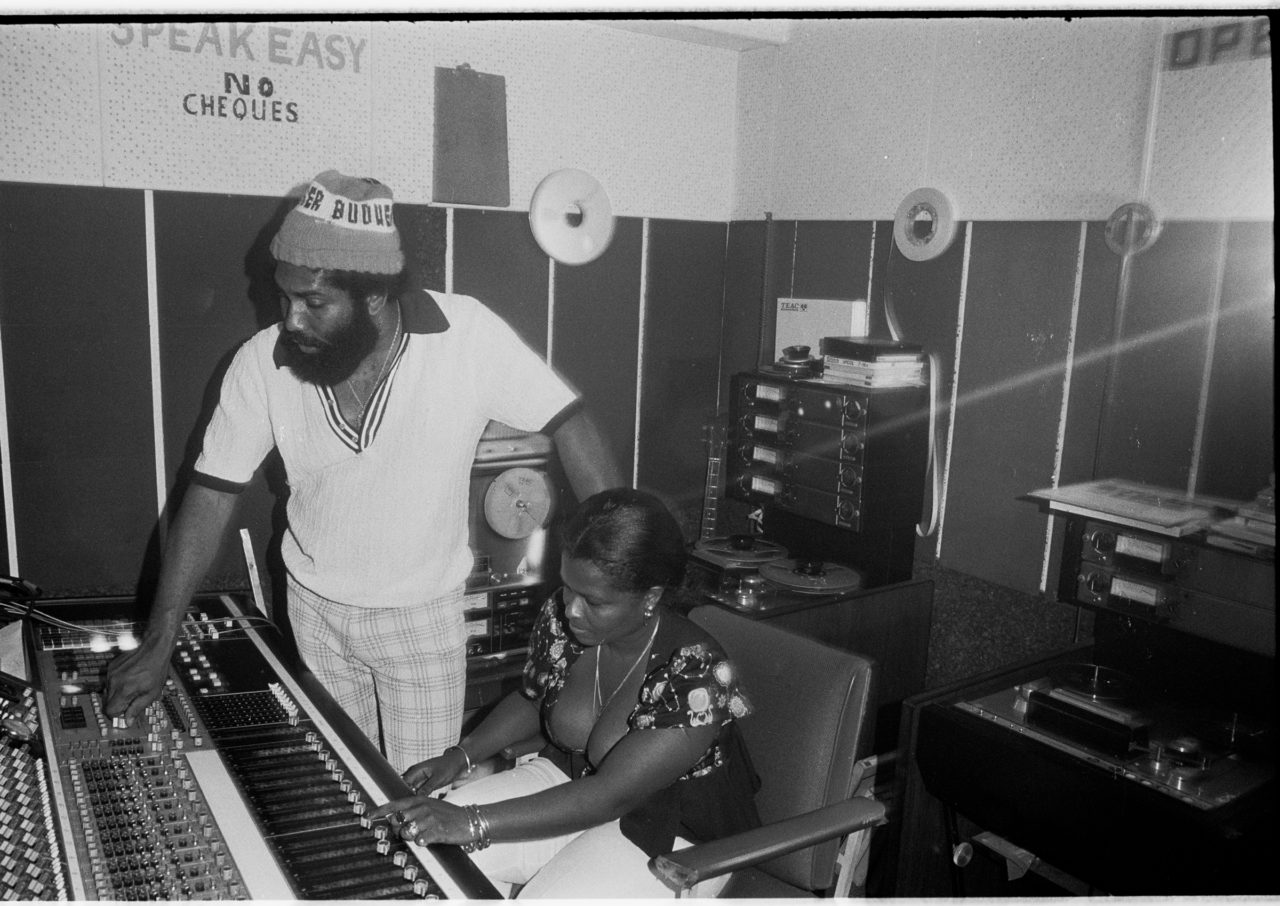 Jack Ruby and his sound system Boss Hi-Fi at an outdoor session. 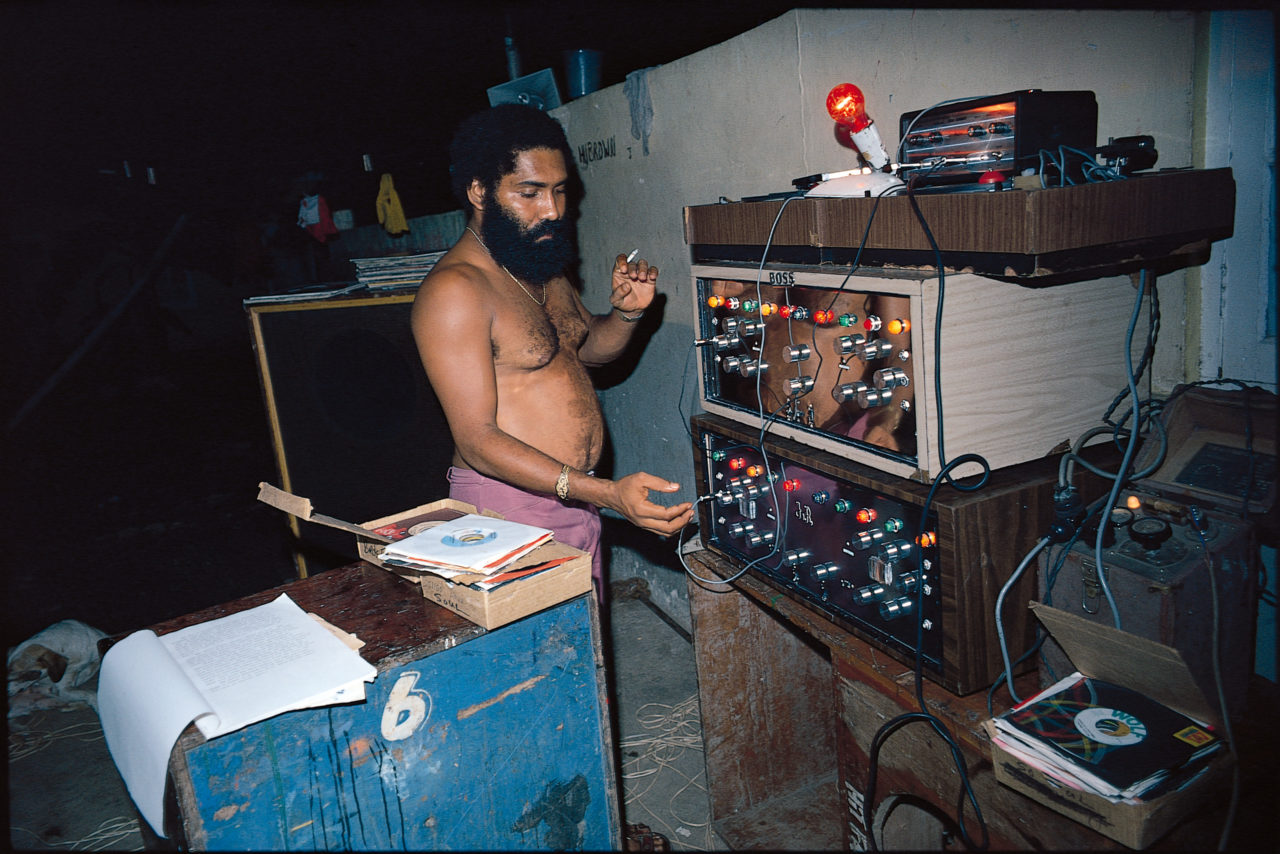 DJ Selector at the controls. Photo by Avrom Robin and Susan Finkelstein. 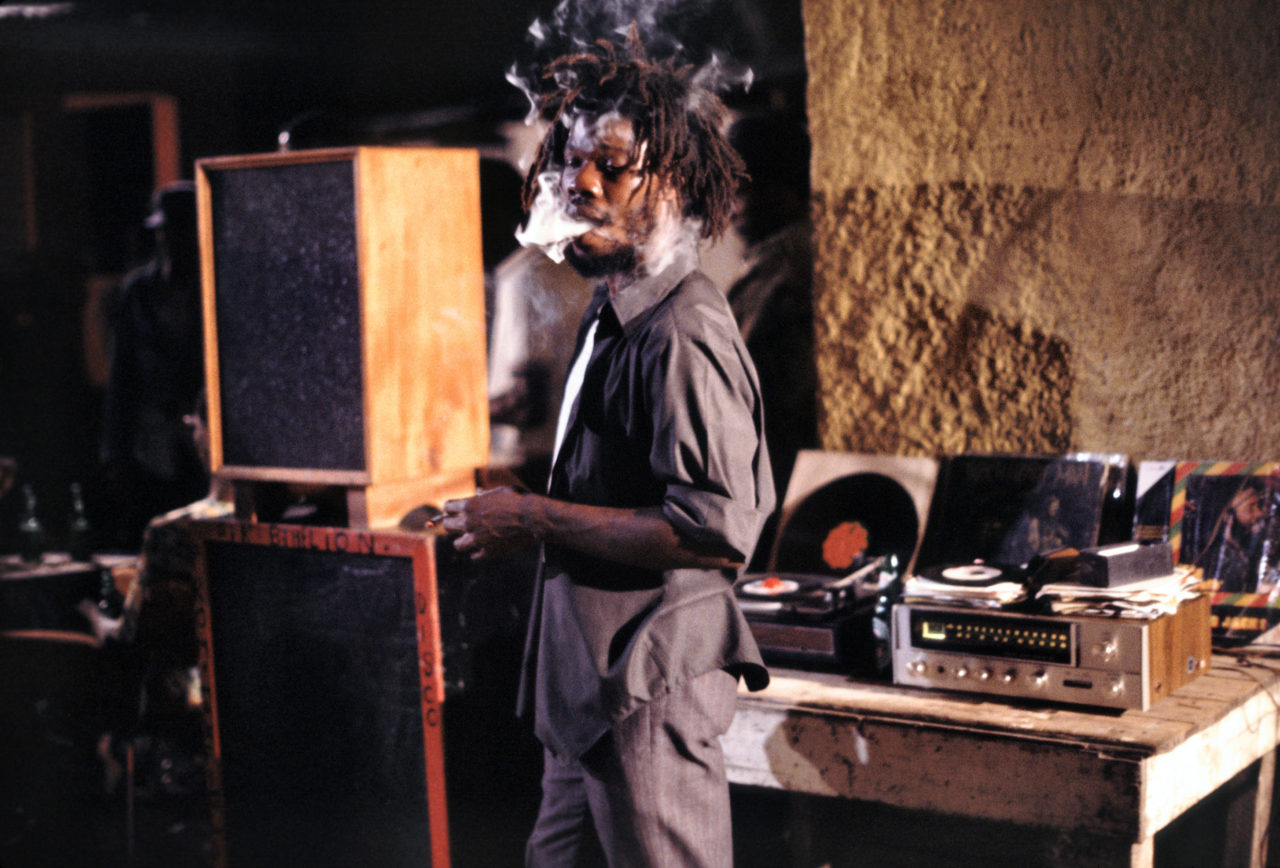 Banner image: Lee Scratch Perry The Upsetter in his Black Ark Studio at his home in Washington Gardens, Kingston. Later, he burned this studio to the ground with all his master tapes.

Rockers: The Making Of Reggae’s Most Iconic Film is out now on Gingko Press.

All photos by Ted Bafaloukos, unless otherwise noted.