Why emo endures: the comforting nostalgia of emo on vinyl

Over the last 20 years, emo has moved from the margins of mainstream music to near its centre. But beyond this, why has emo endured and experienced a renaissance during times of crisis? Francesca Sobande reflects on the rising popularity of emo vinyl releases and considers what has prompted peak emo nostalgia.

In the early 2000s, you would be hard-pressed to find many record stores with a section dedicated to emo, yet the genre now has a powerful presence in the vinyl world. The blossoming relationship between vinyl and emo has led to reissues of albums like Paramore’s Riot! for label Fueled By Ramen’s 25th anniversary and the recently announced 2oth anniversary repressing of Thrice’s The Illusion of Safety. However, vinyl and emo haven’t always been a perfect pairing. 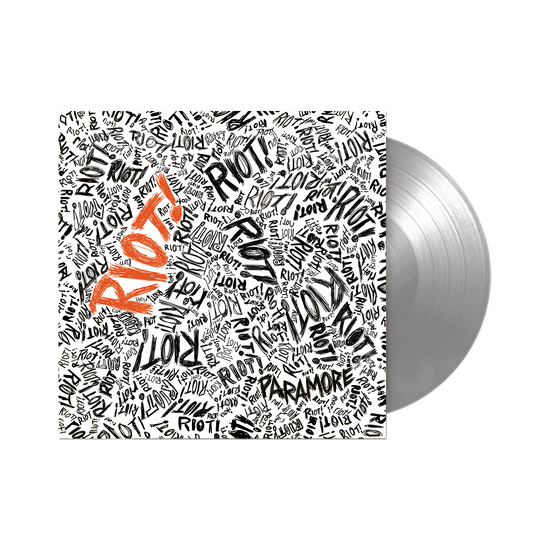 While the origins of emo continue to be debated, its roots were undeniably planted decades ago, when audio cassettes and CDs reigned supreme. Eventually, online music streaming services marked a societal shift away from the experience of shopping, buying, unwrapping, and holding something tangible that would play the music of alternative artists. Digital developments that resulted in dwindling store sales and surging numbers of online track streams eclipsed music’s embrace of material culture. So, how have we arrived at a point when there’s ample demand for emo on vinyl?

In the words of music writer and editor Arusa Qureshi, “Most of us enjoyed emo music in a less social media-focused time, where artists weren’t entirely reachable 24/7,” but “social media like TikTok has revolutionised the way people find music and how artists can create fanbases, which was especially important over the pandemic when touring wasn’t an option. I think there has been a profound return to music from earlier in our lives. People turn to nostalgia for comfort. Emo music reminds many of us of a simpler and more angst-heavy (but also fun) time in our lives.” My own experience of this includes the emotional release offered by the timely reissue of Funeral for a Friend’s first three albums. 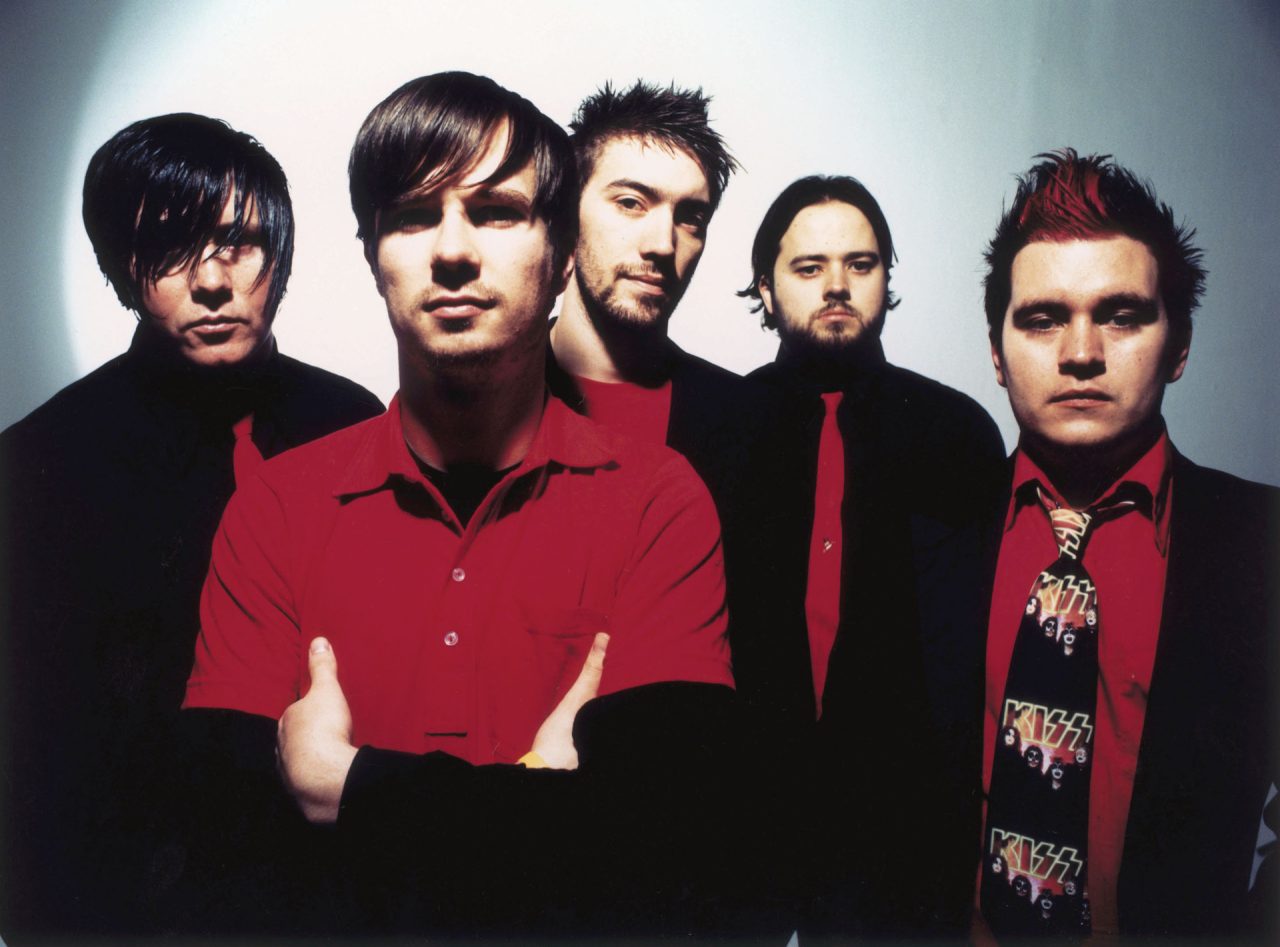 Some bands document vinyl (re)pressing processes in ways that create an engaging sense of intimacy. This includes the communications of Hawthorne Heights, who emailed detailed and photographic updates to fans who ordered their limited edition LONELY XV vinyl, which the band poignantly described as being “an emotional trip back to 2006”. Hawthorne Heights’ community-oriented messages and public responses to fans are part of an accessible nostalgia that typifies emo.

The COVID-19 pandemic boosted vinyl sales by 27% but such times of crisis particularly heighten a longing for bygone days, including music which conveys resonant feelings of angst, grief, belonging, and love. For many thirty-something-year-olds, this meant returning to emo’s echoes.

Having reviewed many emo gigs over the last decade, Arusa Qureshi said: “There is something cathartic about being able to sing or scream along to songs that soundtracked key moments in our musical development. At its heart though, the genre holds up in terms of memorable hooks, melodramatic lyrics and live theatrics. Being able to tap into all of that again is both joyful and temporarily takes us away from the realities of adulthood.”

Similar sentiments are shared by Ashwin Jai Rodrigues, a music producer who ran The Jai Project Promotions and Bookings, which coordinated Scotland and European tours in the 2010s. Reflecting on his teen years, Ashwin comments: “The emo music genre was a place that you could kind of escape to, even though it was very real in terms of the lyrical content which would reach out and grab you. I think that was my entry into going to gigs, seeing bands, feeling part of that community.”

When bands could not tour during the COVID-19 crisis, fans found other ways to show their support. Ashwin remarks: “Bands who have ownership of the direction of their music, not with labels, can sell vinyl. Vinyl is a great way to support artists, especially when that vinyl is self-released. I think that labels have cottoned onto that and that’s why you see a lot of reissues of popular albums.”

As Ashwin notes, listening to emo on vinyl can involve experiencing the music in a distinctly dynamic way. “There’s something called the ‘loudness wars’ and it describes how people often mix music to be as loud as possible, to be commercially viable. You lose the dynamic range, and actually, it’s the dynamic range of music that is emotive and lets you feel connected to something. This push towards the ‘loudness wars,’ and audio quality for headphones, made everything quite ‘samey’. That’s led to people wanting something a bit more real, not just in terms of audio, but from an actual perspective of wanting to open up something and read all the details of a record.”

Its ability to pull people back to a rose-tinted past is part of the appeal of emo, but the genre’s current state contrasts with its outsider and youthful origins. In Ashwin’s words: “There’s a catalogue of bands that have broken through that outsider bubble and have now got that mainstream thing. We’re at a place in life where that nostalgic feeling comes back and we’re a little more comfortable in our identities now. There are many people of my generation who now have kids and are enjoying sharing that music with them.” Such experiences are sometimes spurred on by a desire to hold an aspect of emo’s history–an artefact such as an illustrious vinyl record. Emo is here to stay—from Craft Recordings releasing a 20th anniversary vinyl of Tell All Your Friends by Taking Back Sunday, to the Vagrant Records 25th anniversary/Record Store Day special release of Senses Fail’s Let It Enfold You.

As Arusa puts it: “As emo fans have grown up, many now have a disposable income. It’s perhaps easier to spend money on supporting acts we loved when we were teenagers, and buying vinyl is a great way to do that. Being able to have a physical, collectable representation of a period in your life that you look back on fondly is also a bonus.” Ultimately, the future is uncertain, but the vinyl landscape suggests that, thankfully, emo is forever.