The bizarre world of BBC Records 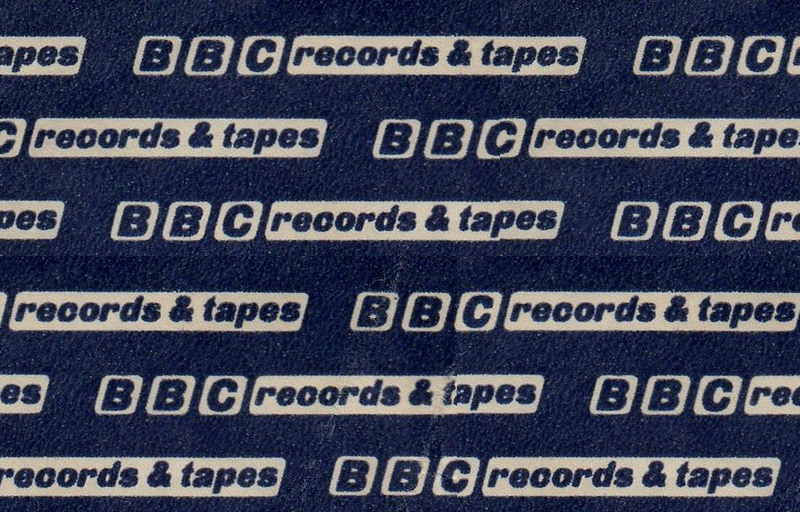 The British Broadcasting Corporation has been responsible for some of the greatest television and radio ever made.

Our sprawling audio visual institution also owns possibly the biggest vinyl and sound recording archive in the world (66 miles of shelving in Perivale, West London), and in the 1967 began its own label to issue important, historic and commercially viable sound recordings that it either had already taped or could foresee. To my knowledge there is no label quite like BBC Records (in its many guises – BBC Records, Beeb, BBC Records And Tapes, BBC Radio Enterprises etc) and in over three decades of record collecting, browsing and digging, I still come across BBC recordings that I’ve never seen before. The output is diverse, boringly predictable, incredibly unpredictable, and can also include the SFX library (7 inch records cut a 33rpm), educational disks, in house library recordings, Peel Sessions and of course BBC Transmission Disks that are highly sought after if they contain rare sessions from Rock Gods.

The massive catalogue was exploited over a number of years across all formats and is probably more bizarre than any other label in musical history: there are recordings to help you fix your car, to help you get fit, to learn language, to hear bells, birds, poetry, dialects, learn how to flyfish, spot trains, absorb history, play to classrooms, hear concerts, laugh at comedy, sing hymns, there are folk songs, space stories, historical events in sound, children talking LPs, albums about money that will cost you next to nothing and really we haven’t even scratched the surface.

But if you find a BBC record on your record buying trips pick it up, read the front and the back as you never know what might be lurking. Here is a basic top ten (for me, anyway), your top ten will be different as there is just so much that the BBC issued. 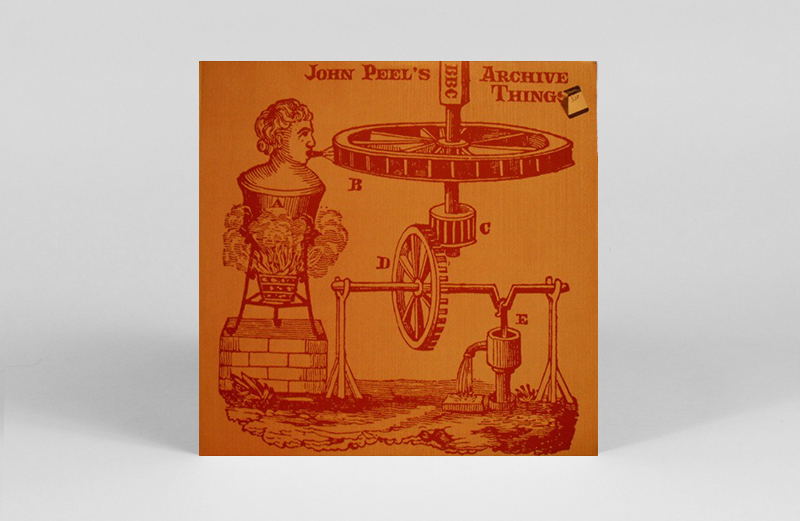 This is an awesome album of world music, odd sounds, it’s possibly the first world music compilation ever. Interludes on John Peel’s Perfumed Garden show would be made up of his dips into the BBC archives for magical sounds of Gumboot Dances, hydro percussion and people playing dead beetles. And here they all are together on one mad LP. 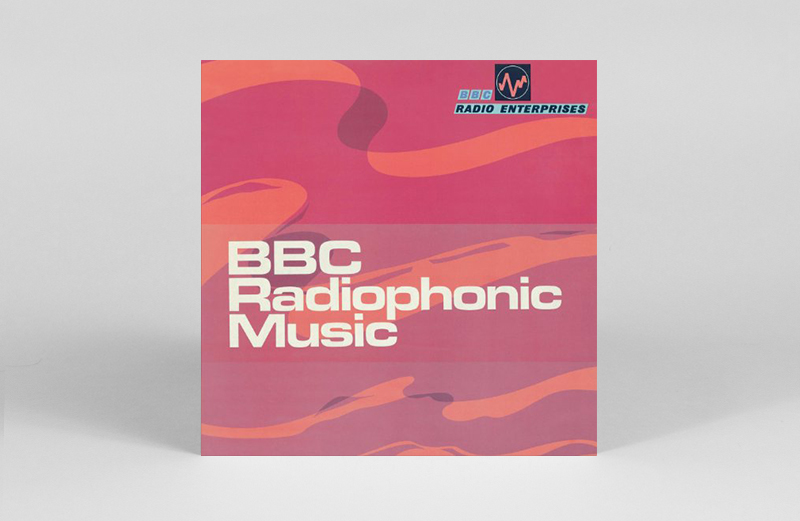 Yes, known to Radiophonic collectors as “The Pink One” this was issued in 1967 and was the ever Radiophonic Workshop retrospective. It brought together and the holy triangle of early workshop masters, Delia Derbyshire, John Baker and David Cain. A landmark in British broadcasting experimental sound. There are other Radiophonic LPs, but this is the most important. 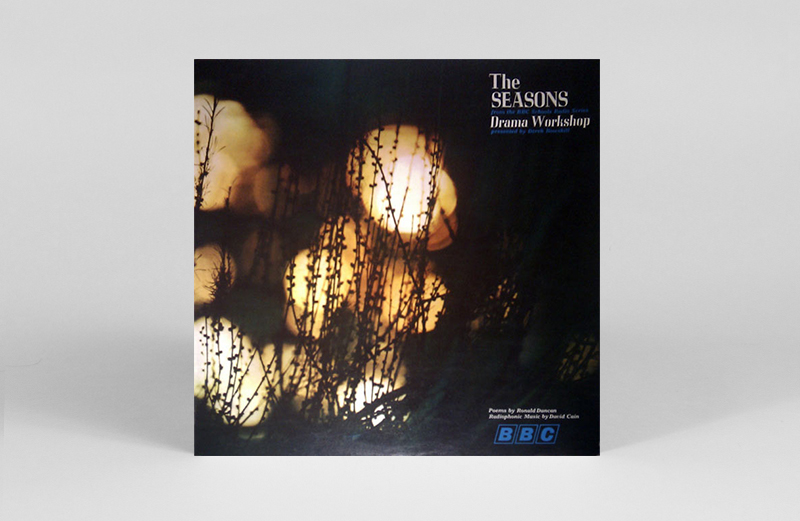 An album made for music, movement, mine and drama, this bizarre mix of suggestive and lively folk poetry mixed with David Cain’s unique mediaeval electronics is both disturbing, engaging and super dark, especially when you realise it was made for “Drama Workshops” in junior schools. There are other music, movement and mime LPs, but this is the boss. 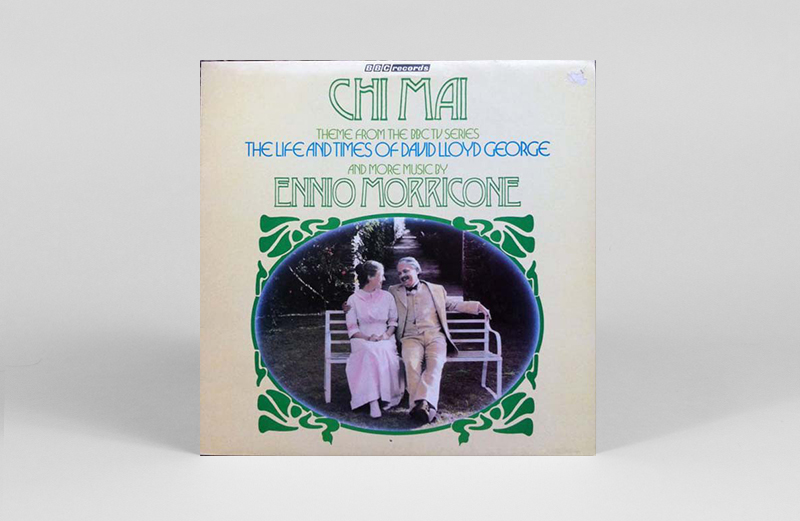 Probably the BBC record you are most likely to find on any kind of record hunt. Originally penned by Morricone for super sexy and slightly odd Italian skin flick Maddalena (in 1971), this was later picked up and used by the Beeb for a hugely successful multi part drama series about the life and times of prime minister Lloyd George. Issued on a 7” at a time when the nation went out in lorry loads to buy 7” records every week it sold in its hundreds of thousands. You’ll pick one up for 50p and it’s unlikely you’ll ever find more passion in three minutes of sound. 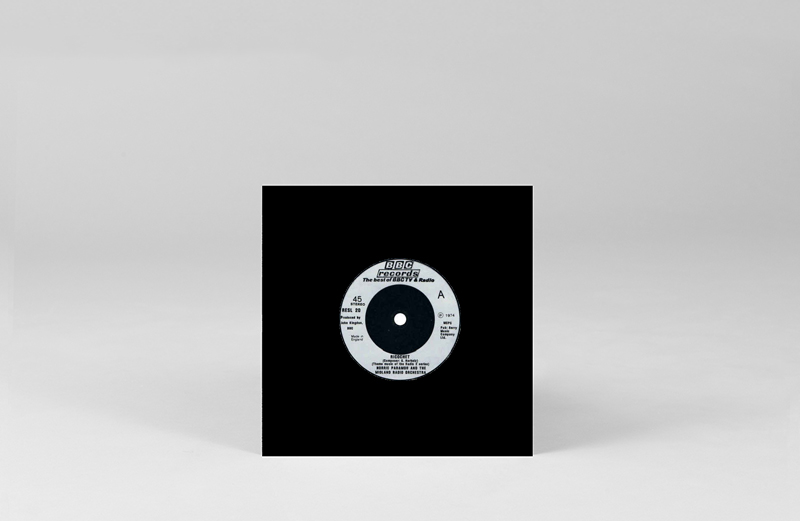 Issued in 1974 as a 7”, you really need this record for the B Side ‘Dial M For Murder’ as it’s incredible. Written by tape manipulating maestro John Baker, this three minute theme for a reasonable obscure TV show has John Baker manipulation phone sounds into nothing short of a pre Detroit slice of British techno. Sublime.

Yes another 99p monster, this was the score to a simple series exploring the magical life and flight of the Condor. It’s a score of authentic Andes folk sounds from Inti-Illimani, but what makes this slightly more special is that the pressings and recording have always been favoured by audiophiles. Yes, it’s a record that to people with heavyweight hi fi set-ups sounds as absolutely real as it possibly can. 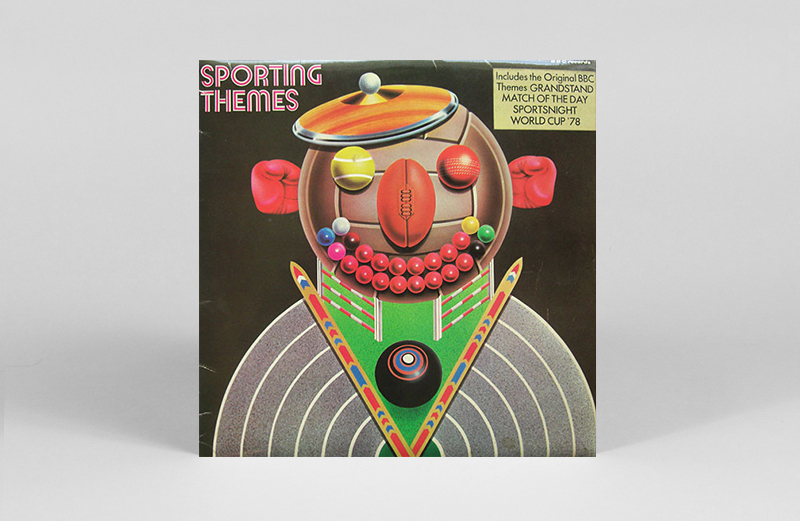 Anyone growing up in the UK in the ’60s, ’70s and ’80s will have watched BBC sport and would have ba-ba-ba’d along to the opening music. This was the heyday of superb themes and inspired use of library music as themes. Sportsnight, Ski Sunday, Horse Of The Year shows were all classics and in 1979 the BBC compiled the nation’s faves into one superb LP – with brilliantly simple sport-based artwork you’d just want to stare at. A great package, the cream of British TV composers; what’s not to like? 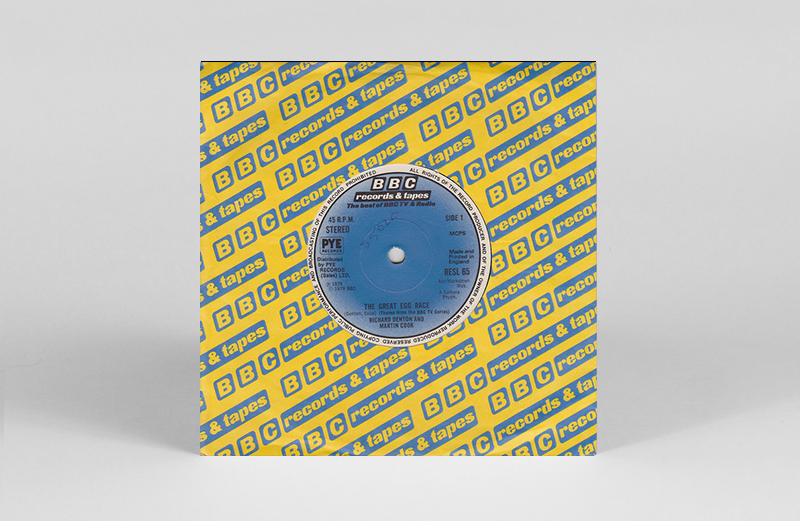 Denton and Cook were the Lennon and McCartney of BBC TV. They were neighbours who worked together for a tragically brief stint but produced a handful of absolute killer themes, all brought together on one LP, Hong Kong Beat. But for me, the restless pingy-pong of their music for The Great Egg Race (like scrapheap challenge but set in little studio kitchens) is a total BBC masterpiece, and was issued on a little seven that sounds just superb. It’s only a matter of time before some studio wiz puts out an an edit of this. 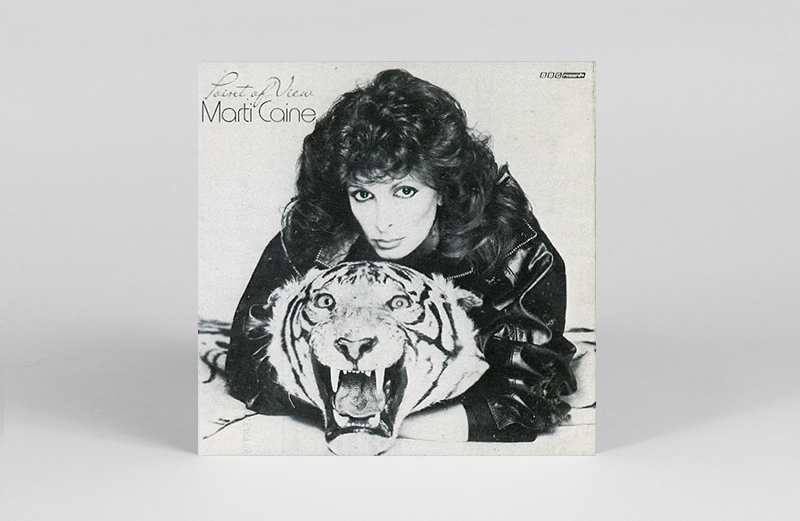 The BBC Record they all want! A groovy slice of discofied nonsense by the comedienne who gave herself a stage name after seeing the words “Tomato Cane” in a gardening catalogue. The track ‘Love The Way You Love Me’ is a slow sensuous soul boy classic. Get that fat cheque book out. 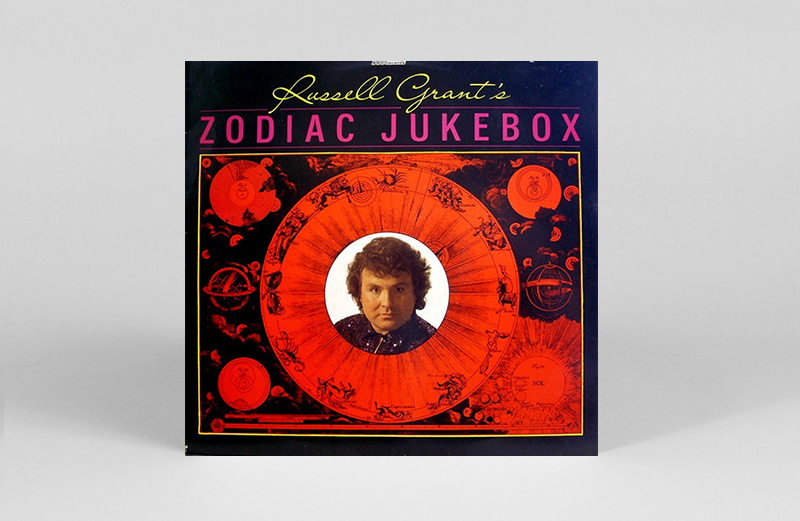 Wow, Russell Grant, the 1980s breakfast TV fortune telling guru made an LP for the Beeb. Wow. Well I’ve never seen this LP, and I desperately want to see it, feel it, hear it and love it.