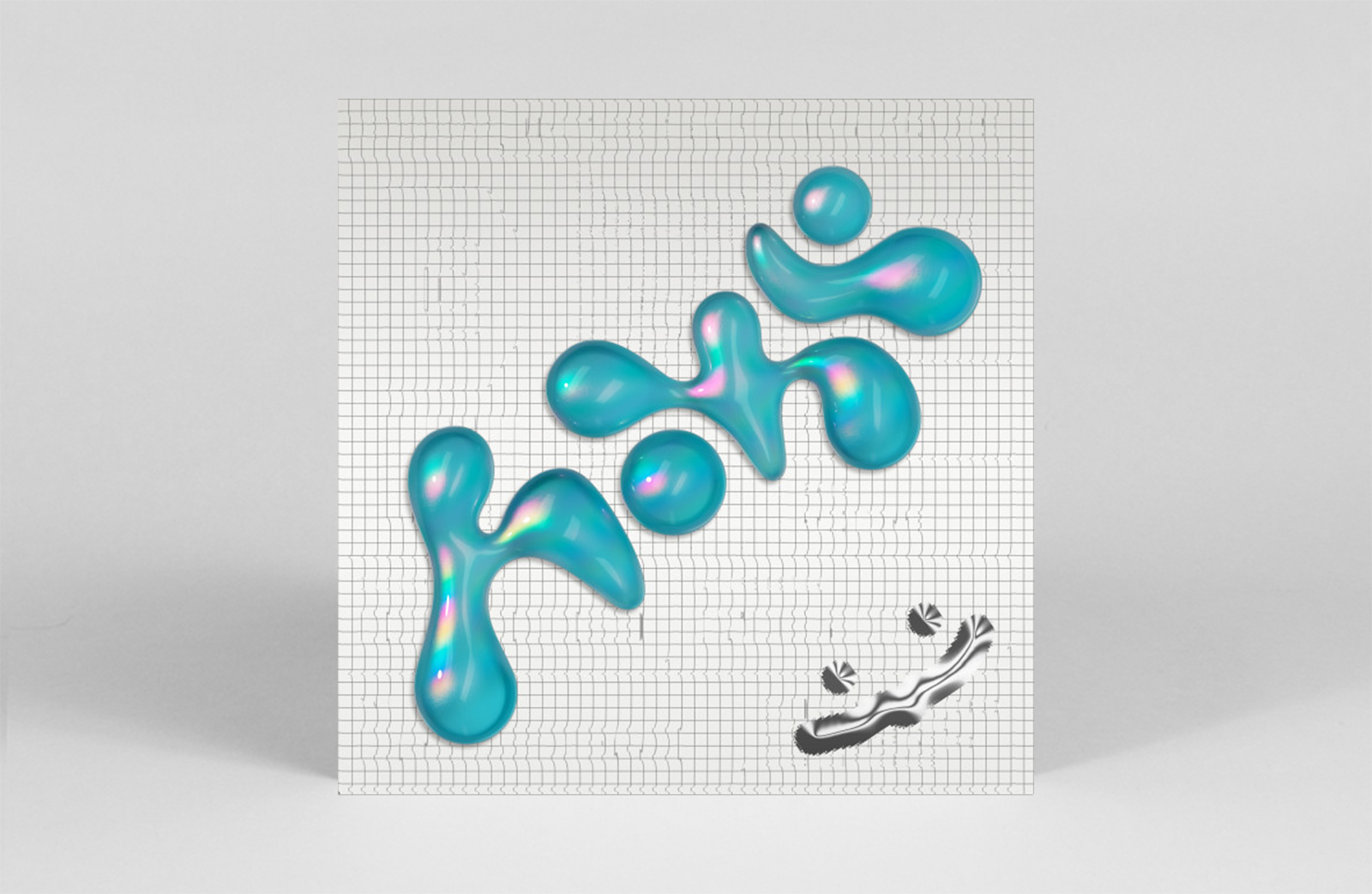 Enigmatic android duo — and club scene darlings du jour — Two Shell hop back to their Mainframe Audio imprint with a couple of wonky club tracks slapped on an ink-stamped white label 12″. The lead is hyperpop through a juke mangle, with a dose of sweet R’n’G stylings, while the flip moves with a lurch and scattered charms. Fun, potent stuff. — WP 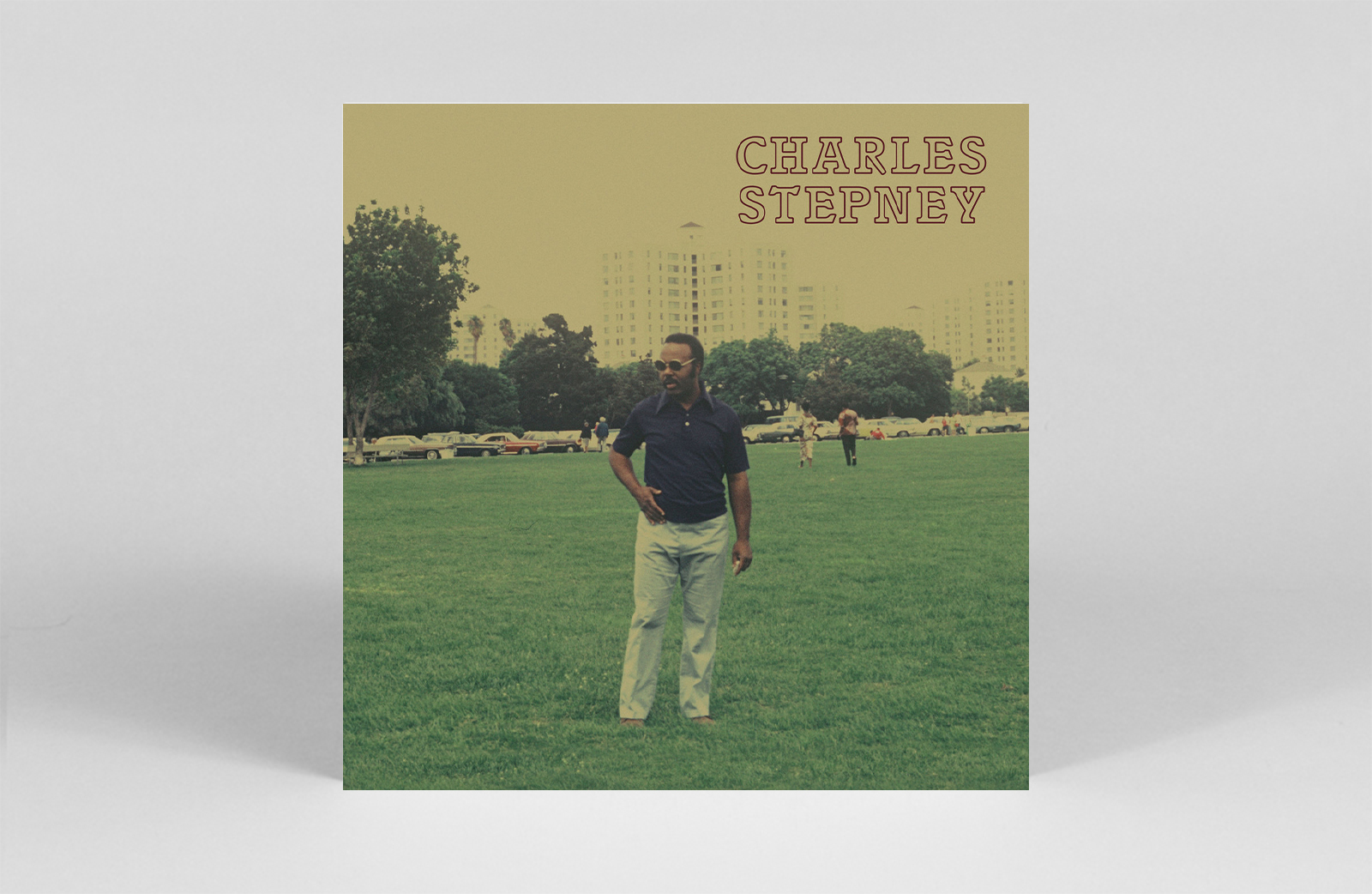 Chicago’s International Anthem present Step on Step, a double-LP collection of never-before released home recordings and demos by the visionary arranger, producer and composer Charles Stepney. Famed for his pioneering ‘Baroque Soul’ stylings —the ornate orchestral and choral arrangements epitomised by Stepney’s work on Minnie Ripperton’s ‘Les Fleurs’ and Rotary Connection’s ‘I am the Black Gold of the Sun’— Step on Step, strips back Stepney’s epic compositions to reveal the intricacies shaped beneath. Consisting of 23 four-track tape recordings of Stepney’s work on vibraphone, Moog synthesiser, piano and congas, this collection brings a new intimacy to Stepney’s genius. These musical sketches reveal an artist in process, sowing the seeds of creation. — AVD 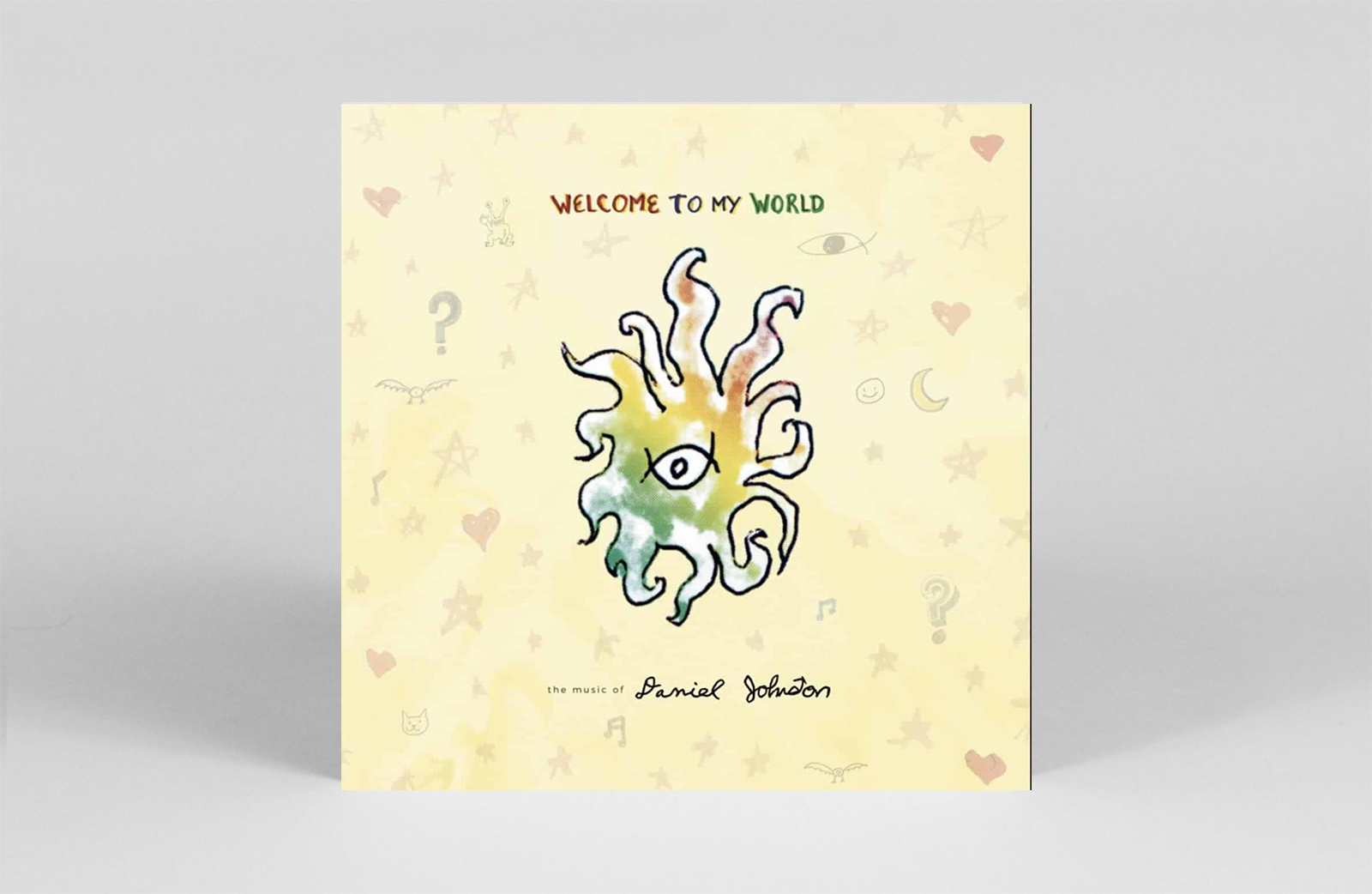 Welcome To My World

Entering the labyrinthine world of Daniel Johnston’s music, and art, can often feel overwhelming. Thankfully, Eternal Yip Eye Music’s unparalleled compilation of his work, Welcome To My World, is now getting its first vinyl release. The 2xLP package features some of his best — and most heartbreaking — works, including ‘True Love Will Find You In The End’ and ‘Some Things Last A Long Time’. Capturing his often melancholic and bizarre lyrics at its finest, there’s no better introduction to Johnston’s work than this. “True love will find you in the end, you’ll find out just who was your friend…” — LR 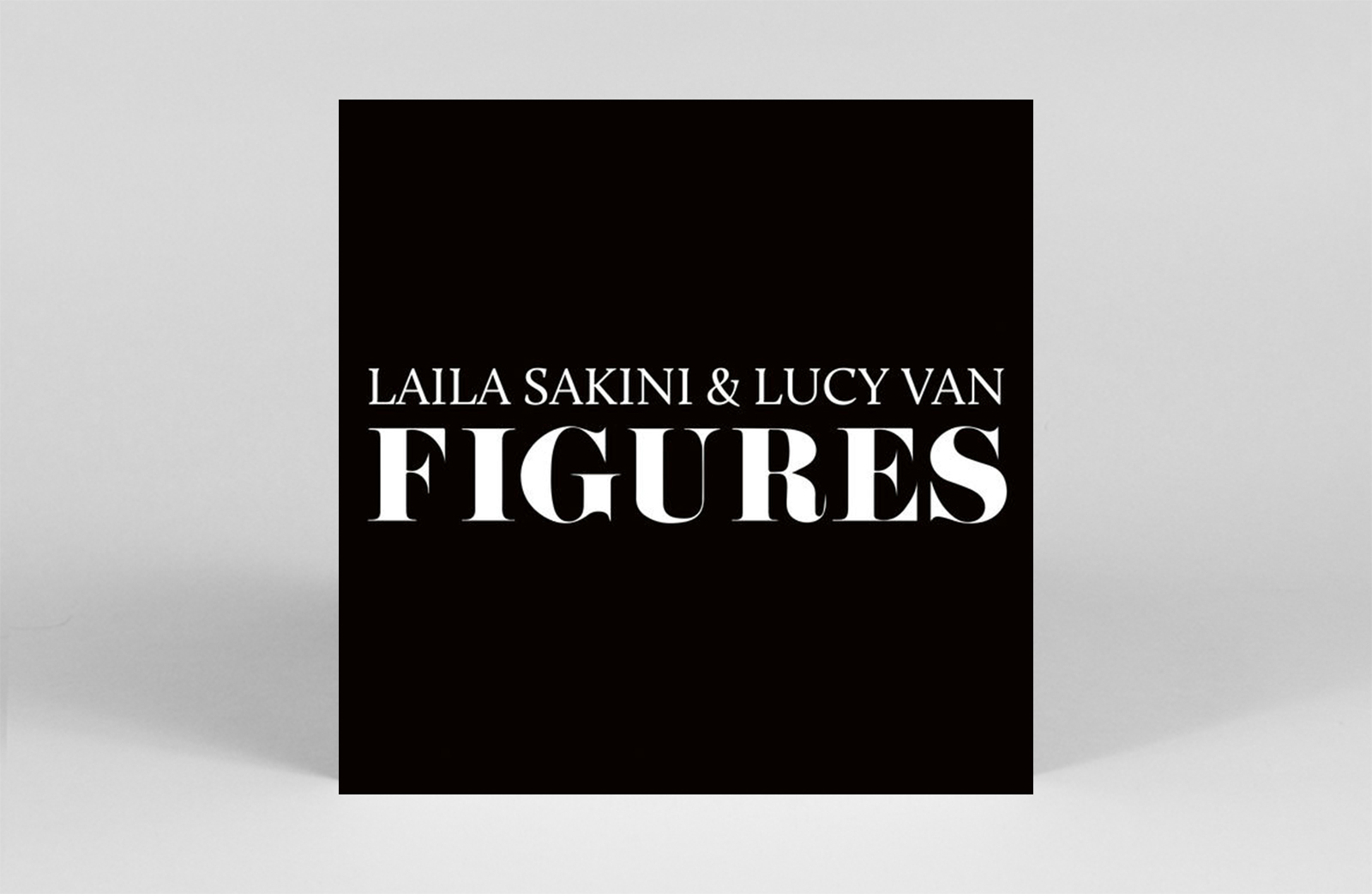 Pairing Lucy Van’s spoken word poetry with Laila Sakini’s electronics, Figures was initially released on cassette in 2017 by Purely Physical Teeny Tapes but gets fleshed out here to a full LP here courtesy of Boomkat Editions. As a cumulative blur that works a spell on voice and pulse alike, Sakini lets electronic agents come into and out of view whilst Van’s stretched syllables and playful reformulations heighten the effect. — JH 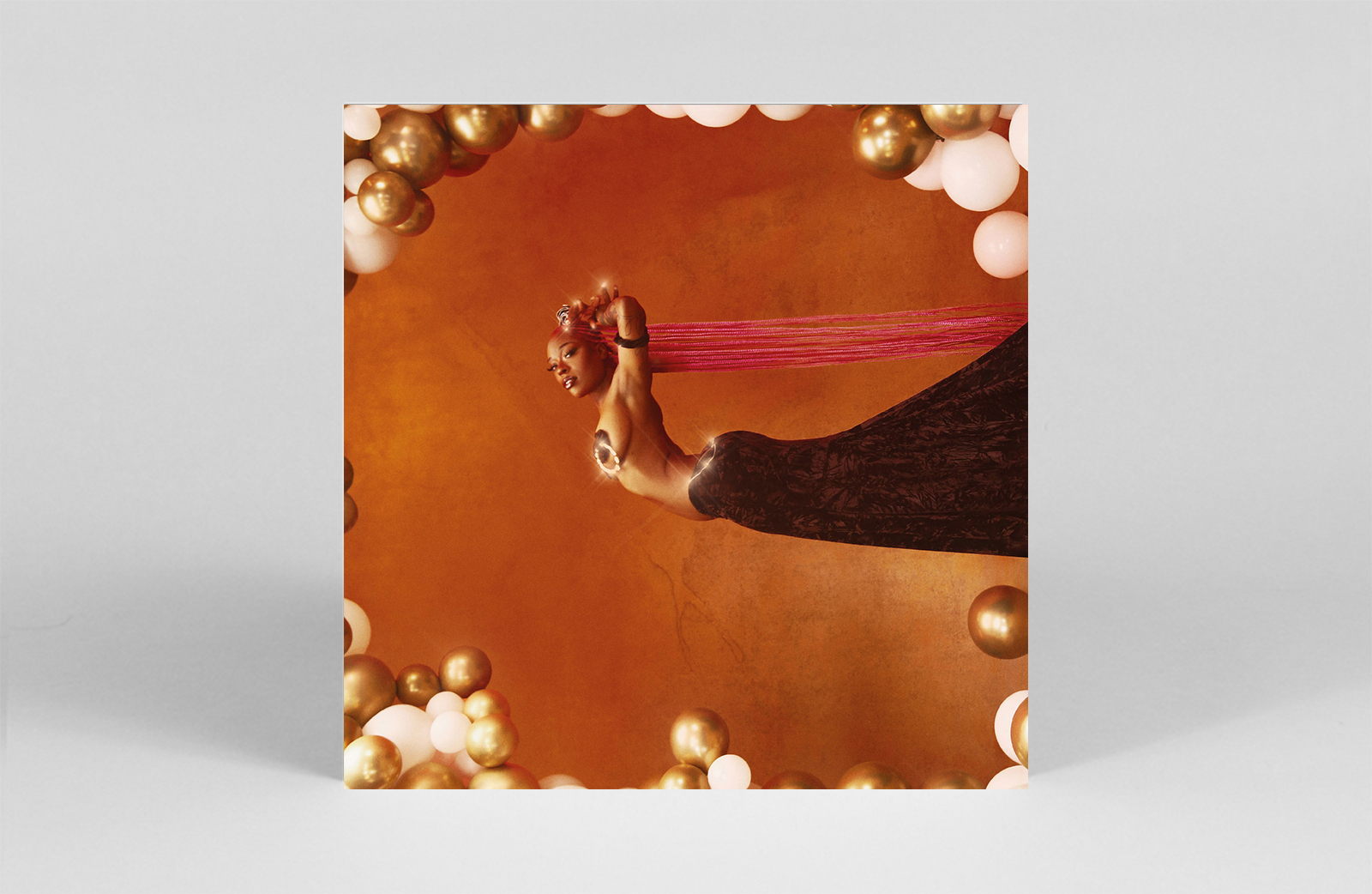 On her sophomore effort, Natural Brown Prom Queen, Sudan Archives pairs a penchant for catchy hooks with effervescent, skittish club-ready beats. Across the album’s expansive 18 tracks, the violinist-vocalist has never sounded more assertive or confident in her vocal performances. Combining a diverse array of influences spanning from R&B and trap alongside her signature violin stylings, Natural Brown Prom Queen is a riveting genre-crossing trip across styles and sonics. — AVD 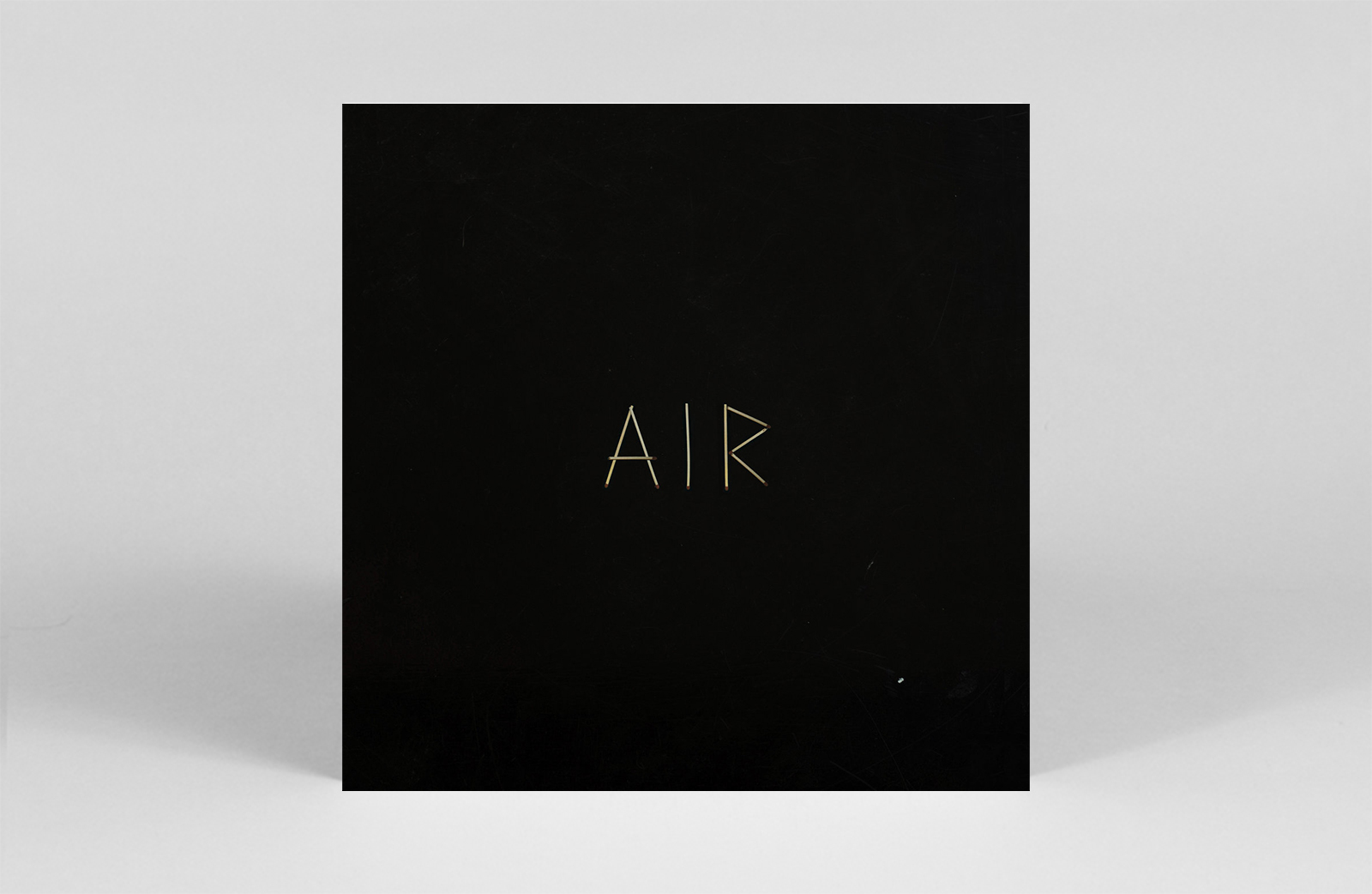 Digitally released earlier this year, the vinyl edition of SAULT’s gorgeous Air lands this month. Taking a step away from the vocal compositions of the group’s previous work, this body sits more in the realm of high art. Things kick off with the cinematic ‘Reality’ which channels the visceral nature of Kubrick’s 2001 Space Odyssey with its orchestral composition, and this theme continues throughout — taking you on a cosmic journey from beginning to end. — EH 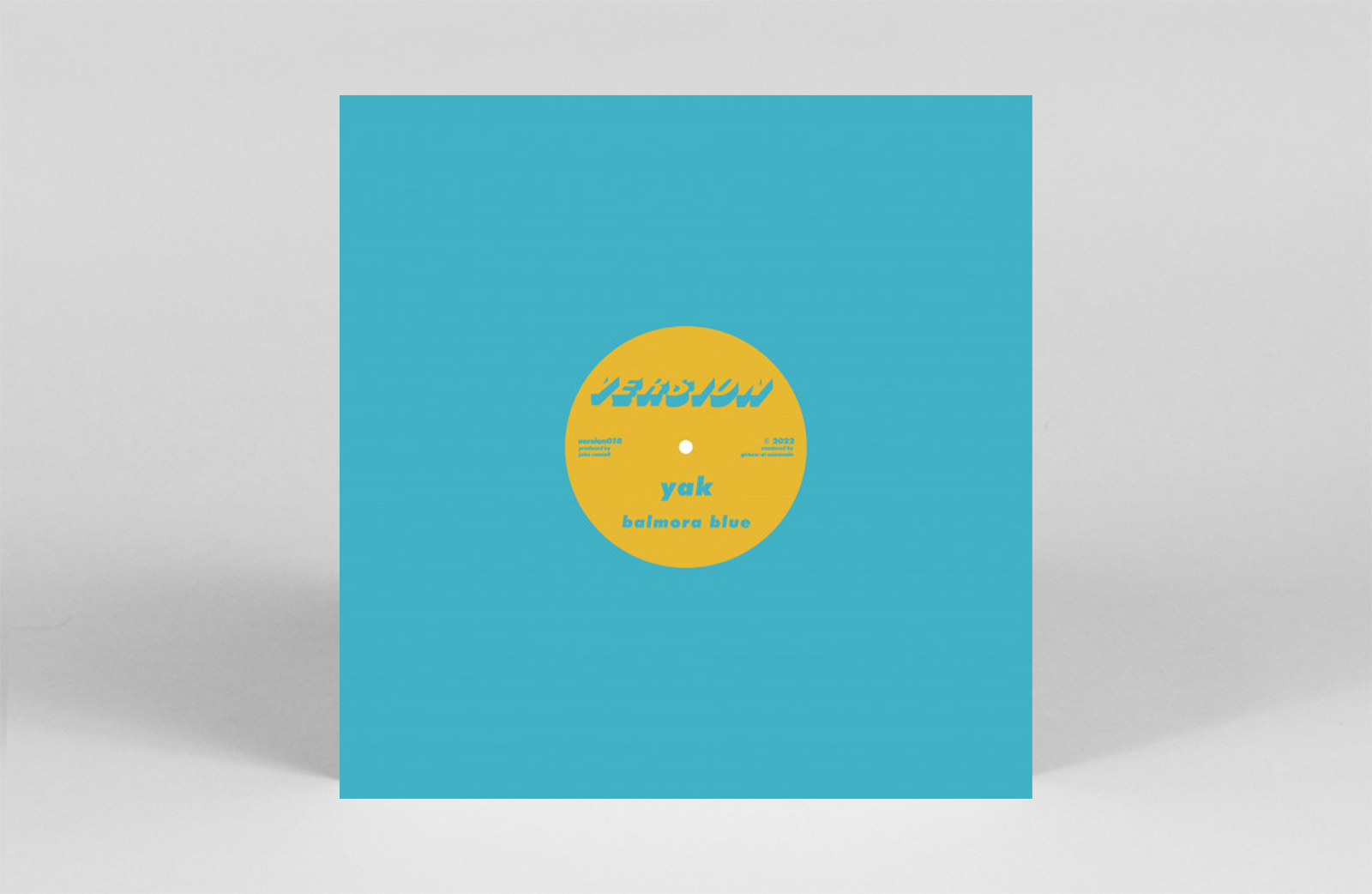 After taking a brief hiatus, Yak makes a very welcome return to Orson Sieverding’s Versions imprint, having debuted on the label with the Mido EP. By far one of the most exciting talents to come out of the UK bass scene, the young producer has collected notable notches on his belt, including multiple records on Martyn’s 3024 imprint as well as a show on London’s Rinse FM. Turning down the BPM, ‘Balmora Blue’ and ‘Swex’ are warming rave bubblers, exhibiting a maturity in Yak’s production style that balances shaking subs with sweeping synths. Ideal machinery for every DJ set. — EH 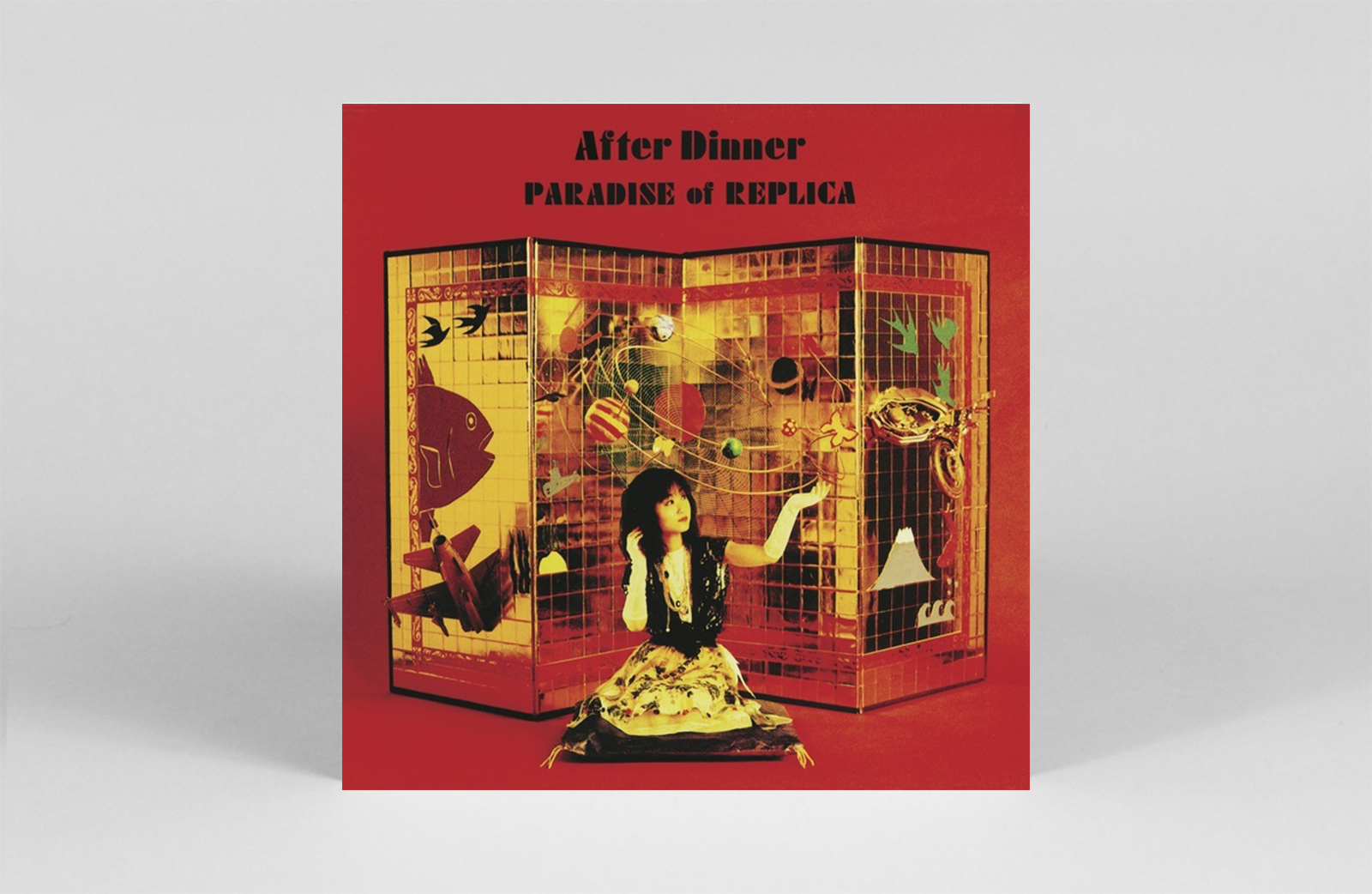 As a loose-knit collective of improvisers and like-minded artists, After Dinner formed around the voice and free roaming musical vision of the enigmatic Haco. This first-time vinyl reissue of their third and final LP, 1989’s Paradise of Replica, unfolds as much on a musical grid as it does on a plane of Haco’s own making. With her voice as its narrative thread Paradise of Replica’s expansive approach holds on to collective musicality as it does away with genre and works in all manner of left turns and instrumental excitations. — JH 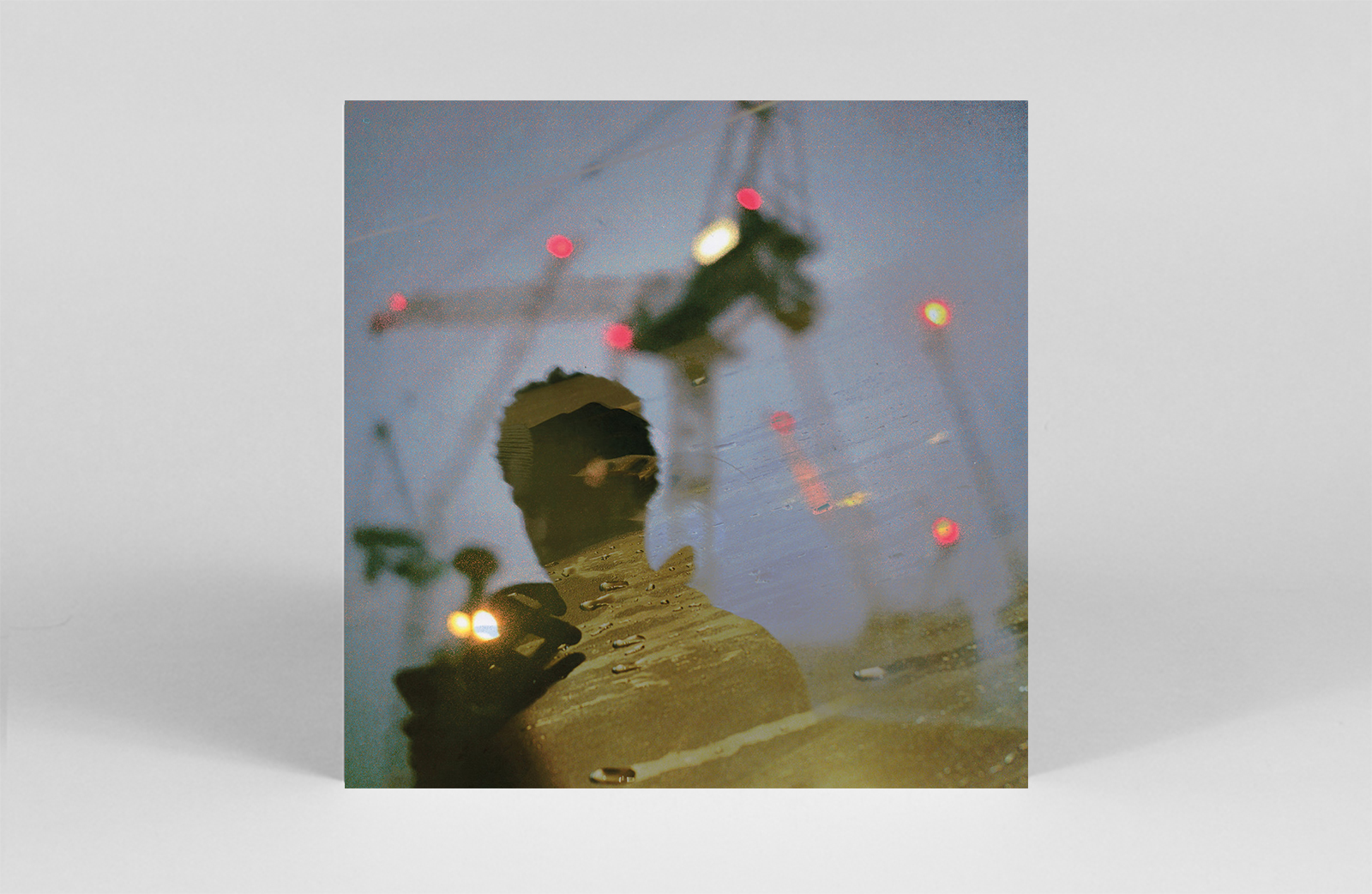 For someone who’s long been a key figure in London’s music scene, it feels remarkable that Coby Sey is only just now releasing his debut album. Complimenting his own lyricism with distortion, sax, and electric guitar, Sey has sculpted a murky, unsettling album designed to linger in your mind. Described as a “statement of intent, reaffirming my dedication to transcend the tangible through music”, Conduit is full of intention. — LR 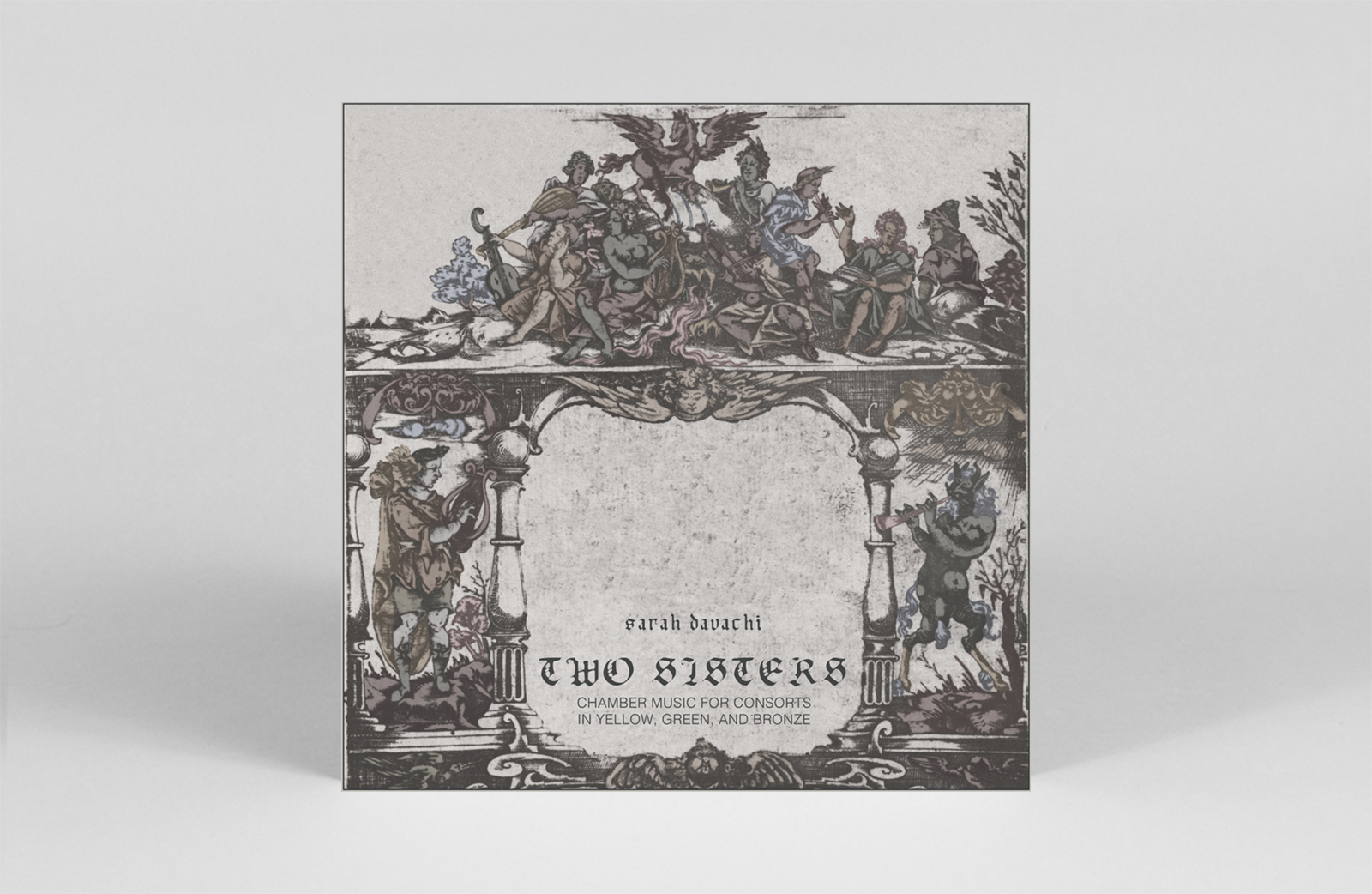 Sarah Davachi picks drones, a choir, strings, low woodwinds, and a trombone quartet to accompany her familiar organ foil (this time, an Italian tracker organ from 1742) and a carillon (a keyboard instrument made from large cast-iron bells) to weave a dreamy, mystical tapestry. — WP