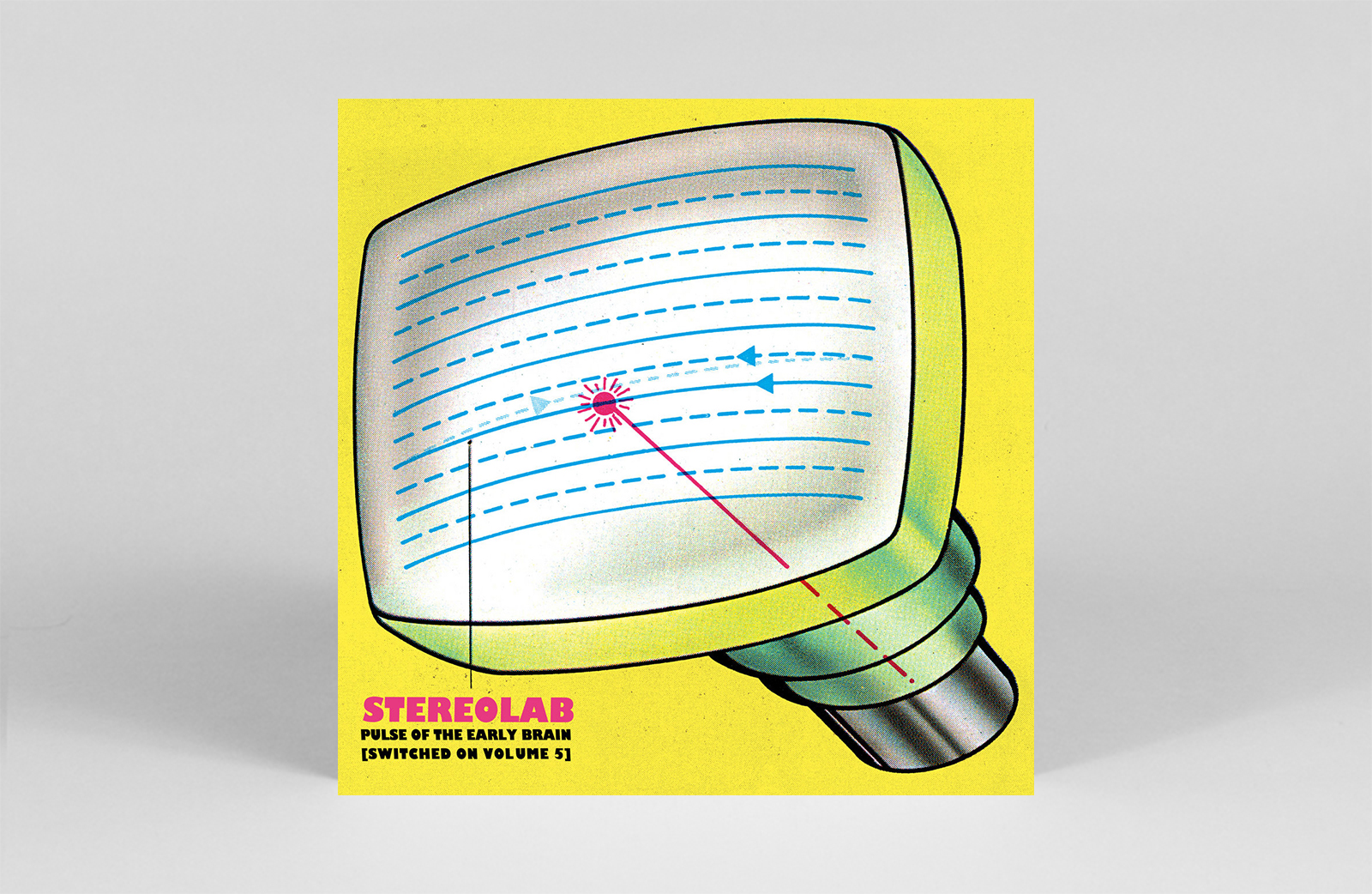 Pulse Of The Early Brain [Switched On Volume 5]

The fifth instalment of Stereolab’s Switched On compilation series of rarities, demos and live performances shows the group at the height of their avant-garde experimentalism, as well as capturing their foray into more accessible pop-tinged efforts. From the unwieldy opening collaboration with Nurse With Wound on ‘Simple Headphone Mind’ to the Kraftwerkian synth-pop grooves of ‘Magne-Music’ and the oddball whimsy of ‘Yes Sir! I Can Moogie’, Pulse of the Early Bird is an exhilarating excursion into the overlooked obscurities within Stereolab’s expansive discography. – AVD 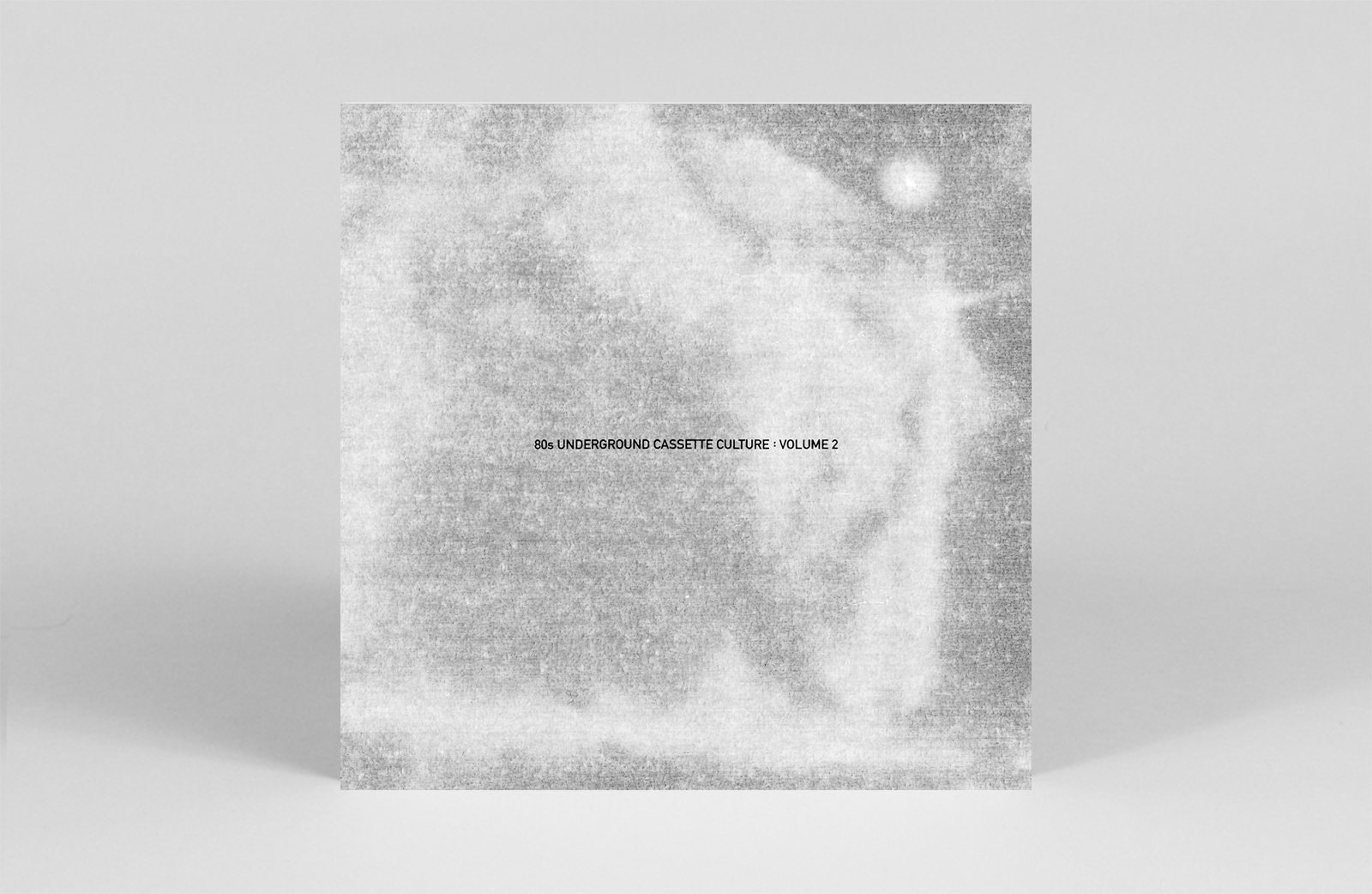 With a rear-view mirror look that conjures current times, the widely regarded Contort Yourself returns with a second volume of their compilation focusing on, as the title suggests, underground cassette culture from the 1980s. The sounds are varied but the themes of soaring unemployment, the fall of the Berlin wall and the widening gap between the rich and the poor express the overarching message of angst and abandonment of a conflicted generation. The heavy use of guitars and synthesisers alongside cobbled together drum machines and pitchy vocals echo throughout. DIY in nature they offer a voice of despair; an anthem of what was then and still is now. – EH 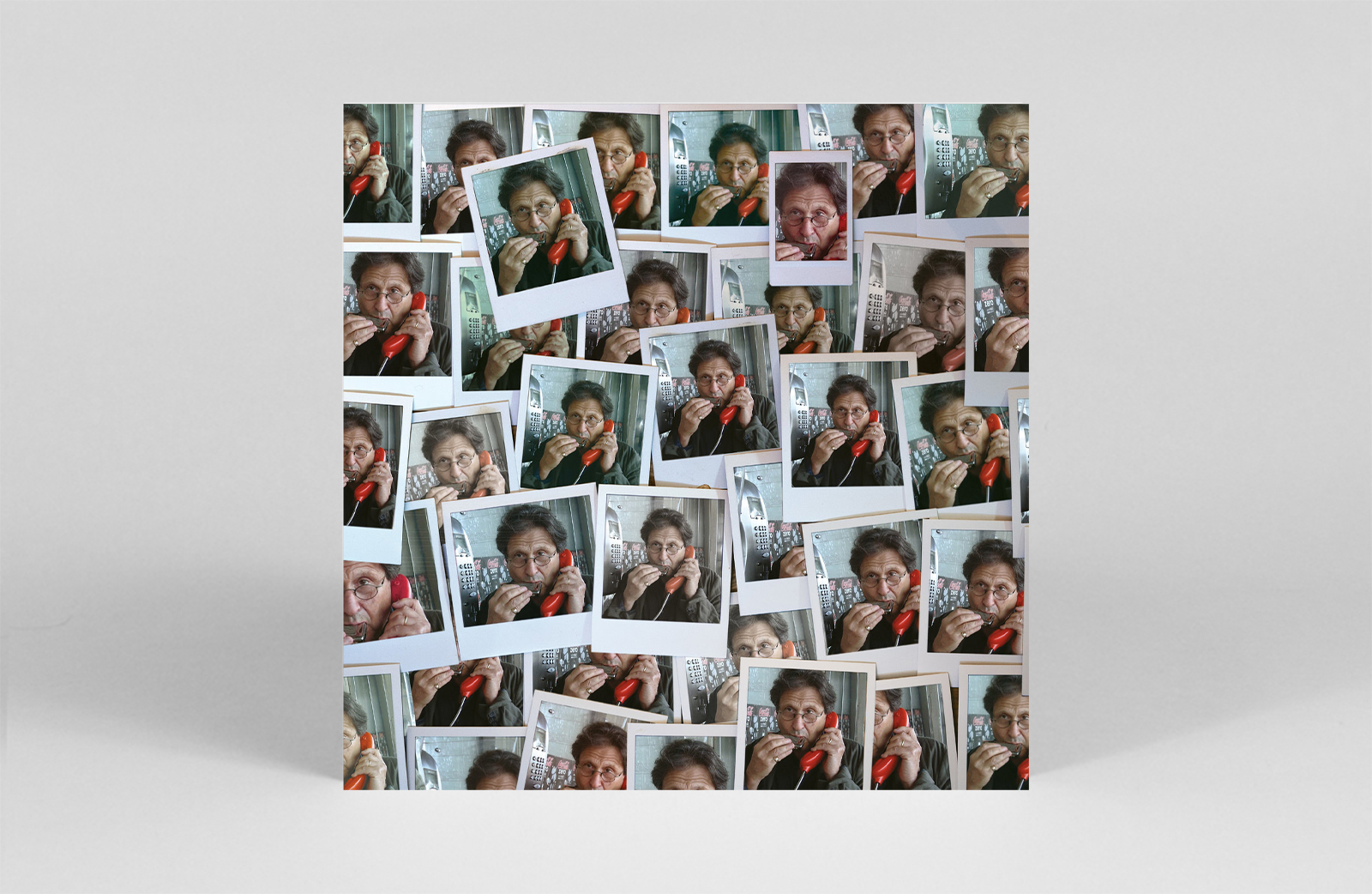 The clue is in the title with this set of previously unreleased rhythm experiments from Alvin Curran. Whether stretching a snare drum out into the drone zone or frenetically upping the velocity with maximalist abandon, the first side of Drumming Up Trouble is head-spinning — and that’s before you even get to the side-long fervour of Field it More’s slanted drum-machine blues. From piano to shofar to modular synthesiser and onwards, Curran’s approach to composition and sound art is vast, and these previously unreleased rhythm experiments form another intriguing branch to an expansive craft. – JH 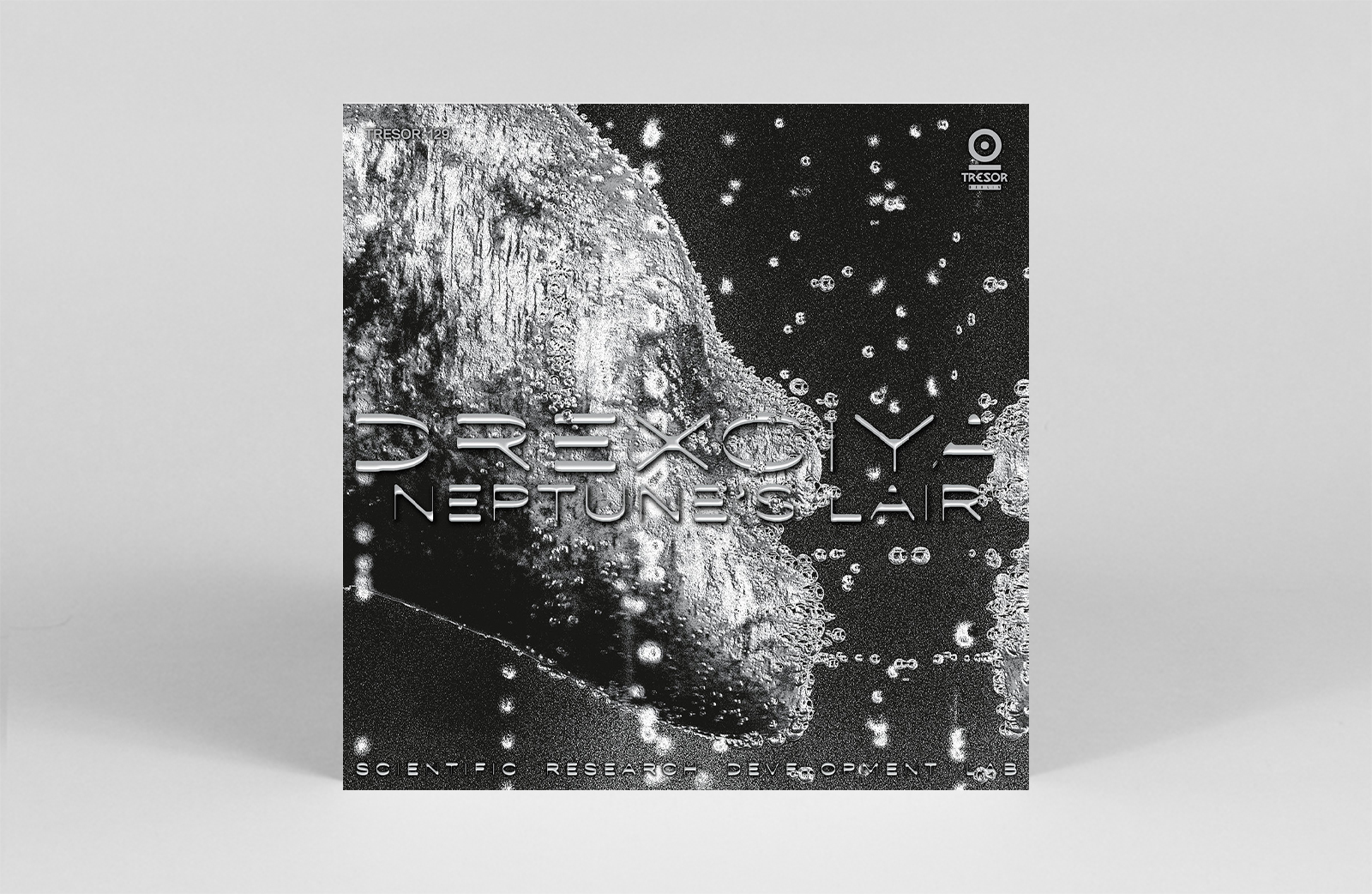 Marking the 20th anniversary of James Stinson’s passing, this latest reissue campaign from Tresor starts out with Neptune’s Layer, which quite simply is a record that should always be on the shelves. The defining statement of Stinson and Gerald Donald’s subaquatic narratives and electronic vision, Neptune’s Layer led on from a decade of EPs and connected hybrid dance forms to the point where ‘Drexciyan’ is oft cited as a genre in its own right. Stinson and Donald’s concerns were beyond such demarcations, and 23 years after release the vitality and influence of Neptune’s Layer continues. – JH 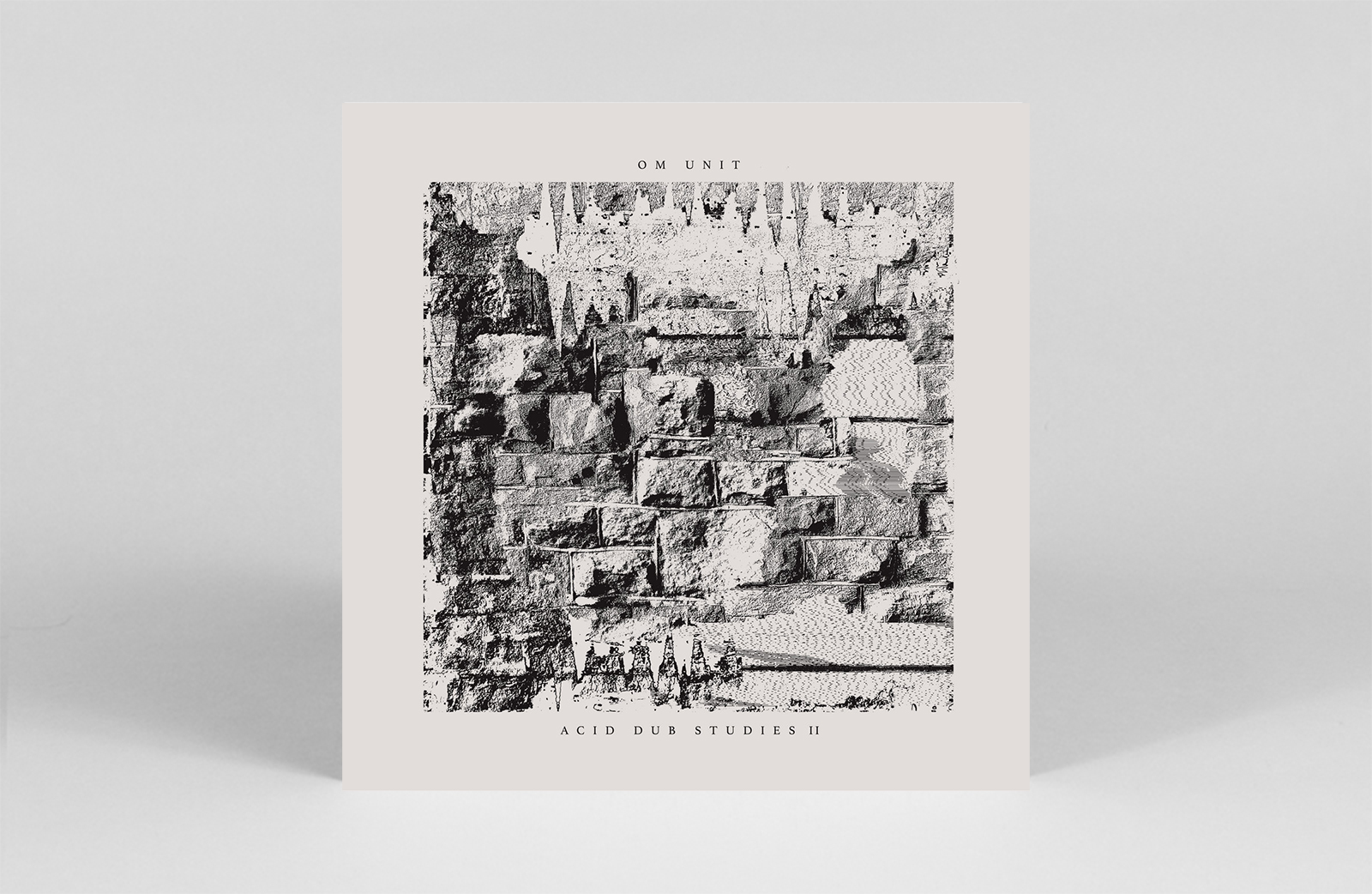 Dancefloor architect Om Unit follows up his first collection of acid dub experiments with another freewheeling package that’s all squelch, echo, and shimmer. Track titles like ‘Valium Tempo’ and ‘Strange Brew’ give a good flavour of what to expect here: downtempo, brooding, occasionally noodling — but always moreish. – WP 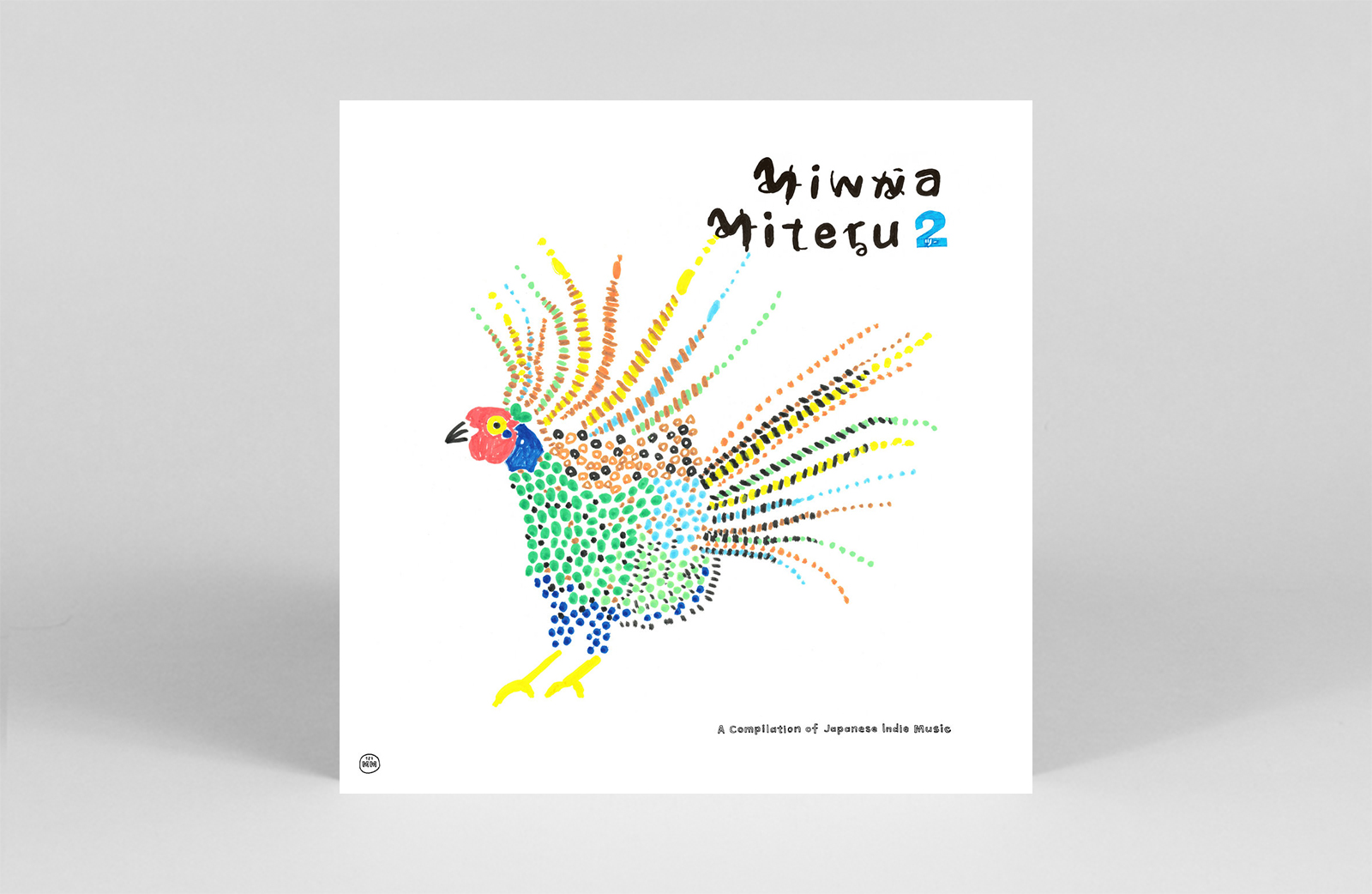 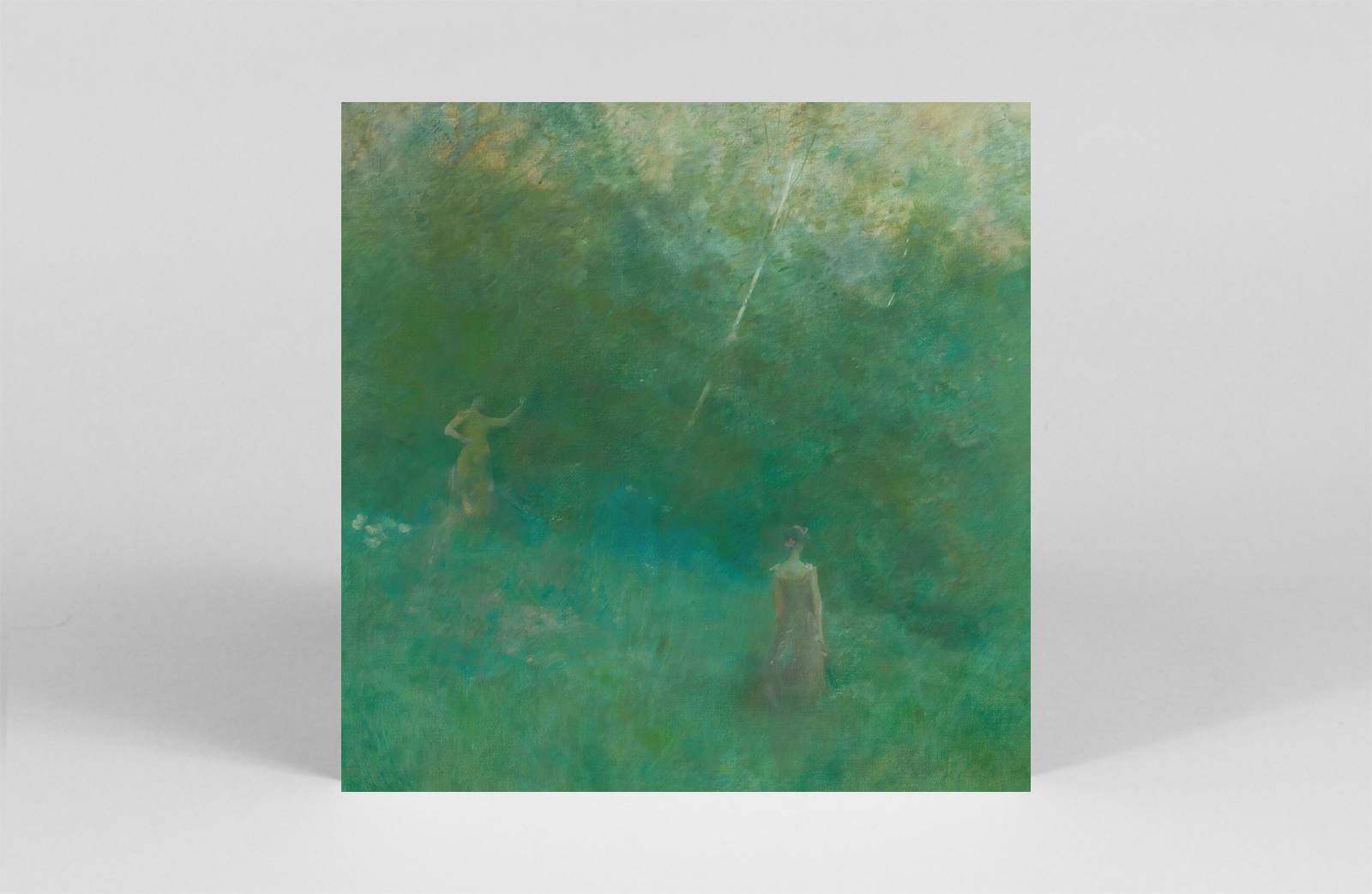 On the 30th anniversary of its recording, Numero Group reissue Slowcore pioneers Codeine’s shelved sophomore album Dessau — available for the first time ever on vinyl. Described by the label as “a slowcore masterpiece hidden in plain sight”, Dessau is filled with fuzzed-out, downtempo guitar, bare-bones lyricism and minimal, hypnagogic drums. Dessau’s somnambulant soundscapes wash over like a heady sedative, with an all-encompassing blurriness that lingers in the air. Another essential addition to the slowcore canon unearthed by Chicago’s foremost cratediggers. – AVD 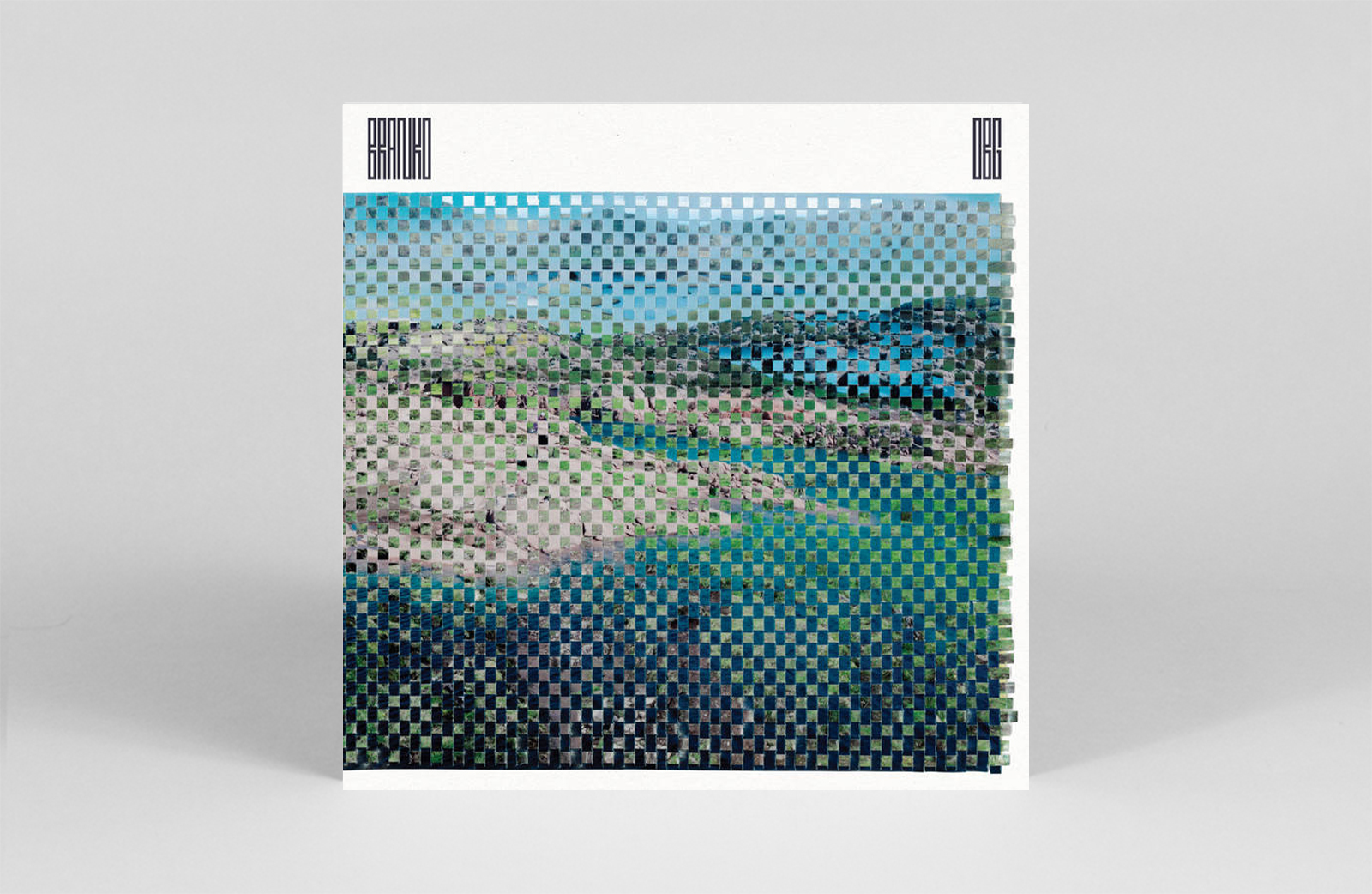 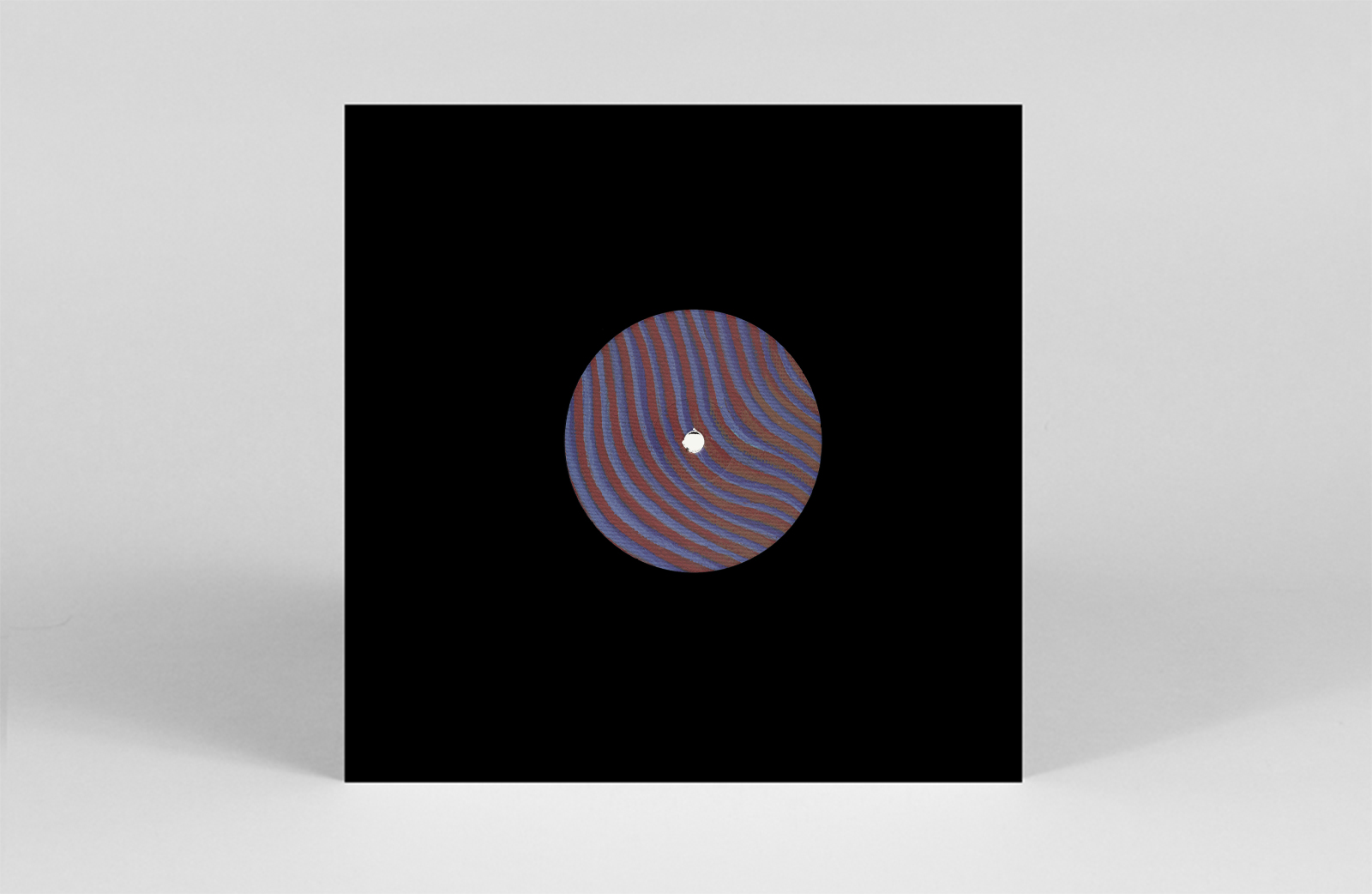 Ilian Tape returns with more forward-thinking club cuts in the shape of ‘Jest’ crafted by Munich-based producer KW. Known more formally as Konrad Wehrmeister, KW has crafted a unique place for himself in the sonic landscape of electronic music and here steers this four-tracker between rolling dub-influenced cuts and straight-to-the-floor techno workouts. A truly masterful moulding of sound. – EH 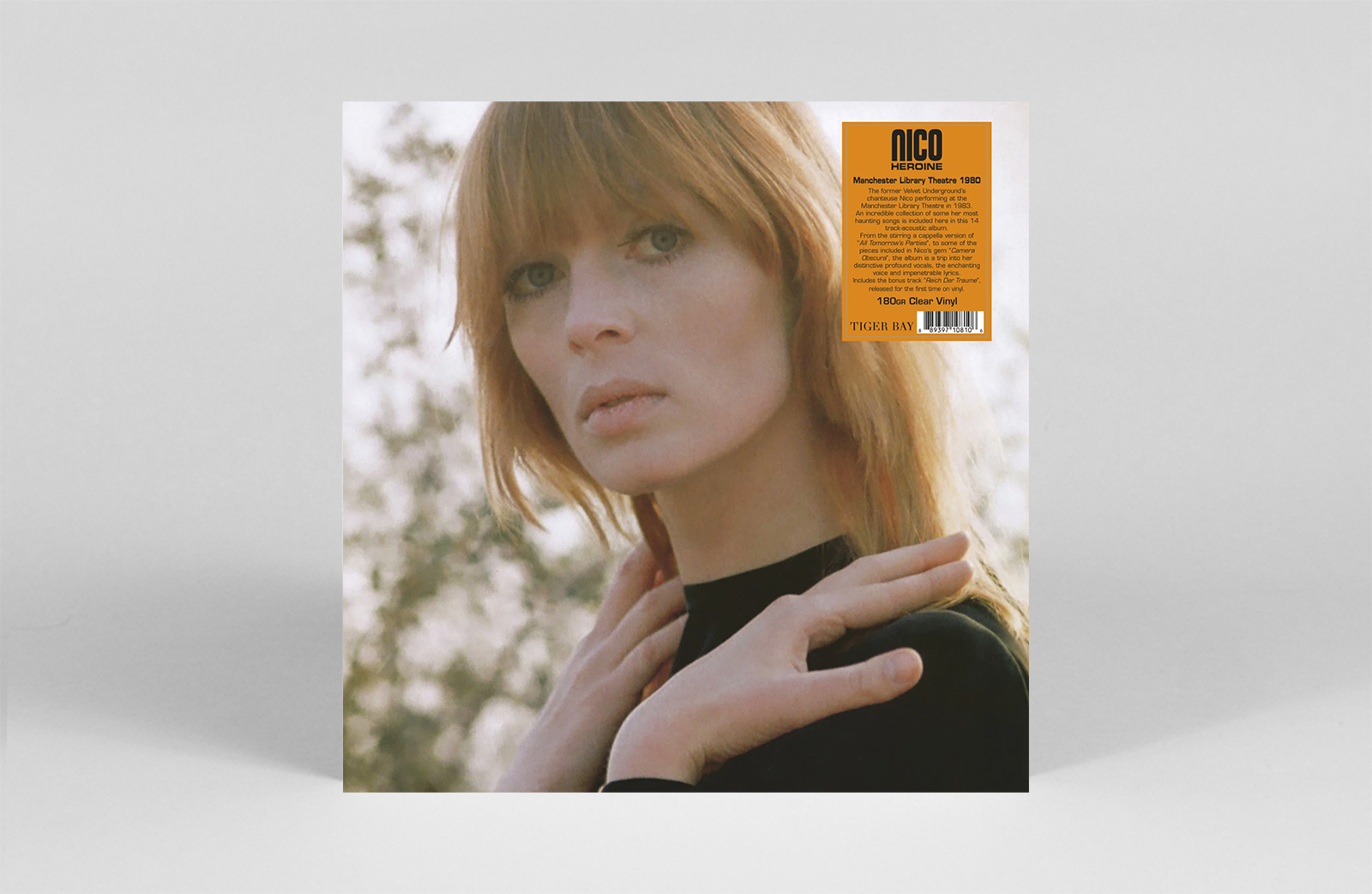 Few have possessed a voice like Nico — seductive, threatening, and grave. While often discarded by her male peers in NYC’s downtown scene, Heroine – Manchester Library Theatre 1980 puts Nico, and her voice, front and centre. Featuring acoustic renditions of some of her most famed songs — including ‘All Tomorrow’s Parties’ and ‘Femme Fatale’ — the album is a testament to her talent as a solo artist. “You better watch your step, she’s going to break your heart in two…” – LR