No one knows the value of an EP more than a vinyl lover. Whether it operates as an introduction to a new artist or a moment of experimentation for a recognised name, an EP is an exercise in freedom that seeks to surpass expectations and a lesson for listeners to choose quality over quantity.

Our favourite EPs of 2022 deliver joy in their brevity. These releases left us standing by our turntables, wishing for more but knowing that we’d had exactly enough. From smooth R&B pop melodies to boundary-pushing dancefloor stompers, each EP served a vital purpose in pushing its creator forward and keeping us engaged. 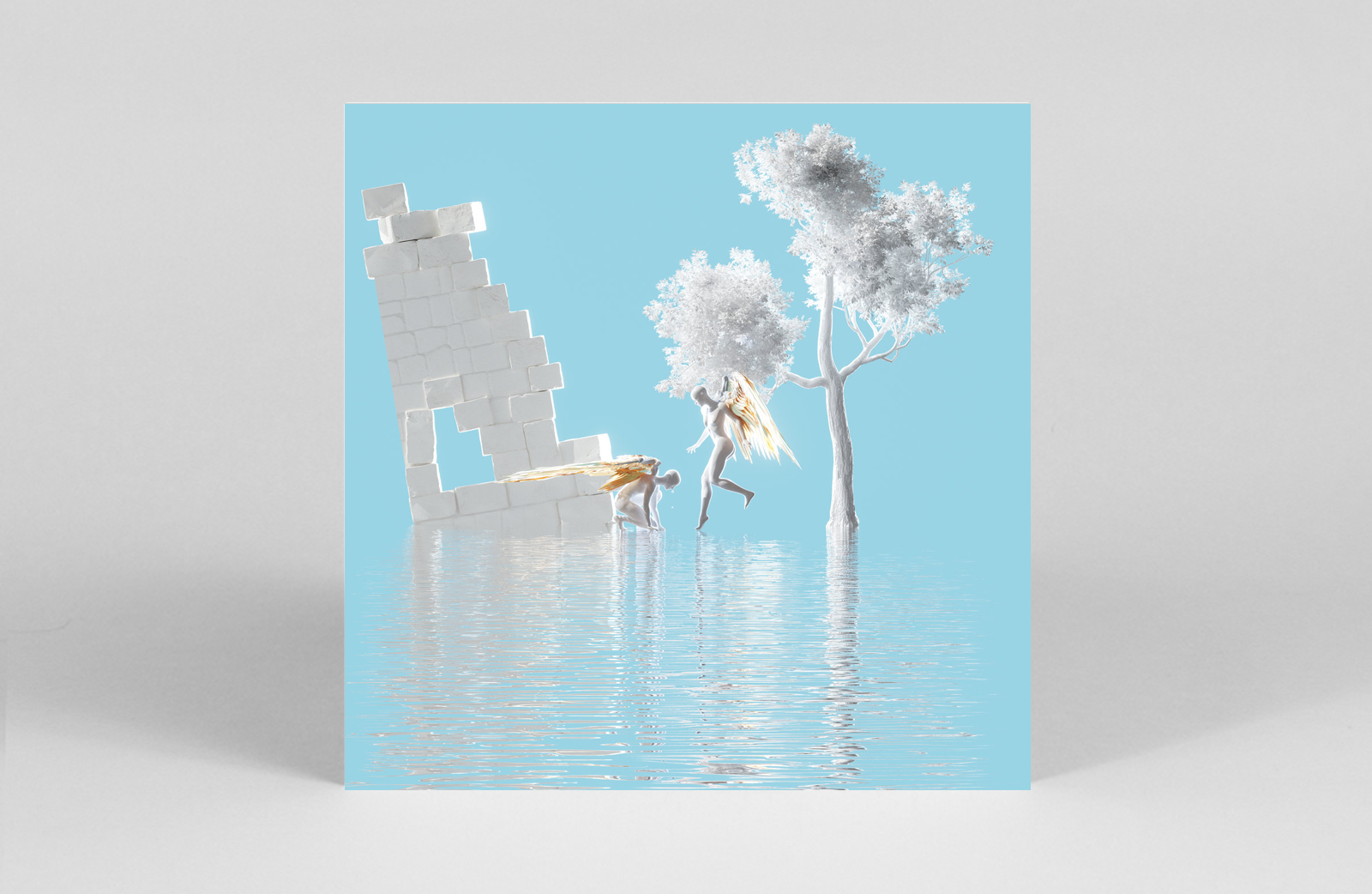 DJ Python is an enigmatic producer whose experiments with reggaeton-inspired percussion and steamy house sensibilities come together to present Club Sentimientos Vol 2. Starting with ten minutes of pure dancefloor sensuality, temperatures rise and the listener is lured into liquid melodies. The B-side flirts with elements of UK Funky’s bouncing percussion with a touch of experimentalism before turning to euphoric IDM in the closing track.—Emily Hill 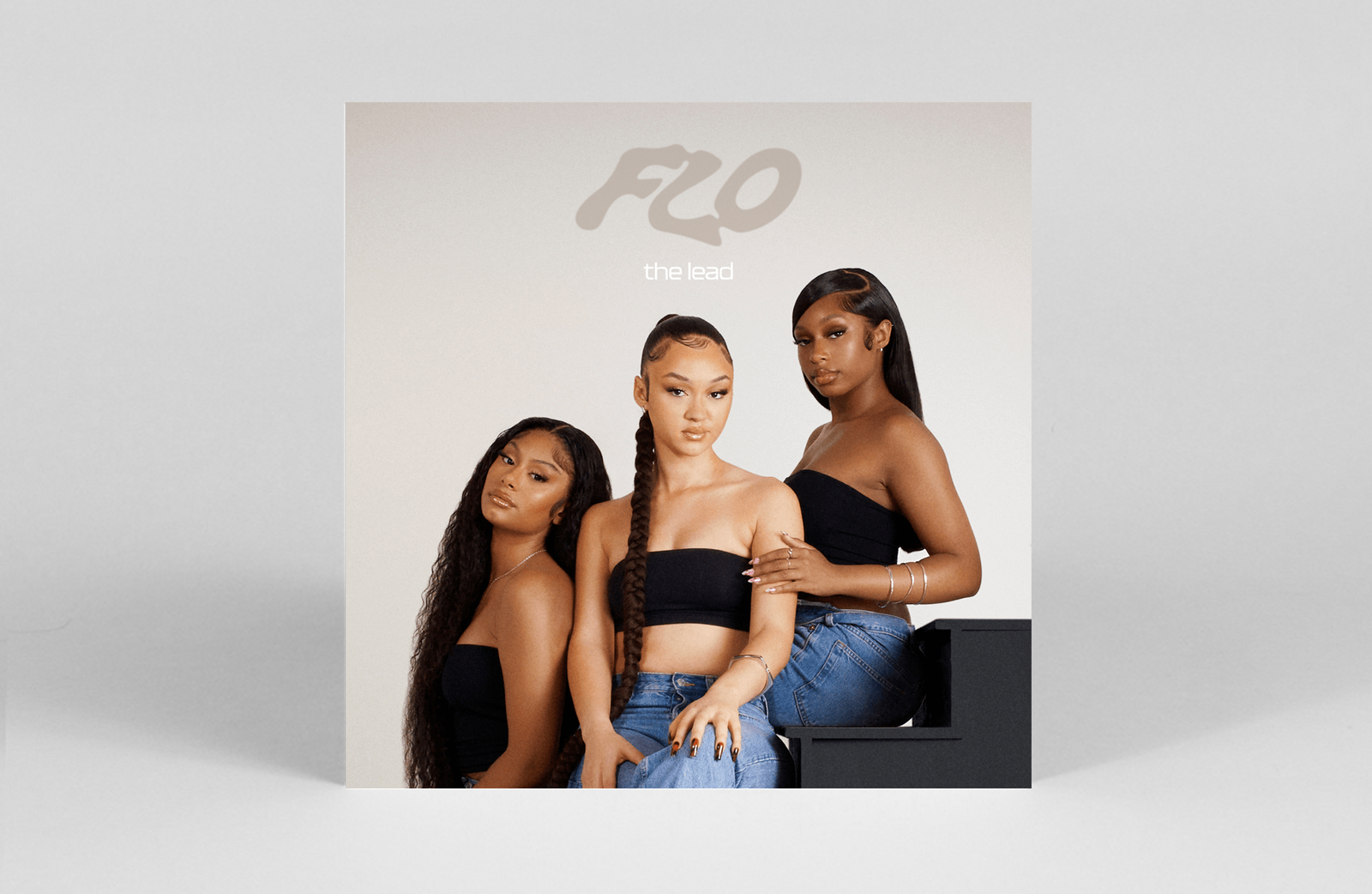 The Lead serves as an exhilarating introduction to new British trio, Flo. Five tracks of highly polished yet substantial pop R&B, The Lead is full of the earworm hooks and girl group stylings of yesteryear, providing a bright hope for the pop world. Concerned with messages of empowered vulnerability and independence in romance, The Lead is the first step for an act bringing back the girl group genre for a new generation.–Kelly Doherty 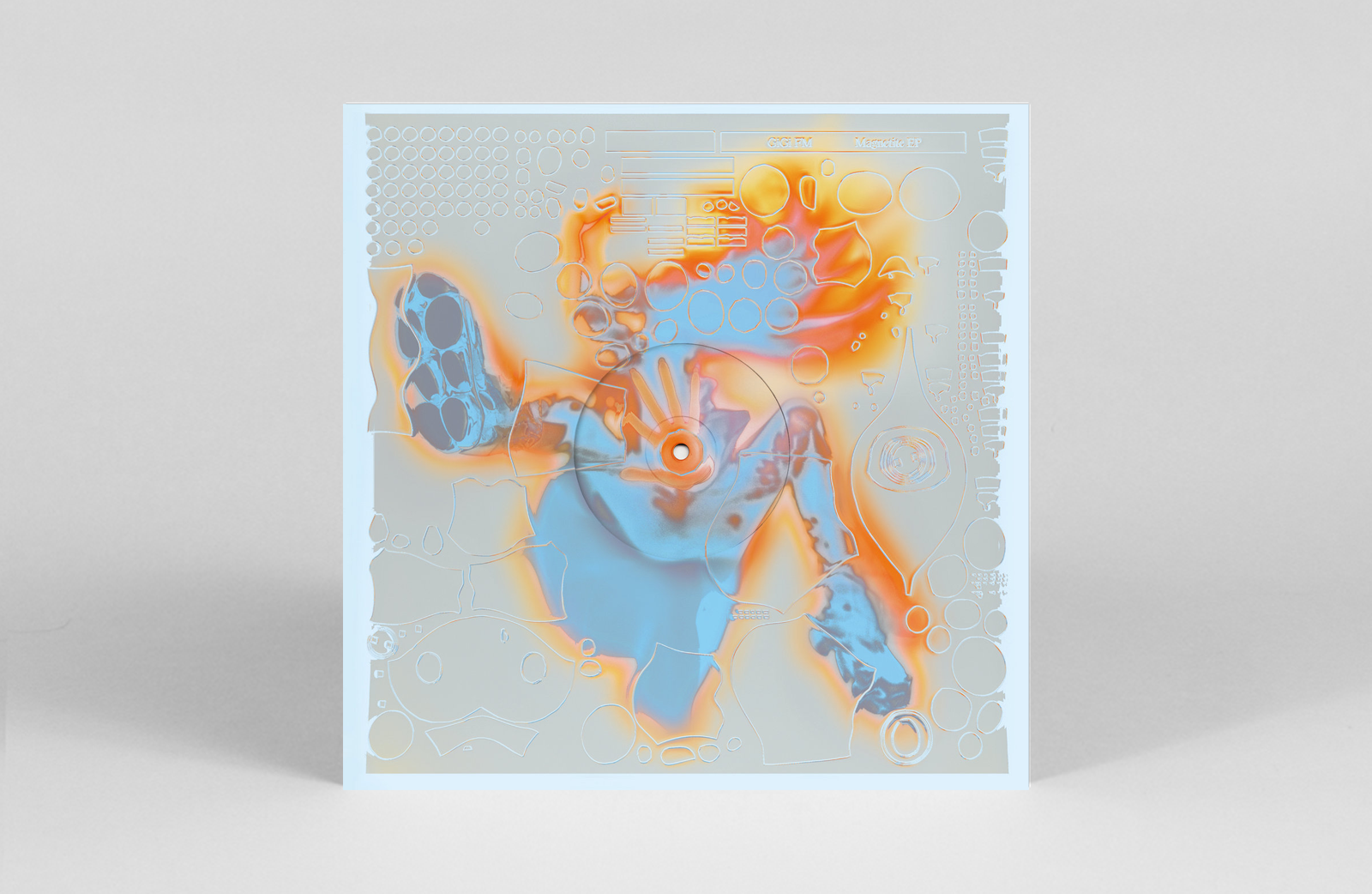 Gigi FM is one of those exceptional DJs whose enigmatic personality and connection with music are electrifying to witness. Magnetite is her debut EP on Bambounou’s Bambe, composed of forward-thinking, technological composition, with some tracks made entirely with an MPO motion sensor, fusing a direct connection from her dance performance and musical production. Brimming with a wealth of percussion and intriguing polyrhythmic structures, it gravitates to a ritualistic structure, echoing Gigi’s interest in astrology and otherworldly connections.–Emily Hill 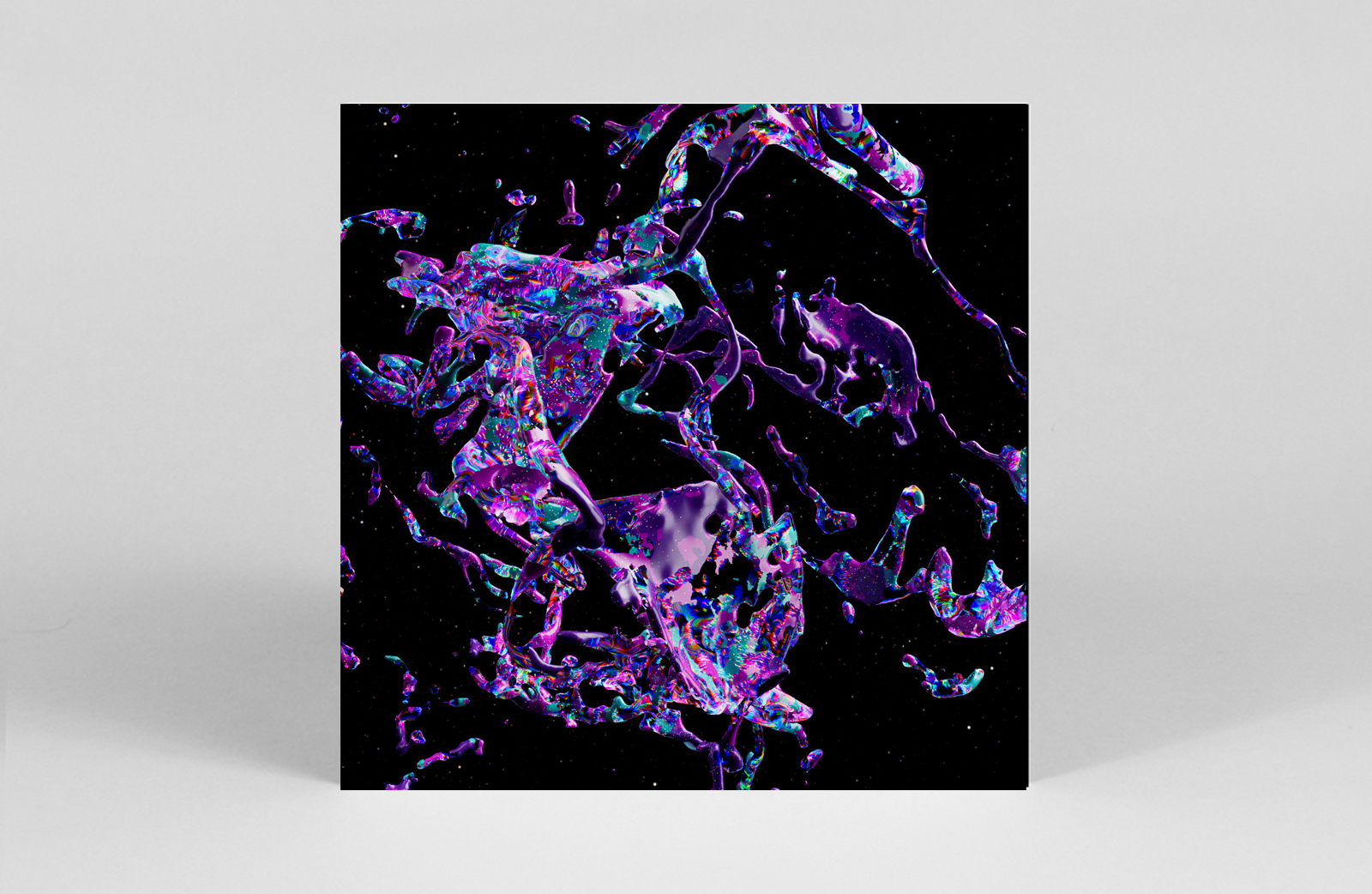 Following on from 2019’s Living With Ants, this release for the newly minted fabric flagship label sees Helena Hauff swapping ants for ladybirds and unleashing another set of all-analogue, less-is-more raw power. Hauff’s been steadily putting out top-notch electro-techno hybrids for years now, and this latest collection of permuting propulsion is no exception.– James Hammond 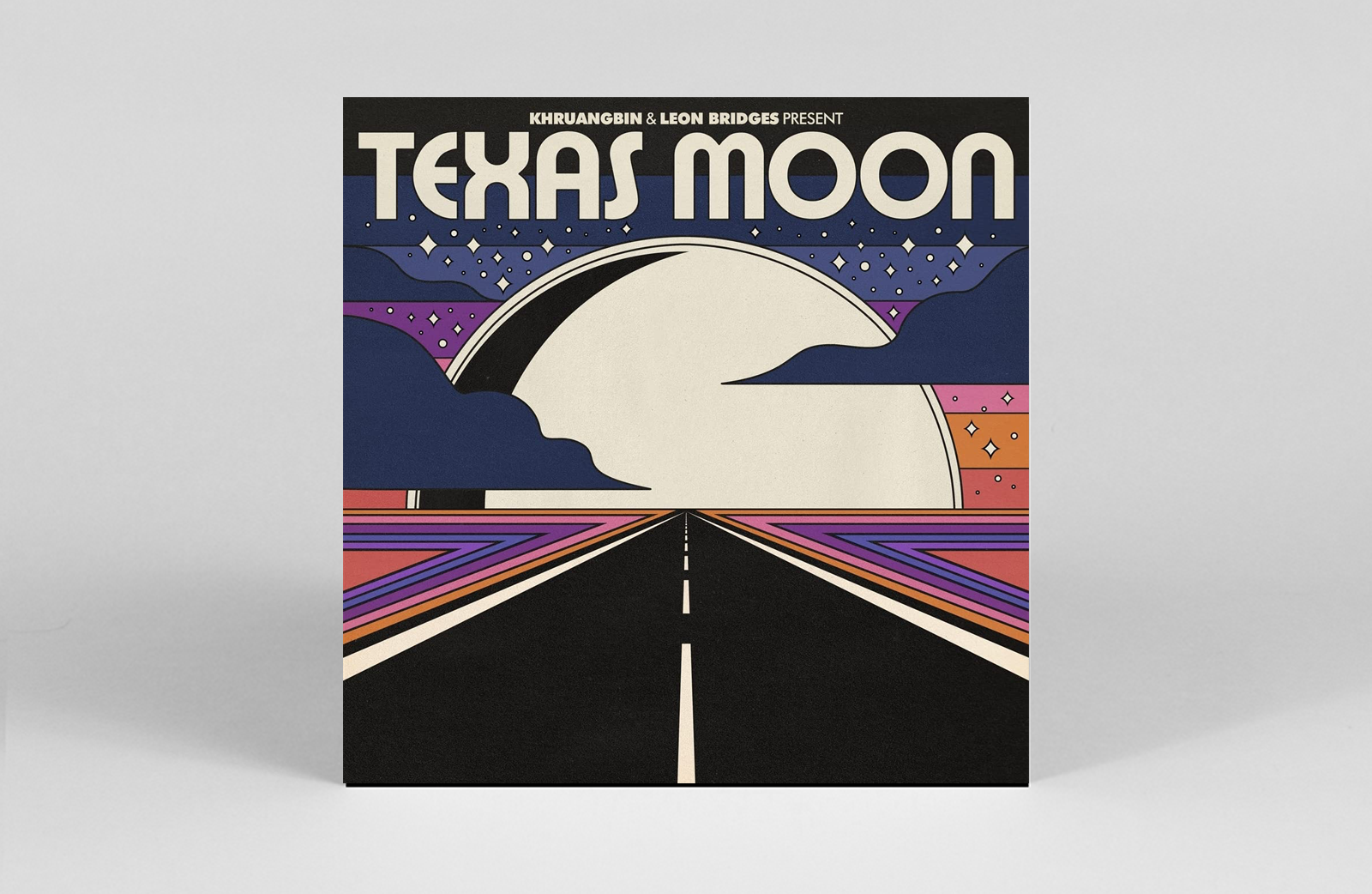 Khruangbin and Leon Bridges are back at it with the sister EP to their 2020 release Texas Sun. Standout tracks “Mariella” and “Doris” give a lesson in less is more, while they amp up the groove in “B-Side”. As their second collaboration, Texas Moon effortlessly blends Bridges’ rich, pensive vocals with Khraungbin’s tripped-out neo-pysch-funk. It’s easy listening at its best.–Becky Rogers 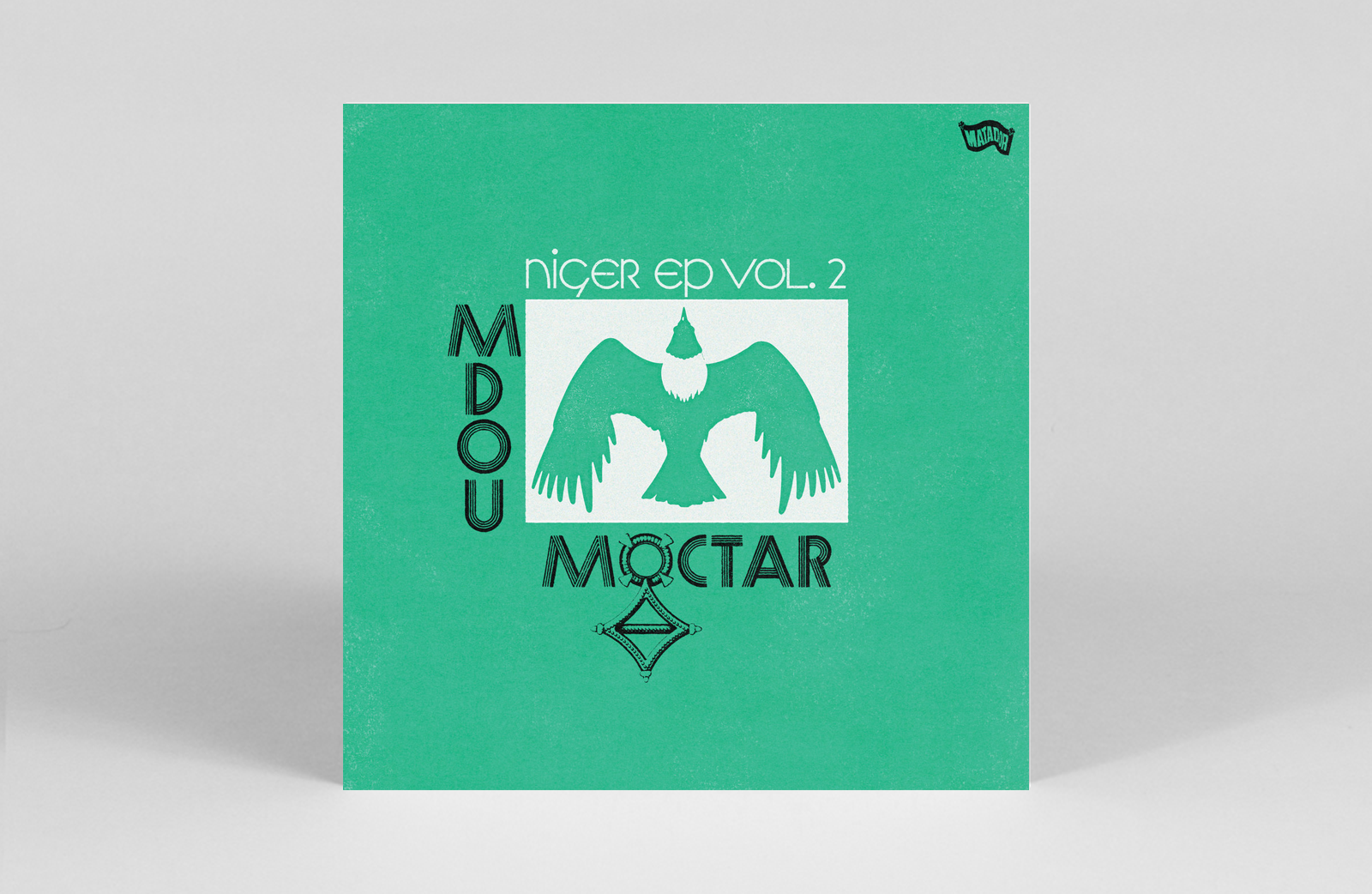 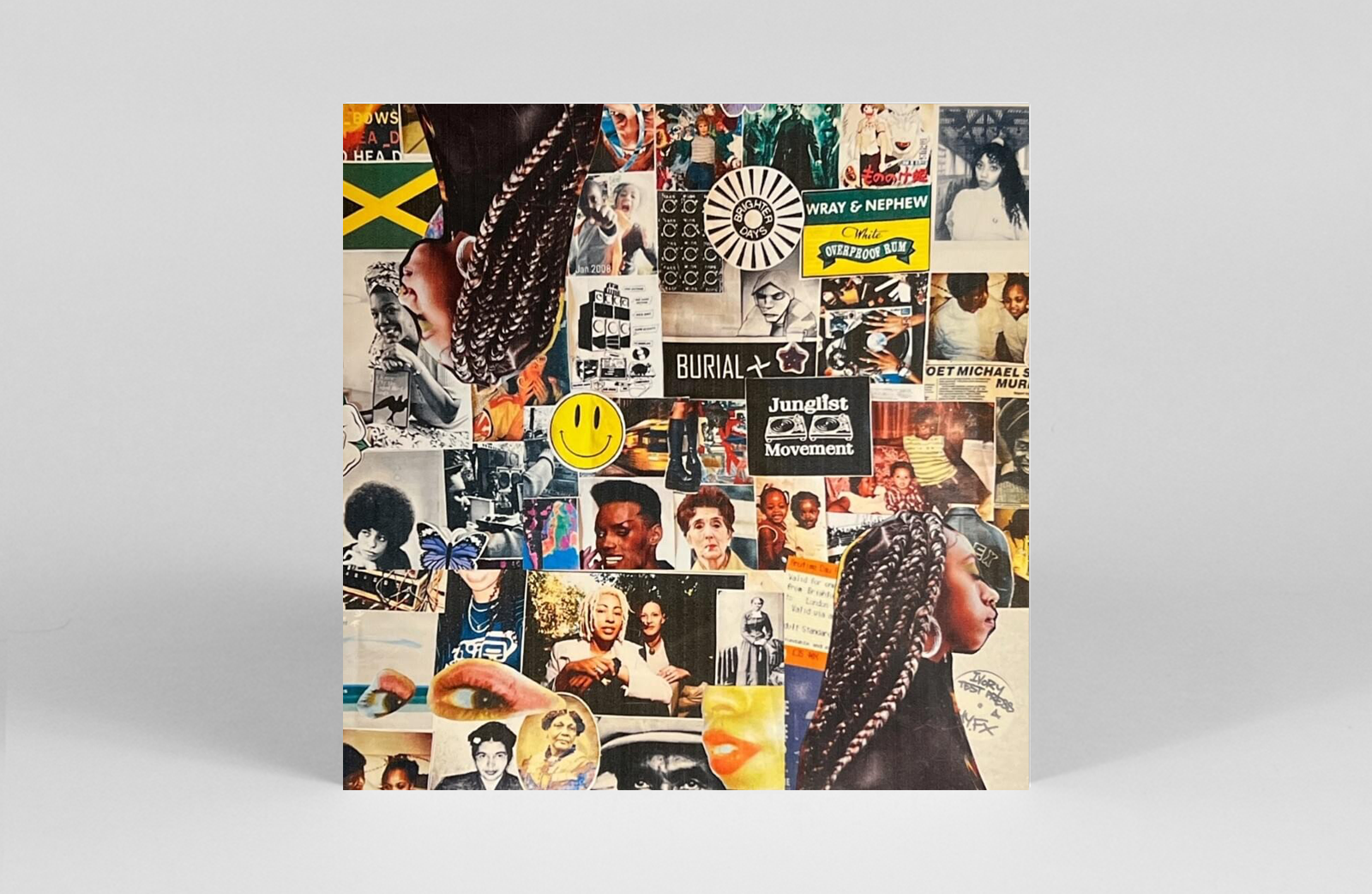 Nia Archives had an inimitable 2022, bursting into the consciousness of those both on and off the dancefloor, culminating in a MOBO Award victory. This well-deserved hype stemmed from Forbidden Feelingz, an EP which pays tribute to Nia Archives’ jungle influences whilst pushing the genre forward for a contemporary audience. An EP that offers heaps of melodic accessibility while never watering down its heater status, Forbidden Feelingz is a shining gem from a new titan in British dance music.– Kelly Doherty 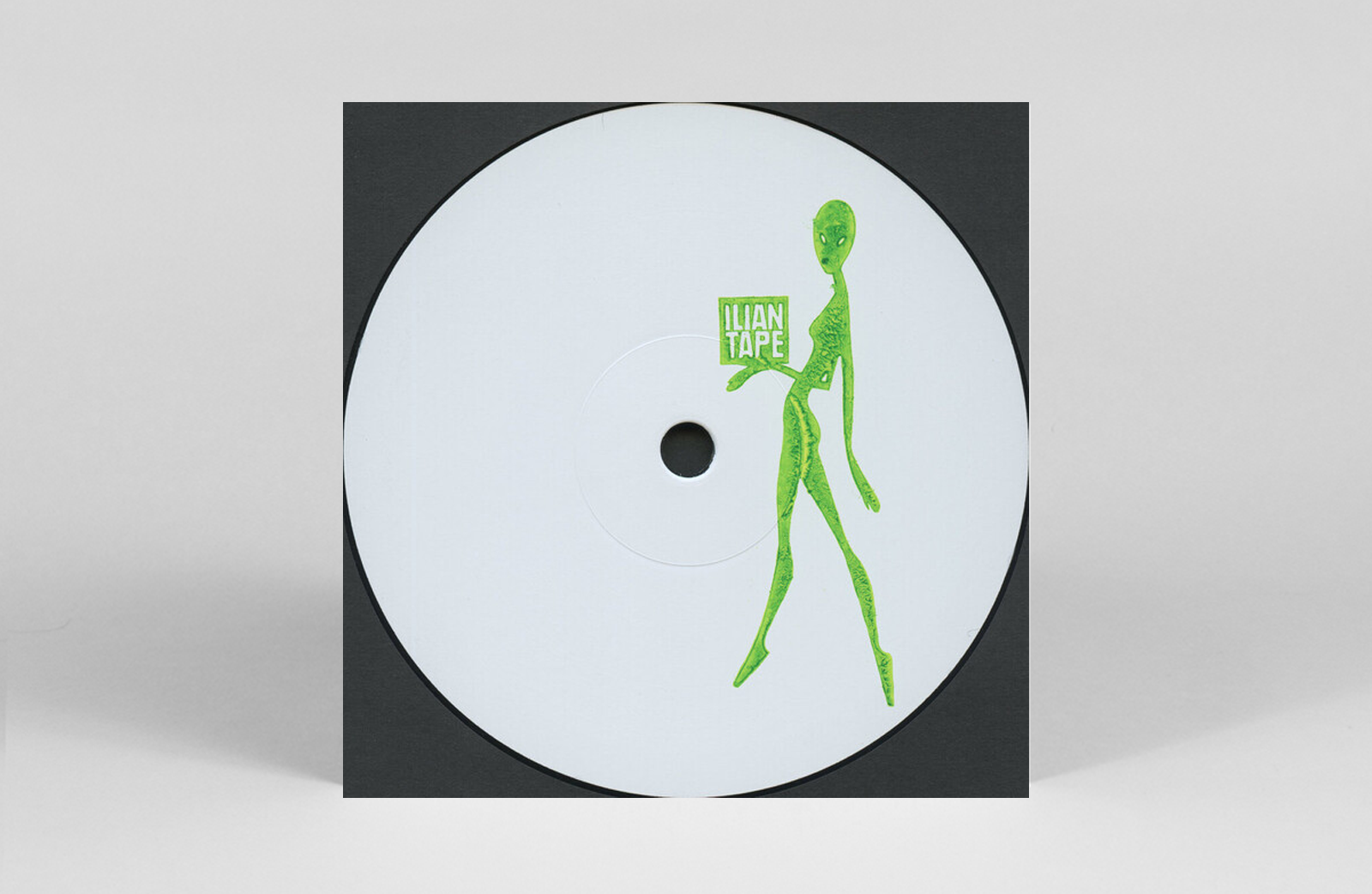 Re:ni steps out from behind the DJ booth and delivers a stellar production debut for Ilian Tape. Treading the lines of ambient bass, things get very weird and it’s hard not to like it. “Revenge Body” is a chasm of dubbed-out science fiction dancehall percussion whilst “Reverse Rave” ups the notch of drama with glitchy breaks, before whirring into oblivion.–Emily Hill 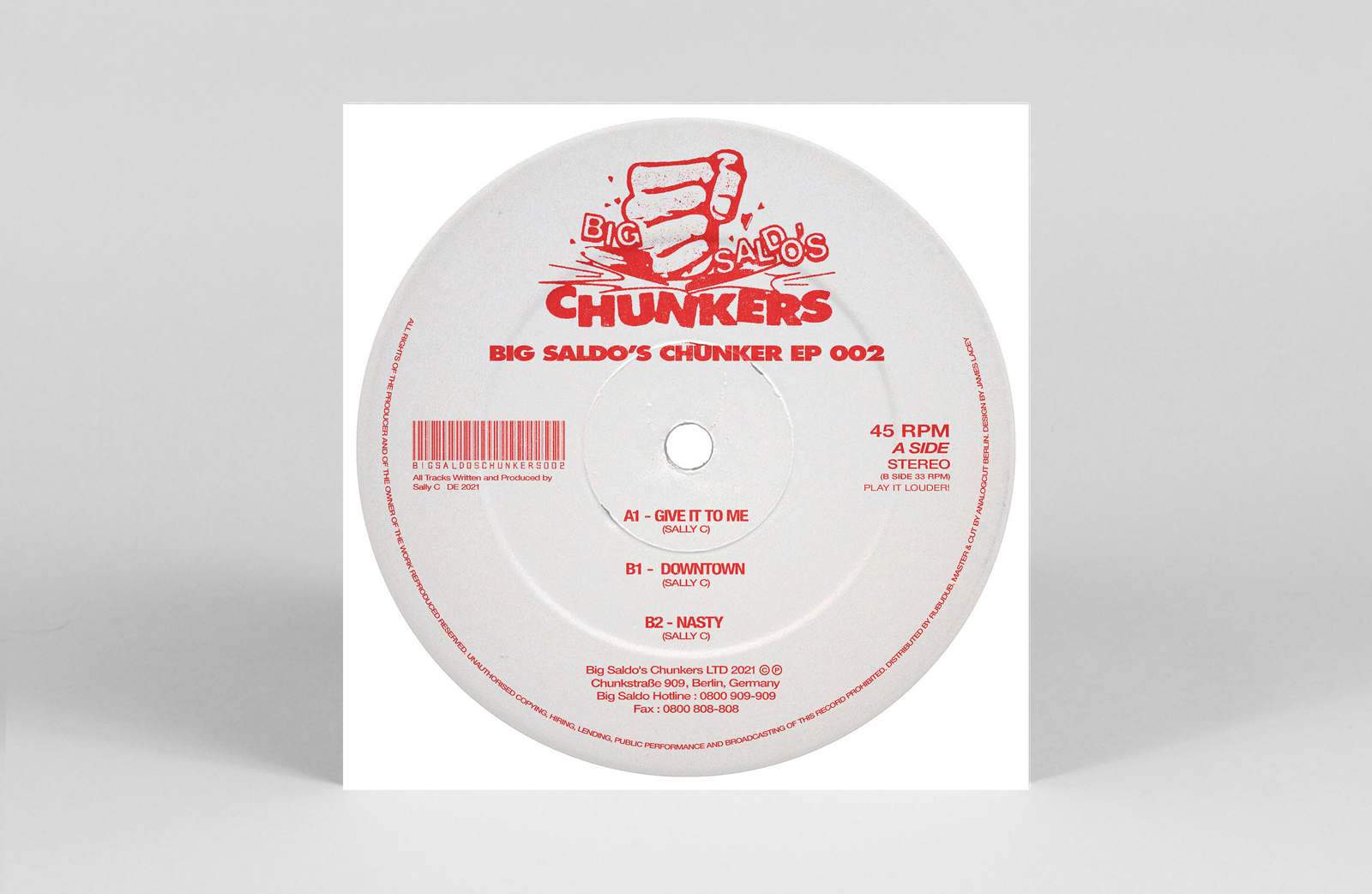 Sally C has had a pretty phenomenal year, with a standout track on Rhythm Section International, endless shows including but not limited to a debut tour across America and a phenomenal record on her own imprint, Big Saldo’s Chunker. Volume two has everything you could possibly want on a hip-house record–fierce basslines that hit hard with dynamically cut vocal samples making something truly funky and fabulous.–Emily Hill 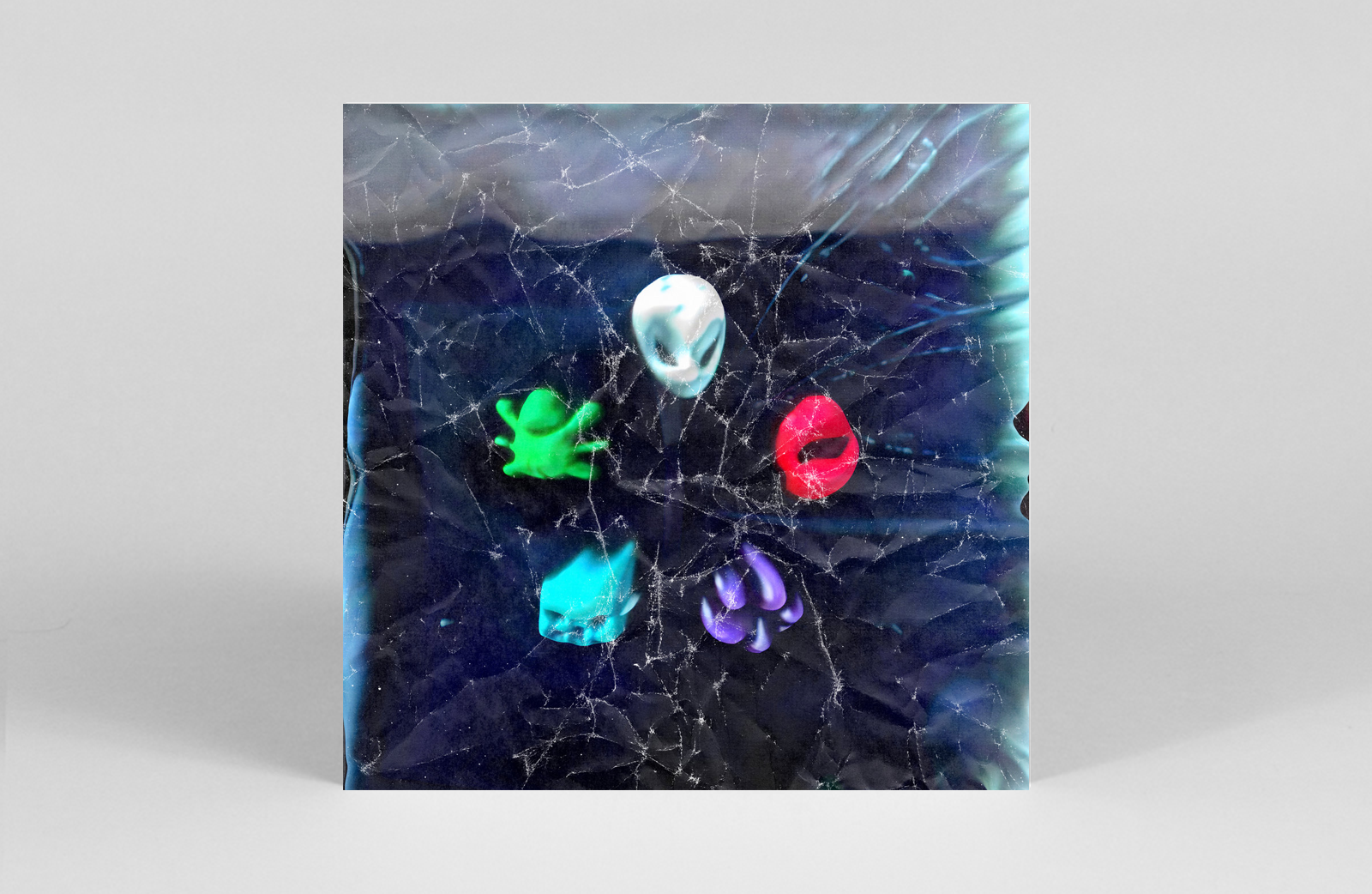 Enigmatic duo Two Shell dominated dance music conversations in 2022 and Icons proved their ability to meet the hype. An always morphing release, Icons changes direction at breakneck speed, pulling from influences across the techno and bass spectrum. Whilst its parts are colourful and maximalist, Icons‘ strength lies in its pacing and arrangement. Two Shell have crafted a journey that maintains attention by moving deliberately and never overwhelming its audience.—Kelly Doherty

Our favourite reissues and compilations of 2022

Interview: How Ben Frost created the sound for Broken Spectre in the Brazilian Amazon