While the rest of the world is going digital, Italian label Analogy Records is heading in the other direction. Releasing exclusively on original master tape, we spoke to director Roberto Vigo about why tape is the “purest analogue source” out there.

First things first, can you tell us how Analogy records came about?

I’m an sound engineer, a musician and a producer; I have my own recording studio, and I’ve always tried to offer the best possible quality to the artists who rely on my know-how and my facilities. Unfortunately, in recent years I have begun to see a growing gap between the quality of my recordings (and my investment in equipment and specialized skills) and the way people listen to music: people are getting used to “hearing” music rather than “listening” to it. And so I felt the need to offer my productions to a more critical, demanding audience, to the audiophiles, using the best analogue medium there is: magnetic tape. 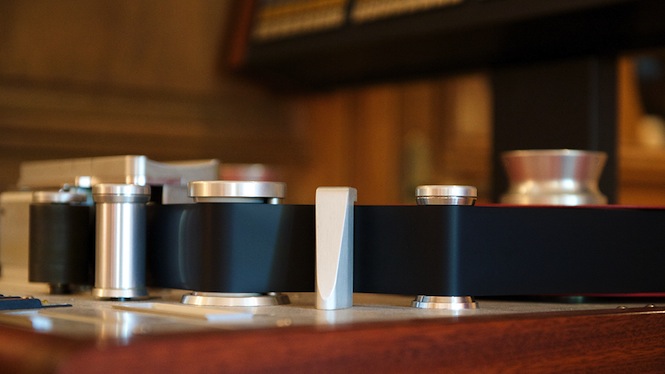 The format certainly seems to define the label’s output but could you explain what underpins the concept of Analogy Records?

Analogy Records is an old-fashioned, artisanal record label. Our preference is for all genres of acoustic music, from jazz to world music, classical music, folk and acoustic pop. We are looking for interesting, communicative artists to produce their albums in the studio. What really makes us stand out from the other labels that work with magnetic tape is that we produce “studio original master tape”, not copies of an existing master.

Ours is a label for audiophiles, with our completely customizable Premium Line, but we also have a Basic Line version of albums for people who appreciate music on tape but don’t have a high-end stereo system. 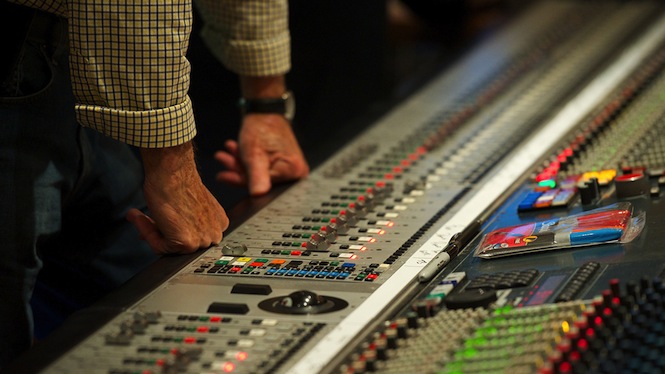 The process of releasing a record must be more elaborate than with any standard releases. Could you tell us about what goes on in the run up to a releae?

It’s a long process that begins with scouting of the artist, with whom we discuss the project, the deal and the timing of the recording sessions.

When the artist comes into the studio, he or she has plenty of time to record the songs, which is very important so that they don’t feel under pressure to meet a deadline, and everybody can work in a serene, creative atmosphere – something that is pretty rare these days.

In the meantime, we collect biographical information, take photos and everything else we need to produce the graphics for the booklet, for press releases and other printed stuff our premium customers get with the tape.

After recording we go on to the mixing stage, which is automated and stored in the multitrack system in the recording studio, and then the album is ready to be recorded on magnetic tape.

When all the printed material is ready, the album is finally ready for sale. 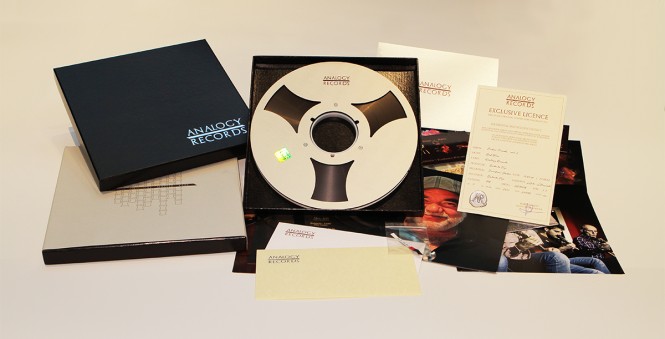 Given that the format is so central to the label, could you tell us why you release the recordings as original master tapes? How does this benefit the listener’s experience of the music?

We can do it because our recording studio is part of Analogy Records, and because the original master tape is the purest analogue source there is, it is the original medium used to print vinyl, for example.

There are many benefits to be had from an original master tape (rather than copies):

1) There are no artefacts created by copying (added noise or greater wow and flutter)
2) The recorded tapes are not in stock and don’t sit on a shelf for months or years waiting to be sold: they are made when the order is placed, and sent the same day.
3) By mixing down the album whenever an order is placed, we can customize the emulsion of the tape, the format, the speed and equalisation curve, for complete compatibility with any tape machine. 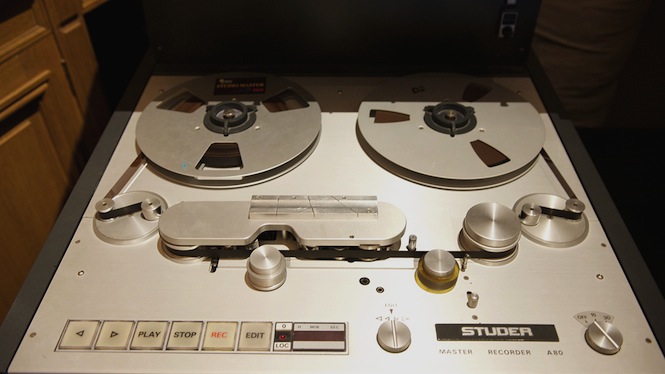 What makes these master tapes the “purest analogue source” there is?

Magnetic tape doesn’t have the artefacts of vinyl, but the really important thing, which only mixing engineers are aware of, is that there are no limits on mixing when you use tape.

Let me explain: if an album is released on vinyl, the engineer doing the mixing has to comply with a number of rules; the low frequencies must be in mono below a certain number of hz, there can be no counterphases, and there are also limitations on the quantity of high frequencies.

With magnetic tape you don’t have any of this, and so you can use low frequency sounds in stereo, just as a cautious use of certain counterphases allows you to increase the sound field, without limits, so that you can simply make more interesting and emotional mixes. 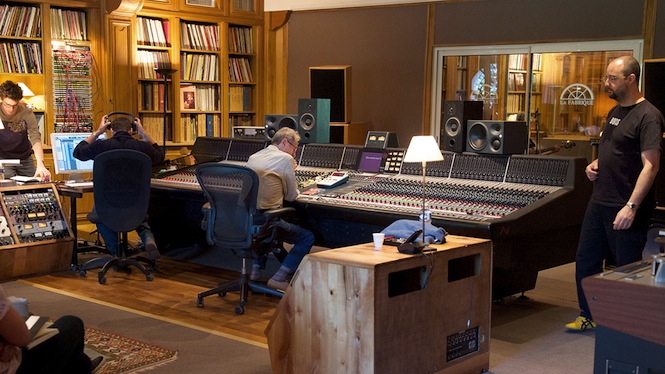 You have to have a particular dedication to this level of sound quality to purchase and play reel-to-reel tape. Who are your customers?

We can satisfy all kinds of customers with a tape player. From the audiophile who wants a premium product, to whom we offer a unique experience that goes beyond simply listening to include exclusive services such as the artist’s private concert, to tape recorder fans who own and use consumer machines, and some people in between.

In some countries tape recorders with CCIR equalization are more common, while in others NAB is more common, and then there are recorders with different speeds, formats, etc. By making our products on order rather than keeping them in stock, we can make everybody happy, whatever kind of recorder they own.

All photos courtesy of Analogy records.