Adventures on the wheels of steel: An extract from Bob Stanley’s new history of pop Yeah Yeah Yeah 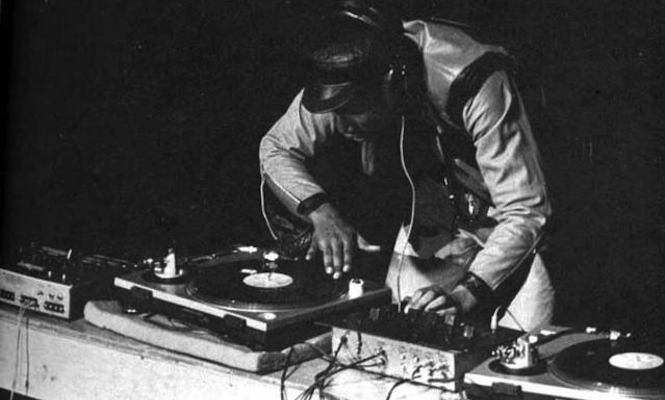 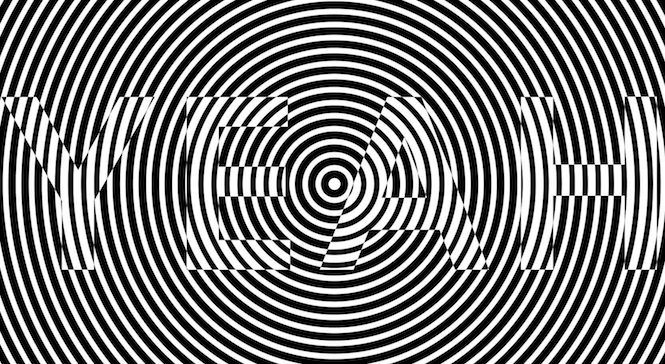 We dip into Bob Stanley’s epic history of modern pop as the music journalist and founding member of St Etienne goes back to the early days of rap.

It’s 1981 when Tommy Boy label founder Tom Silverman hears the name ‘Bambaataa’ for the first time. He’s just seen a kid buy two copies of the Eagles’ ‘The Long Run’ from a new part of the record store called the B-boy Room, and his world, like that of modern pop music, is about to be turned upside down once more.

The great epic narratives may tell their stories in grandiose sweeps – love and death strewn across families and generations – but it’s in the details of individual experience that their power lies. In his 800-page chronological romp across the dense and mutable landscape of pop history, Bob Stanley has adopted the same template, keeping his brushstrokes necessarily broad – how else could you draw a coherent line between Bill Haley and Beyoncé? – while also dipping into the minutiae as and when he is afforded the time.

Published by Faber on 3rd October, we’ve opted to share a few pages at the start of chapter 48 entitled “Adventures on the wheels of steel: Early rap”, for of the many births covered in Yeah Yeah Yeah, hip hop’s must surely count among the most radical; a truly underground phenomenon that would grow into a multi-million pound business and change the way music was made and consumed for ever. The vinyl record was no longer the end of the recording process, it was the beginning, and the humble drum break would never be the same again.

Tom Silverman was a doo-wop fan, a disco nut, and a record collector from way back. He used to get his vinyl fix at a shop called Downstairs Records on 42nd Street. Without blinking, he’d pass the triple-X peep shows, the card sharps scamming tourists, the pimps passing out flyers and the junkies inside dumpsters. The shop was a small box-like space: the counter was to the left, and on a wall to the right you could leave messages and calling cards. It had an intense atmosphere – they never let you listen to anything. One day in 1981 Silverman was surprised to find a new room at Downstairs. The size of a cupboard, it was called the B-boy Room. Records on the wall at ten dollars a pop included the Eagles’ ‘The Long Run’, the Incredible Bongo Band’s ‘Apache’ and a jazz album by Bob James. The kids in the room, all black, all very young, were not only buying these bargain-bin regulars at inflated prices, they were buying two copies of each. Silverman was intrigued. He asked one of the kids where the hell they’d heard such an exotic blend of sounds. ‘Oh, there’s this guy in the Bronx called Bambaataa.’

Sometimes, looking back on pop, you come across stories which seem chronologically distant but turn out to be concurrent. Star session musicians Charlie McCoy and Kenny Buttrey worked on Bob Dylan’s Blonde on Blonde in 1966; their next job, the very next week, was playing on the soundtrack to Elvis Presley’s Harum Scarum, an Arabic adventure story that included songs like ‘Go East, Young Man’ and ‘Shake That Tambourine’. McCoy and Buttrey must have felt as if they had jumped back two decades. Yet there is no greater disconnect in the story of modern pop than that between late-seventies pop – Smokie, the Boomtown Rats, Grease – and the birth of hip hop. Its evolution, over several years, occurred in solitude in one of pop’s twin capitals.

Hip hop was bricolage. It was about making music from found sounds, new pop from old, with nothing but a stack of vinyl, two turntables and a microphone. The DJ, for the first time, wasn’t just the trendsetter but the creator of the music. Scratching – dragging the needle back and forth in time to the beat, the invention of New York DJ Grand Wizard Theodore – took tiny splinters of sound from records, melodic or just rhythmic; it was a primitive precursor to sampling. You didn’t need a guitar. You didn’t even need the three chords Mark Perry gave you on the cover of Sniffin’ Glue.

Club- and turntable-based, hip hop was a relative of disco, and grew up in tandem, yet it remained entirely underground, unknown outside a few square miles of New York, and only broke cover when disco was brought to its knees by the Knack and irate baseball fans. Unlike disco it wasn’t sexy, certainly wasn’t romantic, and definitely not sexually ambiguous. Disco had revelled in anonymity – the dancers were the stars; hip hop reintroduced the cult of personality associated with early-seventies rock. Grandmaster Flash even DJ’d with his feet like a Technics Hendrix. And it was more self-referential than any modern pop since first wave rock ‘n’ roll. 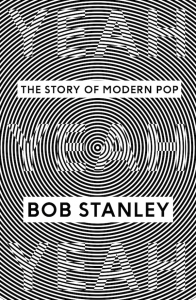 Bob Stanley will be launching the book at a number of events across the UK in October, stopping off in Manchester, Liverpool, Sheffield and London with a line-up of guests including: Candida Doyle (Pulp), artist Jeremy Deller, Paul Hanley (The Fall) and Green Gartside (Scritti Politti).

Tickets for the events are on sale now.