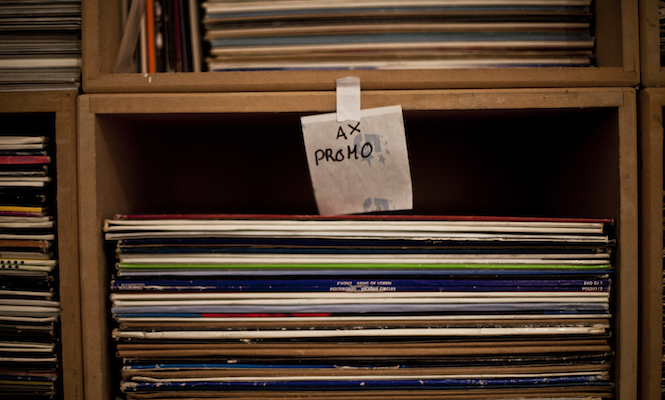 Beat Generation leader and icon of ’60s counter-culture, Boroughs went on to release a number of spoken word projects, both solo and with collaborators including Arthur Russell and Kurt Cobain. One of his most sought-after works is this record from ‘81. The project began a year earlier when Throbbing Gristle’s members met with Burroughs in his New York apartment to trawl through previously unheard sound recordings from his tape recorder, compiling “spoken word ‘cut-ups’, collaged field recordings from his travels and his flirtations with EVP recording techniques” into an album. Fully remastered from the original tapes and limited to 1,000 copies, Dais are bringing this important record to vinyl for the first time since its original release.