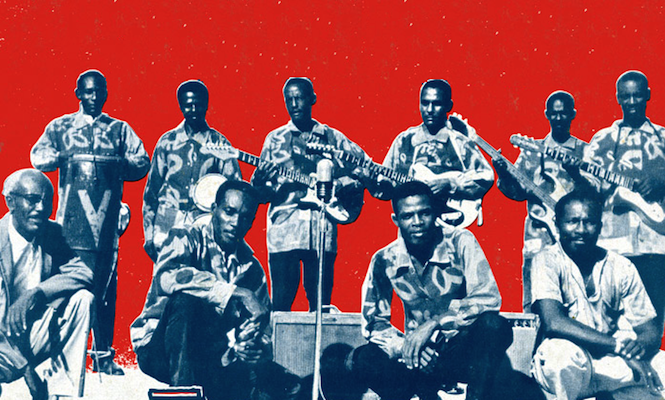 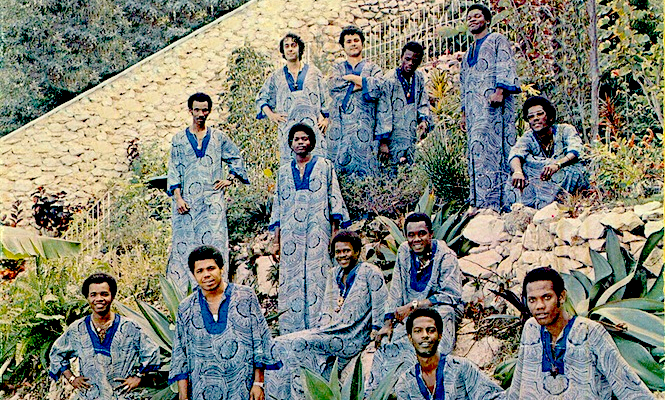 Strut Records have launched themselves into 2014 with Haiti Direct: Big Band, Mini Jazz and Twoubadou Sounds 1960-1978, a stunning compilation of music from the island of Haiti, extending the label’s fine tradition in cataloging the world’s most exciting and overlooked scenes. Selector, Sofrito label head and tropical polymath Hugo Mendez introduces twelve of the most essential albums from the region.

Haiti Direct was previewed in The Vinyl Factory’s records to look out for in early 2014, which you can read in full here.

This list is far too short to be in any way definitive but it is a short overview of some of the stand-out records from the 60s and 70s – classic compas and twoubadou albums that defined the time. The Haitian record industry in the 60s was fairly small, and while the music was recorded in Haiti most albums were mastered and pressed in New York and sold to the ex-pat communities in the US, Canada, France and the French Caribbean. In line with much of the rest of the Caribbean most albums featured a mixture of styles popular at the time – some compas, the odd latin track and a healthy dose of bolero’s – and functioned as calling cards for the groups.

As well as the obligatory trips to New York (most, if not all Haitian groups have an album called “A New York”), many artists took extended sabbaticals to the islands of Martinique and Guadeloupe and caused a seismic shift in the local styles, bringing with them the rhythm of compas and a uniquely Haitian style of playing. This is not a list of rarities but rather a selection of classics that you would expect to find in any record collection of the era, from New York to Pointe-a-Pitre. 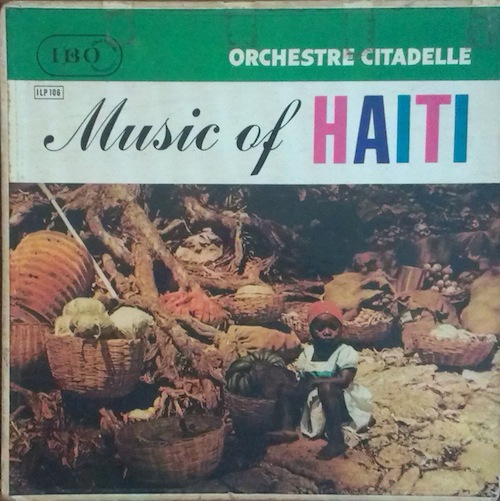 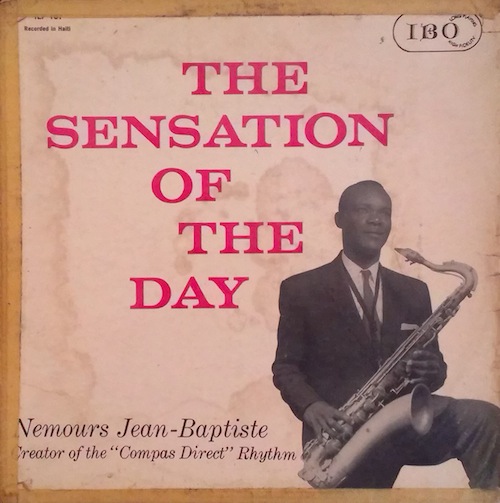 2. Nemours Jean-Baptiste
The Sensation Of The Day
(Ibo Records, 1961)

One of the early albums from Nemours, recorded when he was at the top of his game and setting out the sound of his ‘Compas direct’ rhythm. Benefiting from a higher level of production than many of the records of the era, the album showcases the slick style of his group and contains future classics like “Min Ciga Oh” (with vocals from Louis Lahens) and the vital “Contre-danse no.7”. 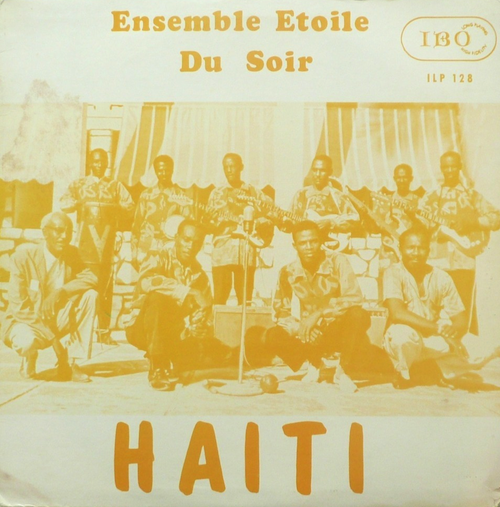 A beautiful album from the Ensemble Etoile du Soir, blending Cuban influences with Haitian lyrics in true deep twoubadou style. If anything the rough recording gives it an even more ethereal dimension.

Listen HERE – Two tracks from the album (jump to 2:57 for the great ‘Tripotage’) 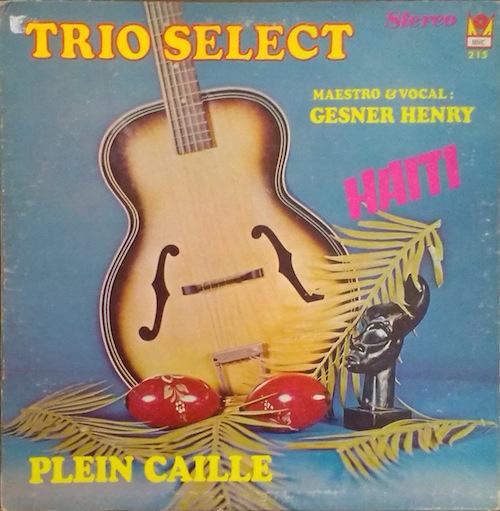 Coupé Cloué’s first album is a stone-cold classic. Every track is a winner and most – if not all – have been covered numerous times so it’s great to hear the original, stripped-back versions. Highlights include “Rat la” and “Marteau”, as well as “Que le bois”, re-recorded as ‘Kiliboi’ in the late 70s and an evergreen dancefloor classic across the Caribbean and West Africa to this day. 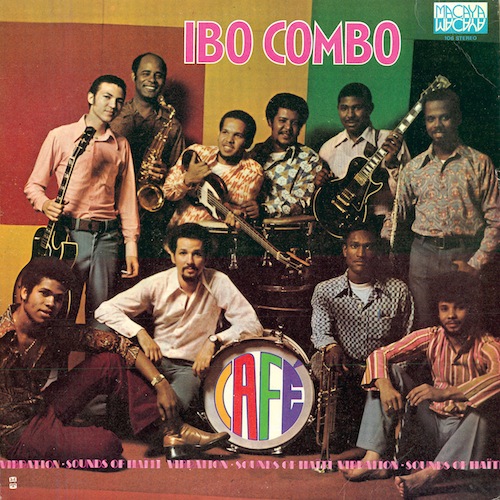 Recorded in 1972 in New York for Patrick Anson’s Macaya label, this for me is the best stand-alone album on the list. The album is a lot more refined than many of the Mini Jazz records of the time and combines some great solos with a heavy rhythm section. There’s not a duff track on the LP and it is rightly a classic. 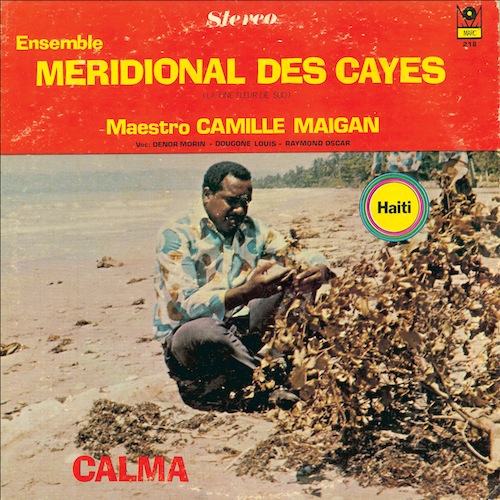 Fierce horn arrangements and a stellar vocal performance from the sadly-deceased Denon Morin top off a sound that crosses the gap between a traditional big band formula and the Mini Jazz experiments of the time. 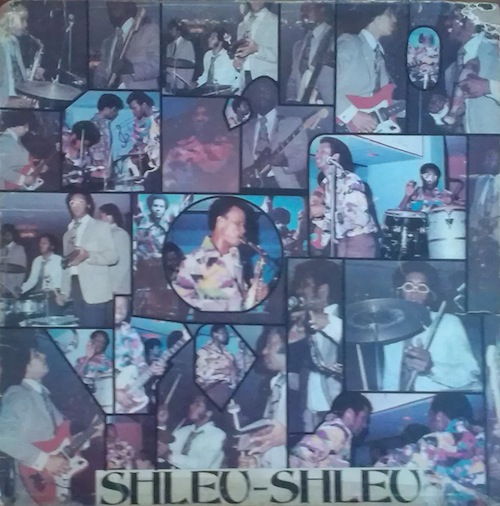 Recorded after moving to the States, Tony Moïse’s Shleu Shleu line-up produced a stand-out Mini Jazz album, worth it just for the great “L’Evangile” – also a big hit in Guadeloupe and Colombia at the time. 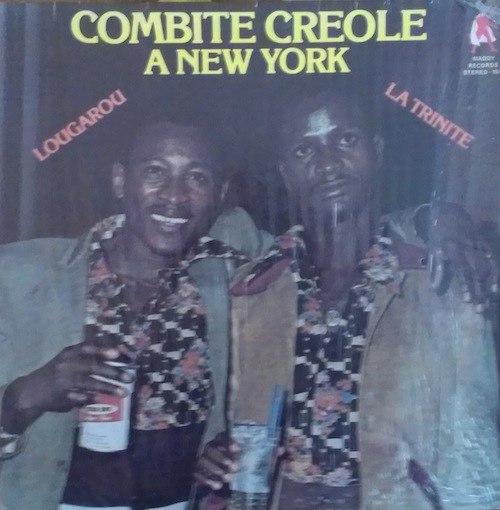 Legendary singers Toto Necessité and Rodrigue Milien recorded several albums together but this, recorded in Brooklyn in 1974, is one of the best. Virtuoso guitar work, witty lyics and a strong Latin element in the percussion combine for a record that gets regular rotation. 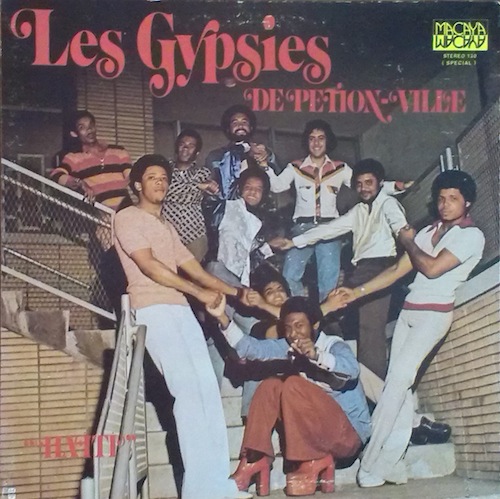 Led by virtuoso musician Robert Martino, this is a classic slice of guitar-led compas. The standout is “La Tulipe”, a track Martino would re-visit with Scorpio Universal later in the decade. 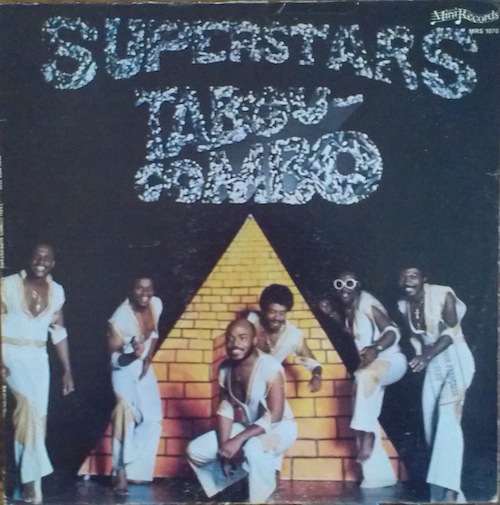 Haiti’s biggest group struck gold on the international stage with their single “New York City” in 1974 and have continued to dominate the Haitian music scene ever since. Their 1976 album for Fred Paul’s Mini records brings in disco influences and contains the undeniable party starter ‘Tabou mania’ – a masterclass in Compas rhythm from drummer Herman Nau and a lesson in how just how slick a band can be… 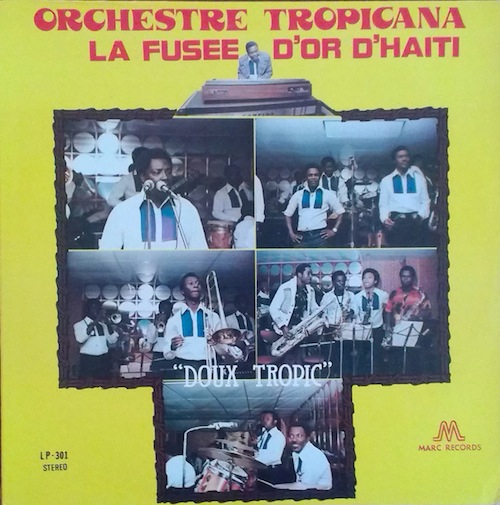 Slick, Latin-influenced compass from the Cap-Haitien based stars. Although Poun Paciance (on the compilation) is probably better known, this album runs through different styles and tempos, from the heavily Cuban ‘Anita’ and ‘Mize Malere’ to the carnival style ‘Erzulie’, replete with heavy percussion breakdown. 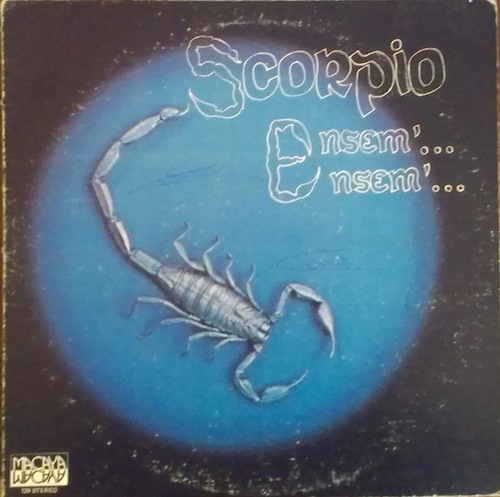 Headed by guitarist Robert Martino, Scorpio Universal rose out of the ashes of les Gypsies de Pétion-Ville. Taking their cue from Exile One’s tour of Haiti in 1975, their debut album – recorded for Macaya in 1978 – is unadulaterared uptempo compas, drenched with reverb and topped with psychedelic effects and keyboards.