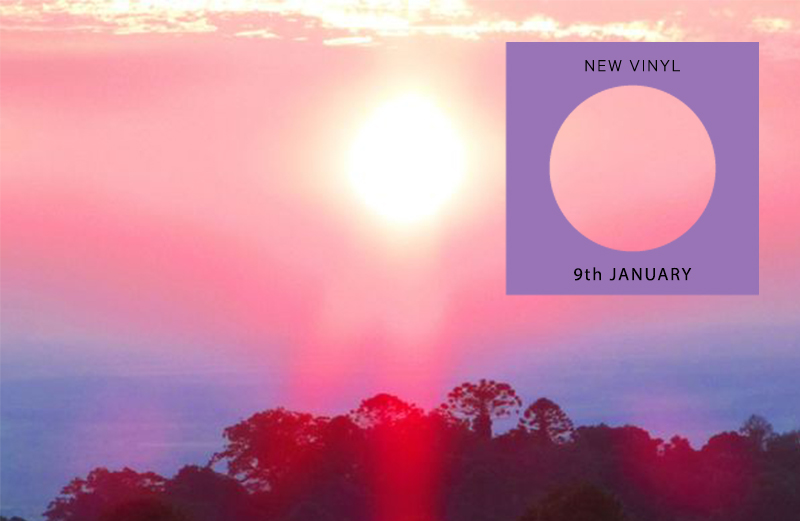 Say what you like about 2016 but it was certainly a vintage year for vinyl. We’ll be examining what 2017 has to offer with a rundown of new releases to look out for in Q1, but ahead of that we resume our weekly service of the ten best vinyl releases.

Brian Eno is the headliner with a new LP that certainly finds good company in his repertoire of ambient works. This week is also an opportunity to catch up on those very late ’16 releases that may have slipped the radar. These include Liz Harris’ Grouper’s ‘Paradise Valley’, a 7″ with weathered beauty and nuanced sense of melancholy, as well as Silver Linings’ street soul boogie LP. 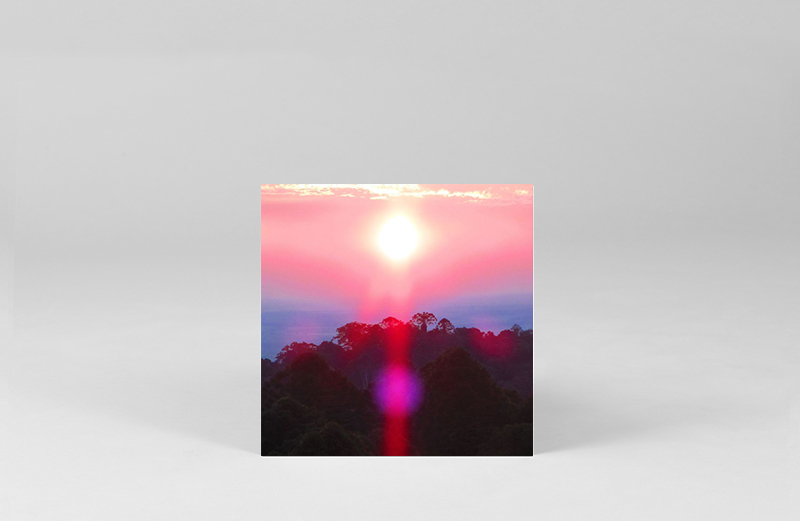 Coming right at the end of the year and as the first release from Grouper since 2014’s stunning Ruins LP, this 7” features a couple tracks that already feel like comfortable bed-fellows to Liz Harris’ most affecting works. Whilst more concise and guitar oriented than Ruins, they show once again Harris’ unique ability to instil her work with a weathered beauty and nuanced sense of melancholy, regardless of the instrument or song form she is exploring. As we resume this list post-holidays, this one is sold out at source but you might get lucky with a few remaining copies in stores, and if you’re a fan of her work this is an essential listen. 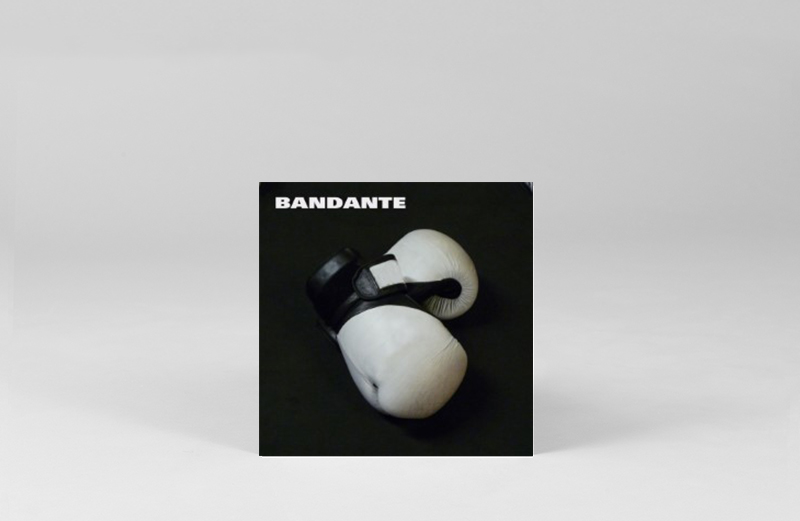 This will wake you up. Bandante is a hot new trio featuring The Bad Seeds’ George Vjestica and if this is the starting point the future is very promising indeed. Coming on like The Stooges, ‘Bang Bang’ rides along on a killer riff and stays there till’ the end making it a simply perfect song. No tricks or gimmicks here. ‘My Friend’ on the flip sees the more chilled side but is just as perfect. Limited 7″ release. 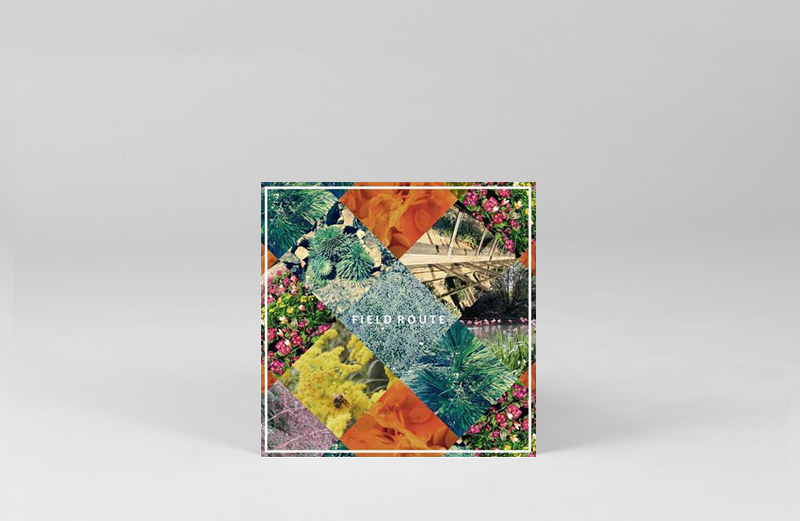 On the ever reliable Box Bedroom Rebels imprint Field Route also contain members of lovely Manchester janglers Horse Beach. Therefore we know for certainly that this is gorgeously melancholic indie-pop that will appeal to the sadder side of Sarah records and the Smiths. 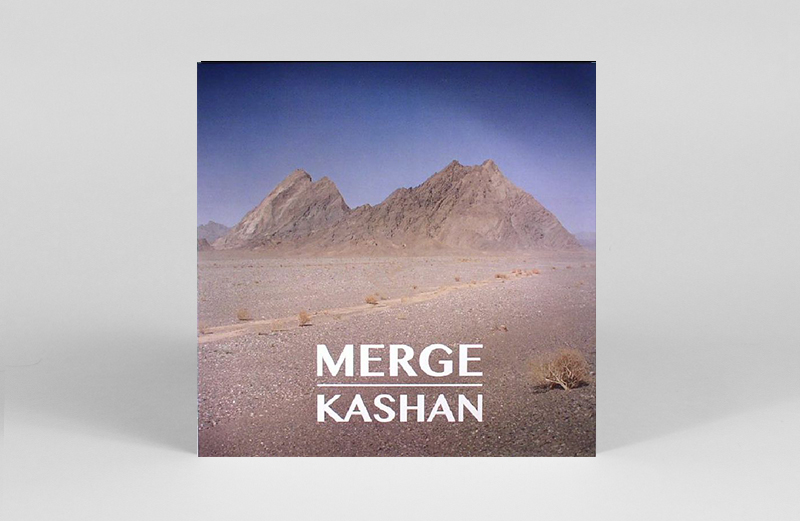 Hamburg’s Growing Bin label sets a calming tone for 2017 with this magical three-part odyssey by Jo Lienen aka Merge. “Inspired by childhood memories of an Iranian oasis,” Lienen races down Kashan’s narrow alleys, follows mosque crowds and basks in sunfall sunset with red dust underfoot. If you need an antidote for your January blues, this might just be it. 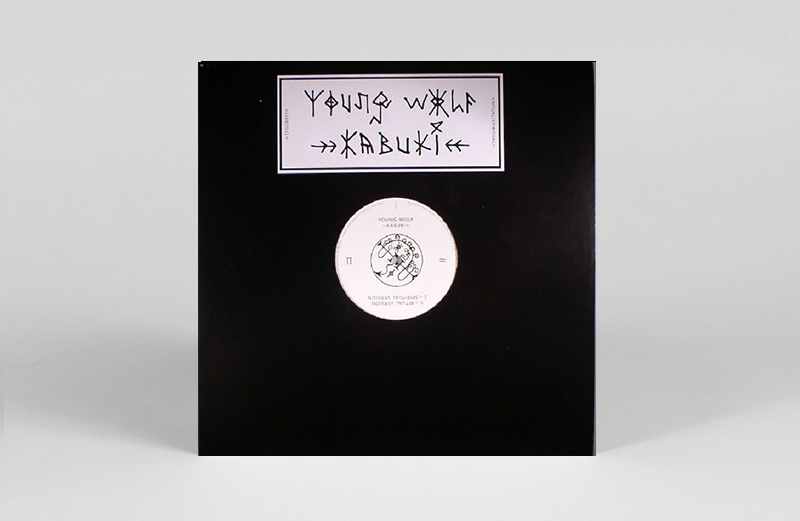 In a move that’s set to break at least one very niche enclave of the internet, Düsseldorf’s dormant Themes For Great Cities awakes this week with not one but two essential releases. In any other week, Lucas Croon’s queasy kosmische masterpiece ‘Schlachthof Aufnahmen’ would take the top spot, but the long awaited debut from tribal two-piece Young Marco and Wolf Müller more than lives up to the wide-eyed fanboy hype. In its ‘Ritual’ incarnation, ‘Kabuki’ mesmerises with voodoo percussion, swirling jew’s harp and breathy vocals, while the ‘Spiritual Version’ takes us soaring towards the heavens on a stunning future primitive voyage. 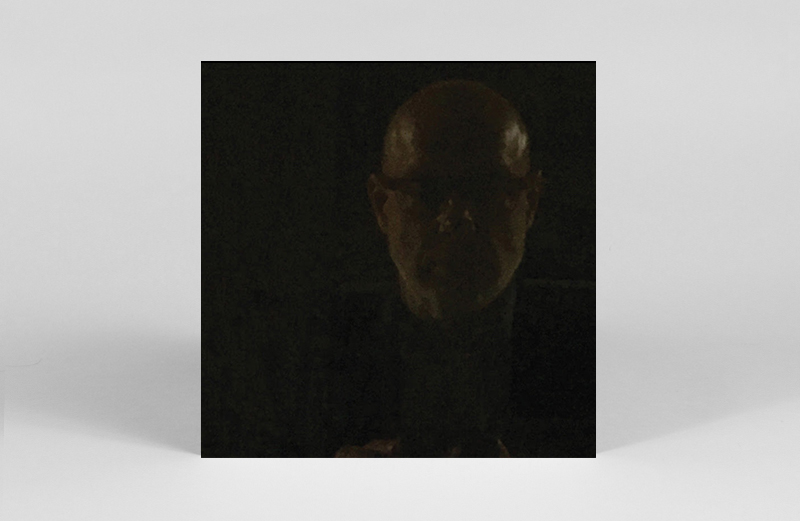 Brian Eno welcomes in 2017 with a new LP and one that certainly finds good company in his repertoire of ambient works. Reflection provides a sonic space for what its title suggests, with a nearly hour long suite of notes as textures, as they reverberate along the shifting streams of variables that Eno employs, allowing the experiment to unfold generatively. Whilst notions of ambient music have certainly expanded since Eno coined the term in the late ’70s, this one does indeed work its magic in the ‘classical’ sense- wall-paper music, permutating and charging the atmosphere around it as it goes. 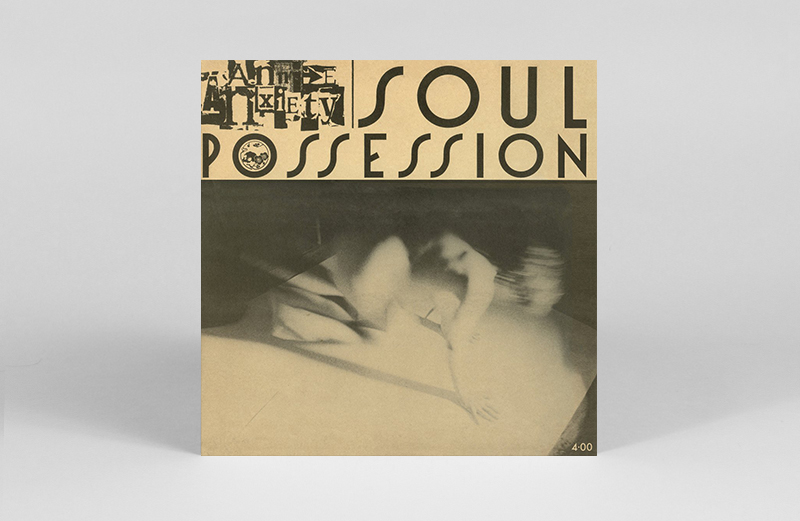 Originally recorded in 1983, Soul Possession saw collaborators including Crass and On-U Sounds’Adrian Sherwood back Annie Anxiety aka Little Annie on her debut LP. A mighty and quirky collision of industrial, dub and electronics, this is the first time this underground classic has been reissued on vinyl – despite past efforts – and thanks to the rather excellent Dais label. 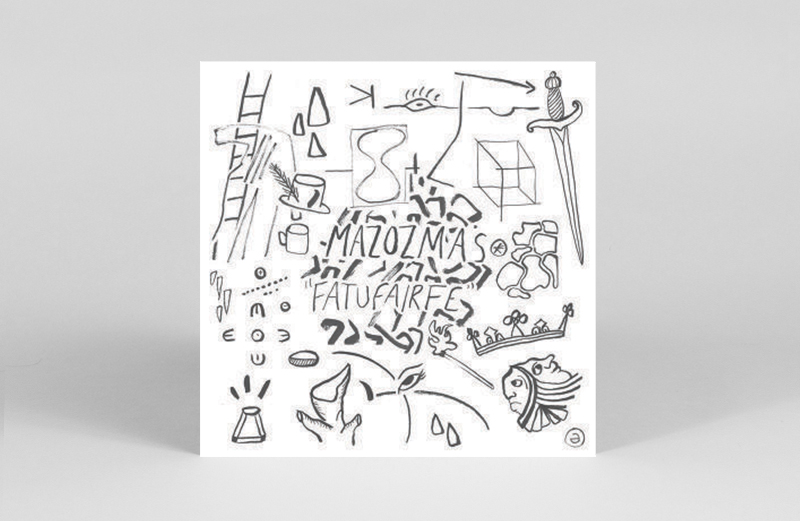 Crazed and stoned-out, imprecise rock that bridges gulped instrumentals, garage rawk hits, stoner slow-core and upside-down jangle pop into one bopping record. Wonky and raw just the way we like it. 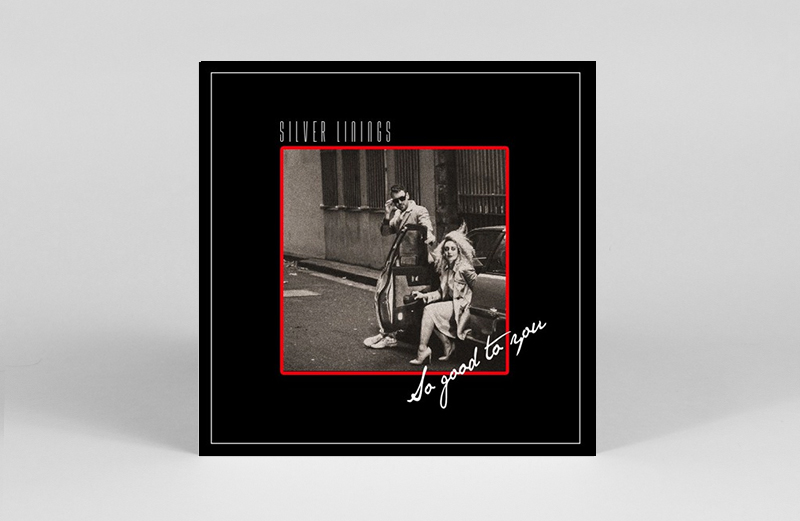 So Good To You

Though it’s technically 2k16 tackle, a ridiculously late release date meant that this boogie goodie was in danger of slipping under the collective radar, so you’ll have to forgive us a little temporal tinkering this week. Pausing his 2016 world tour for an extended pit stop in unlikely boogie bastion, Levenshulme, Melbourne’s street soul chief Benny Badge took inspiration from the grit and gloom of the rainy city to sketch out this on-point LP. Safely back in Oz, he hit the studio with long time collaborator Françoise d’Argent and a who’s who of hometown talent to translate those laptop doodles into the street-soul spectacular you have before you. Where most modern boogie falls short on the songwriting side of things, ’So Good To You’ excels with grooves, vocals and moods to spare. 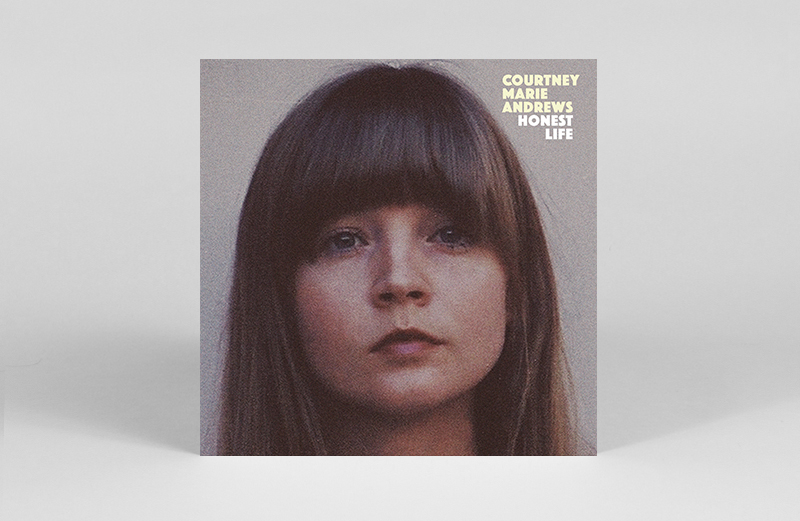 Straight into 2017 and we get this beautiful long player on the ever reliable Loose from Courtney Marie Andrews. If indie-folk and americana with a slight fuck you attitude are you’re jam then you will sure love this. It has a slight Alela Diane feel but with a bit more grit and fire about it. It’s a beautiful piece of work just right for these misty cold days.