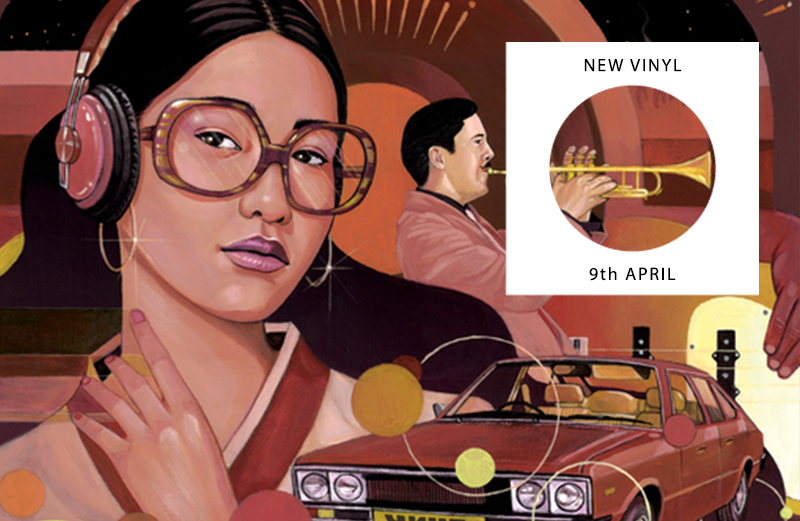 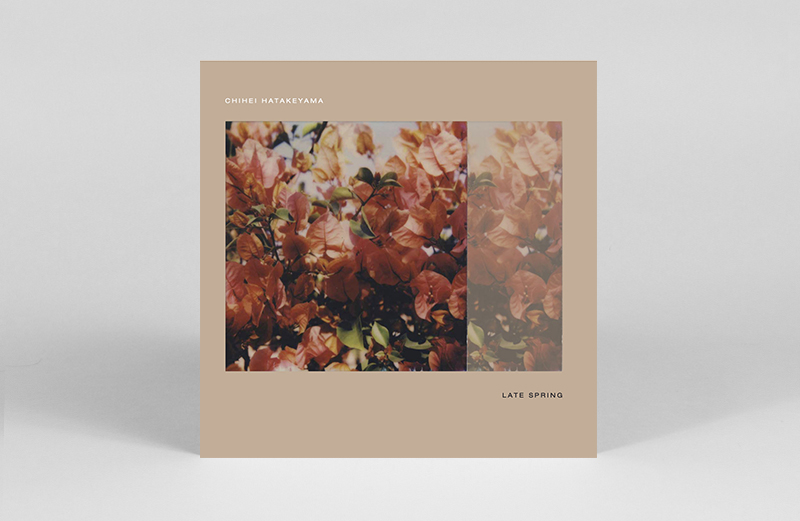 Japanese musician, label head, and sound artist Chihei Hatakeyama unveils his mesmerising, gossamer ambient opus, Late Spring. Each track is like a universe unto itself. However, consumed in its entirety Late Spring is a soothing sonic breeze teleporting you directly to a sunshine-drenched, grassy field – as transfixing as any record released thus far in 2021. – GH 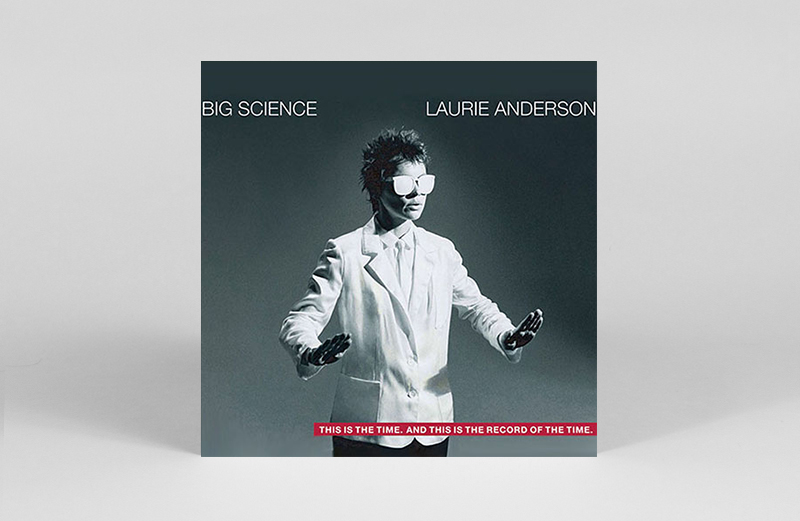 Setting out to capture a portrait of her homeland as both narrator and outsider, Laurie Anderson’s 1981 debut Big Science still feels prescient and relevant as “a picture of a culture inventing a digital world and learning to live in it”. Long cherished as a gateway into Anderson’s visionary work (and indeed the expanded themes of her 7-hour long opera United States Part 1-IV), this vinyl reissue of Big Science makes good on the format’s absence from the 2007 remaster. – JH 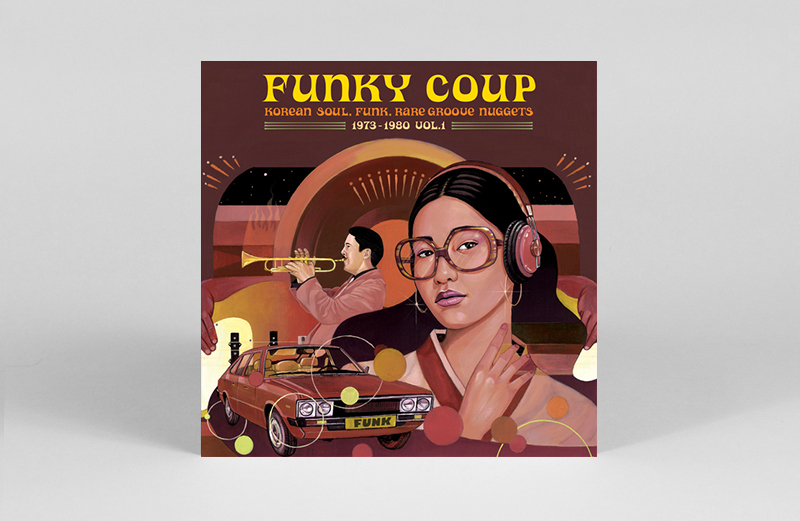 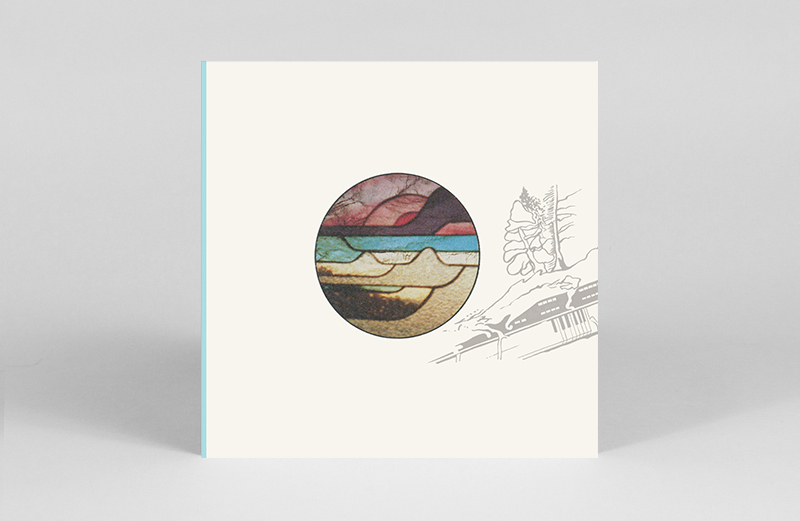 Following Beverly Glenn-Copeland’s career spanning retrospective album Transmissions in 2020, this Keyboard Fantasies reissue comes as another welcome springboard into Beverly Glenn Copeland’s open-hearted frequencies. True to its title, a Yamaha DX7 and a Roland TR707 join Copeland’s voice as he traverses delicate and life-affirming paths to personal serenity, turning fantasy into something tangible as he goes. – JH 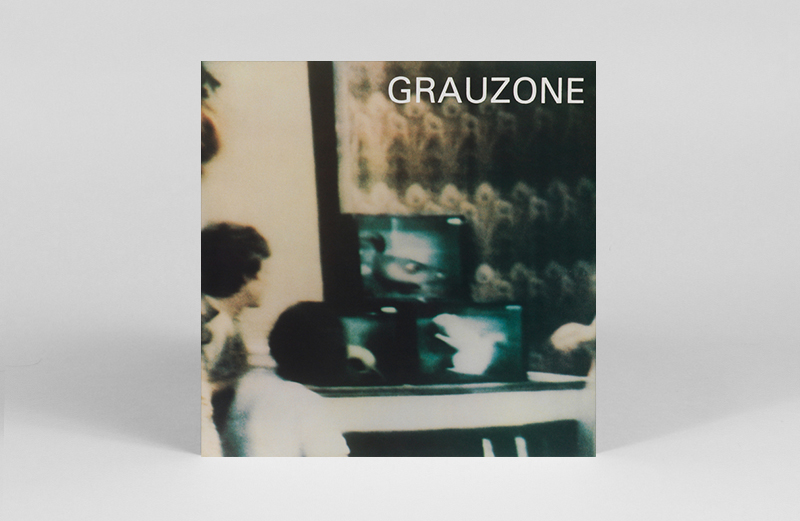 The epic Grauzone, known worldwide for their influential minimal synthesizer cuts, celebrate the 40th anniversary of their self titled 1981 album. The Swiss band left a definitive mark on the post-punk/wave scene despite having only operated for four years between 1980-1983. From ‘Eisbar’ to ‘Hinter Den Bergen’ the cold cuts are short, sweet and pack a powerful punch. Stepping into their world is reminiscent of the purity of teenage angst, it burns with the lust of a summer romance and has markedly stood the test of time. This special edition released by WRWTFWW is one for the true heads and new fans alike. – EH 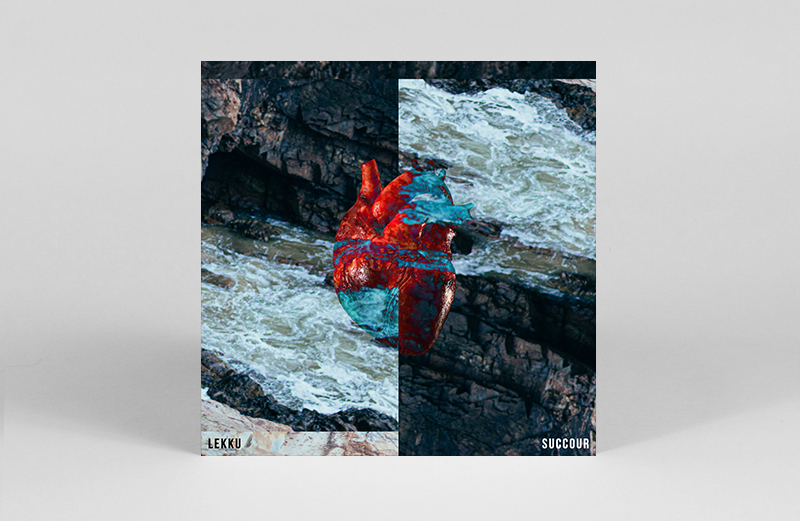 Projects such as SUCCOUR by Orbost-based artist Lekku are as expansive as they are imaginative. A house record that switches up the tempo and offers something substantially different on each track in a genuine way can be hard to come by, but the album does just that. ‘I’m Just Callin’ To Say’ is more mid-tempo, with minimal production that would surely go off in the dance, whereas tracks such as ‘Tongues’ offer a much more ambient, lucid, downtempo sound. Sonically, SUCCOUR creates its own world to exist in, driven by these warping, mesmerising tones. It’s also a record that calls for an immediate replay after the first listen – a feeling that is always promising. – JB 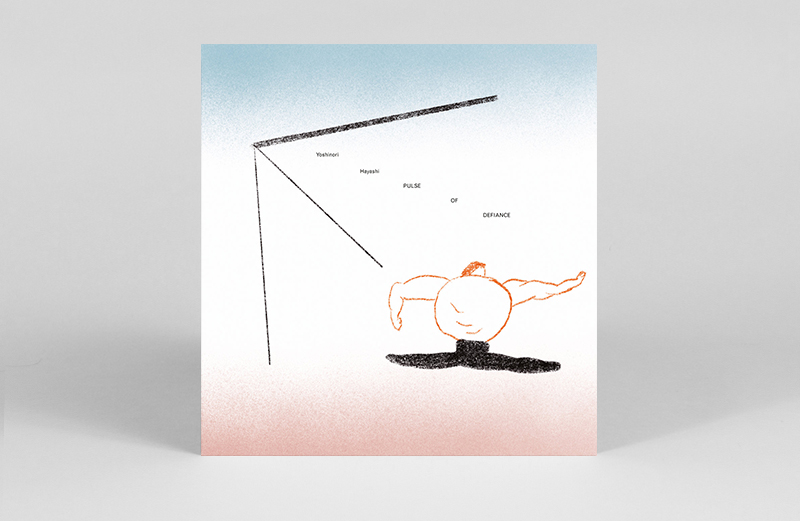 Ever shapeshifting Yoshinori Hayashi’s latest album, Pulse of Defiance, on Smalltown Supersound is no exception to his chameleonic ways. Combining left-field techno with “piano drama”, Hayashi finds inspiration in free jazz rhythms on this journey, to create a far-out romp through his current creative spirit. – GH 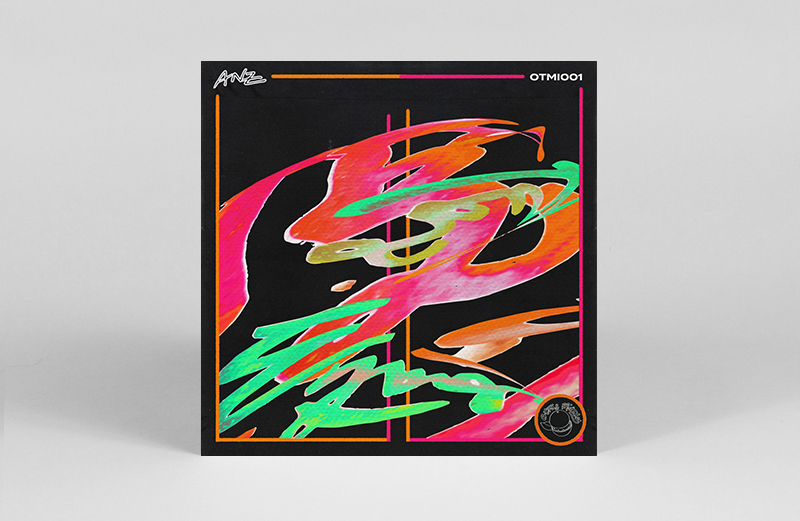 Hailing from the bubbling Manchester scene, Anz is an exceptional talent, breathing life into dance floors with some of the most exciting cuts we’ve had the pleasure to wrap our ears around in the last decade. OTMI marks the beginning of the NTS show hosts’ own personal adventure, as she brings to life her first label. Centring on the themes of breaking down and rebuilding tracks that are ‘musical soulmates’, these upbeat anthems of the UK funky persuasion are euphorically addictive. Expect these synthesizer lines to be playing n repeat in your mind as we hopefully look towards brighter days to come this summer. – EH 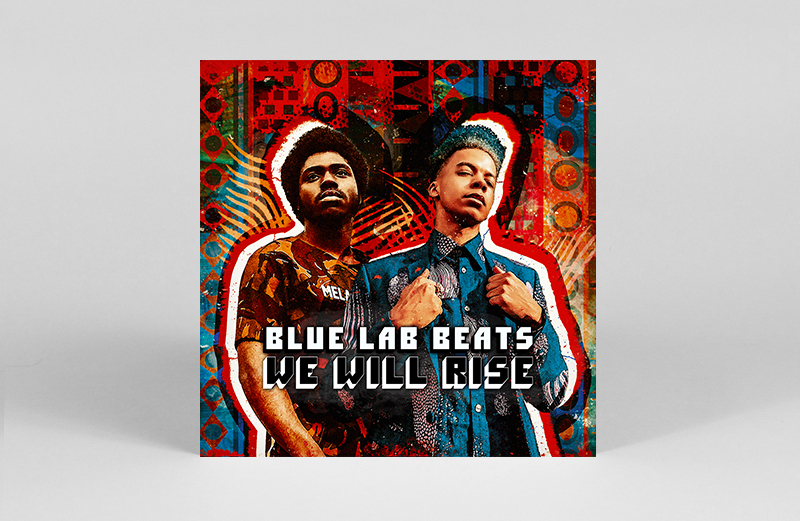 Over the course of the past year, the call and response nature of jazz and soul has been as profound as ever, following the aftermath of George Floyd’s death. Blue Lab Beats have always used jazz as a vehicle through which they transport listeners across the African diaspora. On ‘Tempting (Dance 2),’ the duo call on the services of Kojey Radical once again whom they’ve created a synergy with since ‘Sam Cooke and Marvin Gaye’ taken from their project XOVER. It’s also the duo’s first release via the iconic Blue Note Records, which is a testament to their growing influence globally. We Will Rise EP is a full-bodied project blending boom-bap, jazz, and funk. It is also a vibrant example of the meeting point for the current sounds of the diaspora. – JB