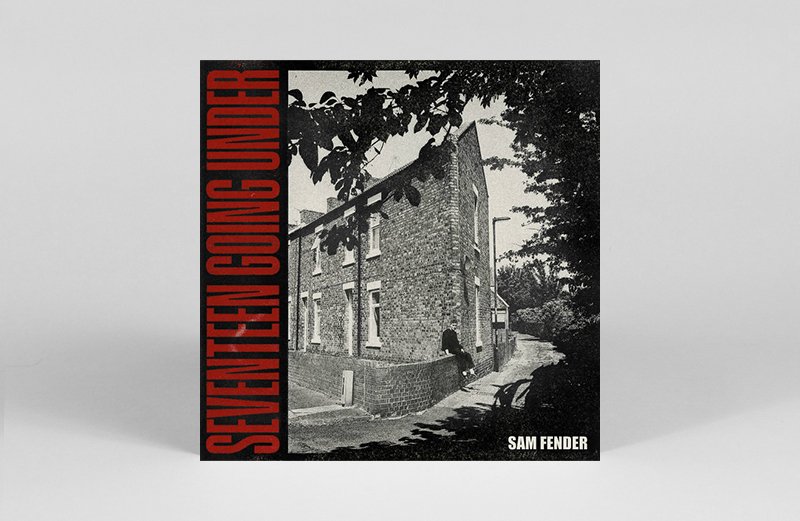 Easy vinyl snobs, hear me out. 2021 feels at least as long as 2020 did, objectively speaking. So frankly, if you can’t wear your influences and emotions on your sleeves after such years as this, well, when can you? In the case of Sam Fender, it’s Bruce Springsteen through a distinctly Geordie sieve. Given Seventeen Going Under‘s particular introspection, Fender’s Tyneside days of youth are are especially important in shaping the album’s sounds, rather than the Boss. Throughout, Fender’s North Shields roots inspire strikingly poetic, lyrical foundations for his rafter-reaching, stadium-ready, vocal belts, and singalong-able guitar twangs. Yes these tunes are catchy, but they also possess unique heart – the latter of which is the kind of quality that transforms good music into greatness, chart-toppers into classics. It’s that enigmatic special something. And Seventeen Going Under has got it in droves. – GH 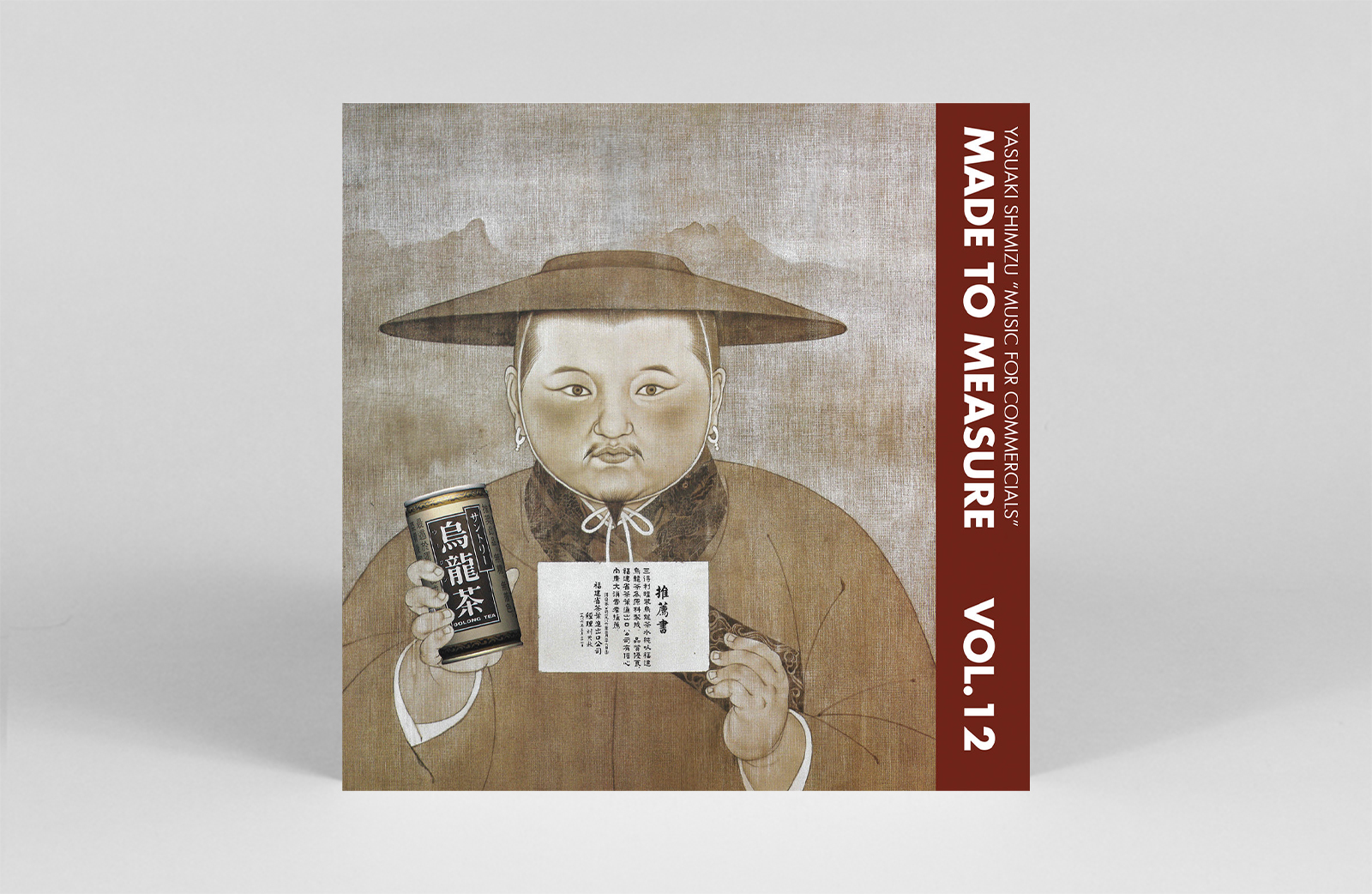 Yasuaki Shimizu’s coveted 1987 album Music For Commercials gets a much needed repress this week courtesy of Crammed Discs. While Shimizu is primarily known for his solo work — as well as collaborations with Ryuichi Sakamoto, Björk, and Manu Dibango — Music For Commercials collects his compositions originally created for Japanese TV commercials. With most of the pieces clocking in around the one minute mark, each is a burst of joy in its own way — from operatic vocals to twinkling electronics to folk sounds and beyond. TV never sounded so good. — LR 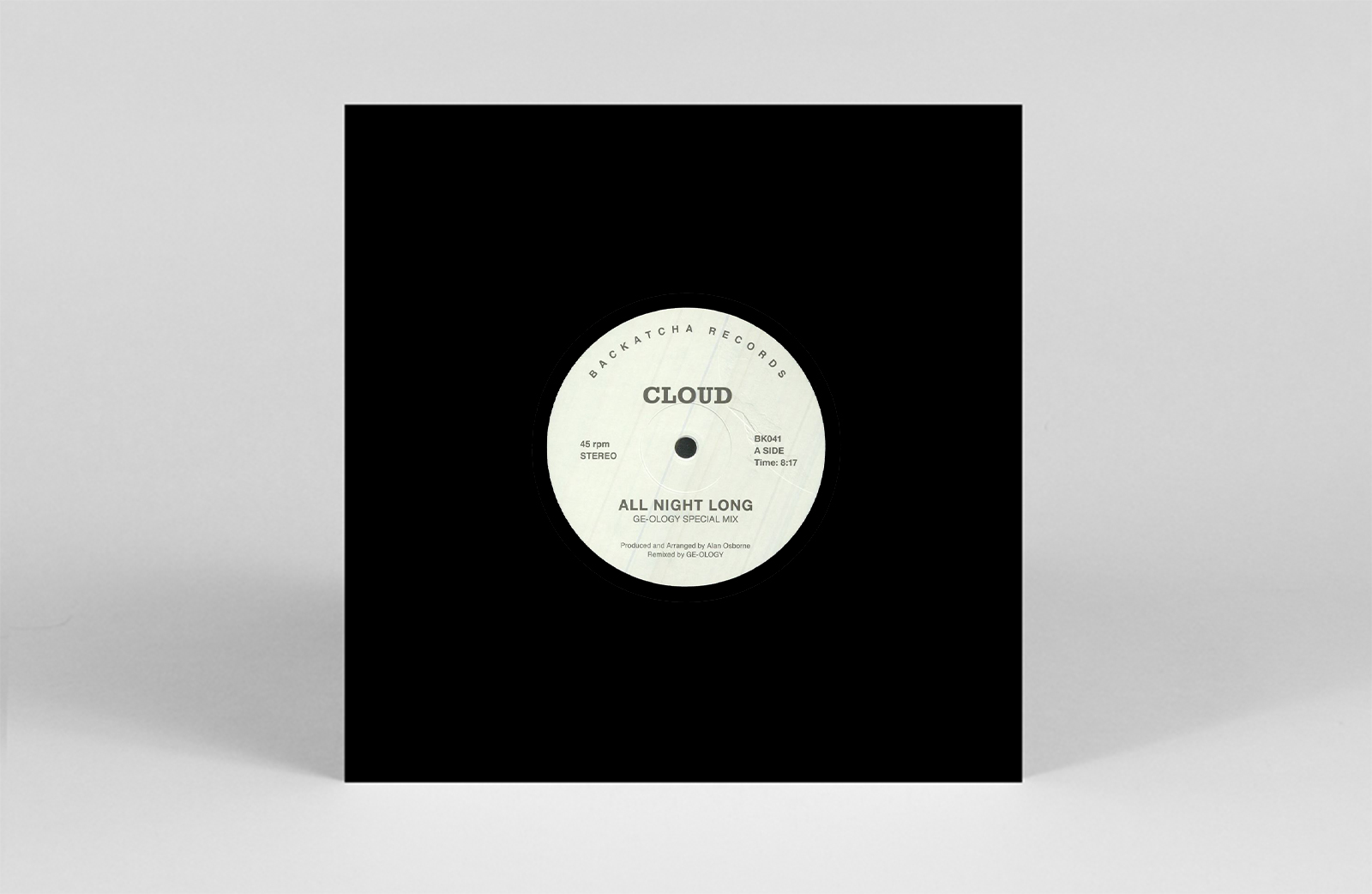 To be blessed by the magic touch of Ge-ology is to know your music will be transformed into audio gold. While Cloud’s 1980 white label single, ‘All Night Long’, was already a hit amongst diggers, Geo takes this jazzy disco train and soups it up into a stomping steam engine – calling all aboard. The essence of the track remains intact, while deft production techniques breathe new life into an already seductive groove. Anyone who’s seen Geo play live will know this is something he’d drop casually in a set, but which would bowl everyone over, leaving us blissfully grinning from ear to ear on the dance floor. – AW 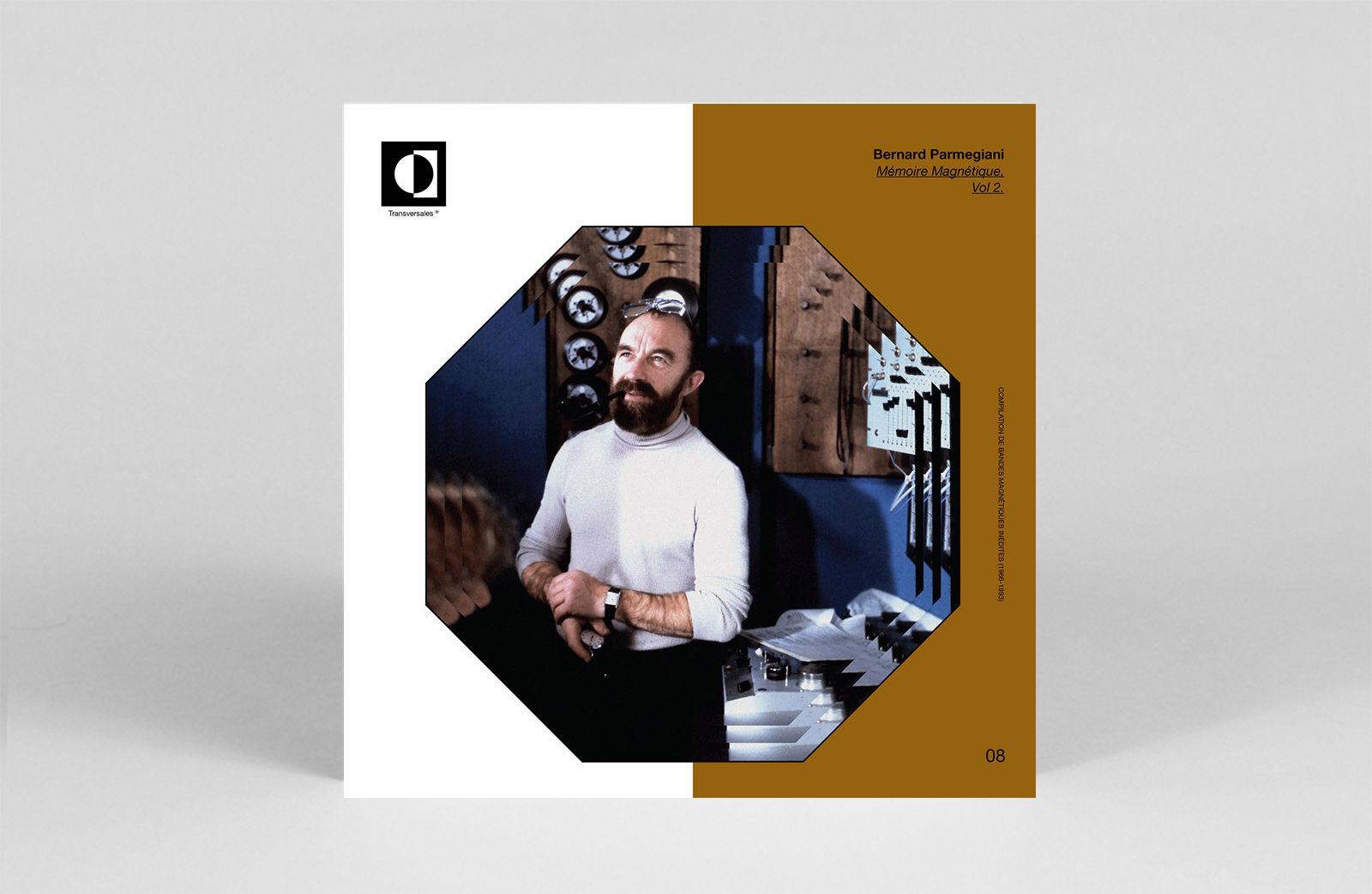 A luminary of sound collage and acousmatic music, Bernard Parmegiani’s ability to reconfigure and metamorphose recorded sounds left a host of striking compositions in its wake. Following on from vinyl reissues of some of his classic works in recent years, Transversales Disques has focused on unreleased works from the Parmegiani archives and his numerous commissions for screen and stage. This latest collection, Magnetic Memory, vol. , spans the years 1966-1993, and ventures across Parmegiani’s meticulous tape splicing, computer and synthesizer techniques. Placing his loud-speaker jingle for Paris CDG airport alongside frenetic reconfigurations of strings and television soundtracks, this is a collection that further tracks Parmegiani’s prodigious sonic imagination across a diverse set of projects. – JH 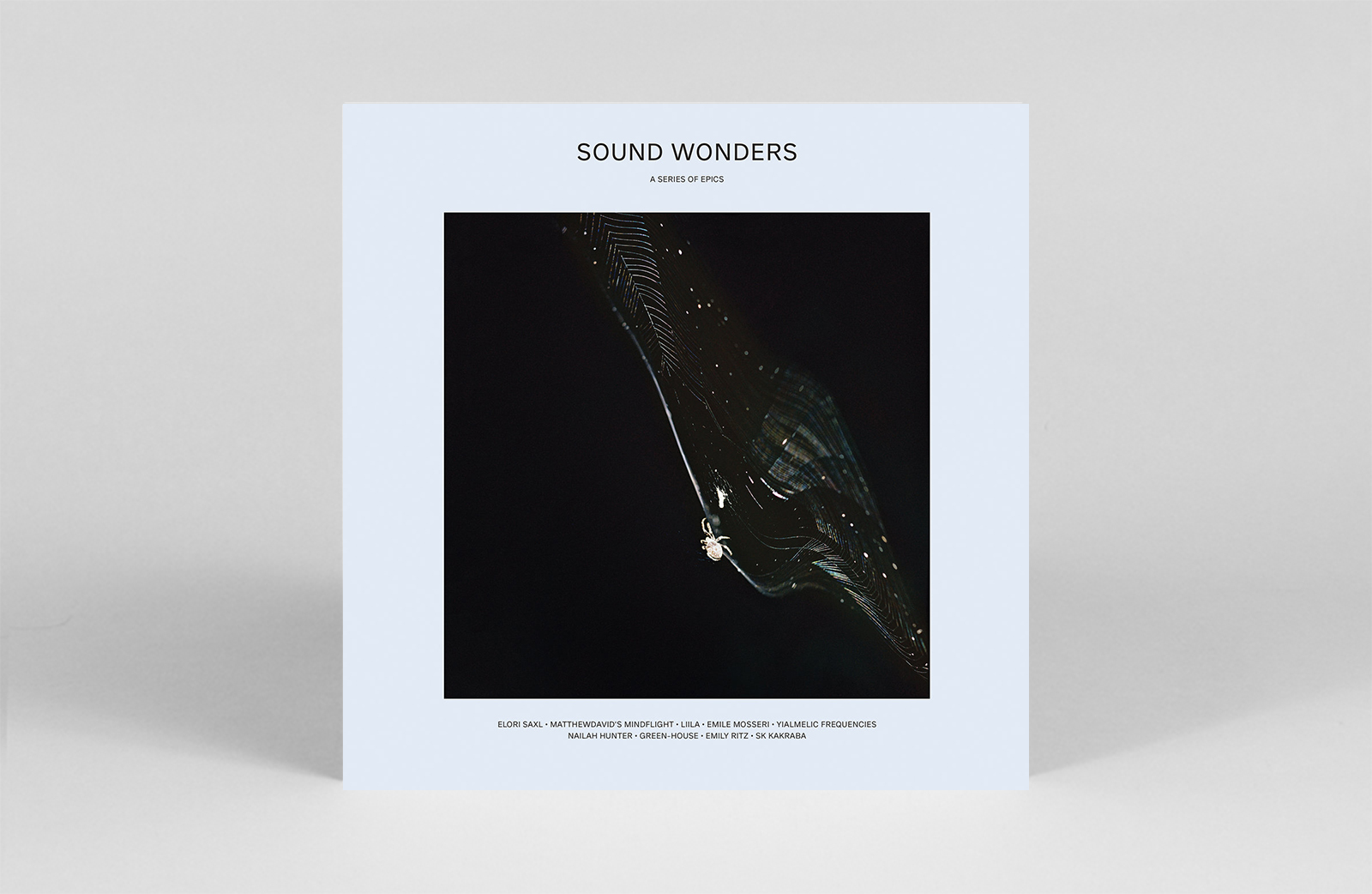 Sound Wonders: A Series of Epics

Kaitlyn Aurelia Smith and Sean Hellfritsch’s touchtheplants label returns for its second compilation, Sound Wonders: A Series of Epics. Tasked with composing music based on the idea of epic poetry, the compilation features nine contemporary artists including Nailah Hunter, Emily Ritz, and Green-House. Taking this fertile source as a launching pad, the artists looked to “the fungal network that binds all”, cowboys, and water nymphs from Greek mythology to craft serene orchestrals, celestial marimba rhythms, and “alien chatter”. — LR 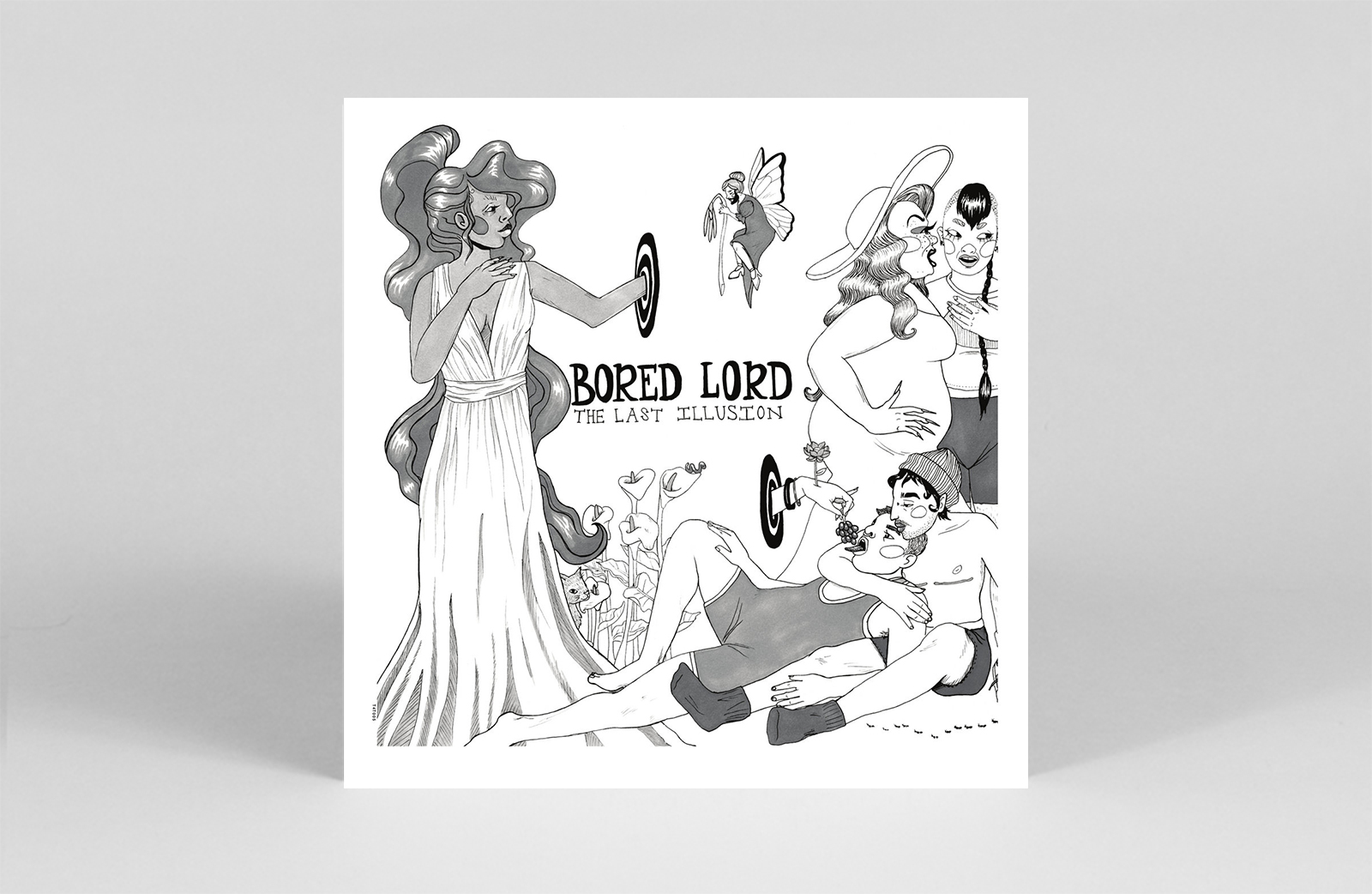 Bored Lord has been soothing our minds, bodies and souls with a refreshing approach to production. Seeing the beauty in the dynamic fluidity of sounds, she cuts, reworks, and creates something fresh, which is most apparent in the digi-only nu-metal tools and plethora of pop edits. The Last Illusion is a breakbeat fantasy for the new age from the Oakland based artist, all songs emitting the powerful realities she has created, celebrating queer and trans love. Bass heavy with the intent to move your inner spirit, she moves between acid and influences of hardcore, r’n’b and pure rave. ‘So In Luv’ rounds the EP into an uplifting euphoria, floating house pads with a sweeping vocal sample, centred on the beauty of love. – EH 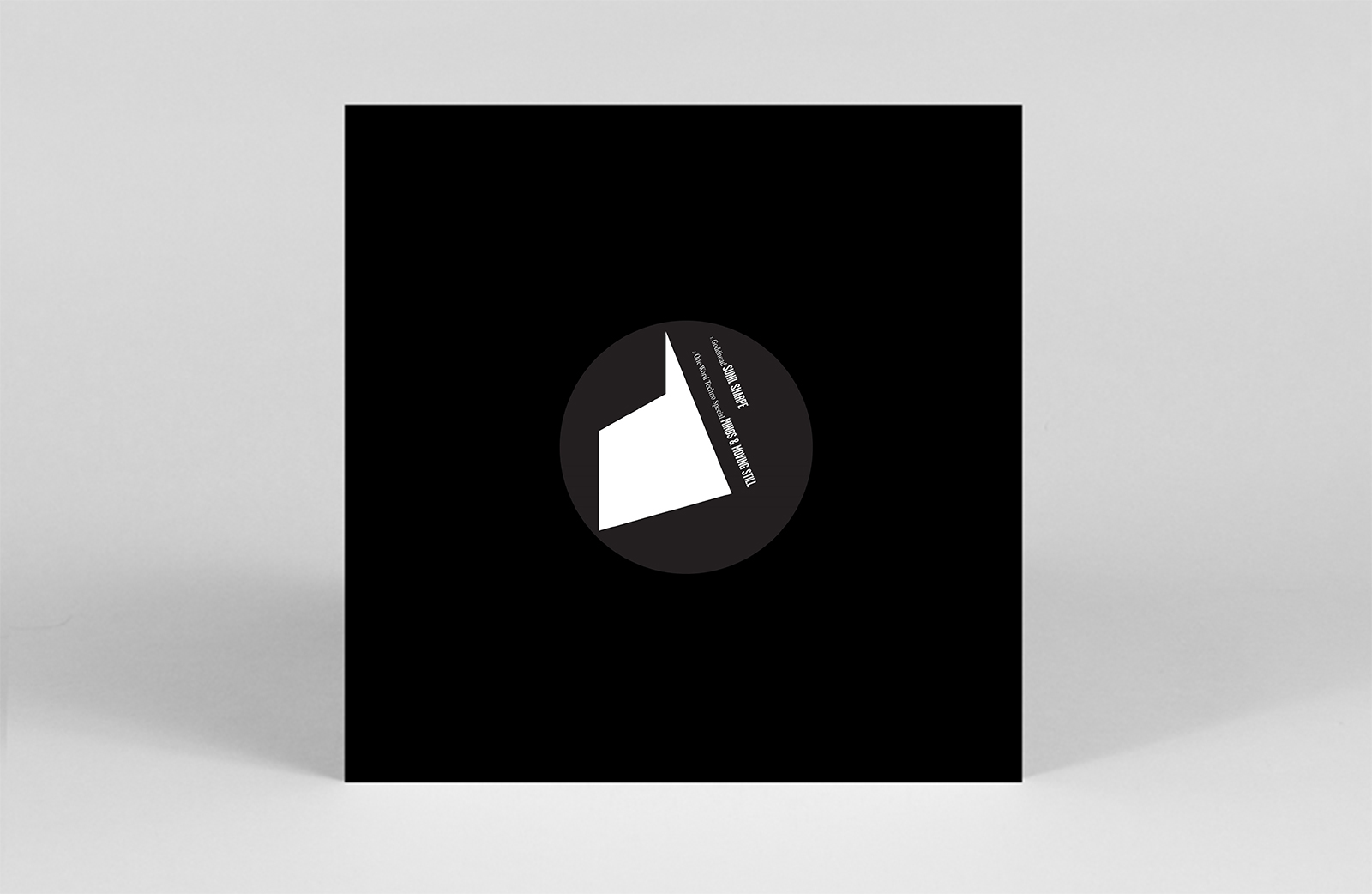 Dba045.5 serves up four techno stompers from the powerhouse DBA aka Don’t Be Afraid, demonstrating the label’s fierce range of acid through to killer 4×4. Bringing together a host of exciting and talented producers for the latest edition of the 0.5 VA series, Sunil Sharpe kicks things off with a dynamic melodic number, zooming into the ether. Up-and-coming Dublin producers Minos and Moving Still close the A-side with a percussive roller. On the flip, the B-side wobbles through terrifyingly brilliant electro from TVO through to a cutting acid jam from Scottish legend Fear E. – EH 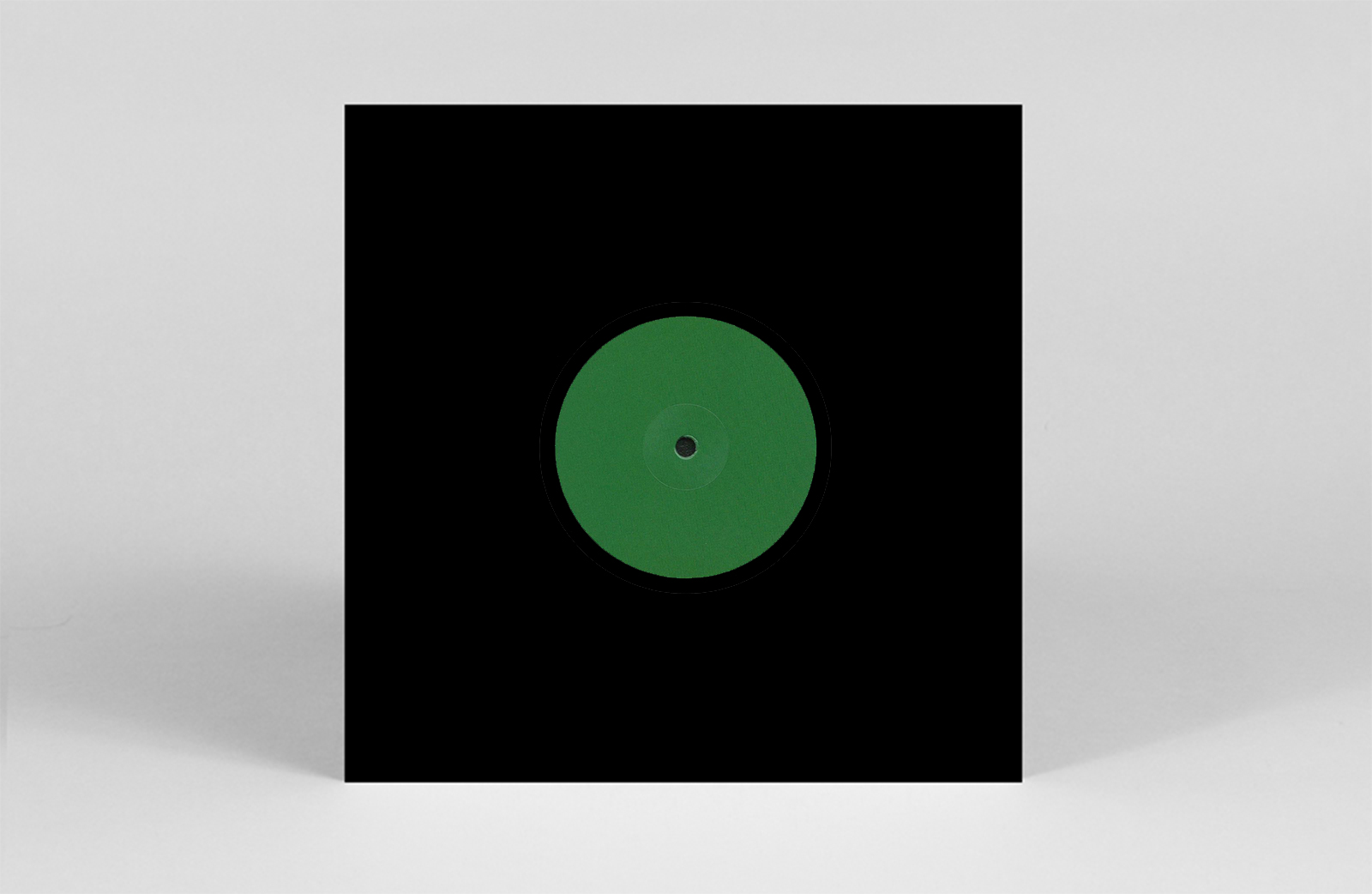 While Kelly Lee Owens’ 2020 album, Inner Song, immersed us in emotive soundscapes, iridescent synths and low rumbling techno, Remixes Part 2 leaps into another dimension of dance floor euphoria. Fellow Londoners Elkka and Yazzus trip out on acid house and bombastic hard dance respectively, while Berlin-based producer Haider delivers his most face-melting d’n’b release yet with his rework of ‘Jeanette’. Elsewhere, Roza Terenzi teases out the ‘bush doof’ Australian in everyone with her rave jam that would be ideally paired with flip flops and a pack of stubbies. Prime peaktime material; please consume responsibly. – AW 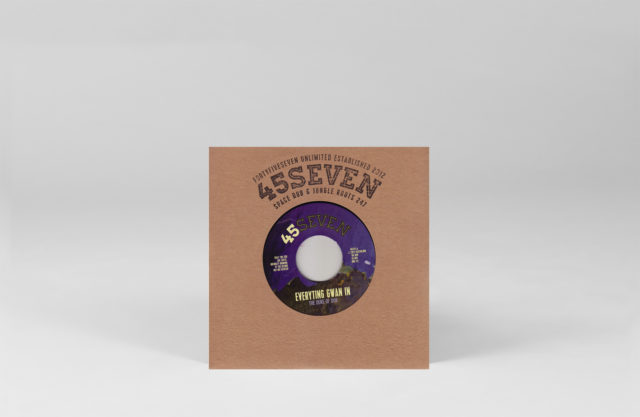 The Duke Of Dub

“Yesssss sire…” Bass rattling all the way down low and loud with a jungle pace is the order of the day here on The Duke of Dub’s Everyting Gwan In. Electrocuted snare zings set the scene for the shuddering percussive bellows the unfold. On the flip, the proceedings aren’t much different, albeit with less of a heavy touch, and more of a sci-fi flick on the accessory tinkles instead. – GH 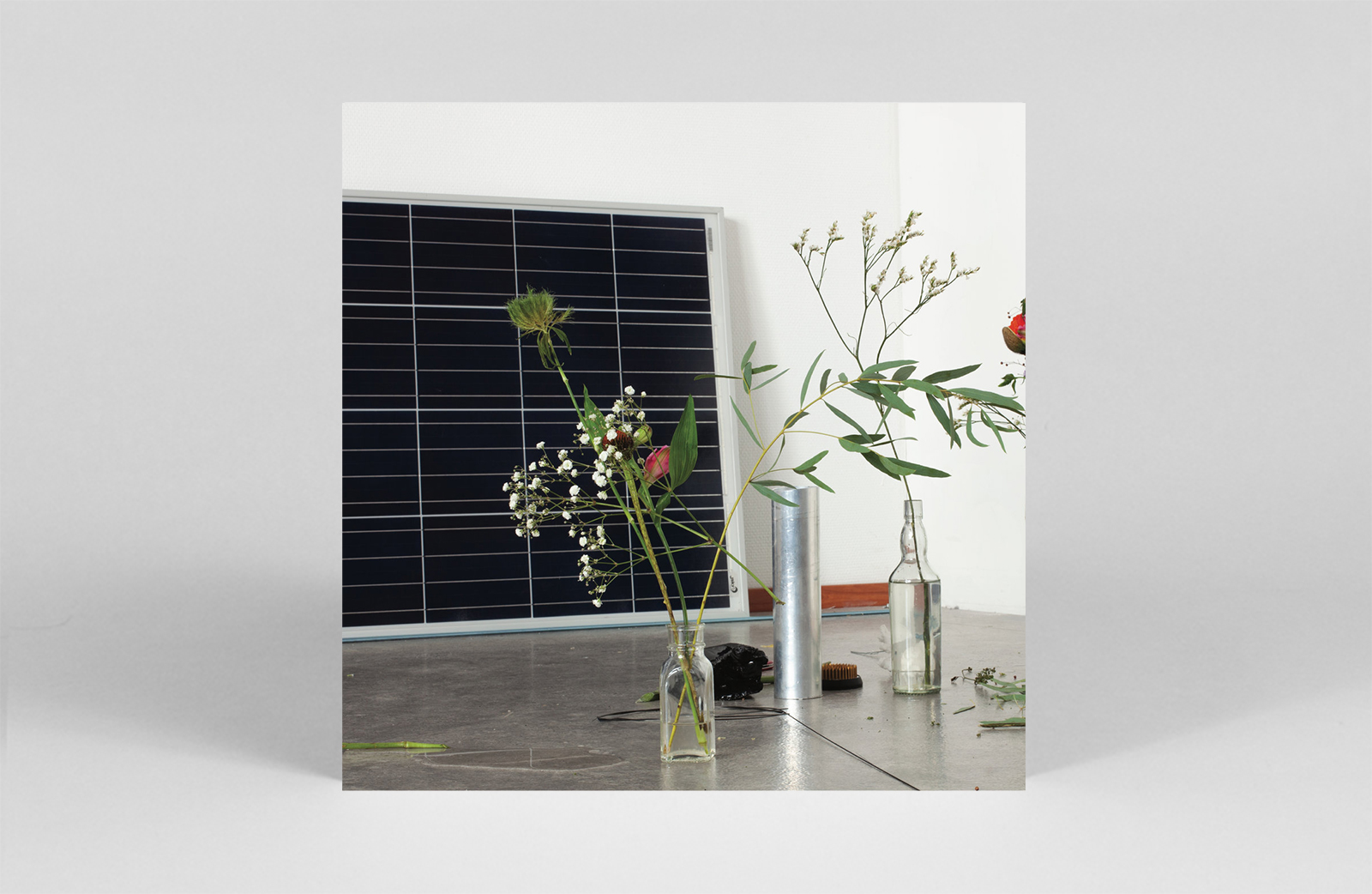 Working a peculiar and intimate electroacoustic spell on the listener, Marja Ahti’s third long player Still Lives, abounds with curious frequencies that actively prick up the ears. Focused on the ephemerality of sound, these eight tracks draw their captivating presence from Ahti’s striking juxtapositions of field recording, electronic sound and textural minutiae. – JH

This set-up lets you listen to records with your teeth