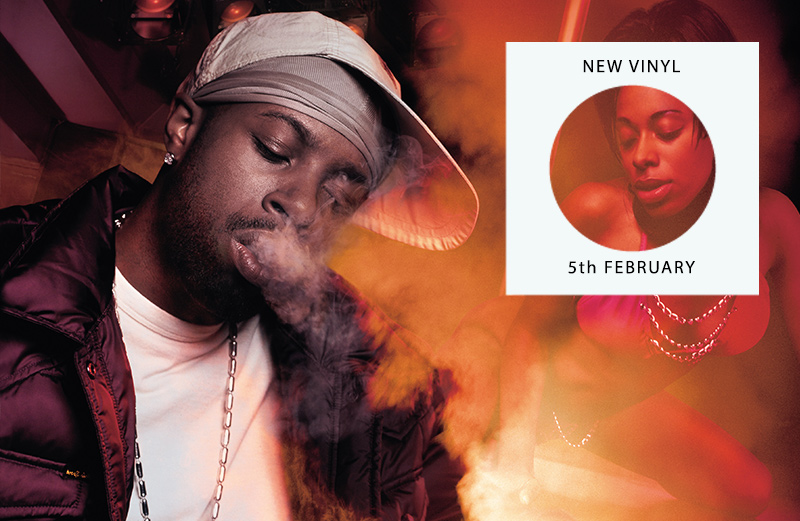 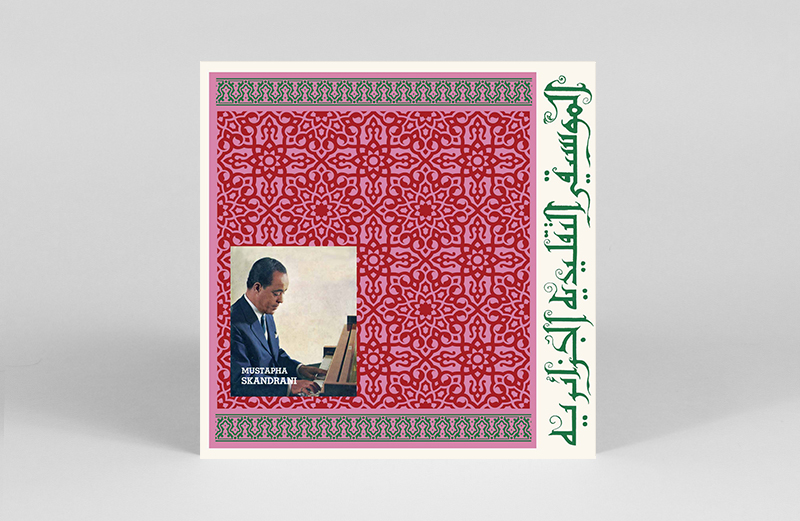 Algerian musician Mustapha Skrandani’s Isktikhbars and Improvisations is a meditative, pensieve offering capturing a blend of musical cultures. Originally recorded in 1965, the EP sees Skrandani exploring European influences in the piano while incorporating Islamic Arabo-Andalusian tones in the way that each song is structured. There’s a deft fluidity in each song despite the improvisational nature of the album – the latter of which is also a welcome reminder to follow Skrandani into each pocket he takes the music, allowing us to remain present with him along the way. – JB 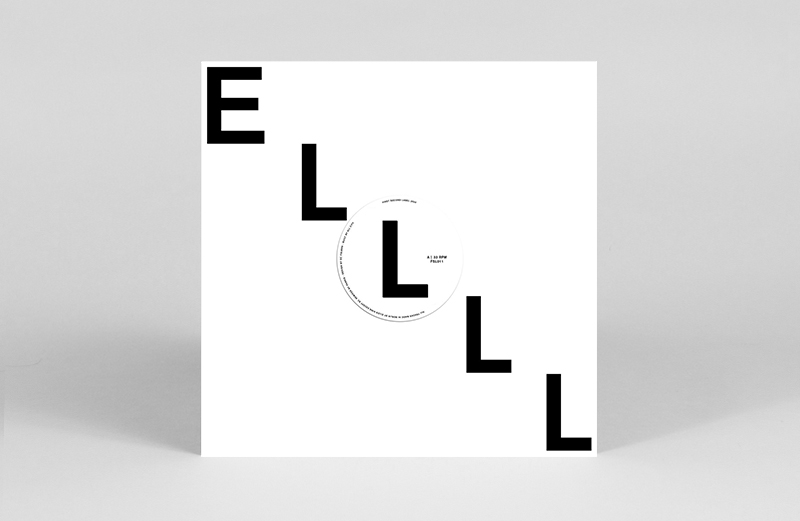 ELLLL makes a welcome return to the exciting UK label First Second, with a kaleidoscopic downtempo stomper from Parris. Housebreaker’s three different renditions are each unique, abstract, and captivatingly brilliant in their own ways – combining haunting minimalism with a beautiful sense of chaos. The dub version feels liquid silky, whilst Parris’ Slo Mo rendition is perfectly balanced – haunting spaces of silence reverberate throughout against the cosmic vapours. – EH 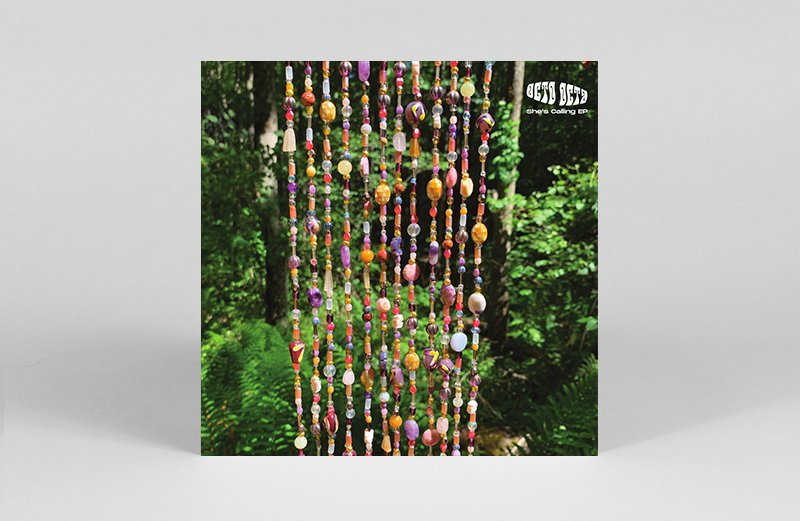 Octo Octa explores the connection between music and ritual via house music, on She’s Calling. Whilst the thematic inspiration of personal introspection is heard through Octo Octa’s own vocal musings on ‘Spell of Nature’ — one of the producer’s most subdued tracks — the EP is no sombre affair, with house euphoria, chunky breaks, and ethereal synthesizers on ‘Goddess Calling’ and ‘Find Your Way Home’. As with other T4T LUV NRG releases, 50% of profits from She’s Calling will be donated to the Sylvia Rivera Law Project. – LR

Paying homage to California’s “West Coast G Funk and Robotech” Amadeezy steps up on International Chrome with electro heaters in Eastside G​-​Ride. Mixing breezy 808s with smooth hip-hop samples, the EP’s four-tracks are perfect for summoning a dance floor no matter where that may be. As the label so aptly puts it: “He got the sound for yo ass!” – GH 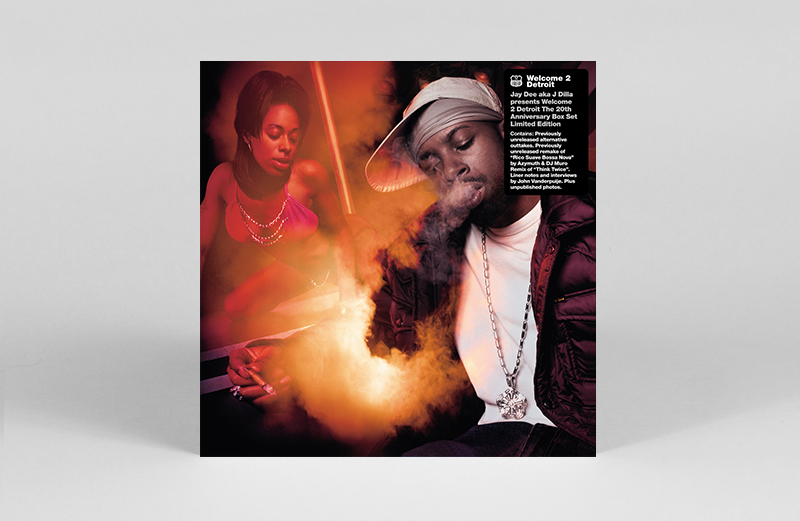 Showcasing J Dilla’s Detroit circa 2001, the creativity and vision of Welcome 2 Detroit is by now the stuff of Motor City lore. Marking its 20th anniversary with style, this box set brings together the whole of its production, and recasts the album as twelve 7”s. True to the restless energy of the original, dipping in and out of this work on a singles format feels appropriate, and with instrumentals, alternative mixes and outtakes included, excursions into its depths are plentiful. – JH 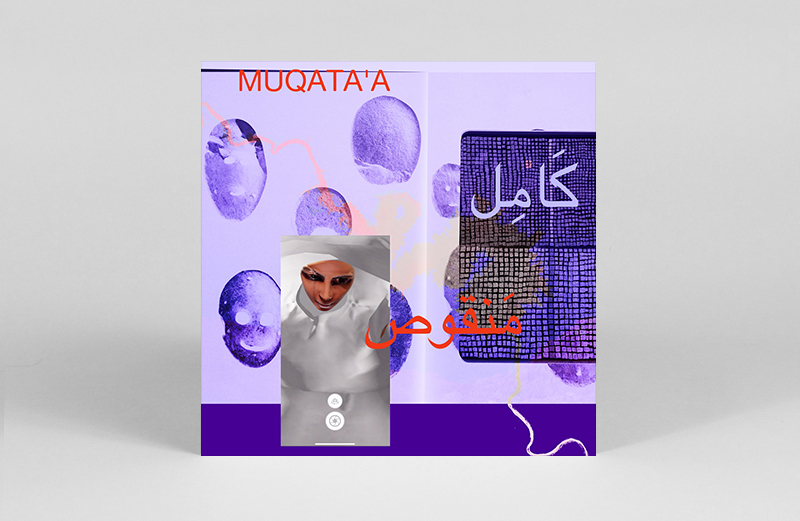 Palestinian producer and MC Muqata’a makes his debut on Simone Trabucchi’s Hundebiss Records with Kamil Manqu. While sonically collaging sounds from live radio, drum machines, synthesizers, and field recordings, Muqata’a’s hauntological electronics also reveal a tapestry of memory and family. Using Simya’ — “an ancient Arabic science of combining numbers and alphabets to communicate with the unseen” — Muqata’a summons the voices of his ancestors, fragmenting them throughout the tracks. – LR 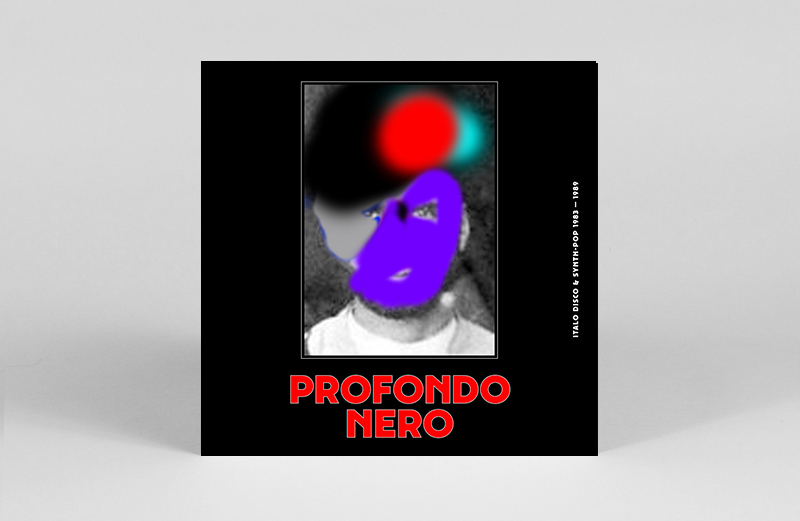 Tracing the birth of Italo disco, Dutch label Dekmantel takes a voyage through the Italian, minimal synthesizer, musical legacy that continues to grace dance floors and airwaves to this day. Compiled by Amsterdam based collector Cinema Royale, Profondo Nero weaves a sonic journey from 1983 to 1989. Starting with the sunnier disco vocals of Louise Freeman it ends with proto house experiments by I.M.S, dallying with some synth pop on its way! – EH 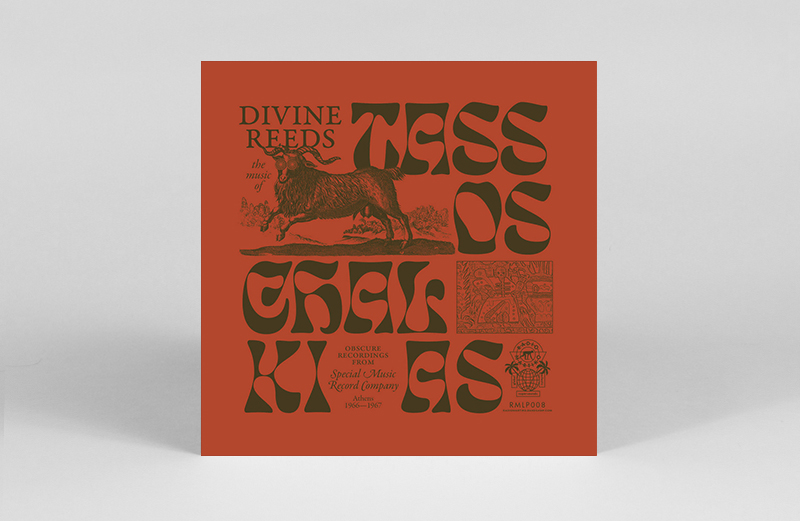 Master of the clarinet and the Epirótika style of Northwest Greece, Tassos Chalkias underwent a prolific burst of recorded activity in the 1960s, which after a stint in the USA saw him creating a series of 7” singles for Athens based Special Music. Gathering these rarities, Divine Reeds presents songs of lament and celebration that are deeply rooted in the Epirus region and the Chalkias family’s multi-generational devotion to instrument and form. – JH 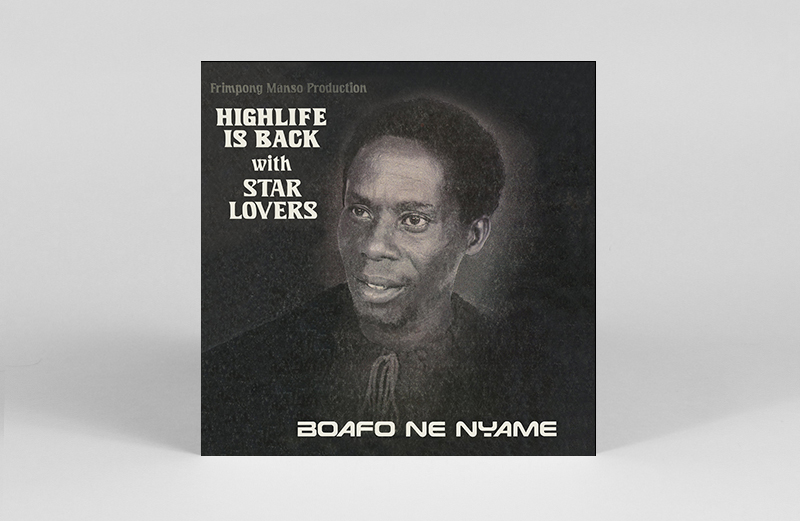 Reissues of Ghanaian highlife are always highly welcome, especially when they’re an all-time classic, as is the case with Star Players’ 1987 LP Boafo Ne Nyame. There’s a freshness to this record, despite it originally being released in 1987, and it’s a reminder of how futuristic the Highlife sound is – it never stands still. Throughout, remnants of the early ’50s Highlife sound can be heard, with a blend of funk and pop, laid on top of a bed of electronic synthesizers. Led by the voice of K. Adusei, these are love songs to God, love, family, and the dance. – JB