Santiago jazz, proto trance, and a spot of psychedelia.

This week’s rundown is by VF’s Will Pritchard, alongside Alice Whittington, Annabelle Van Dort, Emily Hill, and James Hammond. 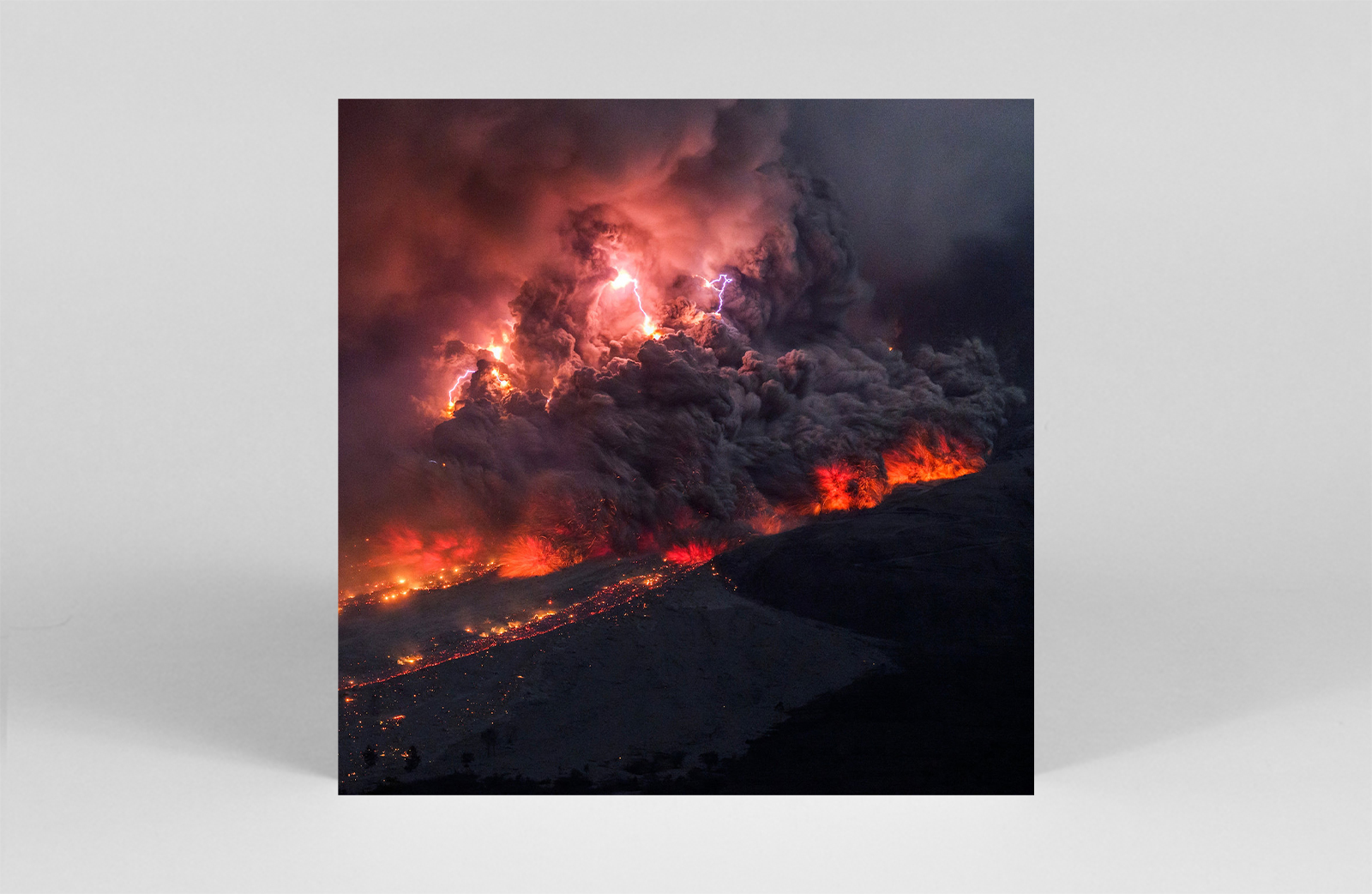 Marking something of a departure from KMRU’s soft soothing outings (see Peel or Jar), this sinewy three-tracker, in collaboration with French sound designer Aho Ssan, leans in a more brutal, even confrontational direction: industrial shimmers, scratchy synths, and a heavy undertow are the order here. It’s tense, densely emotive, and utterly absorbing. – WP 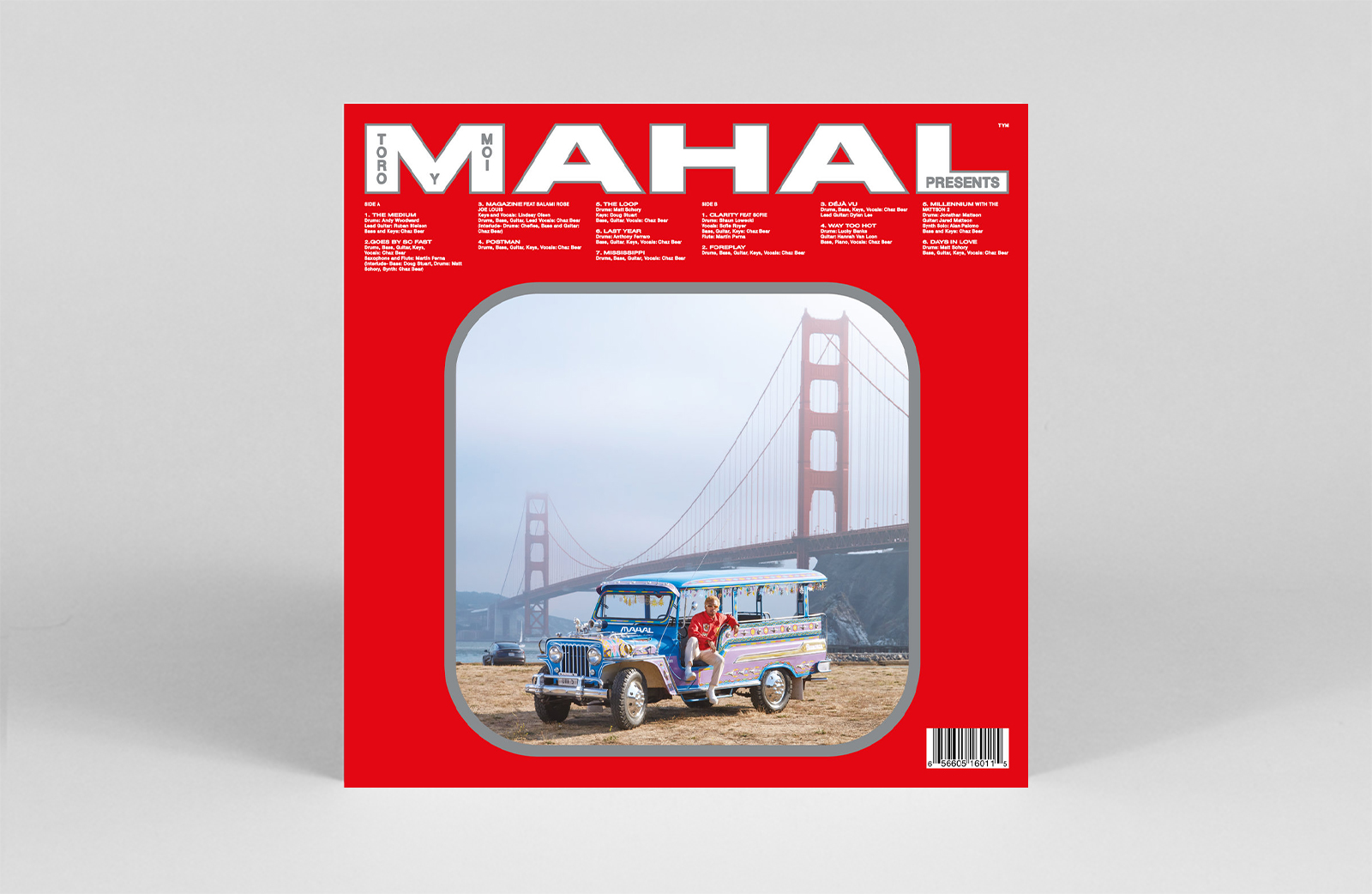 On his seventh album under his Toro y Moi moniker, multi-instrumentalist Chaz Bear trades the ambient electronic explorations of his early records for full-blown psychedelia. In interviews, Bear has spoken about his desire to create a psychedelic record that “paints a timeless picture for everyone.” Though undoubtedly ambitious, Mahal stands as a realisation of this vision. He sets out his stall on opener ‘The Medium’, as the growls of a car engine reverberate with an anticipatory energy and distorted twangs of electric guitar and glimmering Rhodes keys blur into a heady, kaleidoscopic haze. This careful balance of innovation and pastiche continues throughout, as Bear crafts an aural collage of modern psychedelia while retaining that distinctive Toro y Moi flair. – AVD 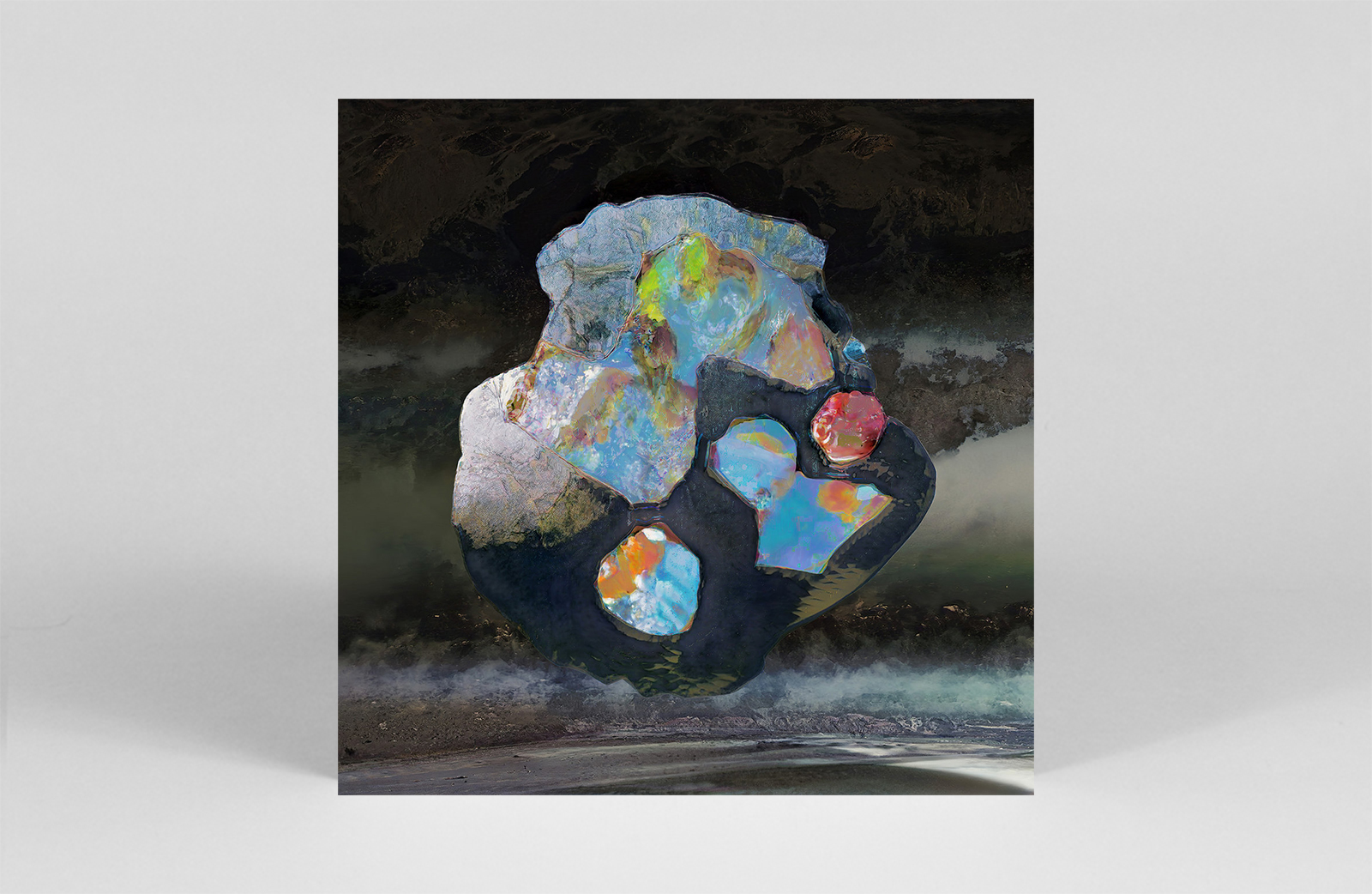 Timedance head honcho Batu engages his melodic muscle on this, his debut LP. Breathy vocals and ethereal pads are deployed alongside the immaculate drum punctuation that’s made his club sets over the years such a draw, and on tracks like ‘Eolith’ and ‘Emulsion Of Light’ organic field sounds and instrumentation take centre stage. This is an expansive, impressive offering from a producer whose sound continues to grow in distinction and singularity. – WP 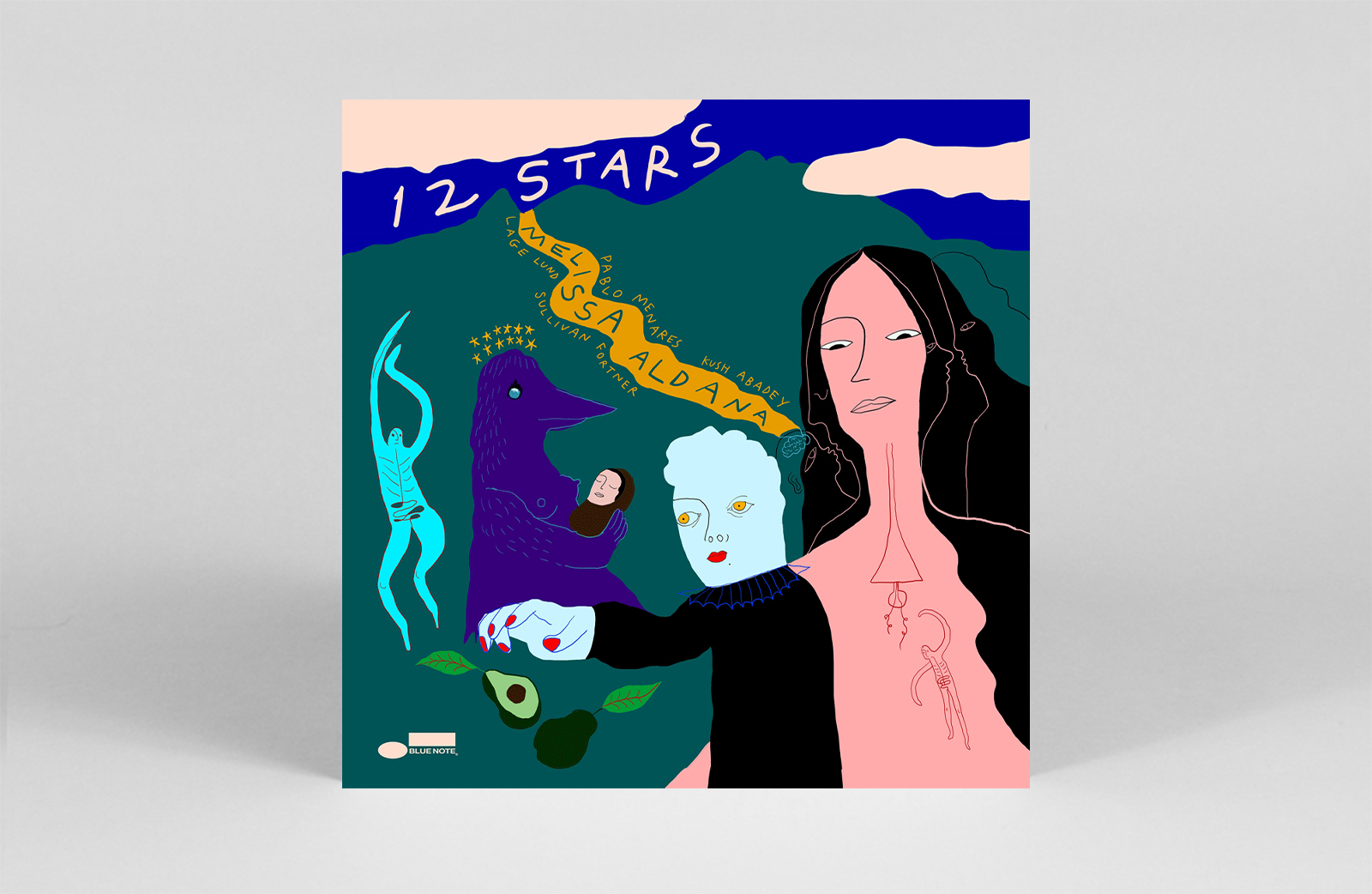 Having honed her craft playing in Santiago’s jazz clubs as a teenager, Melissa Aldana, the hugely talented Chilean saxophonist and composer, has joined the legendary Blue Note label. 12 Stars, with its name inspired by tarot reading, explores Aldana’s relationship with herself and her gradual acceptance of life-changing events in the last two years. From the recent riots in Chile, to break-ups, and a love letter to an imagined child of hers, it’s expressed through Aldana’s incredible mastery of the saxophone and band leadership. – AW 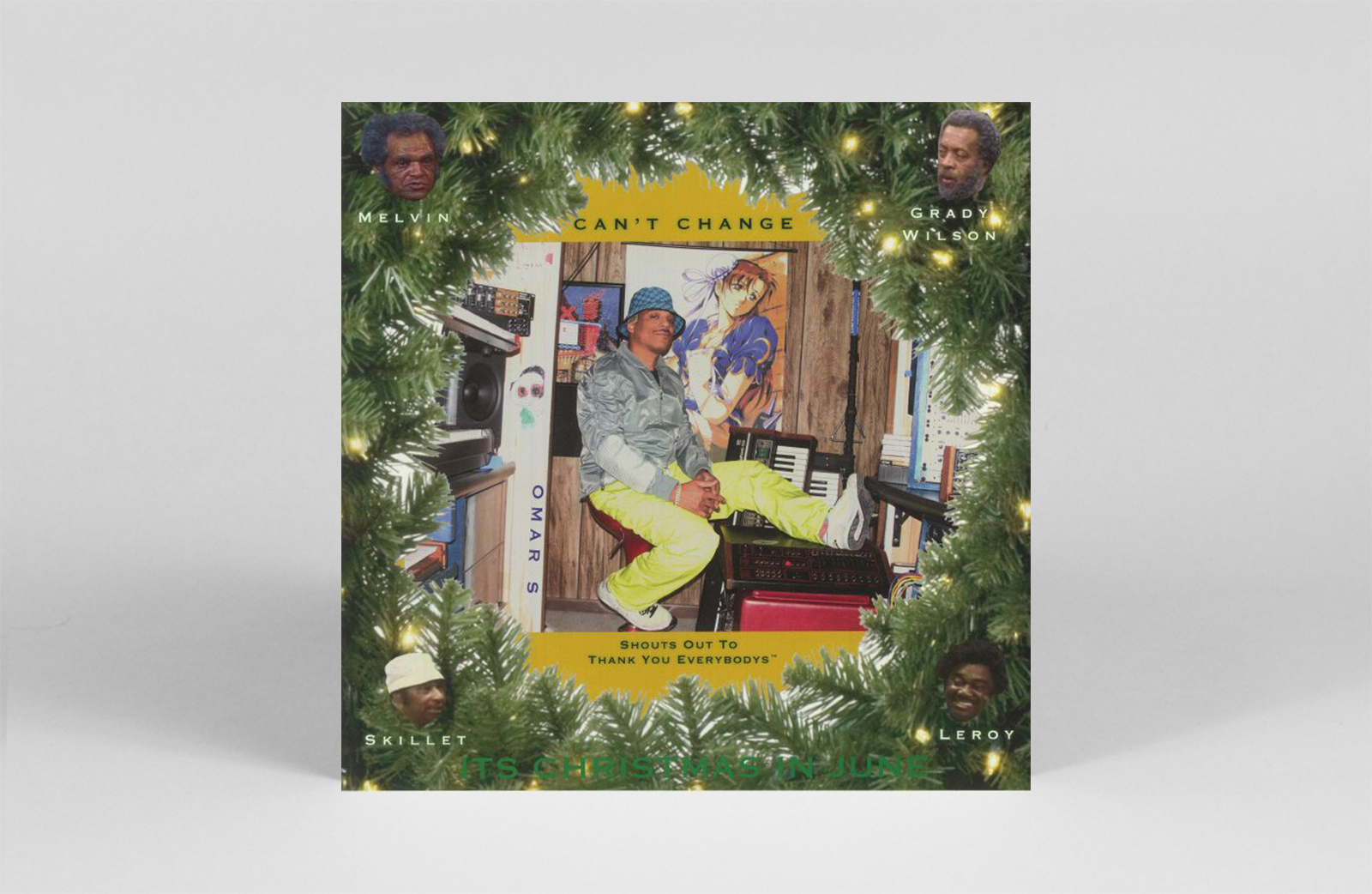 Omar S returns with a surprise new album, Can’t Change, released via his own FXHE label. On his first album since 2020’s Simply (Fuck Resident Advisor), the legendary Detroit DJ and producer is as enigmatic as ever, shifting effortlessly between genres and styles, warping conventions in his wake. From the uplifting gospel house of ‘Start This Over Again’, through the disjointed Bmore of ‘Bend Who’ and high energy ballroom ‘Miss Hunn’nay’, Can’t Change is both a playful and highly disciplined homage to contemporary dancefloor sounds – further cementing Omar S as one of electronic music’s most uncompromising auteurs. – AVD 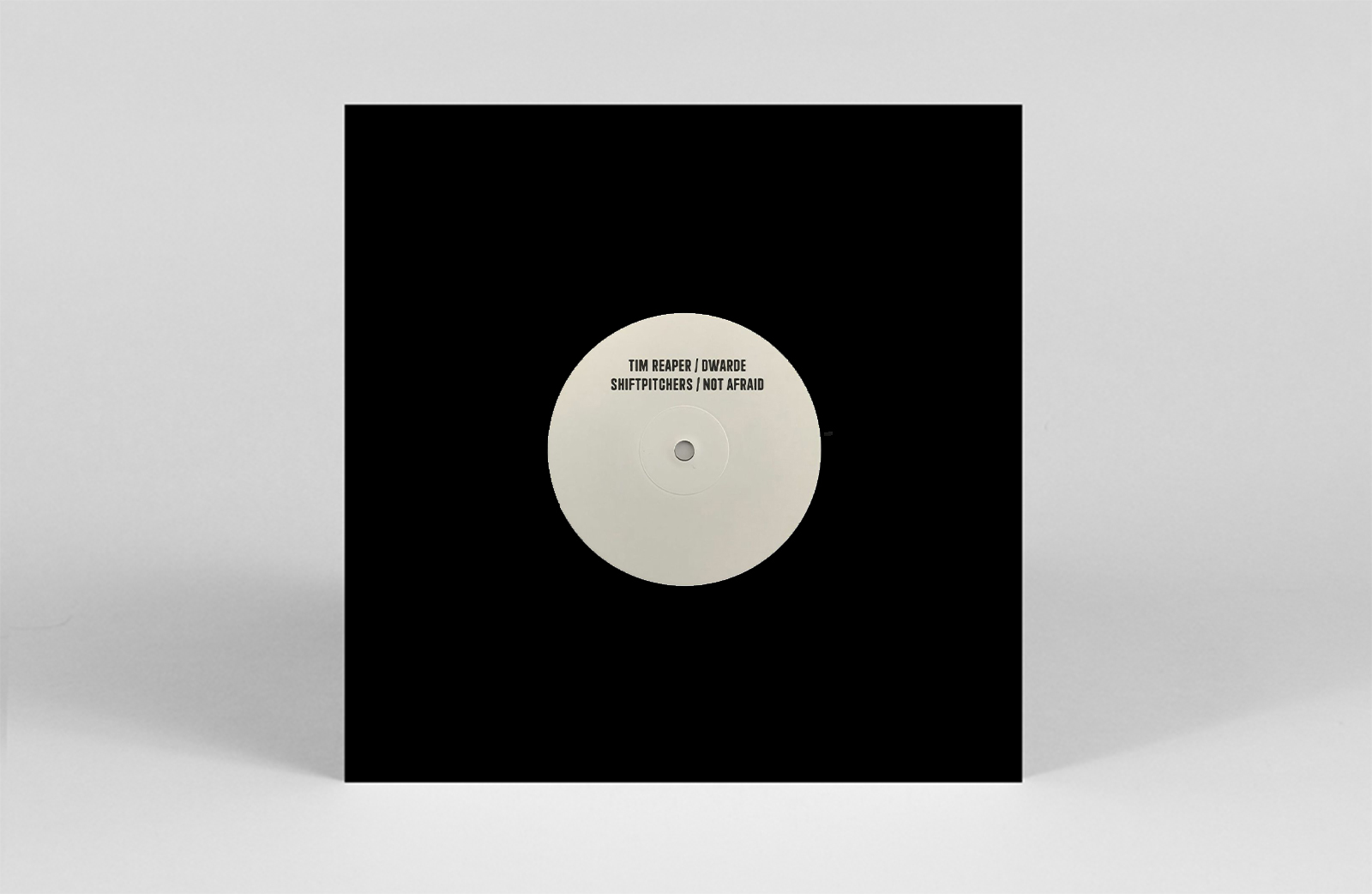 Beyond Electronix snap up two tracks from a couple of the drum’n’bass scene’s most in-demand acts. Known for both their inventive output and prowess behind the decks, Tim Reaper and Dwarde step up with two high-octane drum stompers. Sweeping liquid synths slide alongside classic breaks for Dwarde’s ‘Not Afraid’, while Reaper experiments with the jungle formula, darting between driving percussion and supple soundscapes. – EH 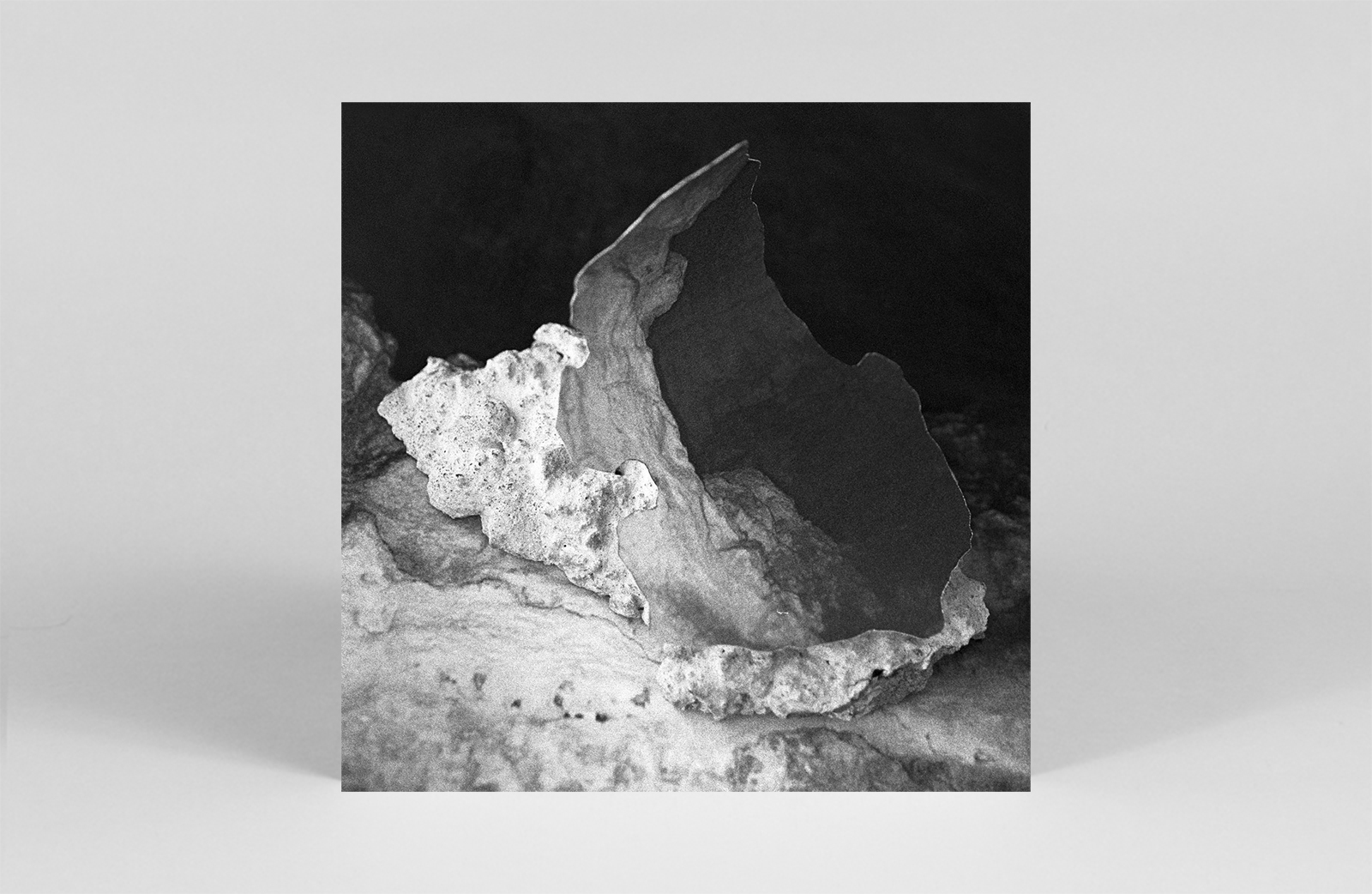 Flora Yin Wong takes a heady amount of Welsh mysticism and mythology as the spark for a transportive collection of spectral field recordings and electronics on this four-track EP. As with her 2020 debut LP, Holy Palm, space and place are at the fore of this work – but as the product of an artistic residency in Machynlleth, North Wales, the focus here is more singular. Keeping an abstract lens on the history, folklore and listening environment of Machynlleth, The Sacrifice unveils layers of sound within its field recordings, and isn’t afraid to turn up the heat and scorch some of its darkened hues. – JH 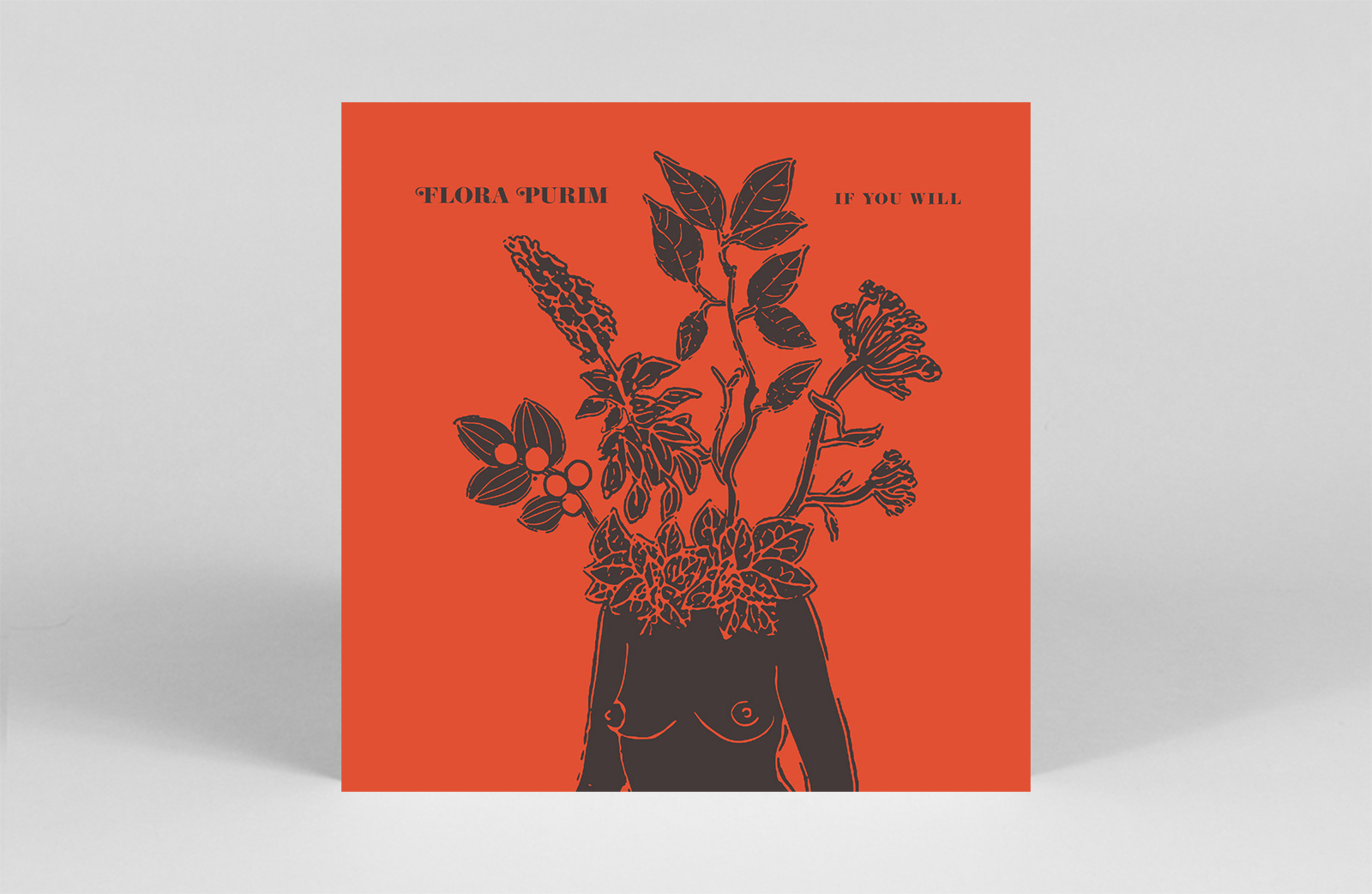 With a career spanning more than 60 years, iconic Brazilian vocalist Flora Purim reminds us of her prowess as she returns with a brand new studio album featuring fellow luminaries such as José Neto and her longtime husband Airto Moreira. The album crosses between jazz fusion, classic Latin rhythms, blues and even a little electronica, and fresh compositions find themselves mingling among modern interpretations of some of her greatest songs. Favourite track: ‘Dandara’, for that smooth bossanova hit with its satisfyingly harmonised vocals. – AW 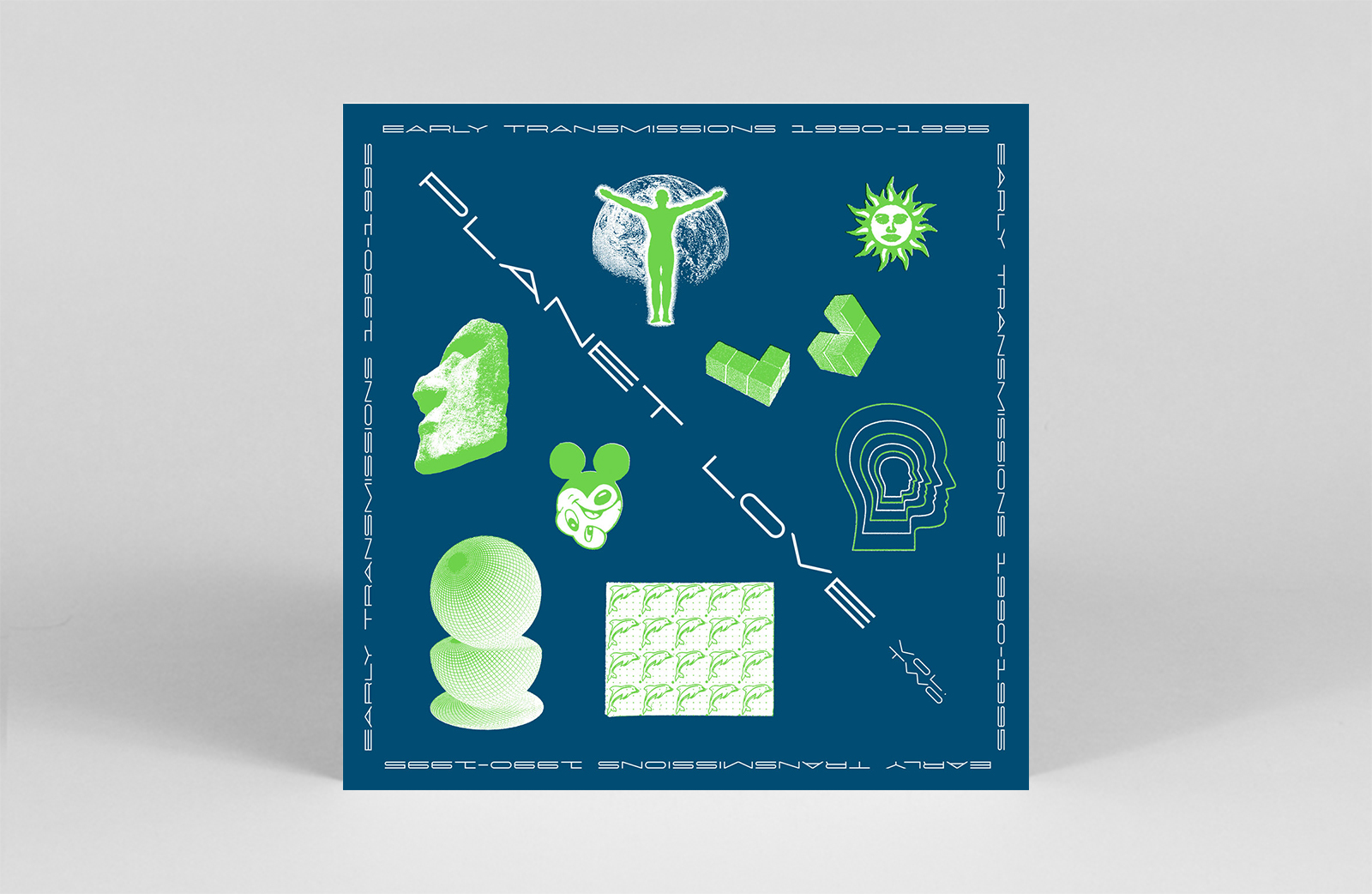 Proto-trance fans have been waiting on the edge of their seats for the second instalment of Young Marco’s Early Transmissions compilation on his heralded Safe Trip imprint. The latest edition dives deeper into the heady sounds that form the trance genre’s foundation, casting a wide net and connecting the dots between interconnected styles. Including works from the early portfolio of Sven Väth through to the euphoric stylings of The Moody Boyz and beyond, it’s an exciting and epic voyage for those dedicated to the sound of trance. – EH

Leading on from their reissue of Bem Vinda Amizade, Vampisoul return with another blast from Jorge Ben’s early ‘80s assimilation of samba, funk, disco, and boogie that’s packed with ebullient grooves and some neat reworkings of some of his biggest hits. Known for the porous boundaries of his work – from embraces of rock and R&B in the late ‘60s, experimentation in the ‘70s, and other cross pollinations throughout his career – 1983’s DÁDIVA keeps its dancefloor-moving intentions clear from the outset. – JH