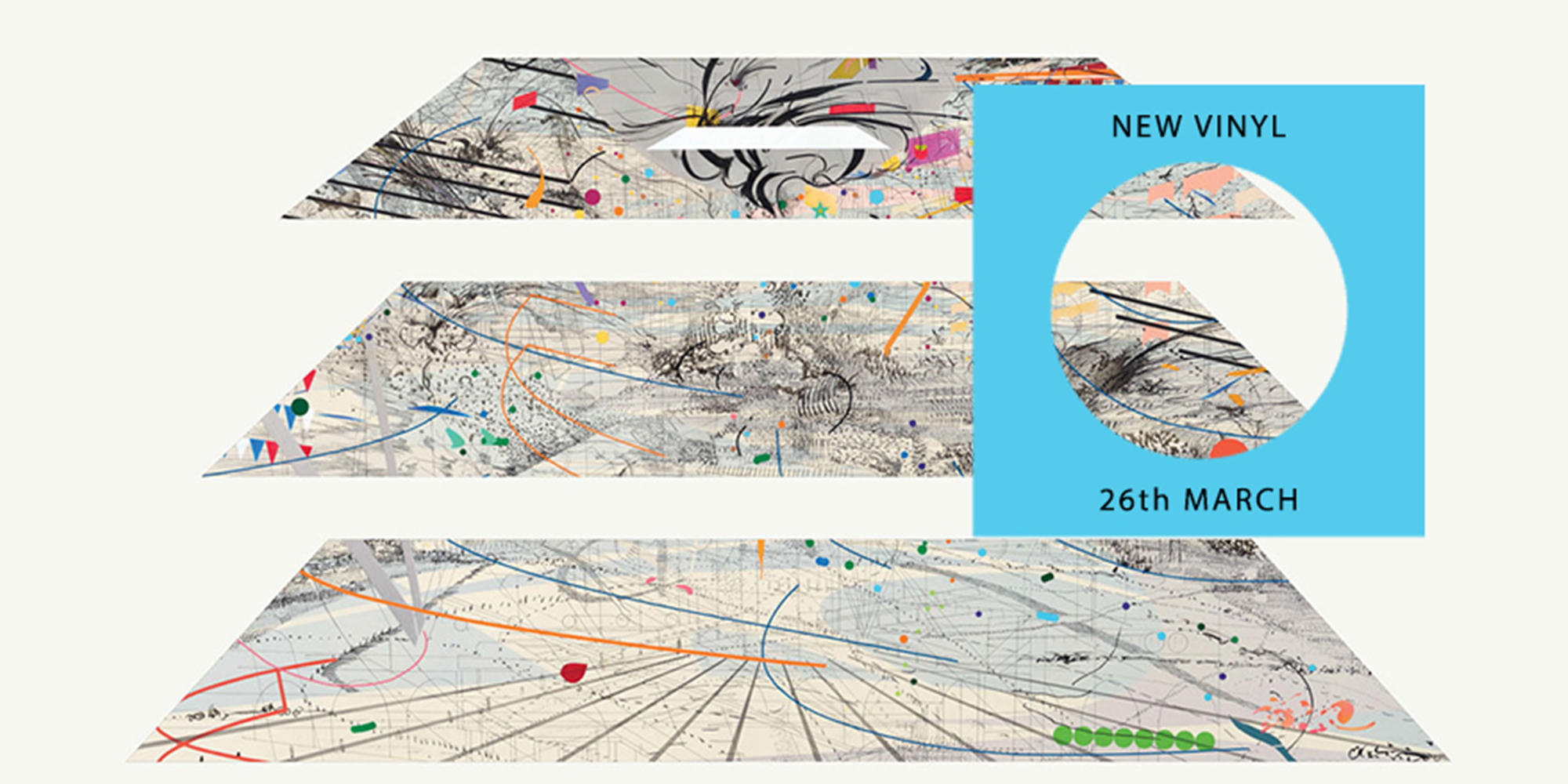 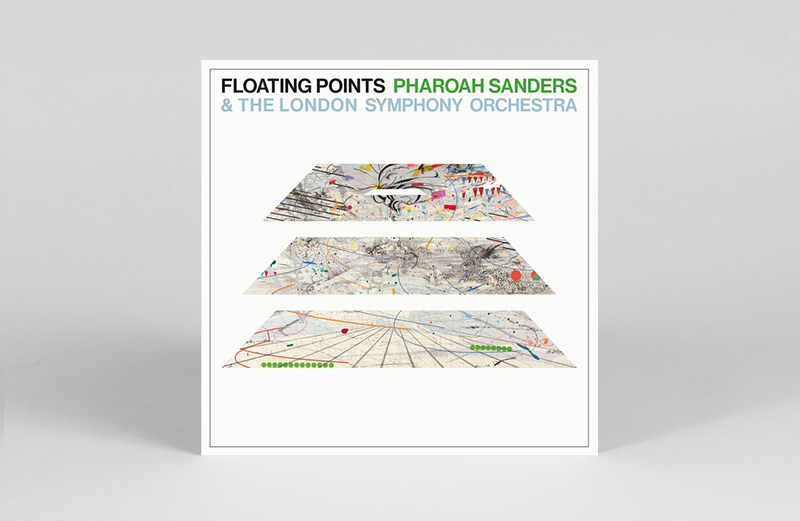 Living up to its name, Pharoah Sanders and Floating Points’ collaborative album Promises is as mesmerising as we all hoped it would be. Driven by Sanders’ ethereal saxophone, Floating Points weaves his keys and electronics amidst instrumentals from the London Symphony Orchestra. Capturing the sparkling energy, of live performance without becoming untethered, across its 8 compositions Promises ushers you into its singular sonic meditation with a hushed magic. GH 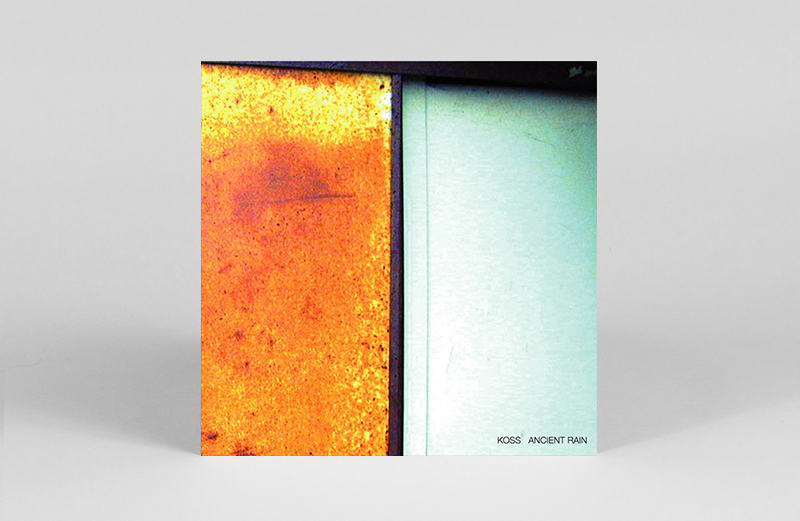 Kuniyuki Takahashi’s 2008 album Ancient Rain under his Koss alias gets its first vinyl release this week courtesy of Mule Musiq. Aiming to bring the “old melodic traditions” of Japan into more modern realms, Koss creates a sonic passageway of ambient and textured electronics. But if ambient’s ultimate function is to essentially be elegant background noise, Ancient Rain is surprisingly tactile, inviting you into its own serene world, rather than simply assimilating into ours. LR 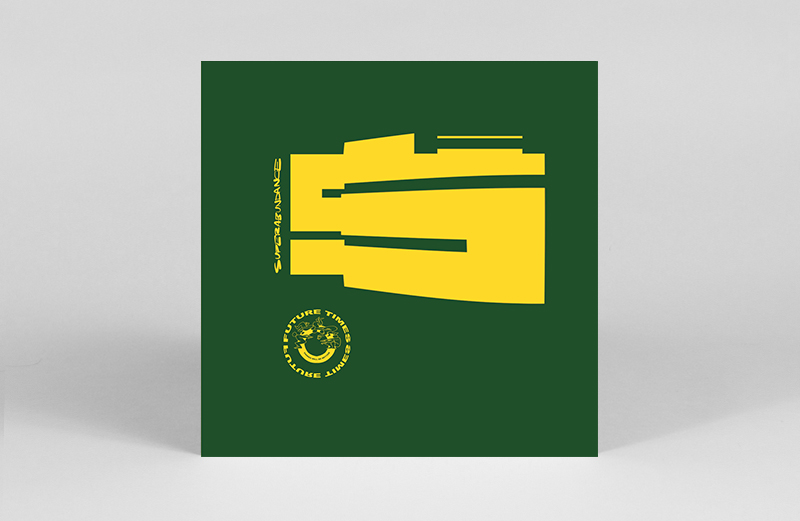 Future Times’ own Max D joins forces with Jackson Ryland for Superabundance. Boasting euphoric break centred energies, it’s a rollercoaster of excitement for the hardcore inclined pleasure seekers. ‘Super A’ is frantic and furious, well-oiled drum patterns precariously dance as chords twist and distort in the background. Elsewhere, ‘Antimatter Circus’ exhibits variations on the classic house format, whilst tracks like ‘Hops’ flirt with electro-like drum sequences to create an atmosphere that’s playful and exciting. Hopefully something to be heard safely soon, on a dance floor near you. – EH 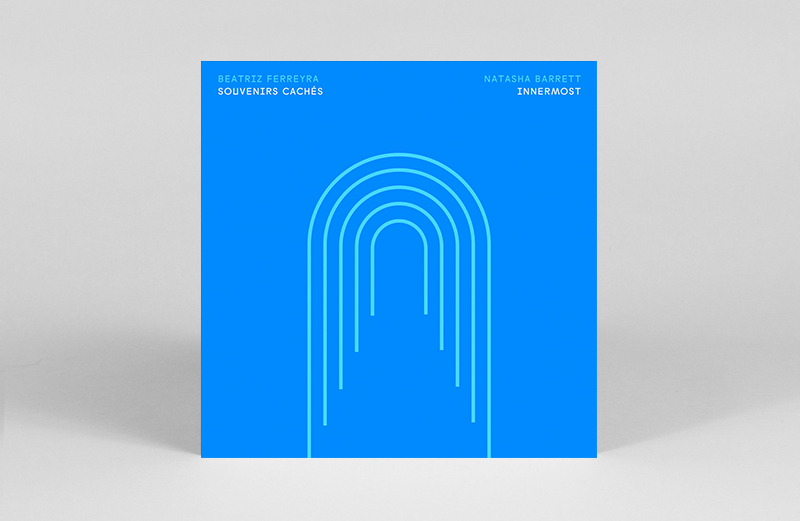 Finding ways to reanimate acoustic sounds and explode their nuances into mesmerising narratives, the works of Beatriz Ferreyra and Natasha Barrett have a way of making your speakers or headphones come alive with movement. As luminaries of electroacoustic music and spatial sound, each composer is given a side each on this latest long player from Persistence of Sound. Drawing on the human voice, marching band samples, acoustic instruments, recordings of tango musicians and Norwegian community events, the three works here thrive on sonic diversity, and the ability to channel these sources into new forms. JH 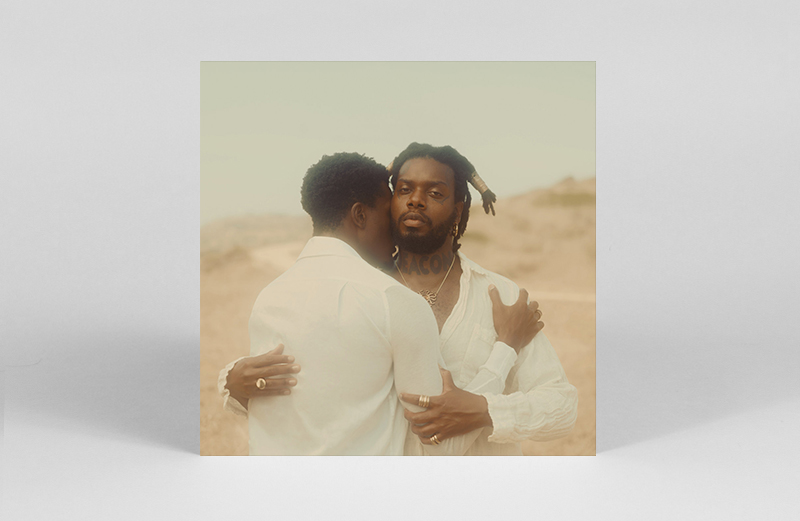 Serpentwithfeet, aka Josiah Wise, explores Black, gay love via tender r’n’b on DEACON. Creating a world where “Black love is paramount”, he dives into expressions of gay adoration, vulnerability and sensuality: “he never played football, but look at how he holds me.” In doing so, Wise shows how glimpses of utopia can be found within our own lives – in both platonic and romantic love. LR 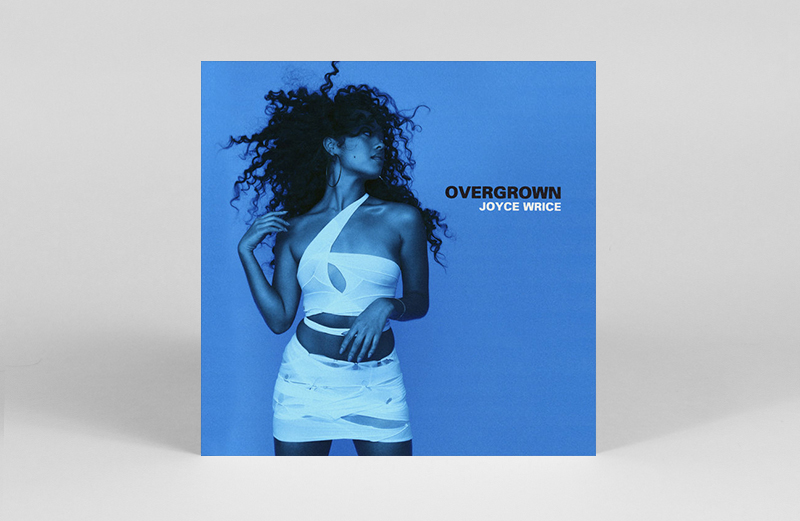 Over the past seven years or so, Joyce Wrice has steadily and patiently been developing her sound and craft. The LA-based r’n’b singer first took to Soundcloud with her demos of her early writing, which felt like throwbacks to ’90s. Overgrown came at the perfect time Westside Gunn’s Interlude is arguably one of the standouts, it’s not unusual for a rapper to feature on an r’n’b singer’s album solo on a track but the Griselda rapper exuded a lot of 2010-Max B energy. Elsewhere, other tracks such as ‘Addicted’ and ‘On One’ with Freddie Gibbs see Wrice explore her wide-ranging voice on production feels more contemporary than nostalgic. That said, there isn’t a skippable song on the entire album. – JB 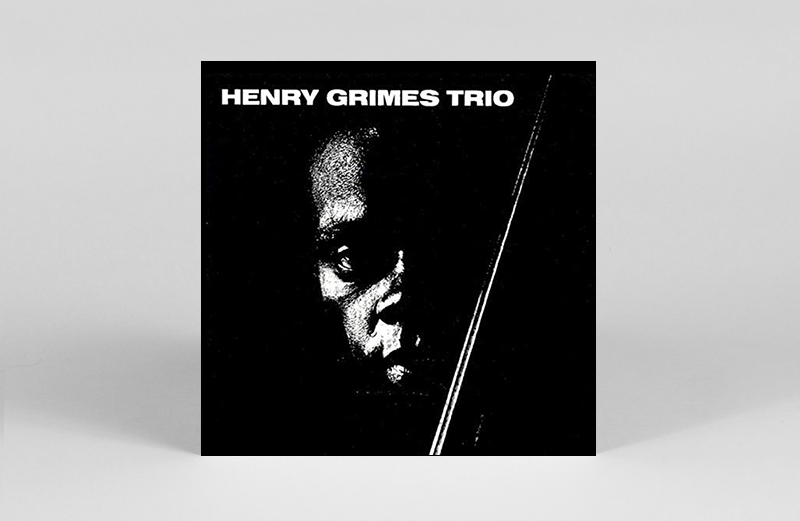 Within a storied back catalogue that can take you from Albert Ayler to the Fugs, and from Charles Manson to Billie Holiday, a trawl through the ESP Disc vaults is always time well spent. As the reissue machine catches up to some of the label’s low-key gems, this brilliant 1966 session from the Henry Grimes Trio gets a much needed second outing. Joined by Perry Robinson on clarinet and Tom Price on drums, Grimes’ captivating bass sets the foundation for improvisation that keeps the edges smooth, and the interplay compelling throughout. JH 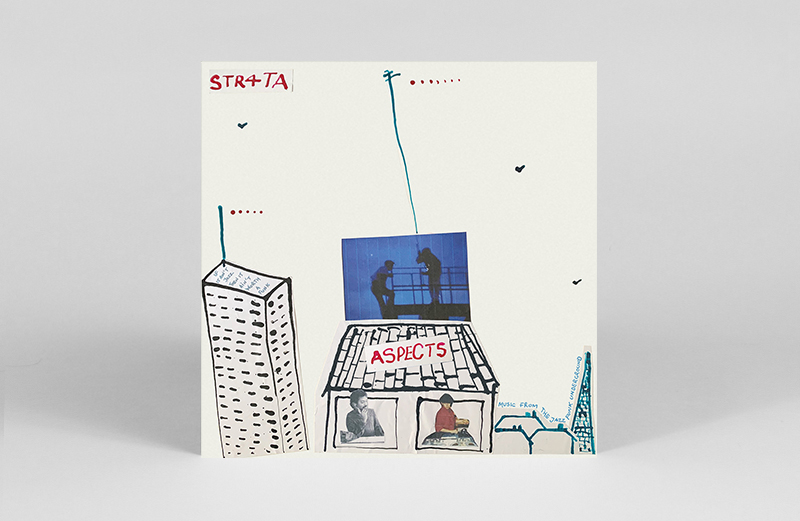 The latest Brownswood release, Aspects by STR4TA is what you could consider a reimagining of the early Brit-Funk sound in the ’80s While much of that era is captured throughout the album, the record also feels ageless, as though it’s not fixed in any particular space or time. Written by Gilles Peterson and Jean-Paul Maunick, Aspects is a delightful listen throughout, lead by pacy percussion and electronic keys. With the warmer days soon approaching, the LP also arrives precisely at the right time, never ceasing to uplift the spirit. JB 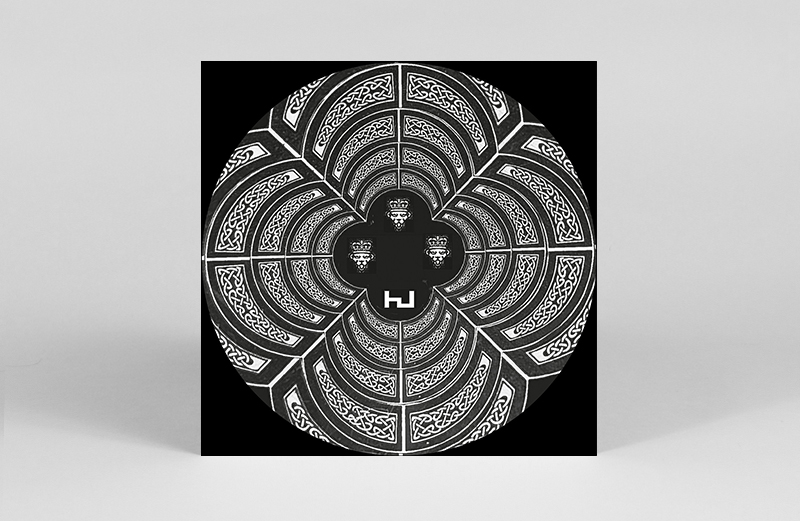 Hyperdub welcomes back Scottish producer Proc Fiskal, whose 2018 debut LP Insula explored the realms of introspective electronic sentimentality. New record Lothian Blues is a nod to to those previous experiments as well as a view to what could lie in Proc’s future. Touching on elements of grime, it also delicately balances techno and more experimental aspects of other genres. Inspiring combinations of delicate harmonies co-exist alongside vocal samples on EP highlight ‘Thurs Jung Yout’, celebrating the joys of Edinburghs nightlife. EH 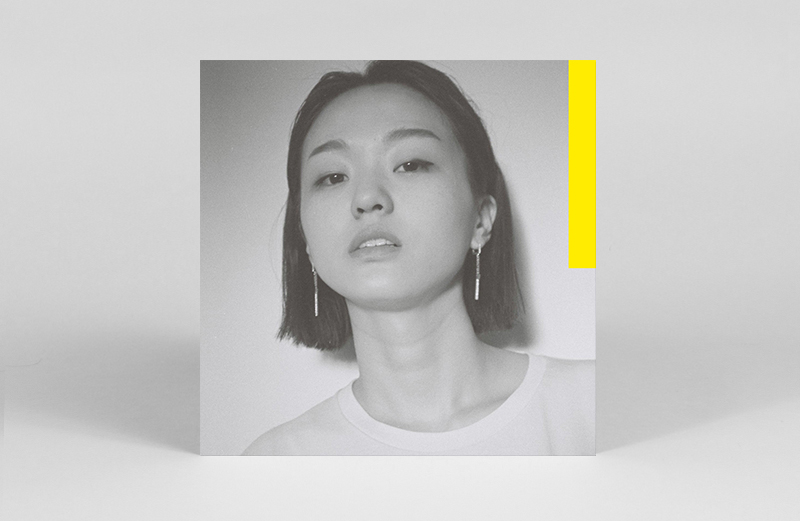 If U Want It

Weaving her low-slung vocals through silky house bubblers amidst downtempo shades, Park Hye Jin’s first EP gets a welcome re-up on vinyl following a limited release in 2018. If U Want It‘s 5-tracks are as primed for nocturnal, heads-down grooving as when they first debuted, regardless of where your dance floor may be. GH