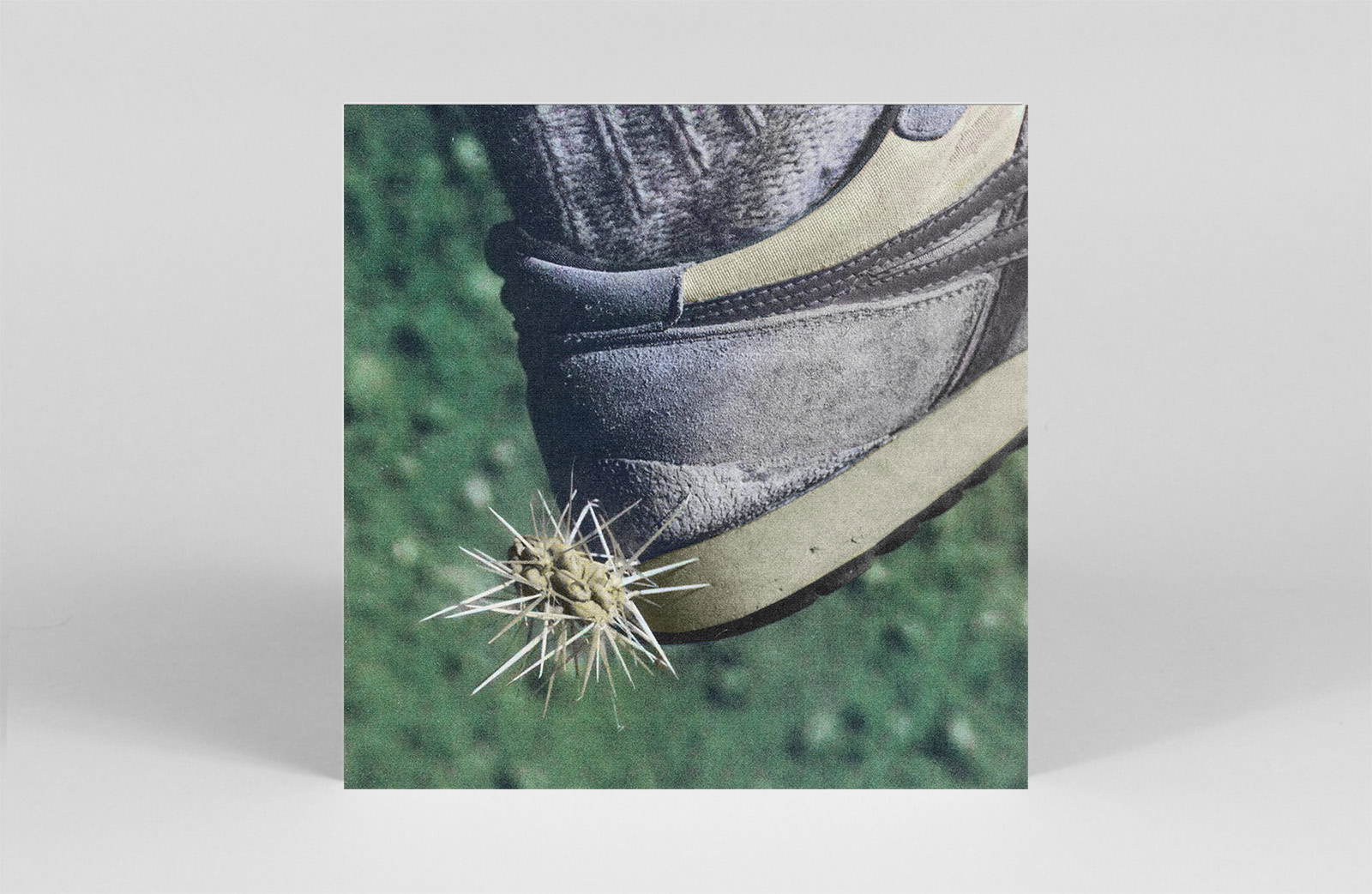 Ross From Friends, aka Felix Clary Weatherall, returns to Ninja Tune for Tread. Turning to his own software plugin called Thresho, which automatically captures everything he does in the studio until a manually selected point, Weatherall opened himself up to more expansive studio experimentation. The resulting album certainly reflects this ethos, with 2-step drums and lush pads swirling through emotive electronics. — LR 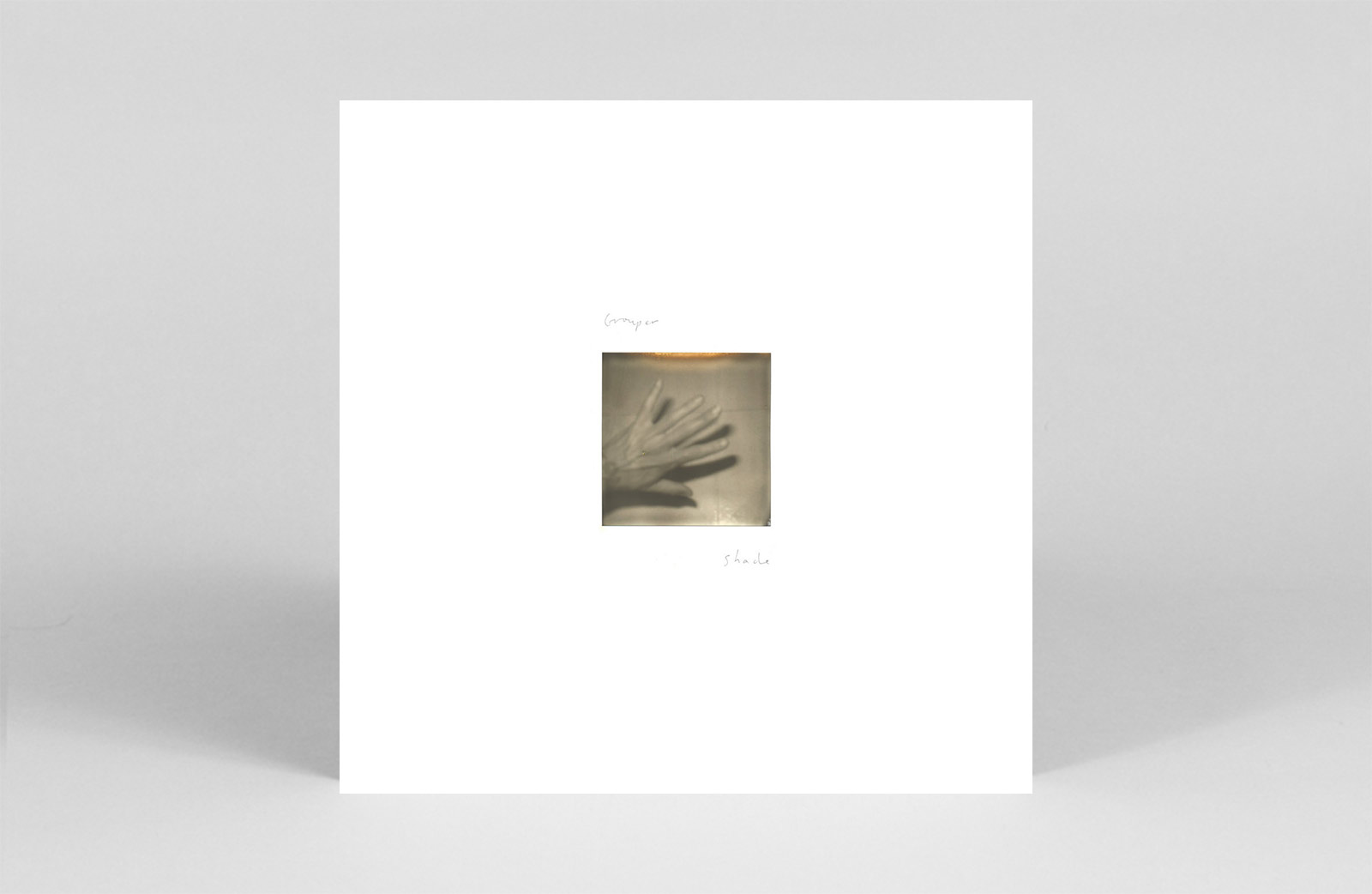 Liz Harris’ work as Grouper refuses standard chronologies and frequently mixes tracks recorded years ago with more recent works. From this perspective, her 12th LP, Shade, stretches a span of 15 years and different recording locations across Oregon and California, whilst never straying too far from the Pacific Ocean that Harris holds dear. Leaping between distance and closeness, obfuscation and relative clarity, voice and acoustic guitar form a delicate thread through these affecting tracks, accentuated by time slips and shifting levels of tape hiss. — JH 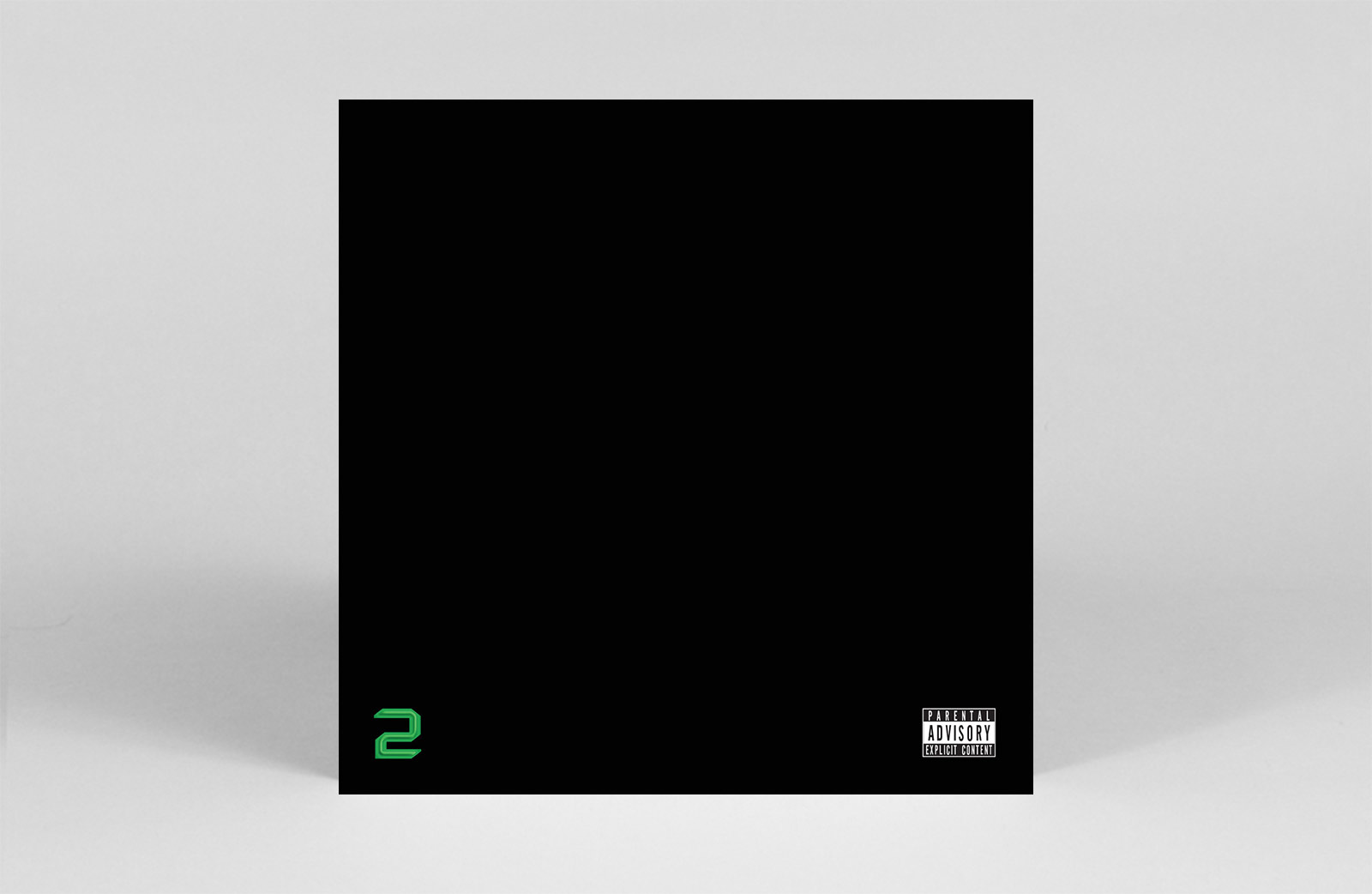 Appearing all of a sudden on digital platforms back in June, Dean Blunt’s Dr Dre-referencing Black Metal 2 follows on from the Hackney artist’s much-loved original Black Metal LP — but with fewer left turns, it holds a more sustained and melancholic mood for the duration. Often heralded for his ability to strip away the veneers of convention, Blunt’s knack for earworm hooks informs the songwriting here, which is further propelled by Giles Kwakeulati King-Ashing’s drums and Joanne Robertson’s vocals and guitar work. Blunt’s laconic croon merges beautifully with Robertson’s voice throughout this set, which casts a wide net of appeal whilst maintaining the sense of ambiguity and compulsive creativity that makes Blunt’s work so compelling. — JH 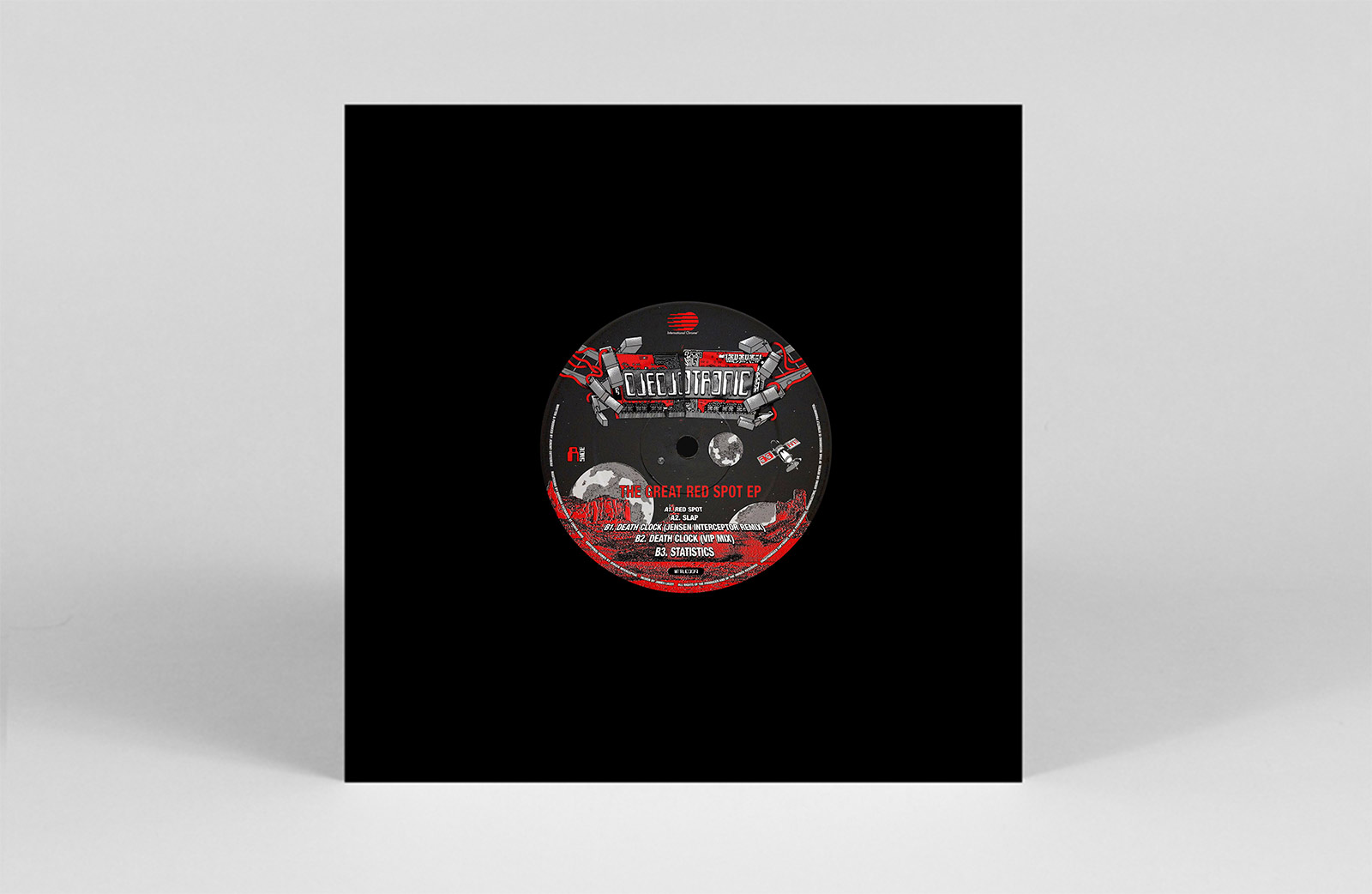 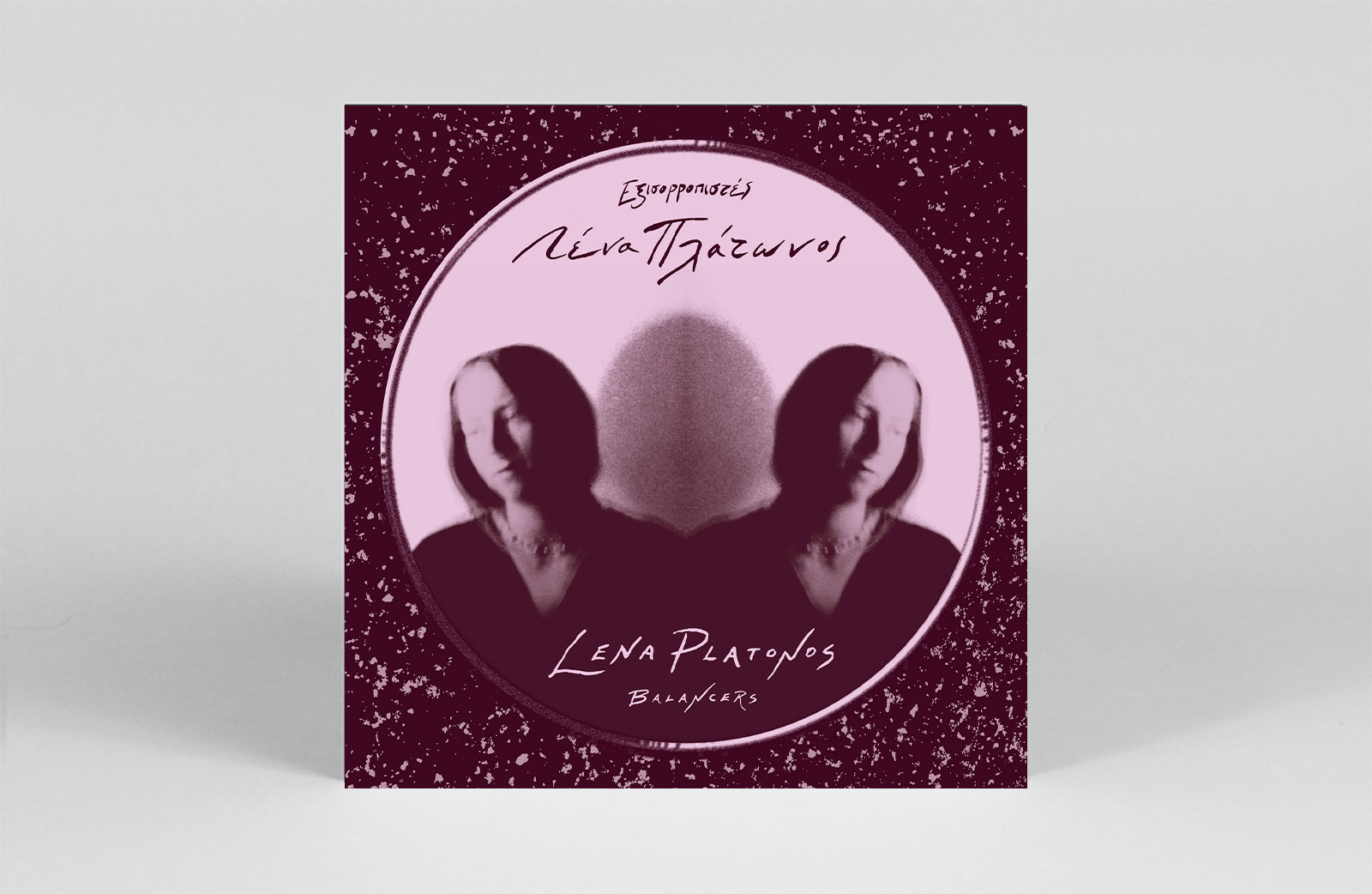 Dark Entries returns with ethereal magic from the Greek electronic wave legend Lena Platanos. Balancer is a collection of previously unreleased music from 1982 to 1985, and touches the corners of Platanos’ experimental side. The music has a reserved energy and, at times, strikes a sombre tone. Platanos’ poetic musings across the collection draw inspiration from her home in Athens — a place steeped in classical history. She evokes the architecture and mythology of the city, creating ambient space with an ambivalence to emotions. The energy throughout is delicately cohesive, the artistic vision is strong, and the beautifully delicate narrative exists as if lost in time — only to be resurrected within the Dark Entries catalogue. — EH 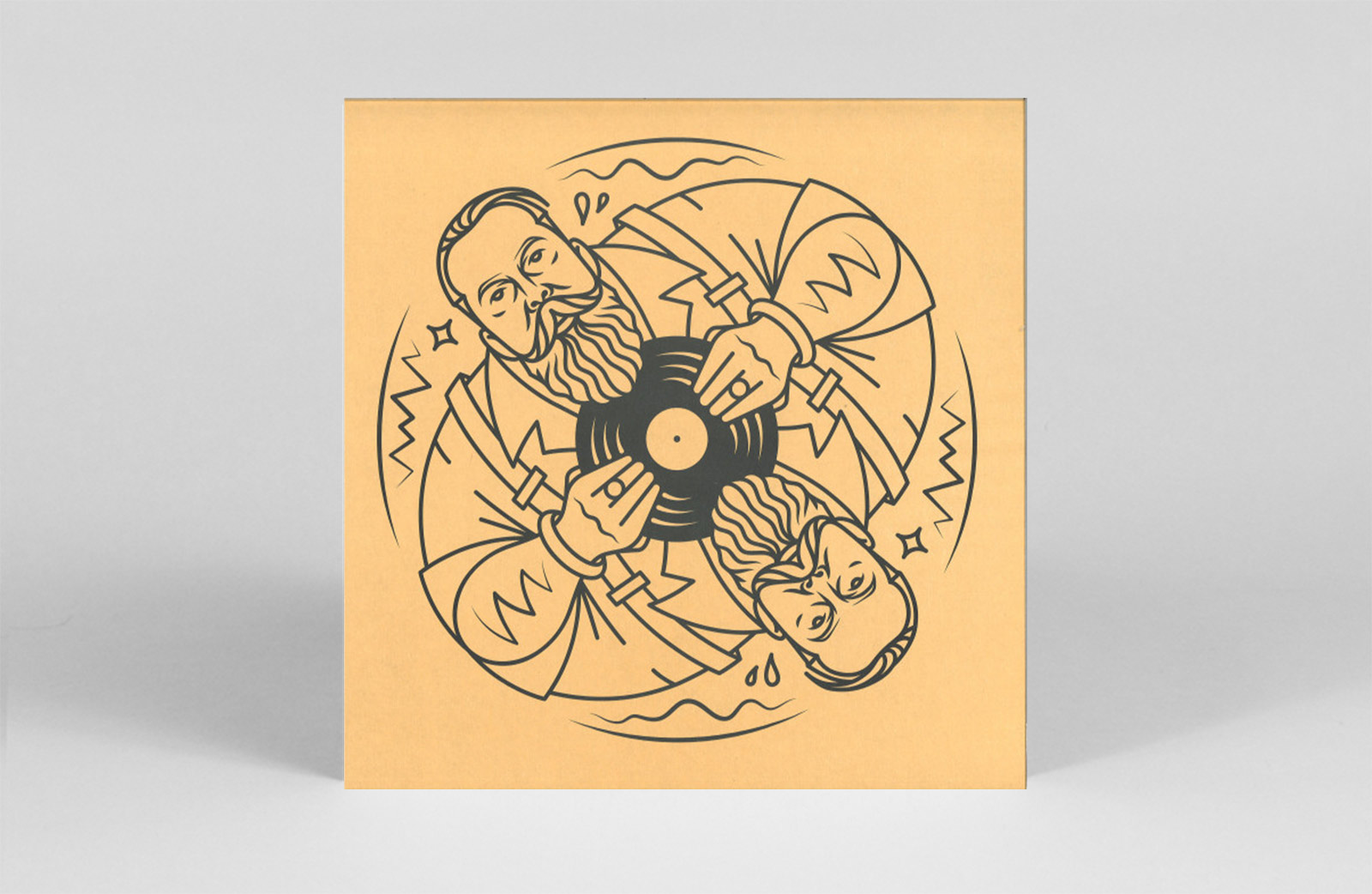 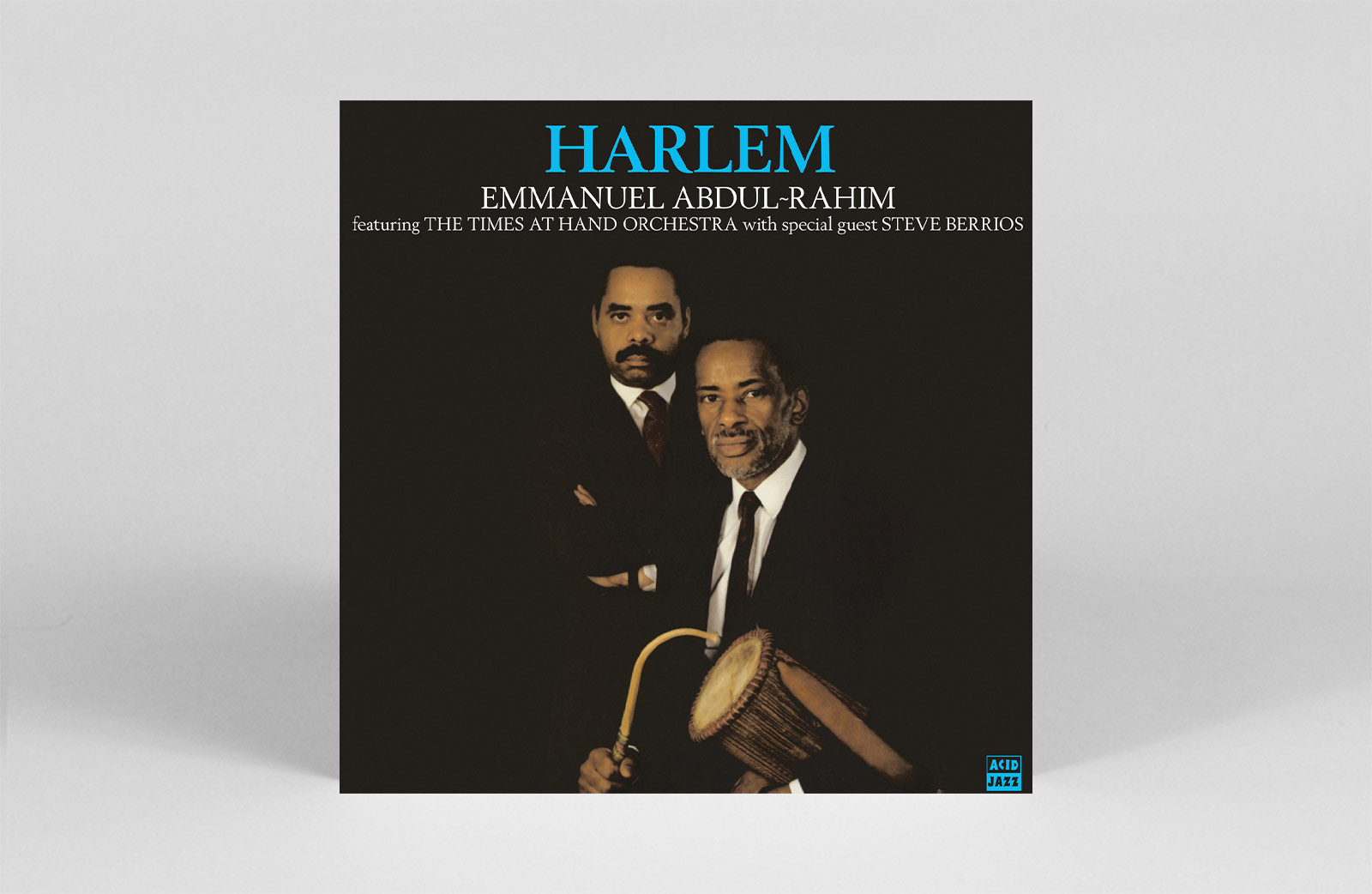 A prolific force behind some of jazz’ biggest acts, Emmanuel Abdul-Rahim might not be a familiar name to many, but you’d be hard-pressed to find a jazz great he hasn’t worked with. While John Coltrane, Duke Ellington and Pharoah Sanders might be obvious choices, he’s also turned his hand to funk and soul, including collaborations with the Four Tops and Aretha Franklin.

Abdul-Rahim has rarely released work under his own name, so it’s a pleasant surprise to see a vinyl reissue of his 1988 recording Harlem, named after his birthplace. Leading the Danish band The Times At Hand Orchestra, he explores spiritual and Latin jazz with fervour — his percussionist background shining through via congas, timbales, bata and more. Favourite track: ‘Kalahari Suite’. – AW 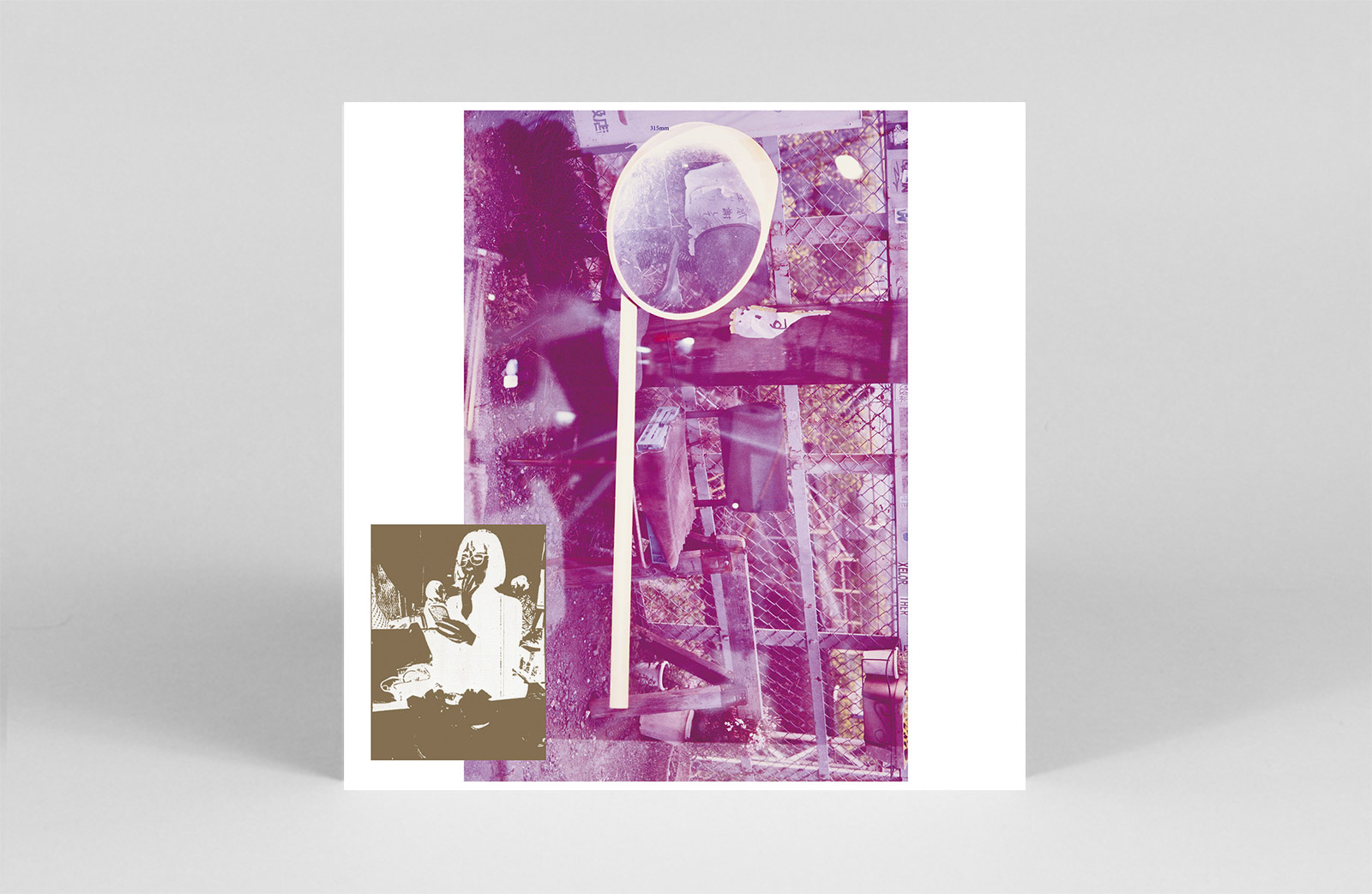 While perhaps less well known to Western audiences, Japanese avant-garde musician Phew has been a staple across her home country’s experimental music scenes. From co-founding Aunt Sally in 1978 — one of Osaka’s earliest punk groups — to collaborating with the likes of Ryuichi Sakamoto and Conny Plank, Phew has watched the evolution of sound and culture from the front row. Now channeling a distinctly Mark Fischer-esque attitude — as she puts it, “I’ve stopped being able to see a future that extends from the present — Phew returns with a new album haunted by lost futures. Combining empty pleasantries sung in both English and Japanese with fractured electronics and drone, New Decade reflects on the sense of disconnection, alienation, and murky ennui that stalks contemporary life. — LR 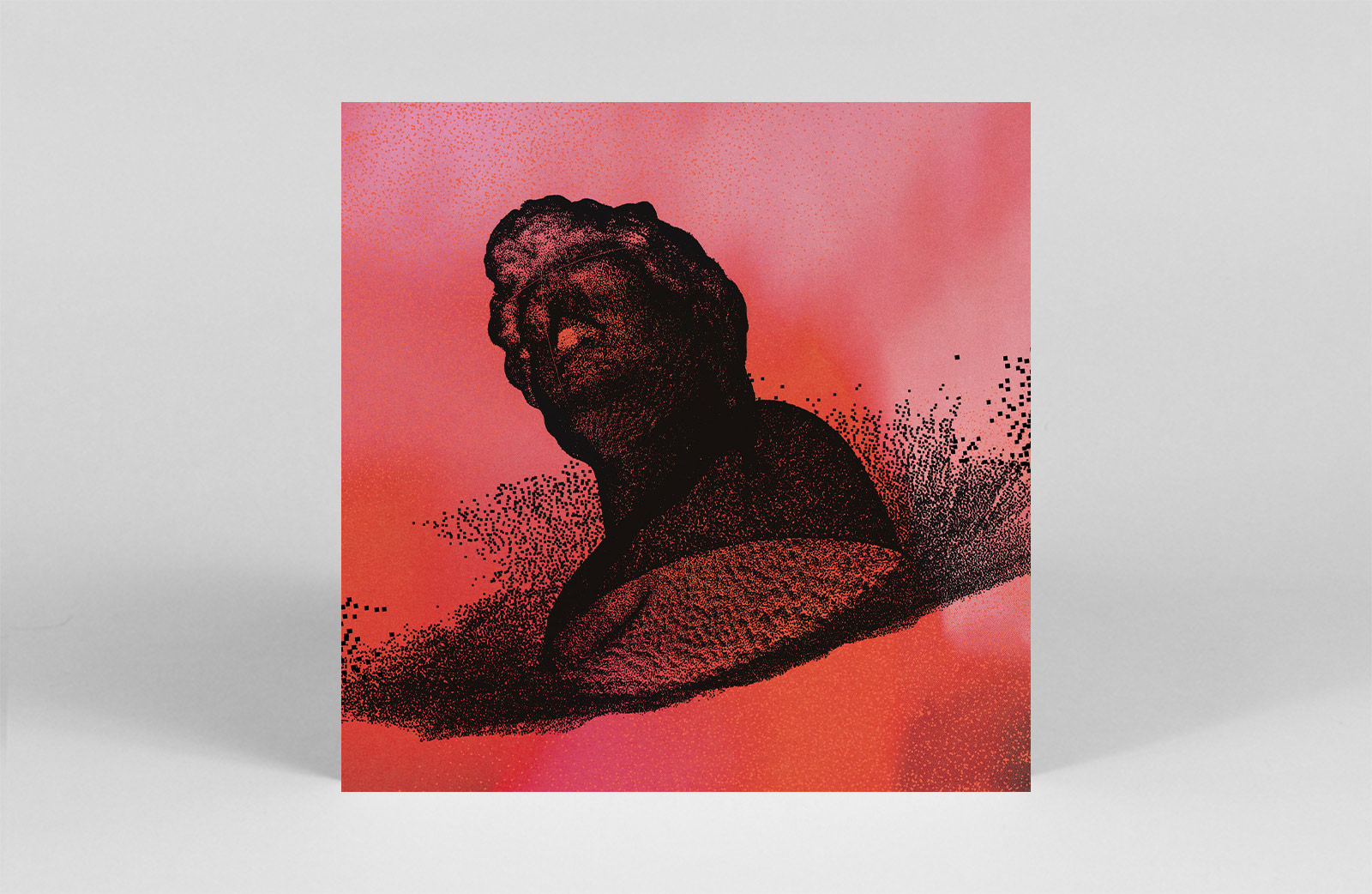 ANTH01, nominally a compilation of Montrealer Jacques Greene’s earliest work, offers a time capsule of a particularly rosy-eyed, emotive era of 2010s dance music. The anthology, delivered by LuckyMe, brings together music originally spread across labels including 3024, Night Slugs, and Green’s own Vase imprint — as well as two previously unreleased tracks, including the ghostly acid-garage of ‘I Won’t’. The result is an eminent, utterly danceable collection of eyes-to-the-sky, dancefloor swingers. — WP 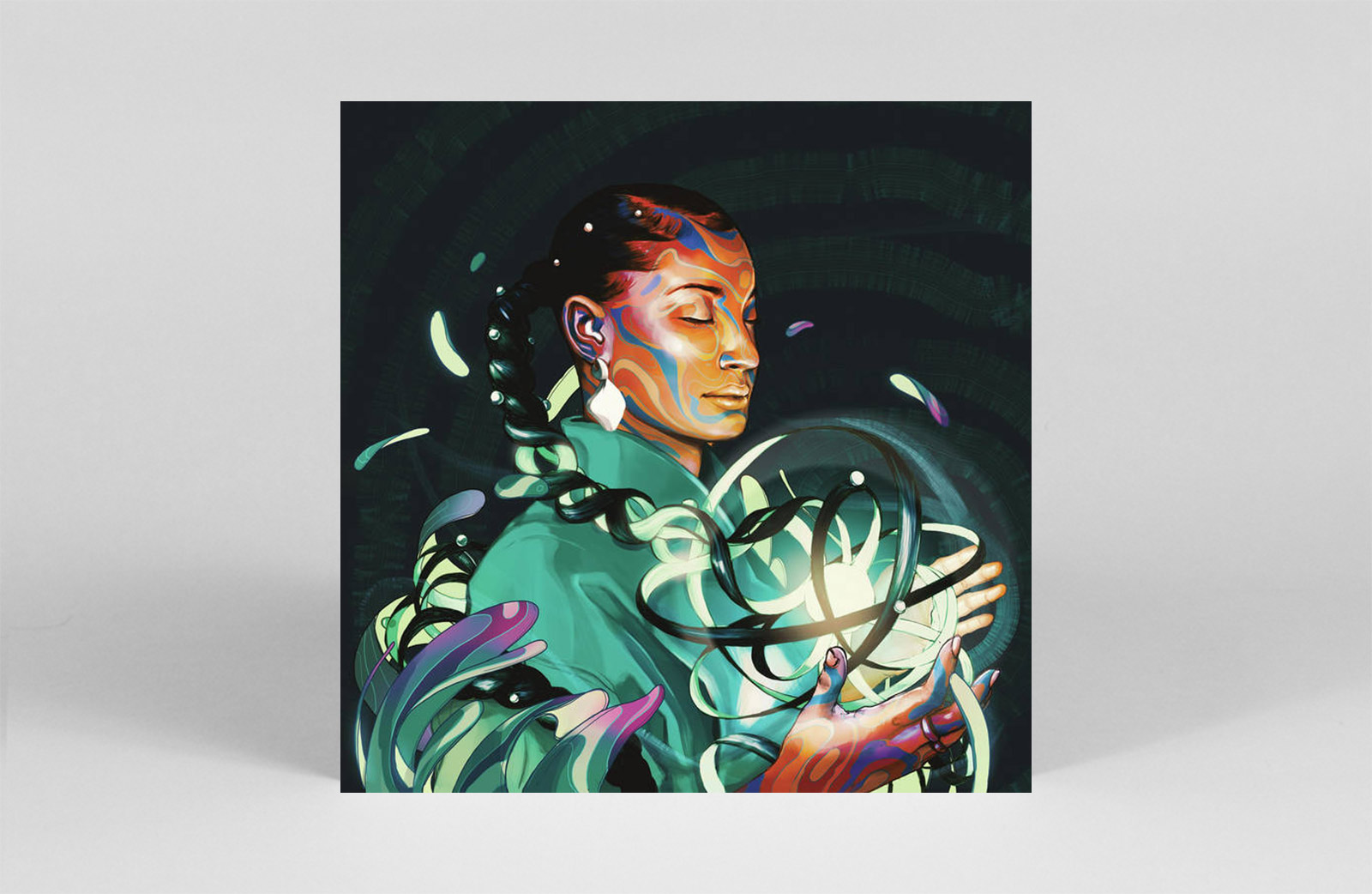 Nubya Garcia’s Mercury-nominated Source gets a full do over, with remixes coming courtesy of Georgia Anne Muldrow, KeiyaA, Moses Boyd, and more. In true jazz spirit, each rework riffs on a theme — leading to emphatic, rolling rhythms on Suricata’s ‘La Cumbia Me Está Llamando’, DJ Harrison’s neck-snapping hi-hats on ‘The Message Continues’, and digital dub on the Dengue Dengue Dengue flip of the title track. — WP