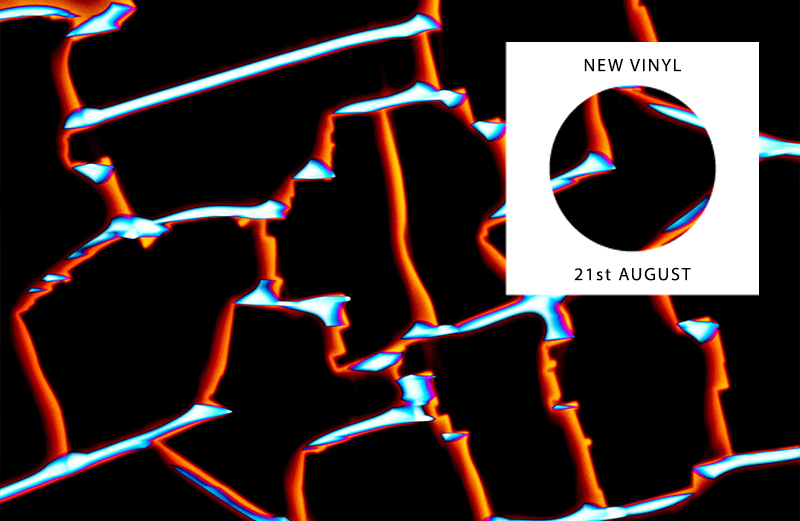 Club-ready reggaeton, unearthed grime dubs, and a soothing trip to the Mediterranean.

This week’s rundown is by VF’s Lazlo Rugoff and Will Pritchard, alongside Jesse Bernard, Lucie Stepankova, James Hammond and Emily Hill. 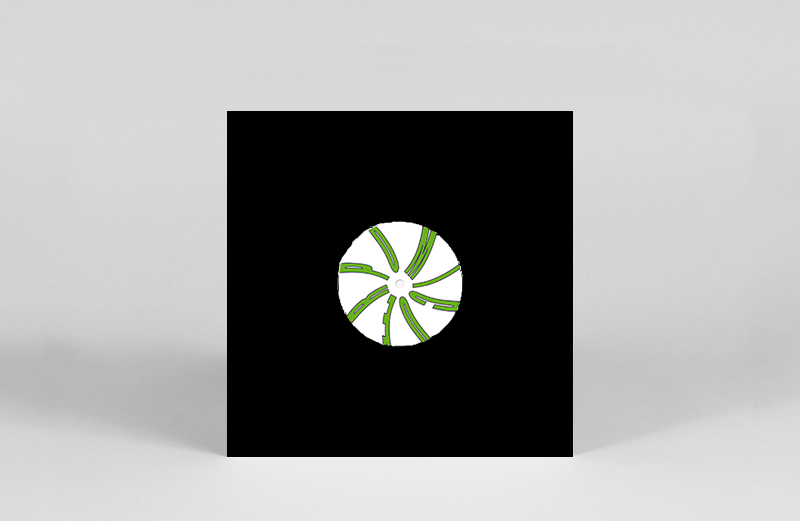 Pearson Sound presents a new collaboration with Spanish-born, Belgian-based producer Clara! — who stormed through last year with a debut album that experimented with sounds of Latin dance and reggaeton. ‘Mi Cuerpo’ is a wicked 10″ blending silky vocals with staccato rhythms, while the B-side is marked as strictly for club use: cutting the vocals and letting the crisp, punchy drums do the talking. – EH 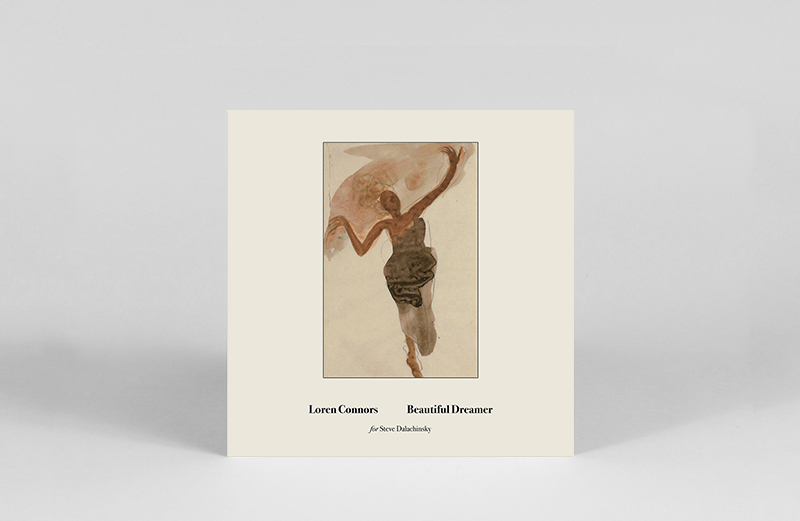 Initially recorded before the passing of Loren Connors’ close friend Steve Dalachinsky, Beautiful Dreamer immediately stands apart from Connors’ inimitable back catalogue as it marks the first time the experimental musician has returned to his recordings to add post-production and transform his improvisations. Where 2011’s brilliant and overlooked Red Mars introduced a deluge of reverb and spectral frequencies to Connors’ work, Beautiful Dreamer works a similar magic on the springs — yet he draws these suites of improvised guitar with even fainter and smoother lines. Where thumb plucks and fingers jittering over the pickup would sound out on past works, here the sound is fully dispersed as decaying notes and filters lead the way. – JH 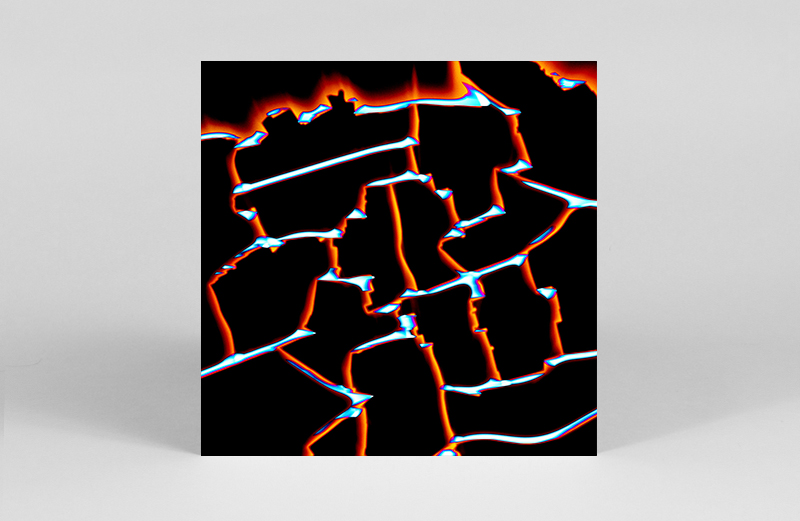 Newham Generals have had a strong year so far, with the release of Footsie’s debut solo album, No Favours, in May and D Double E experimenting in rap and drill with artists including Ambush and Unknown T. The duo’s latest offering comes via Elijah & Skilliam’s rebooted Butterz label, and D Dubz and Footsie still sound as effortless as ever on these remastered classics lifted from grime’s first golden era in 2005. Featuring alongside the title track and ‘Prangman’ are previously unreleased versions of ‘Humpty Dumpty’ and insta-wheel material ‘Frontline’. Not to be missed. – JB 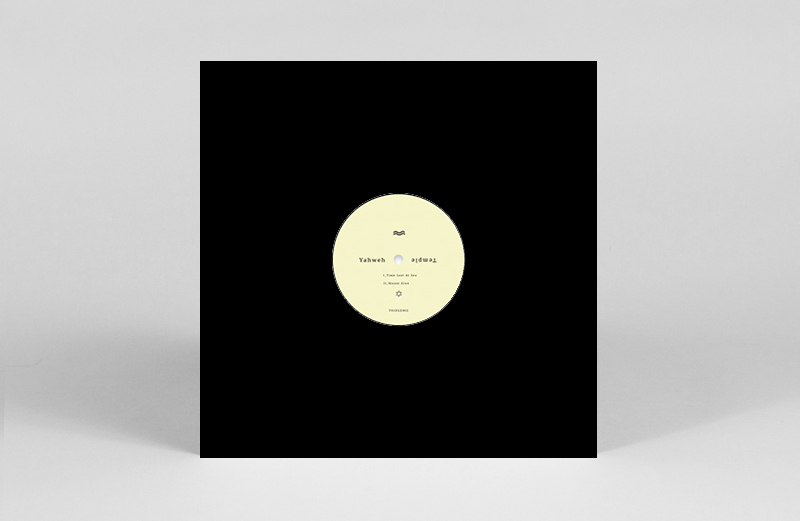 London’s enigmatic electronic music spiritualist and experimenter Tribe of Colin returns to his own Tniegebrohood imprint with a two-piece 12″ Yahweh Temple. Following last year’s Age of Aquarius, a highly acclaimed stripped-down long-player for Honest Jon’s, Yahweh Temple rides those very same free-spirited frequencies underpinned with a spirit of spontaneity and improvisation. On the A-side, ‘Time Lost At Sea’ rolls by, an infectiously simple deep housey stepper rich with Colin’s signature percussions. On the flip, ‘Mount Zion’ offers a tripped-out dubby cut with tiny spikes of acid bubbling atop a heavenly drone pad. – LS 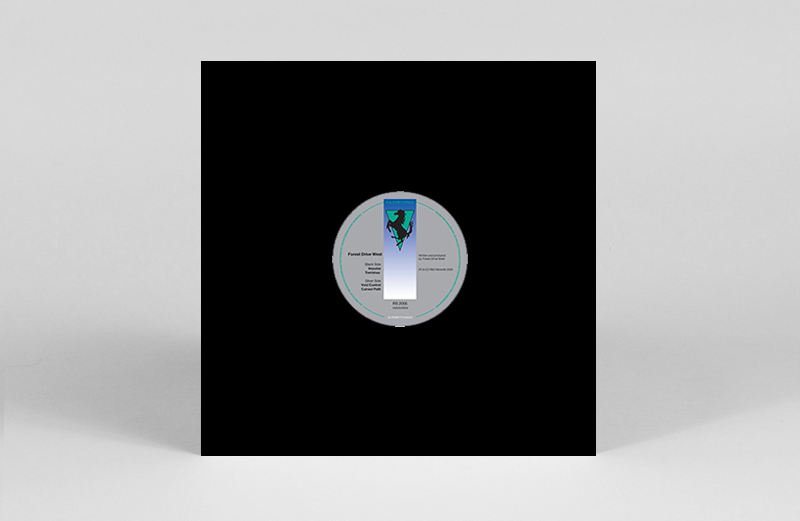 There’s little let up here as Forest Drive West, AKA Joe Baker, steams through four pulsating techno-flecked drum ‘n’ bass heaters. From the techy, rolling ‘Terminus’ to the steady build and ecstatic breakbeat release of ‘Curved Path’, the EP, Baker’s first for underground institution R&S, is a masterclass in control and suspense — and perfectly evokes the dusky dancefloors that so many of us pine for. – WP 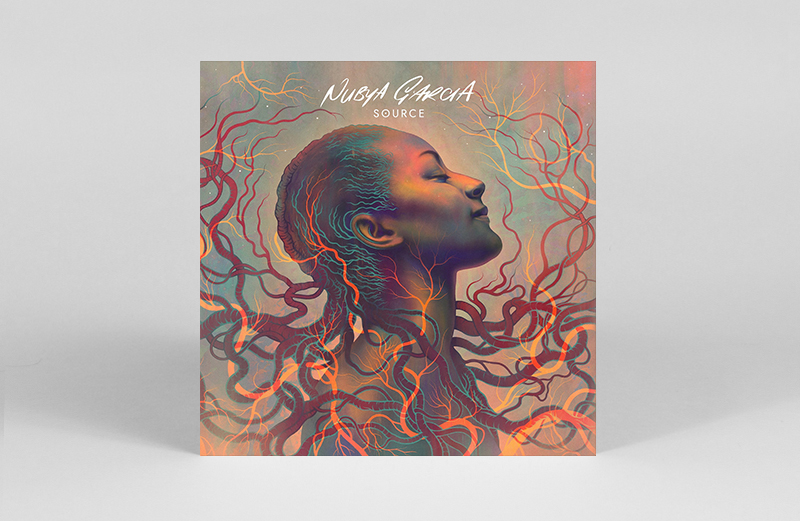 It’s hard to imagine that Nubya Garcia is only just releasing her debut album this week, given how synonymous her name has become with contemporary British jazz in recent years. Co-produced by Kwes and Garcia herself, Source draws heavily on dub, reggae, and funk influences and carries an air of pleasant bliss with it. ‘Pace’ is a jaunt of an opener, offering a bright and joyful jolt to the system, while the title track beautifully marries jazz with dub — reflecting the album’s overall uncompromising approach. – JB 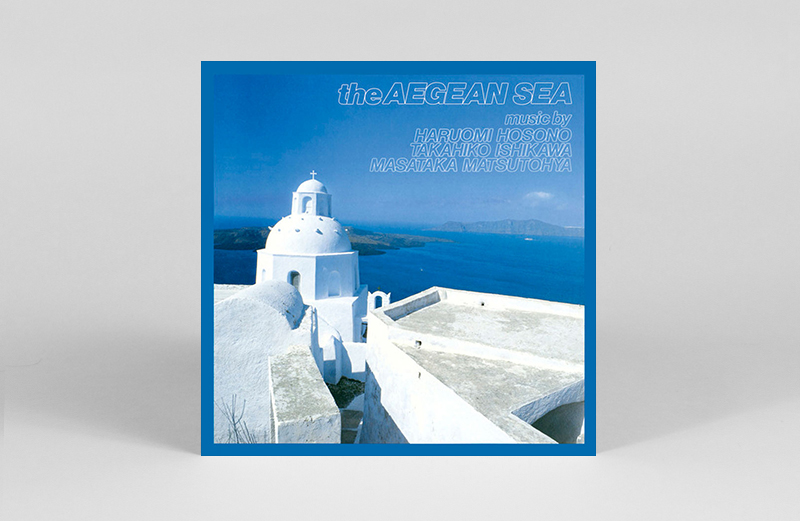 Making its first return to vinyl since 1983, Haruomi Hosono, Takahiko Ishikawa and Masataka Matsutoy’s The Aegean Sea is a timely reissue. The trio bring together elements of traditional Greek music with folk guitars, mandolin, harp and strings for this soothing homage to the glistening waters of the Mediterranean embayment. Transportive sonics for dissolving into aquatic expanses large and small — be it an ocean or a bathtub. – LR 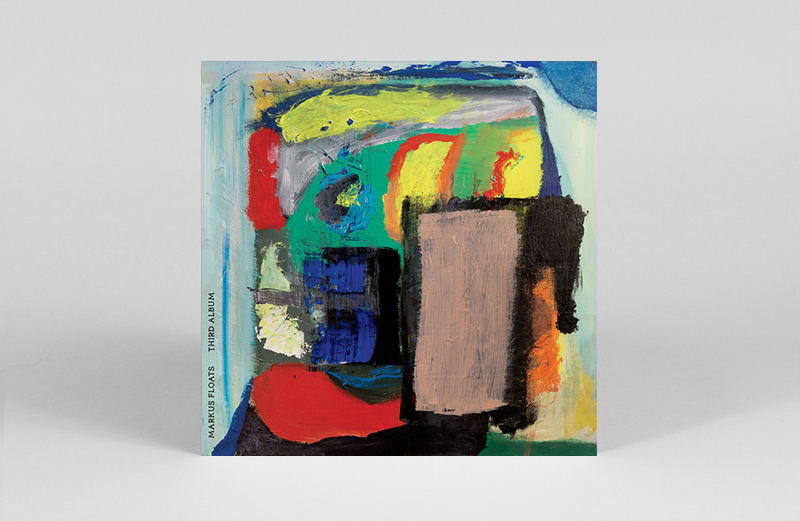 On Third Album, Markus Floats sidesteps hardware synth stacks in favour of midi keys and a mission to naturalise the digital. With track titles that insist on forward motion, the music, whilst in no rush, certainly follows suit: brimming with layers of organ tones and arpeggios that readily knock each other onto new trajectories. – JH 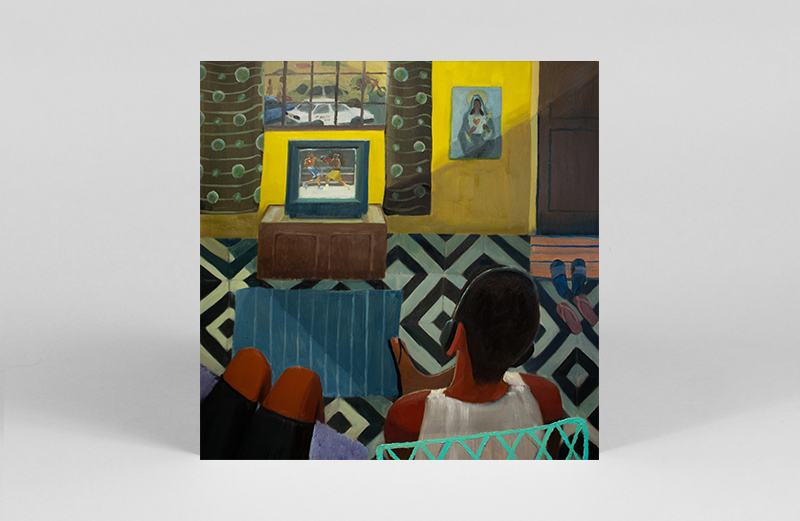 Named in homage of the Toyota LiteAce — the first car that Vex Ruffin and his family bought when they moved from their home in California to the Philippines — this soulful album memorialises the frequencies of their migration. Cooked up in Vex’s kitchen for the masterful Stones Throw outfit, LiteAce Frequency journeys through the beatmaker’s musical influences: ‘70s Manila Sound, Pinoy, Brazilian jazz, and Japanese funk, all rounded off with elements of hip-hop. – EH 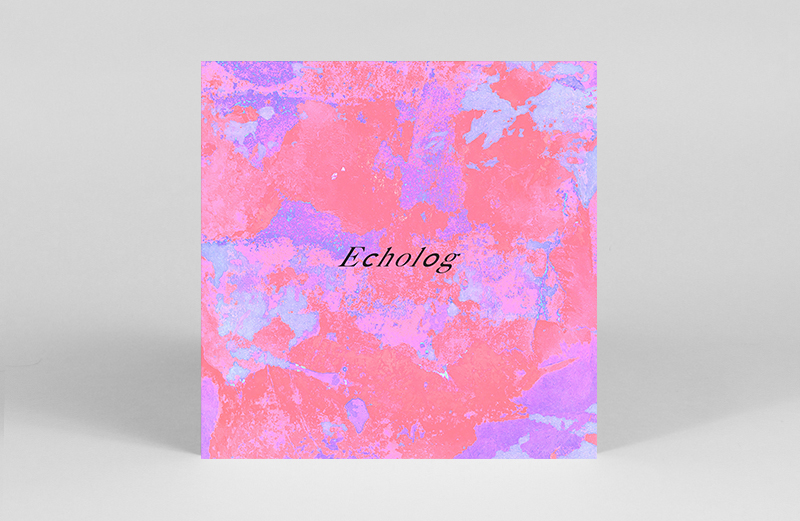 Stockholm-based musician Otto Johansson releases his debut LP via Polar Seas out of Toronto. Conte is a seven-piece collection of progressive ambient tracks for synthesisers and a guitar, a blissful expedition into the tender shadows of Johansson’s sonic world. What stands out is his ability to render sounds alive through movement, a dance that marries all the instruments into compositions. ‘Depart’ opens the album with a spiralling cosmic guitar and soft distortion swells. Further along the way, ‘Reflection’ flows with patience and unifies glistening melodies with fuzzy dub stabs, while ‘Modular’ renders tangible a distant memory through gentle percussive melody flowing through a forest of strings, woodblocks and drones. – LS