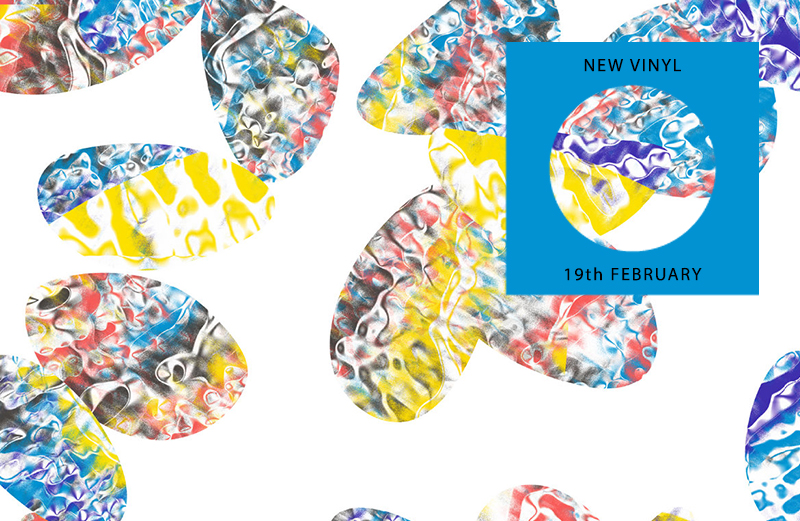 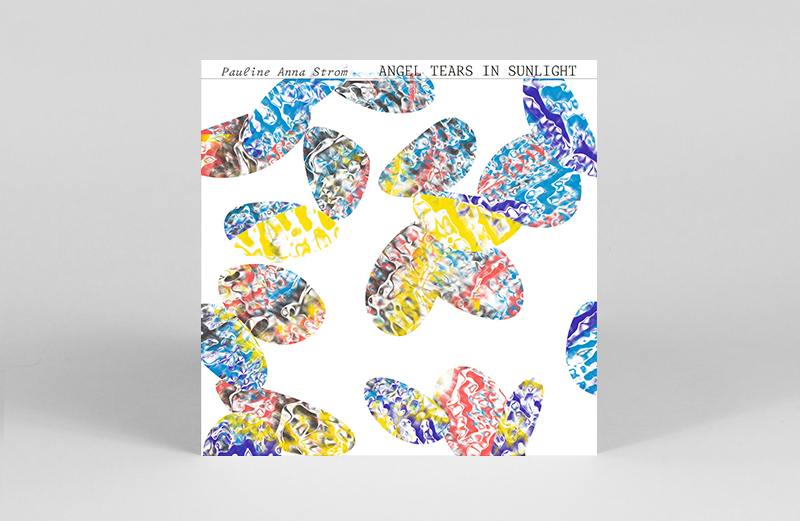 Following the release of a retrospective of Pauline Anna Strom’s work in 2017, the pioneering blind synthesist felt reinvigorated to make music, for the first time in decades. Angel Tears in Sunlight, her first album in 30 years, is the mesmerising result of this creative inspiration. On the album, Strom’s electronics undulate endlessly to create worlds unto themselves. Opener ‘Tropical Convergence’ kaleidoscopically builds euphoria as it journeys into the clouds. Soon, ‘Marking Time’ personifies synthesizers conversing with each other in symbiosis. Elsewhere, ‘Temple Gardens at Midnight’ teleports you through an alien love story in an interstellar universe. These are only a few examples; each track deserves ample time and space to appreciate what Strom’s singular vision has conjured. Tragically, the album also comprises Strom’s final recordings before her unexpected death, making it both a beautiful return and a heartrending farewell in sonic form. – GH 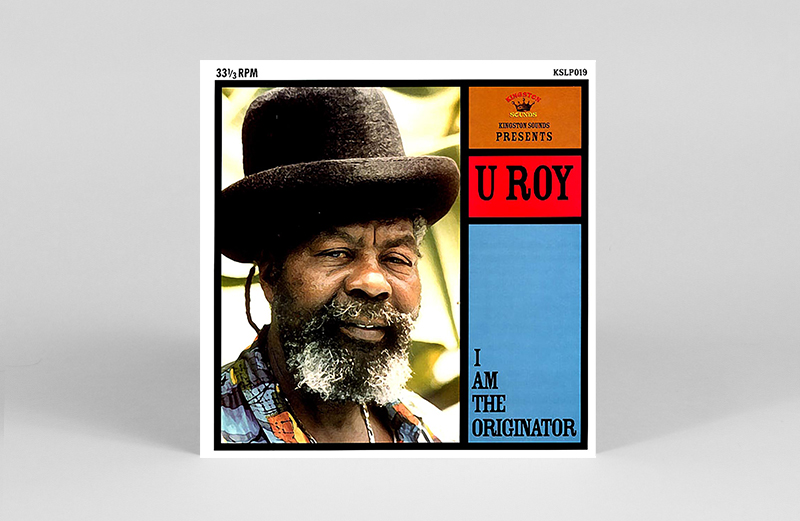 I Am The Originator

It’s as though the universe knew that this week reggae legend U-Roy would depart from this life into the next. I Am The Originator is a collection of U-Roy’s best cuts over the years, particularly from the ’70s, via Kingston Sounds. Originally released in 2008, the album features timeless records including the smooth cover of ‘Ain’t Too Proud To Beg’ by The Temptations. There’s no doubt that U-Roy is considered one of the true originator DJs, and many of the tracks featured on the compilation record give further credence to that belief. – JR 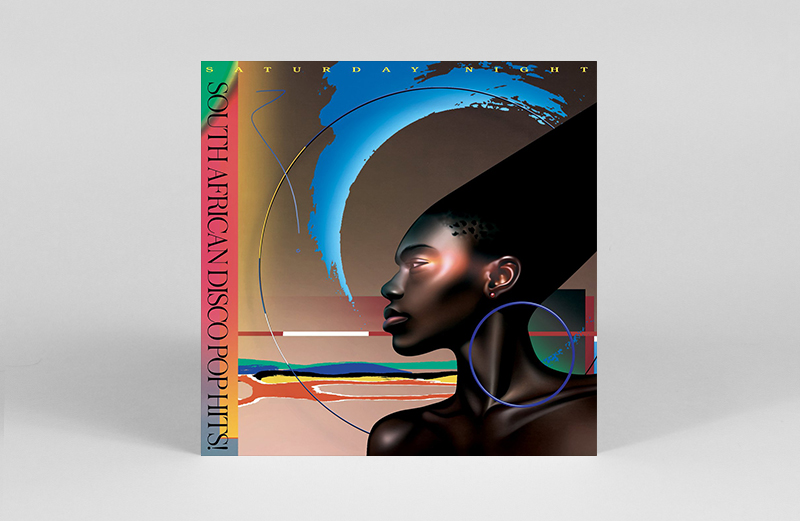 Saturday Night – South African Disco Pop Hits – 1981 to 1987 seeks to excavate the sounds that arose in the few potent years following the decline in popularity of mbaqanga and the rise of bubblegum pop. Within this void, artists looked to the electro sounds coming out of NYC, as well as boogie, jazz fusion, and even Italo-disco. While the whole album is sonic treasure trove — sure to excite even the most hardened digger — Brenda & the Big Dudes ‘No No Senor’ is a standout. – LR 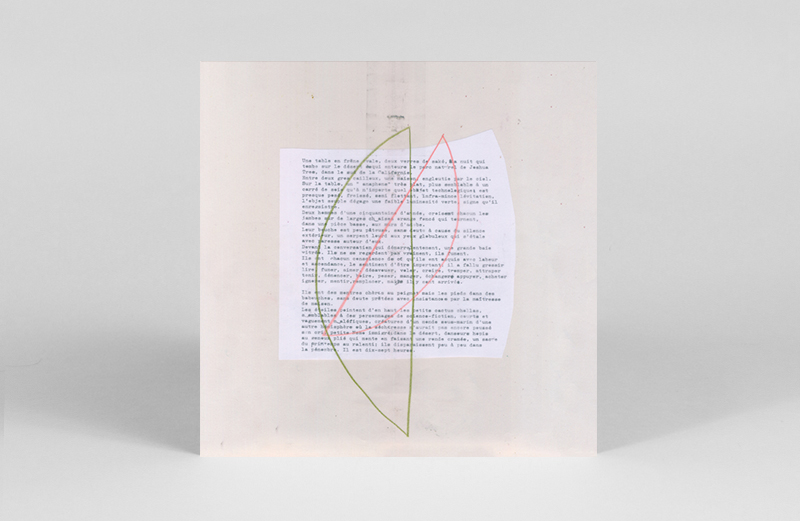 Pianist Felicia Atkinson’s Echoes – a “watercolour suite of solo keys” – makes its vinyl debut on Boomkat Editions, following a cassette only release in 2020. Atkins uses minimal, shimmering pianoscapes as the framework for the album’s six, cinematic compositions. Across this backbone, she also weaves in saxophone and recordings from the space where the album was created. Echo is the kind of album you want to reverberate around in the psyche, while closing your eyes and inhaling deep. – GH 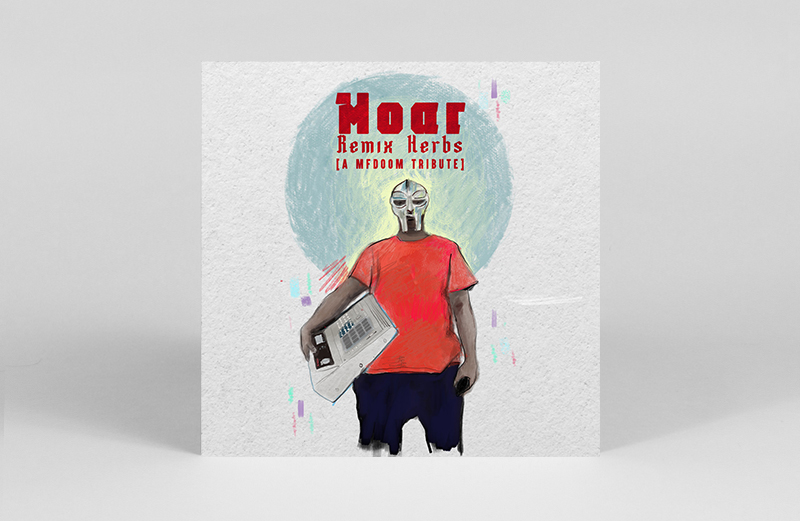 It’s no surprise that since MF DOOM’s passing last October, producers and DJs have been inspired by the late rapper. Most eulogies have focused on the many personas of DOOM and the projects he lent his voice to but the Special Herbs series was the foundation from which DOOM created. Moar’s latest beat tape is the perfect ode to the series and it’s not difficult to hear DOOM live through these sample-laden beats. Particular standouts are ‘Hypnotizer’, a remix of the all-time classic ‘Mandrake’ and ‘Smilax’, a soft, smoother rendition of ‘Sarsaparilla’. In another dimension, DOOM was standing right next to Moar as he continuously hit that MPC. – JB 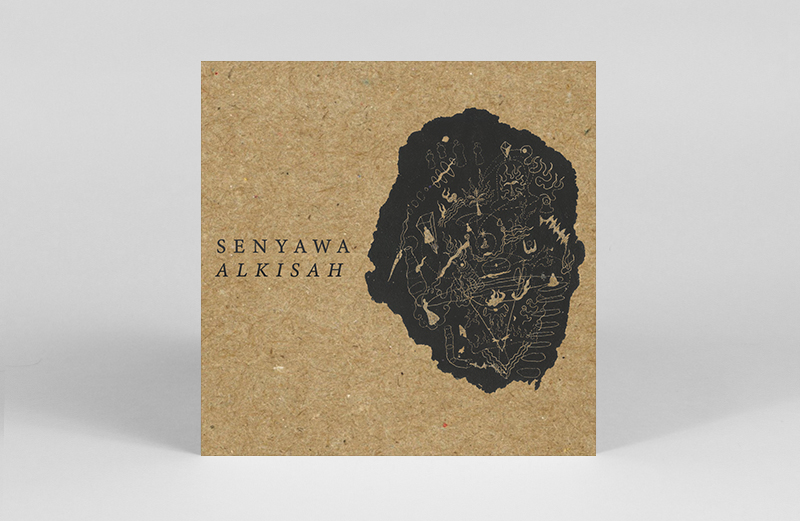 After an open call for labels to collaboratively release Alkisah in the spirit of decentralisation and connection of “smaller scattered powers”, over 20 geographically dispersed imprints have taken up the task of releasing Wukir Sayadi’s and Rully Shabara’s latest LP. Forming a narrative of a society in decline, the eight tracks here collide Shabara’s free roaming vocals with Sayadi’s homemade instruments and their distinct ferment of bamboo and metal strings. Even going as far to openly share the stems for the recordings, this is an intriguing project from a duo that have consistently eschewed musical conventions, and industry power structures. – JH 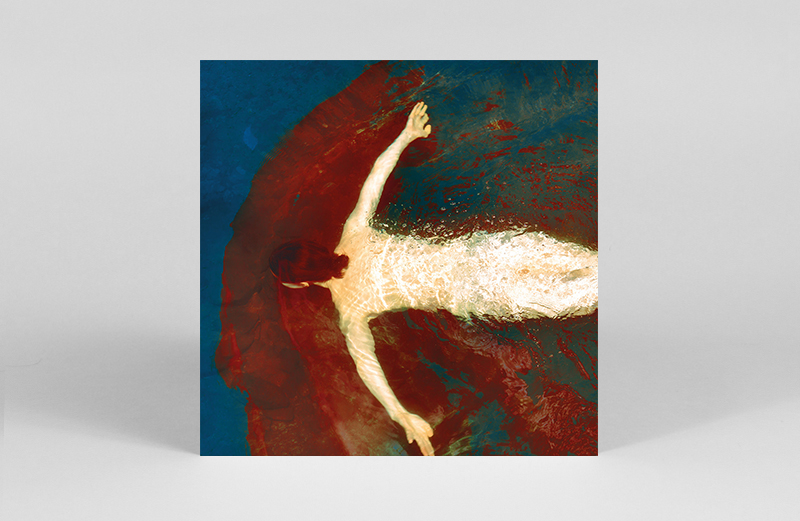 Exploring the themes of loss and hope, producer Frits Wentink lays bare his experimental synthesizers in a rich and complex project for Dekmantel. Originally, Frits set out to capture the melodic essence of American visual artist Erik Madigan Heck’s photographic output, in collaboration with Tilda Swinton. However, whilst in production Heck experienced the loss of his mother. This brought a new view on the project. Crashing techno, demonstrating the violence of the soul leaving the body, reaches its peak, before falling into the cathartic piano tones of resolution and acceptance. – EH 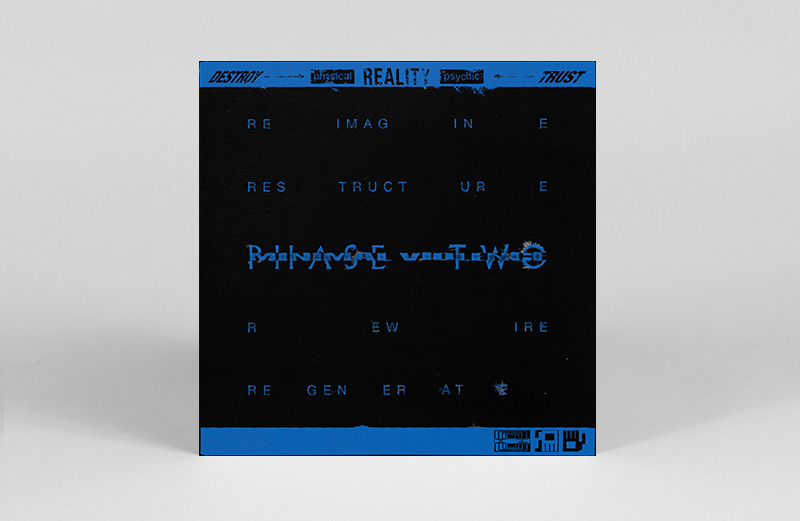 In terms of gauzy electronica that’s punctuated by sympathetic and predictable beats, Minimal Violence can be considered a scorched and abrasive opposite. This is the second of a three-part offering that recalls Vancouver’s industrial music heritage alongside Ash Luk and Lida P’s appetite for breakbeats and fever- dream rave aesthetics. Dense, permutating tracks that swell and contract around the pulse. – JH 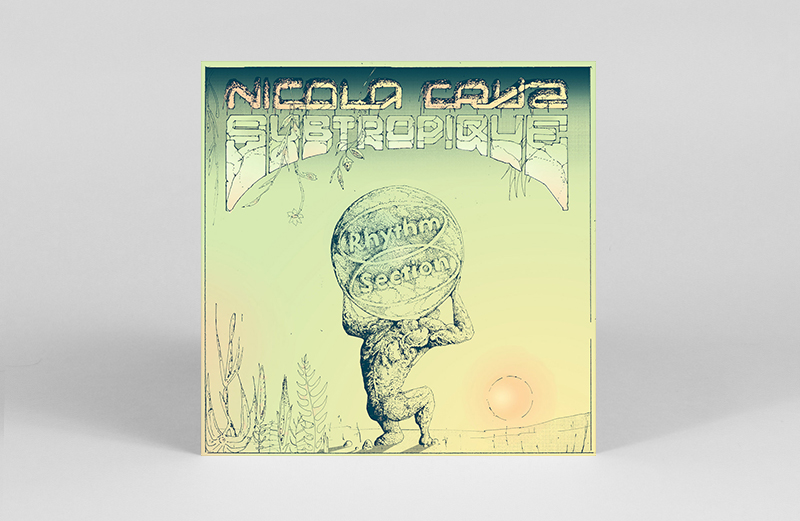 DJ and producer Nicola Cruz makes his debut on Bradley Zero’s Rhythm Section with percussive-led EP Subtropique. Drawing on his Ecuadorian upbringing, Cruz fuses lush percussives and vocal snippets with a gentle air psychedelia across the EP’s four tracks. Rhythm Section is certainly right when it asserts that Subtropique “demands movement at a time where we yearn for it.” – LR 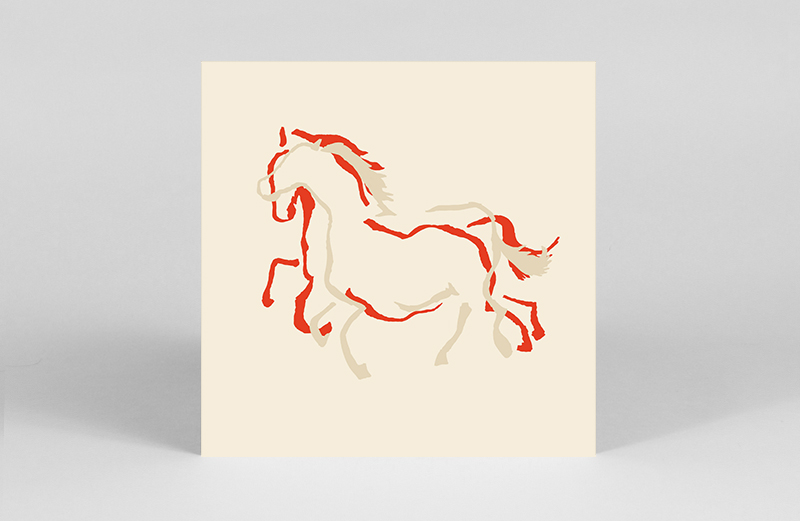 Do Not Be Afraid Of Tenderness

True agents of organised chaos, Bristolian duo Giant Swan return with a long awaited EP after their excellent, self-titled debut album. ‘Do Not Be Afraid Of Tenderness’ penetrates our collective, deep nostalgia for the club, exhibiting techno industrialism at its finest. ‘Silkworm’ is the perfect introduction, a fanatically electric punk synthesis of pulsating drums. Upon its climax, synthesizers collide with oscillating vocal samples to take us through to a crisp finish. – EH

Felicia Atkinson creates an “imaginary garden” through piano, on Echo