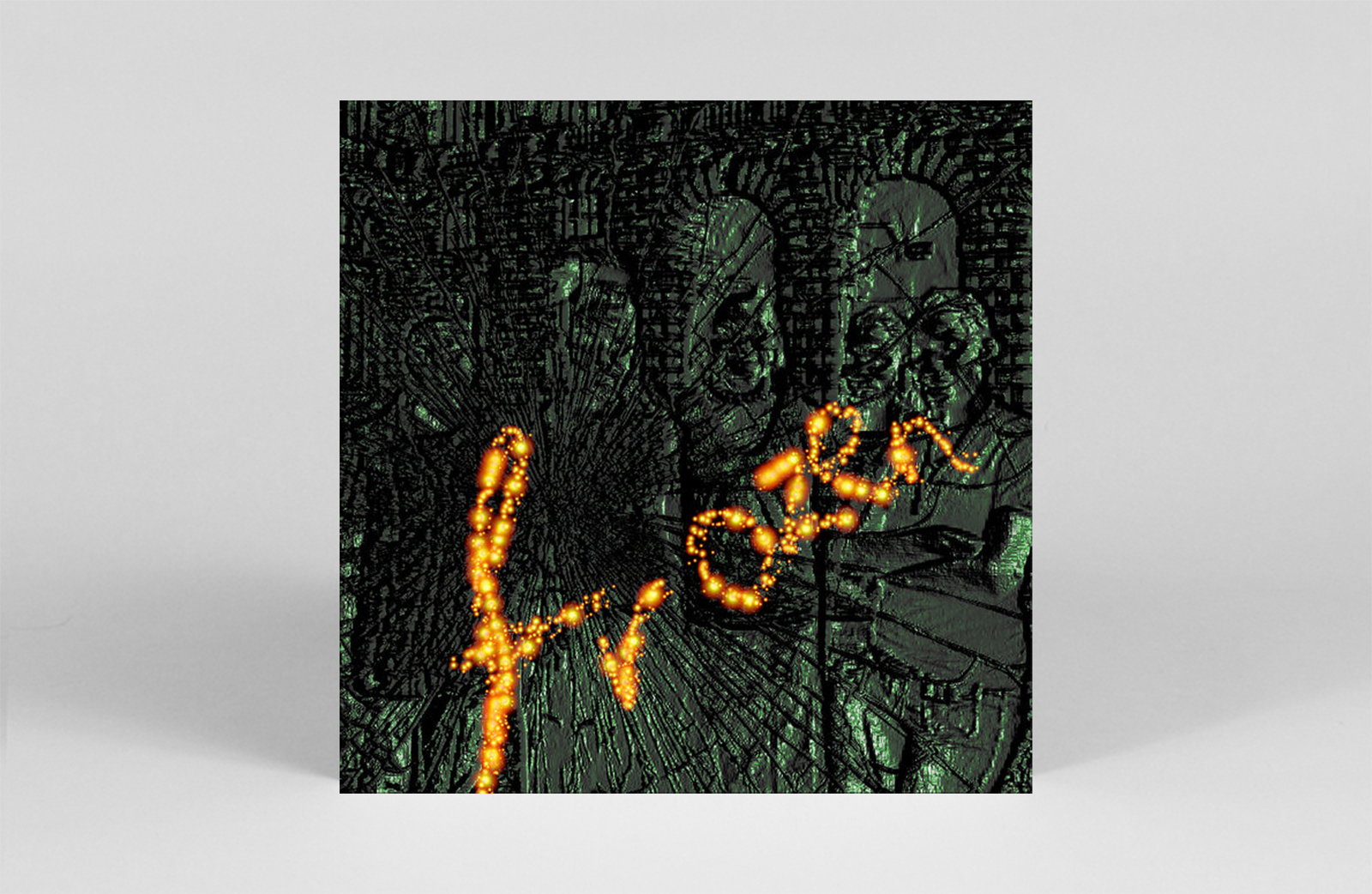 Following its digital release in 2020, Klein’s Frozen album finally appears on wax, courtesy of Parkwuud Entertainment. While a musician by practice, it’s perhaps best to think of Klein as a sculptor: few others are able to mould such dissonant sounds together to create a cohesive, and often unnerving, world. Alongside the field recordings and samples one would expect on a Klein album, Frozen also finds the south London artist working with organs, guitar, and piano. – LR 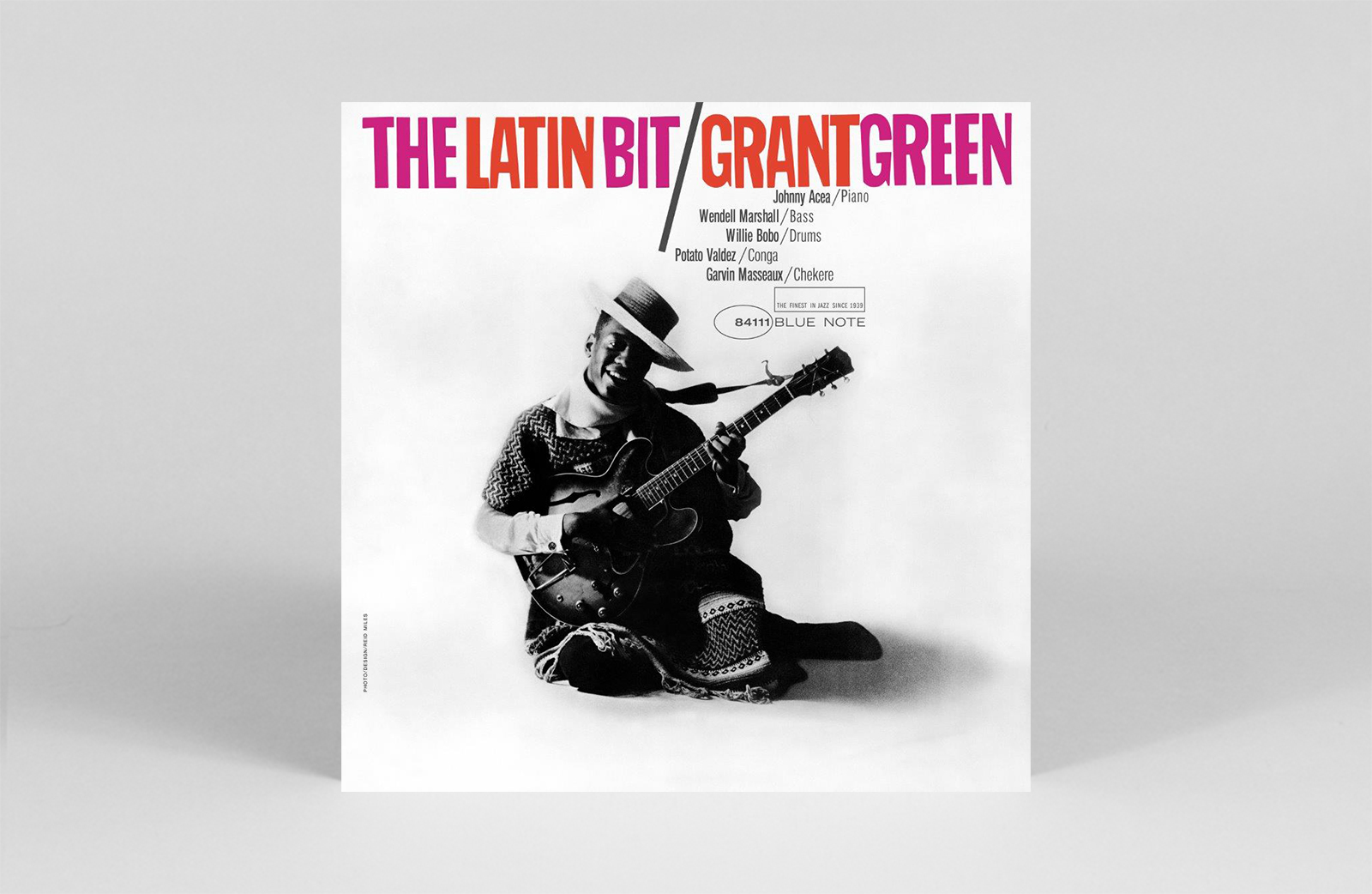 From Grant Green’s 11th session for Blue Note in a two-year hot streak, 1962’s The Latin Bit primarily looked to Cuba, Mexico and Brazil for inspiration as Green and his band took on some staples of the Latin American songbook. With veteran jazzman Johnny Acea’s piano work used to full effect, Green’s nimble fingers on the guitar and consummate musicianship hold an expansive breadth of styles together with a bluesy streak running throughout. Clumsy cover photography aside, this is another welcome addition to the Tone Poet reissues, and a readily accessible entry point into the back catalogue of an oft-overlooked luminary of jazz guitar. – JH 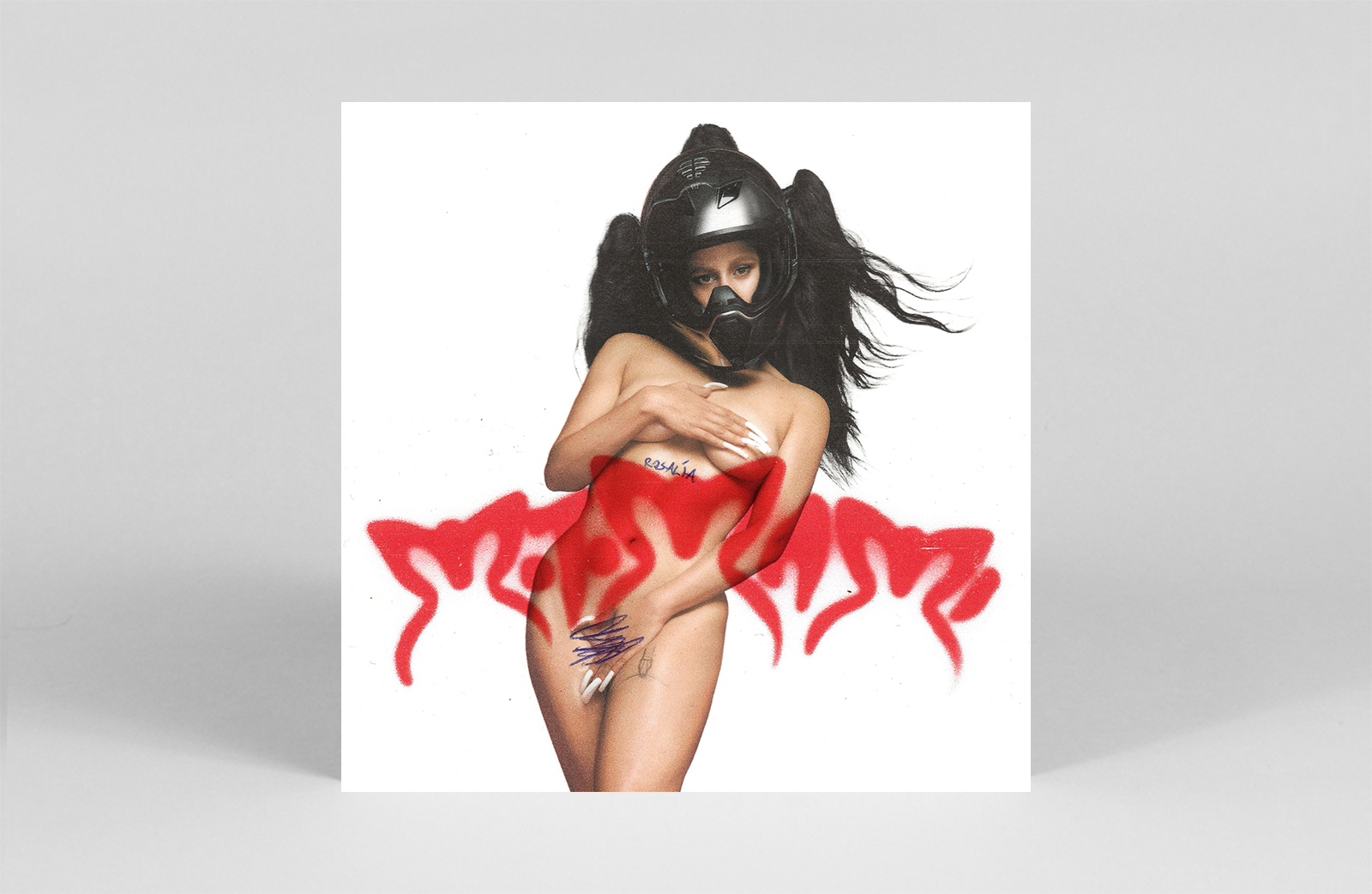 Rosalía has a knack for making the familiar sound futuristic. She first caught ears with her distinct twist on flamenco, and has since turned everything from trap to reggaeton inside out. If that’s the broad definition of her oeuvre, then MOTOMAMI might represent its peak. On her third album, she takes her envelope-pushing touch (and blinding vocals) to dembow, piano ballads, and even wrestles the outer reaches of hyperpop into her avant-garde grip. A unique talent. – WP 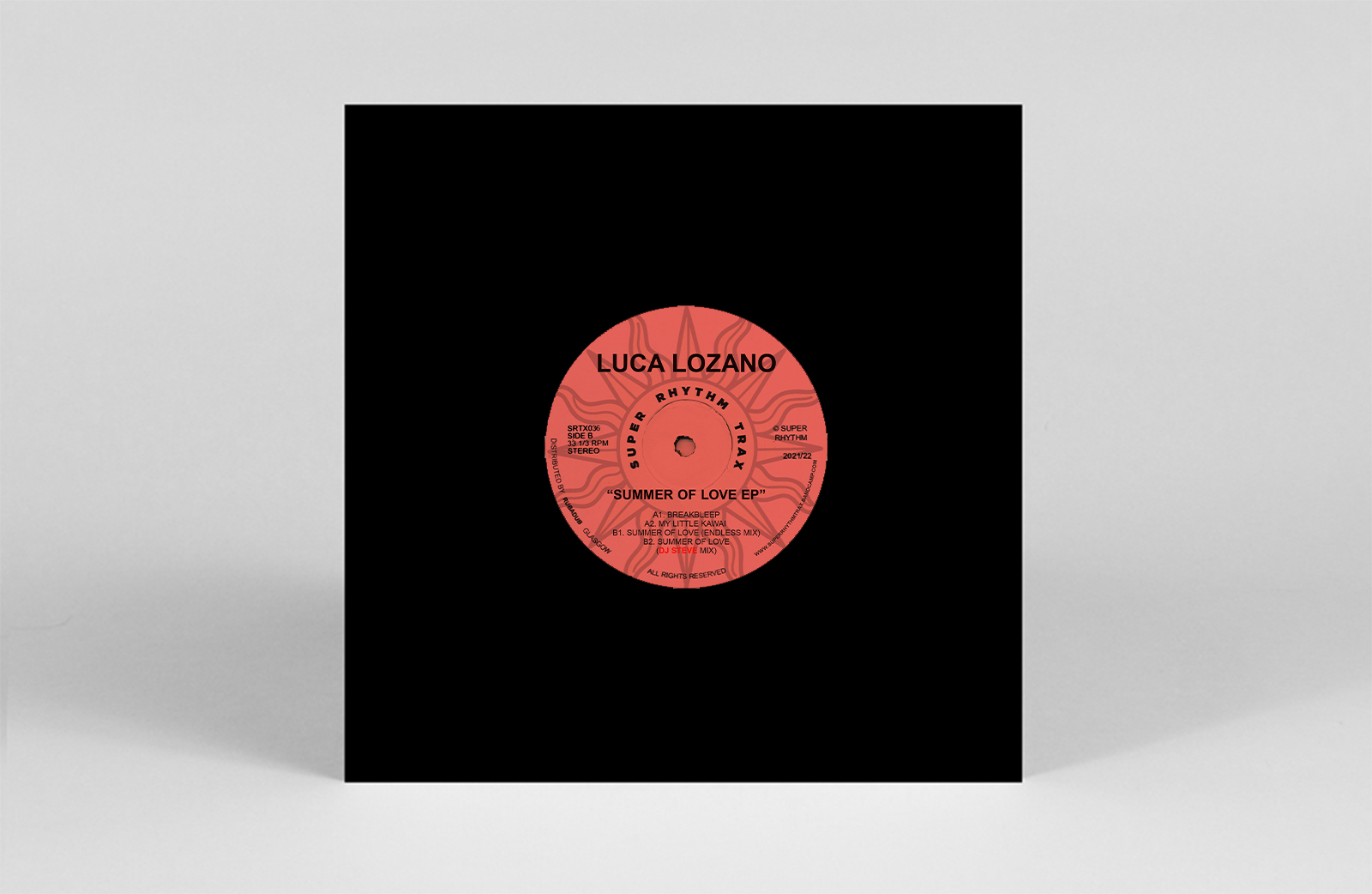 Wobbling into 2022, Luca Lozano spices things up with four bleep-infused rhythms. Summer Of Love heavily references the classical styles of British ‘90s rave, from the steel city bass of Sheffield through to textured dub in London and beyond. ‘Break Bleep’ is a knockout: a rush of beeps tweaking every muscle in your body to get you moving. ‘My Little Kawai’, meanwhile, toys with acid house melodies that are delightful and bouncy but not overtly hardcore. On the flip, the title track gets a spirited remix from DJ Steve. – EH 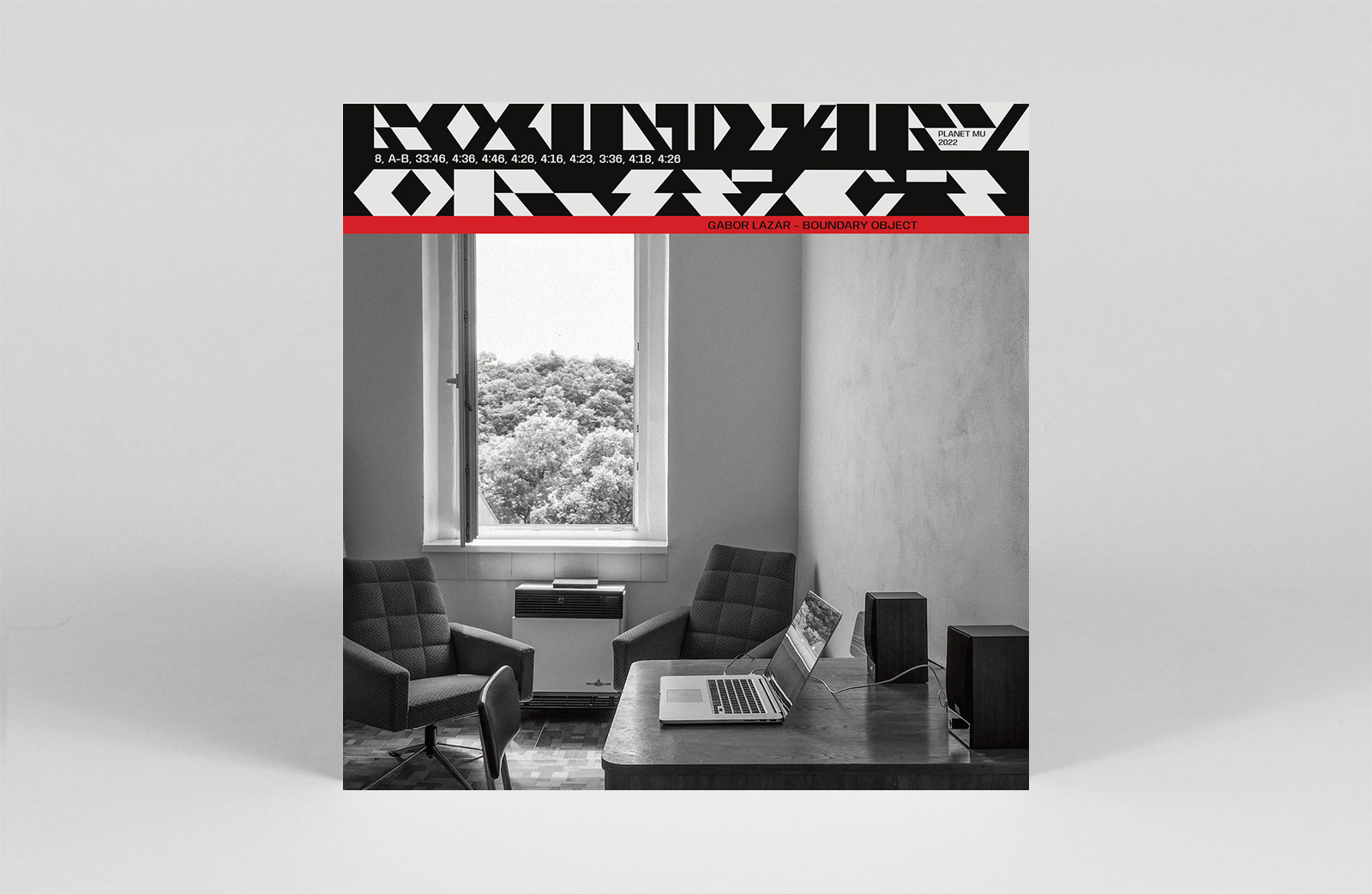 This week saw Gábor Lázár’s latest album, Boundary Object, get its awaited vinyl release on Planet Mu. Recorded in real-time across 2020 and 2022 and released without any edits, Boundary Object is imbued with a clear sense of spontaneity. Led by Lázár’s willingness to experiment, the metallic electronics and plastic-y synths create a hyper-artificial feel, presenting sound as a malleable object to be constantly reworked and reimagined. – LR 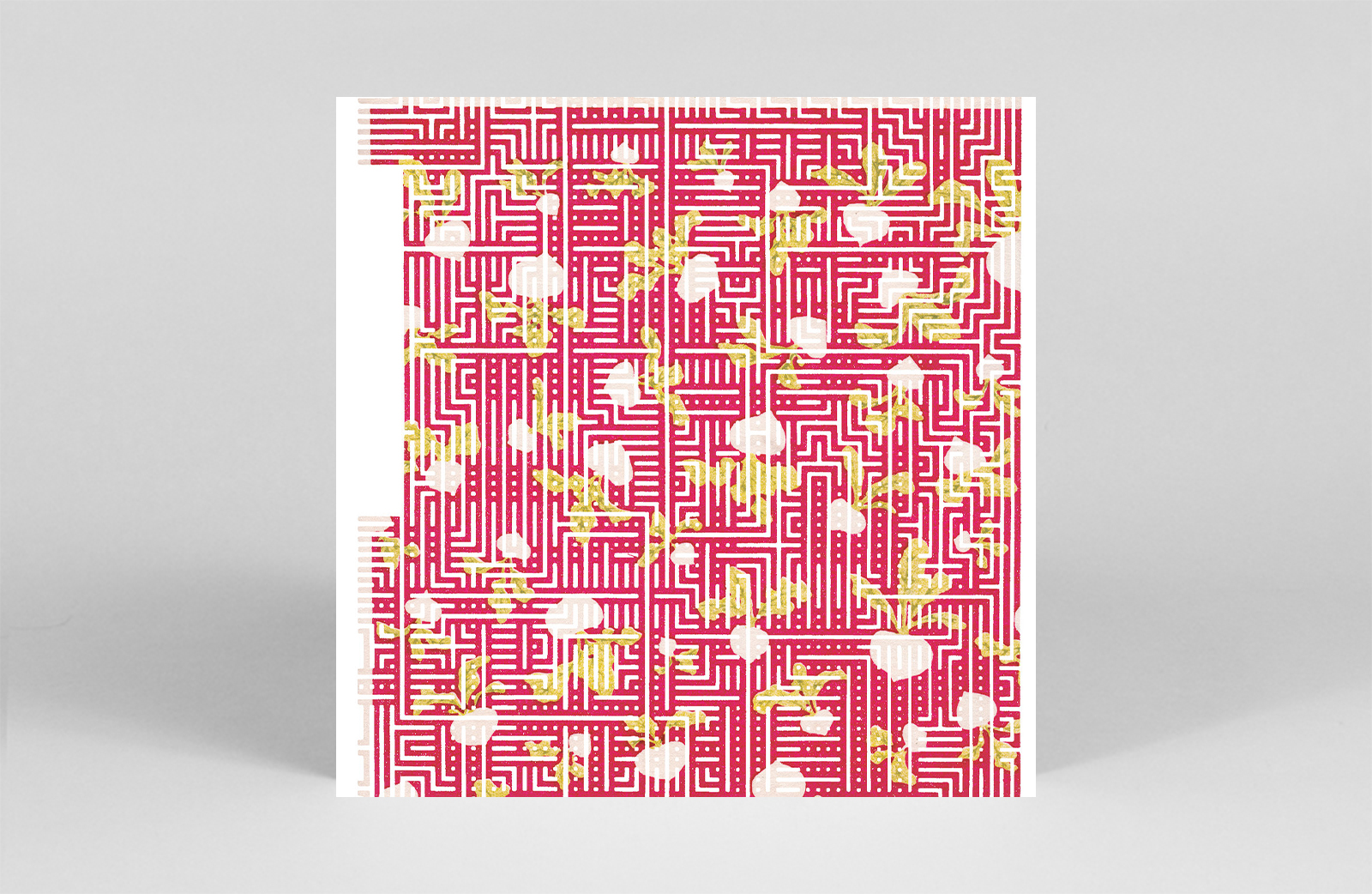 As a chef, clothing designer, writer, and house music producer Kiki Kudo’s creative touch is certainly multifaceted. For those looking for choice pickle recipes and extended “kitchen house” jams, the Yokohama-NYC transplant has you covered. Leading on from her debut 12” for Incienso, this pair of side-long explorations for The Trilogy Tapes keeps the synth frequencies in flux and fends off fatigue with some careful reconfigurations of the pulse. – JH 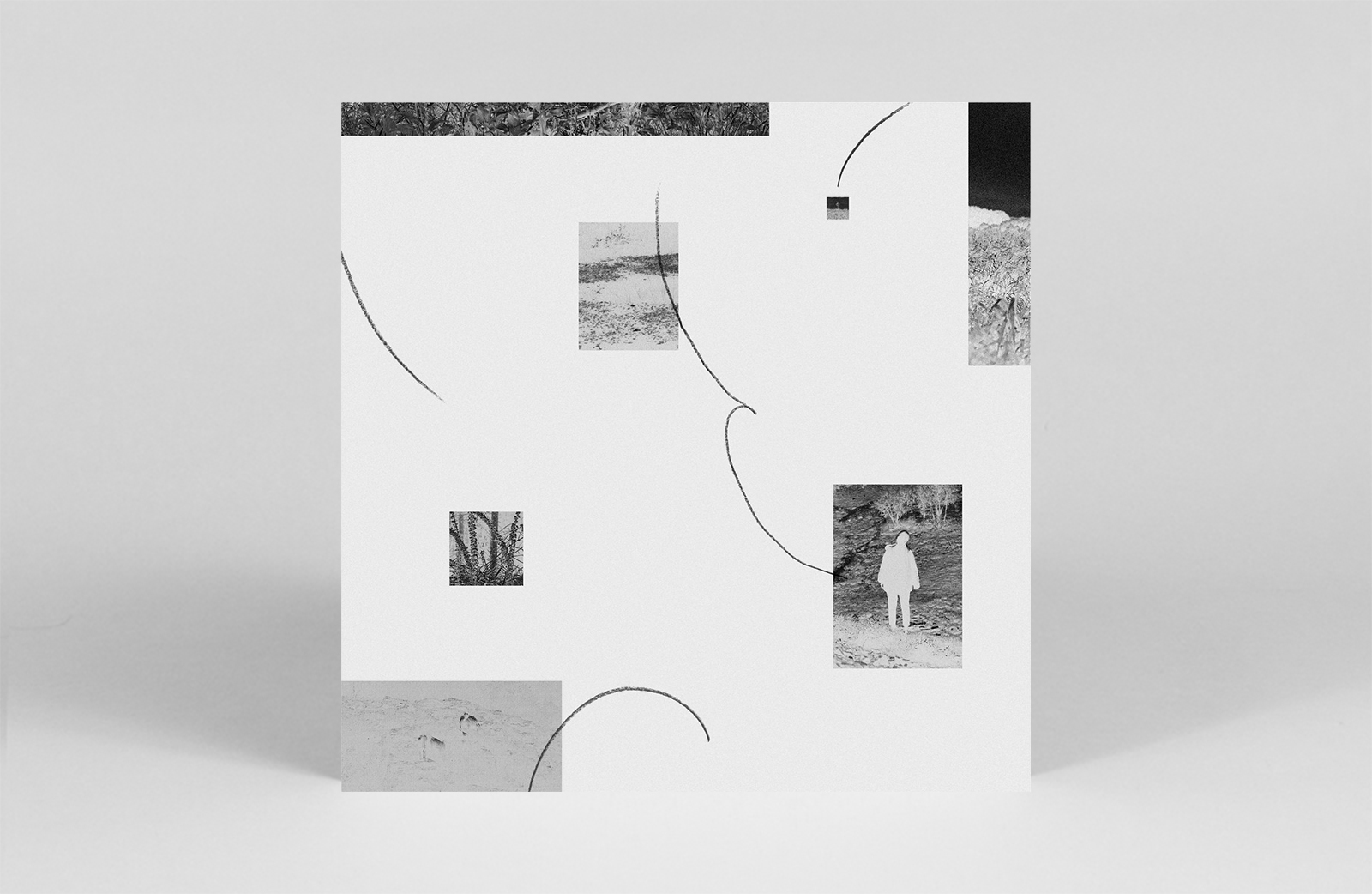 “I’ve been thinking a lot about shinrin-yoku,” says Hinako Omori, “forest bathing.” Indeed, spending time with Omori’s debut LP, a journey…, has all the calm of being drenched in foliage. Woven through with binaural field recordings from the Mendip Hills, these songs are soft, inviting, soothing. Omori’s voice, earthy and poised, is the lodestar: a beacon that shimmers through the branches. – WP 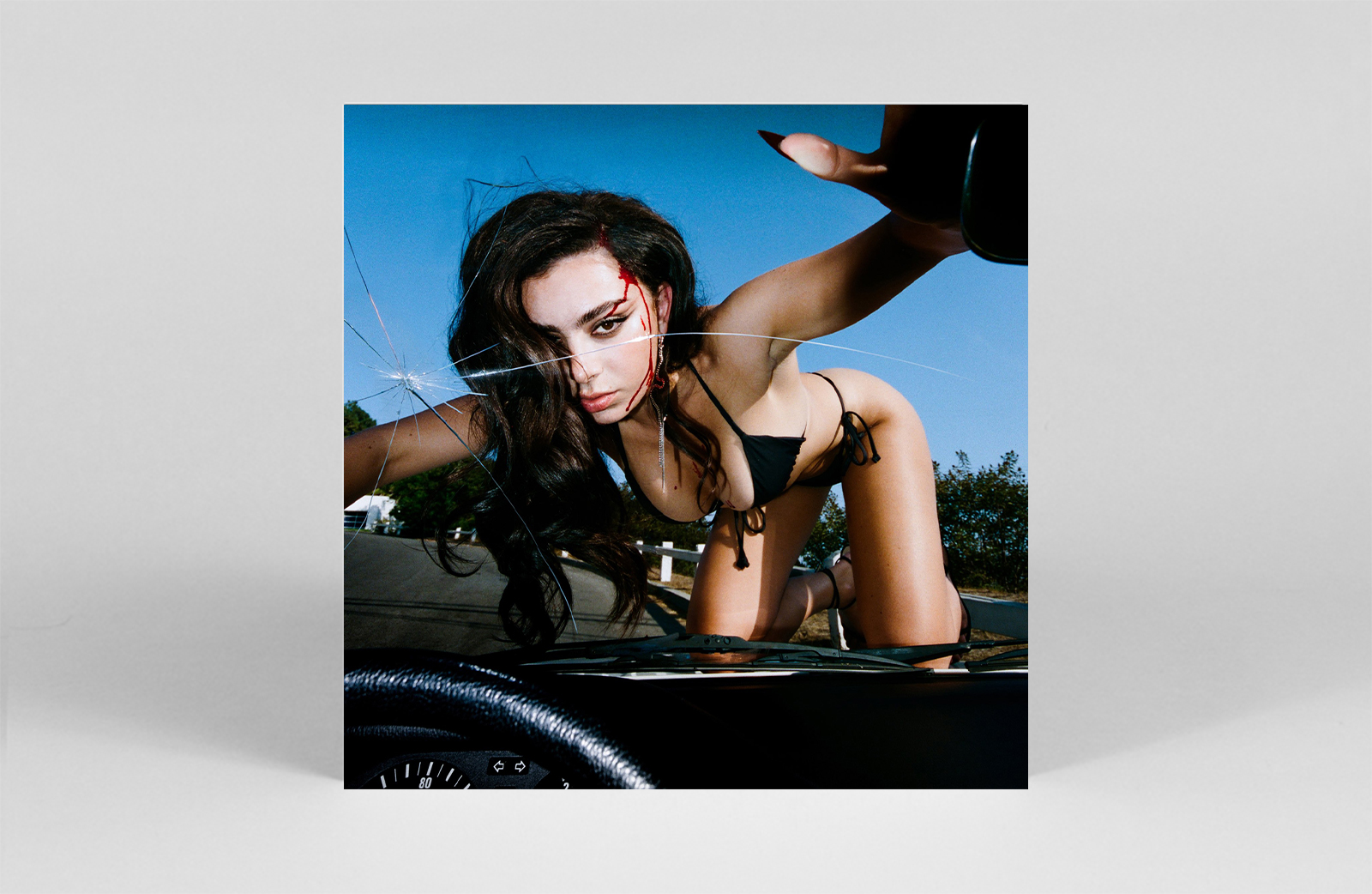 Pop provocateur Charli XCX returns with her most musically cohesive body of work to date: Crash. While the PC Music-influenced tunes of past releases — notably ‘Pink Diamond’ — may be missed, Crash is a solid, if not particularly subversive or radical, pop album. Against this highly polished sonic backdrop, Charli XCX explores desire, longing, and self-destruction. – LR 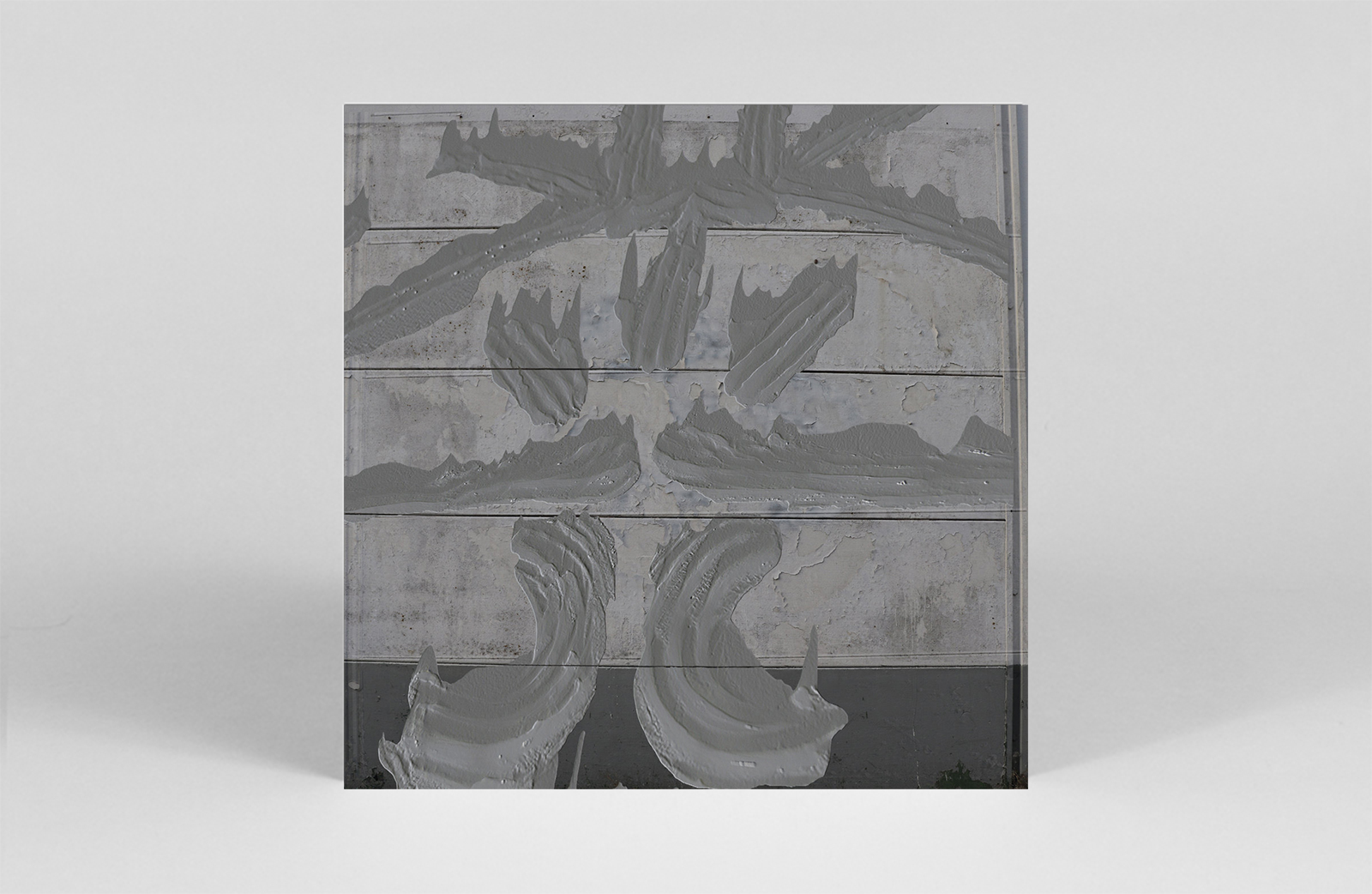 Dutch label Omen Wapta welcomes Japanese producer Yuki Matsumura for a second outing on the imprint. ‘An’ is an exploration of textural techno, treading experimental lines – with a touch of glitch thrown in for excellent measure. Matsumura’s musical journey started back in 2007, exploring the outer corners of digital production software and toying with heavy processing and audio editing approaches. ‘An’ continues to build on this, as Matsumura’s sound design mastery creates vast open spaces, all amplified with a deep rolling bass that generates a heavy, ensconcing atmosphere. – EH 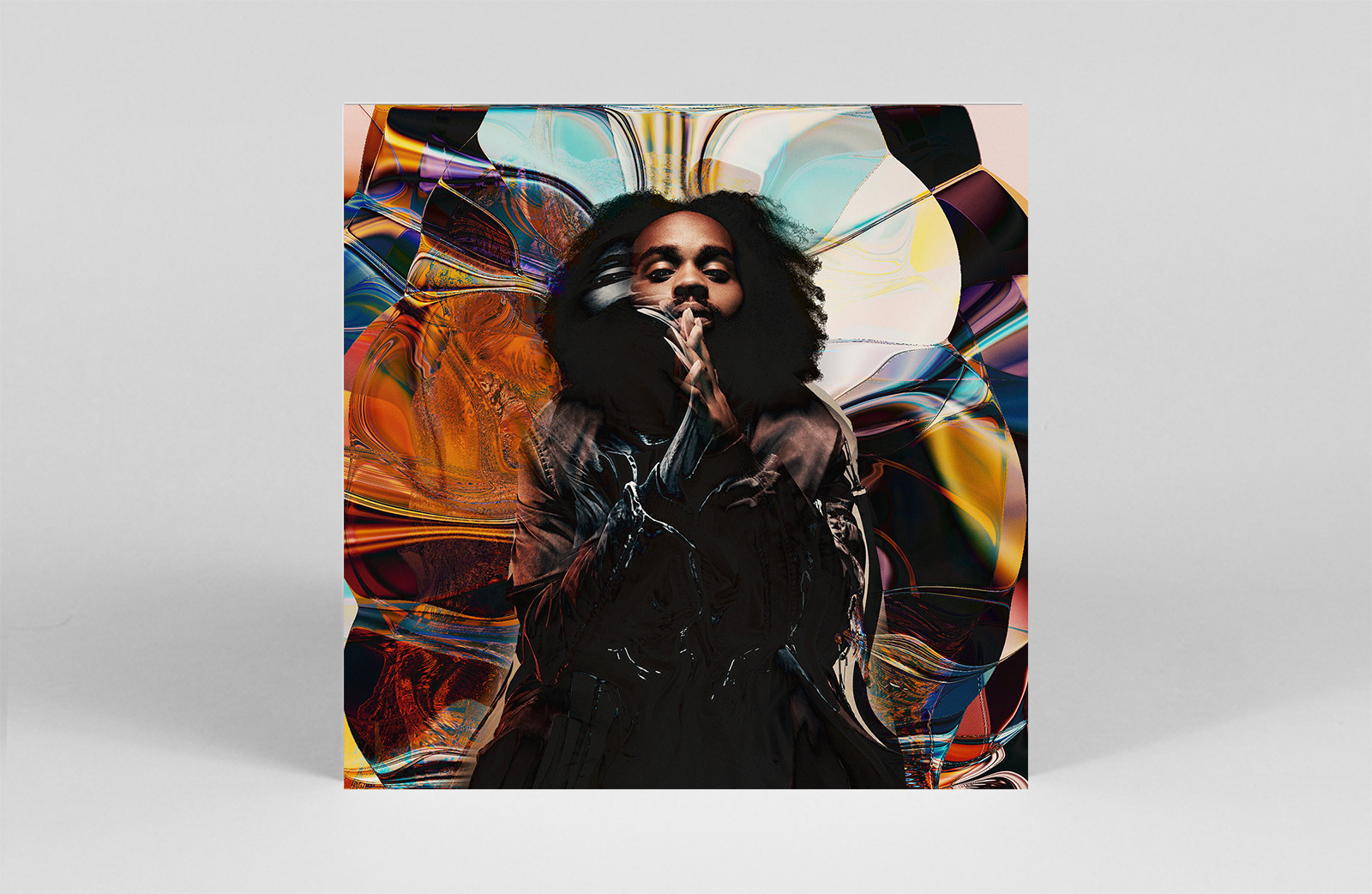 Madlib, Evidence, Jay Versace, DJ Harrison, Ohbliv, Foisey, THERAVADA, Graymatter and Like of Pac Div. How’s that for a producer line-up? Fly Anakin wraps his intricate verses around all of them, curving between soul samples and jazz drums with a deftness and edge that most rappers would give a limb for. – WP