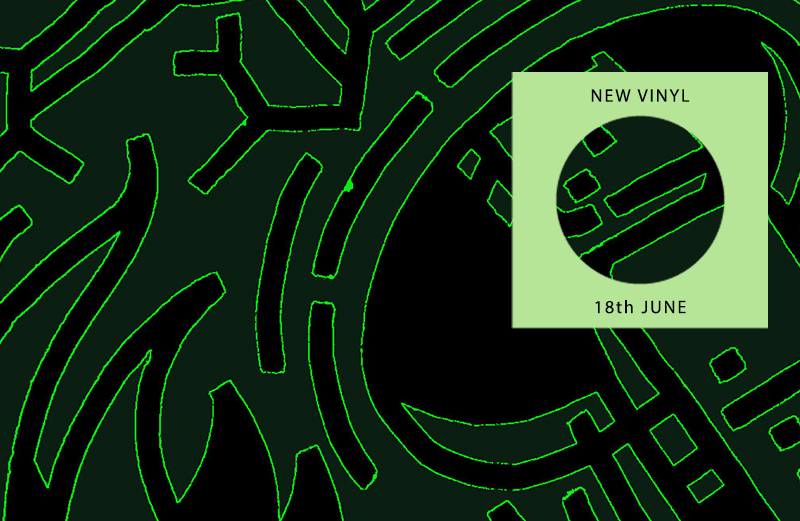 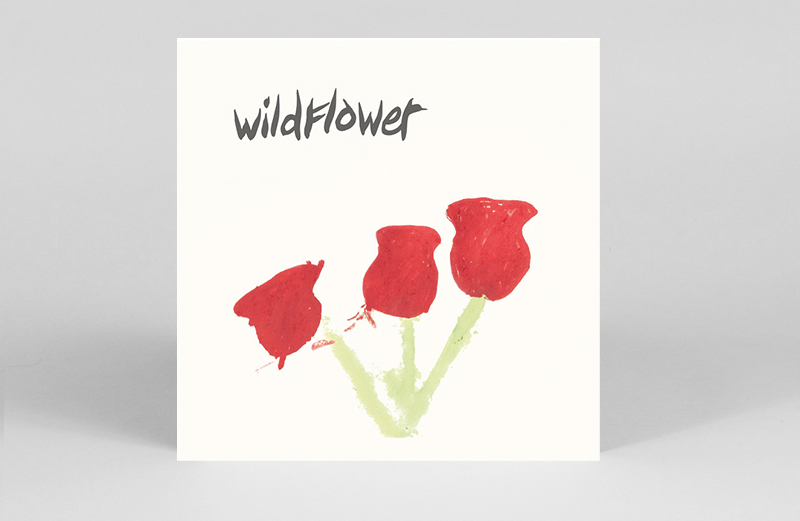 It’s always great to see a new female-run record label; this time it’s from illustrious selector Mafalda Daniel. Named after her radio show, Tropic Of Love flies out the gate with its debut release, a 4-track EP of trippy, spiritual jazz from trio Wildflower. On Better Times, each track invokes a different “colour” or mood, with elements of broken beat and Ethio-jazz woven through. The spacious and reverberated instruments are skilfully played with an organised chaos and openness that make this release a constantly evolving delight. – AW 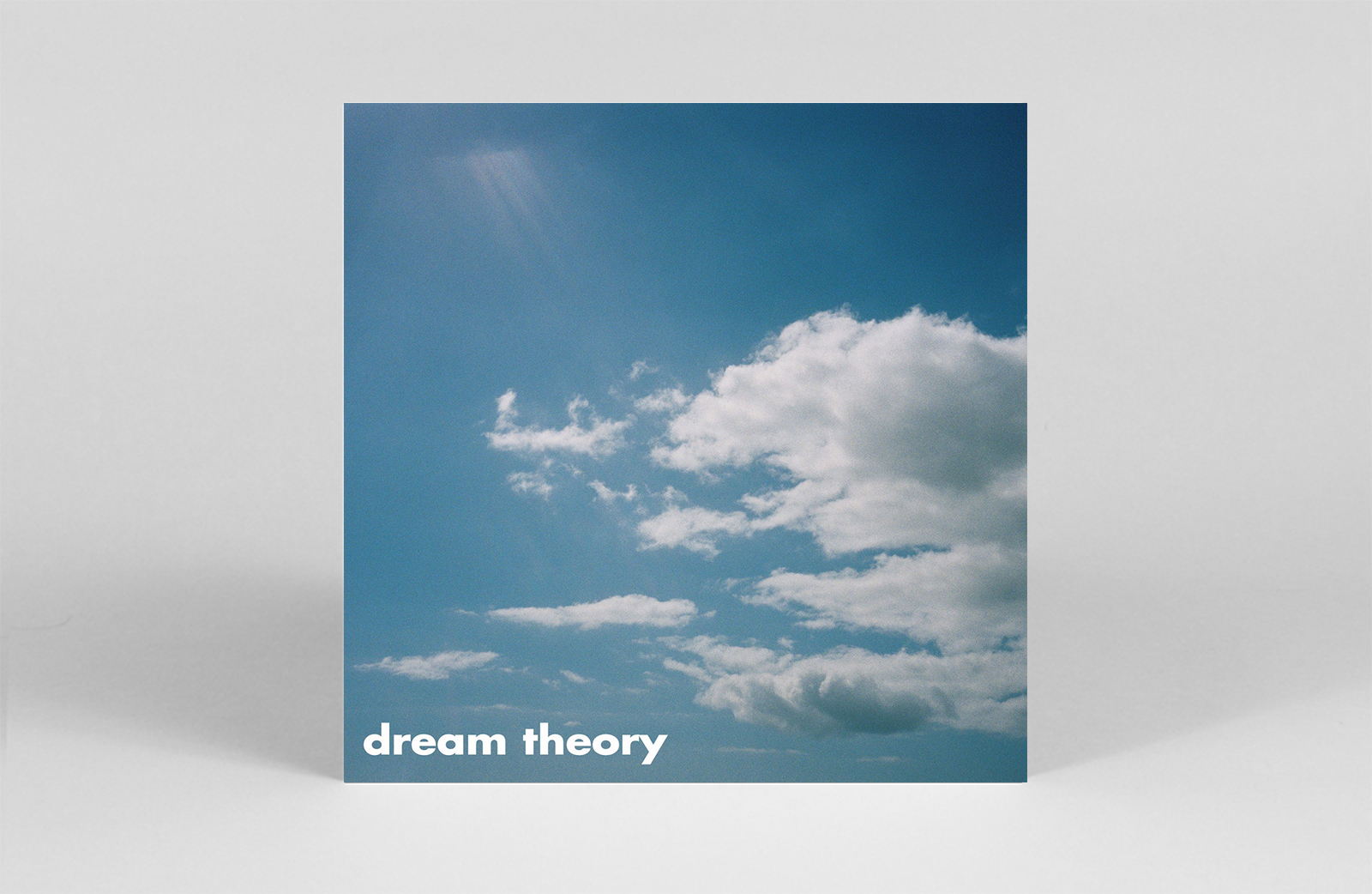 While London-based DJ and producer Anna Wall’s new label Dream Theory was established to showcase ambient and experimental music, it also has a rather more lofty goal: to release music that “connects to our conscious and subconscious mind.” With the release of its first, self-titled compilation, the label has achieved this. Bringing together six artists from across the globe, Dream Theory encompasses a serene selection of sound art, field recordings, synthesizer experiments, and even an ode to the sea. – LR 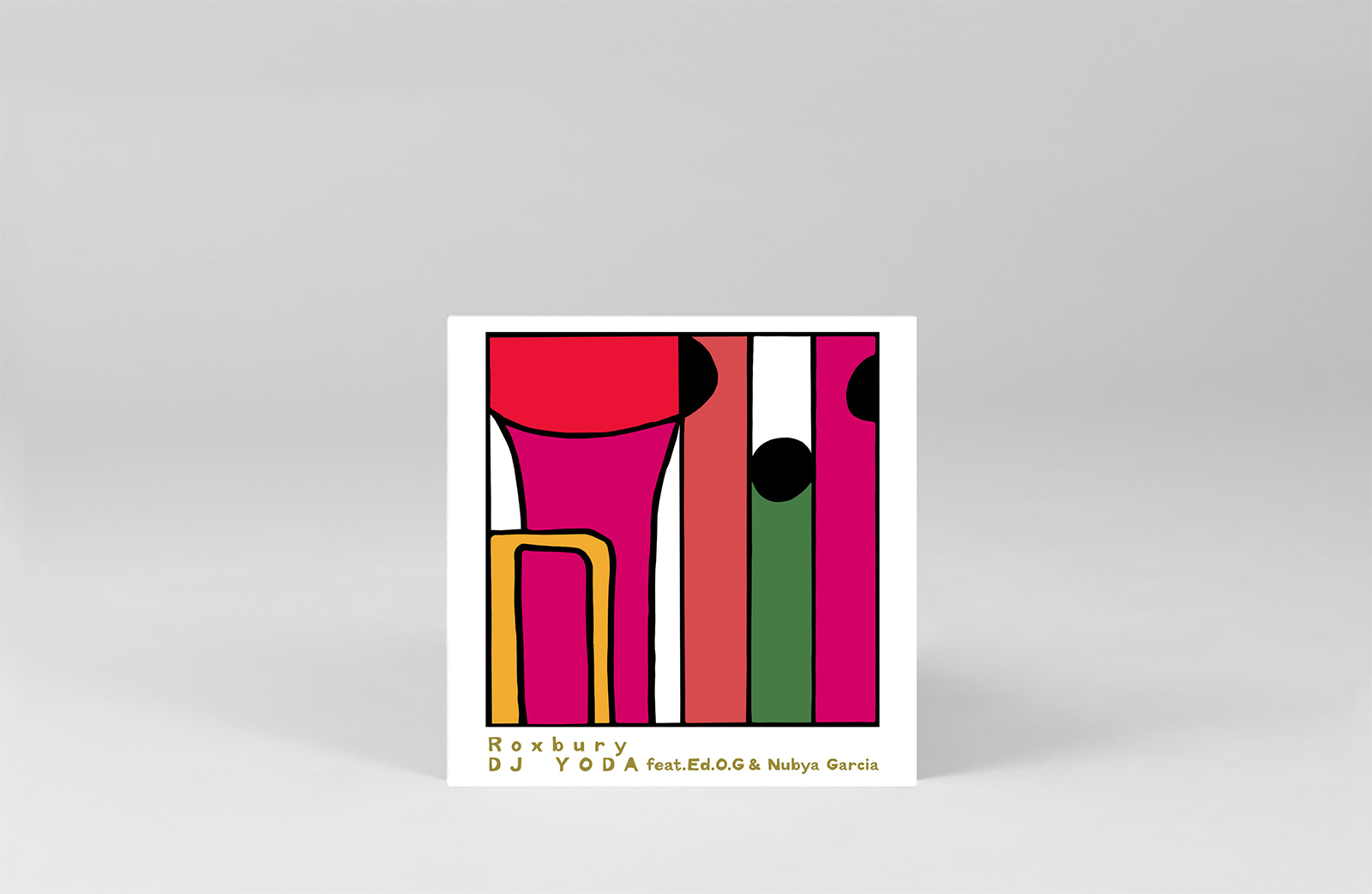 Originally released on DJ Yoda’s 2019 album, Homecoming, catchy single ‘Roxbury’ deservedly gets its own 7” offering. Featuring London saxophonist Nubya Garcia and Boston emcee Edo G, the live instrumentation is a step in a new direction for the cut-and-paste DJ. It’s a delicious slice of smooth, jazzy hip-hop with a clear nod to ’90s pioneers such as Guru and Souls Of Mischief. The release also comes complete with a nice little instrumental version on the flipside too, for the turntablists. – AW 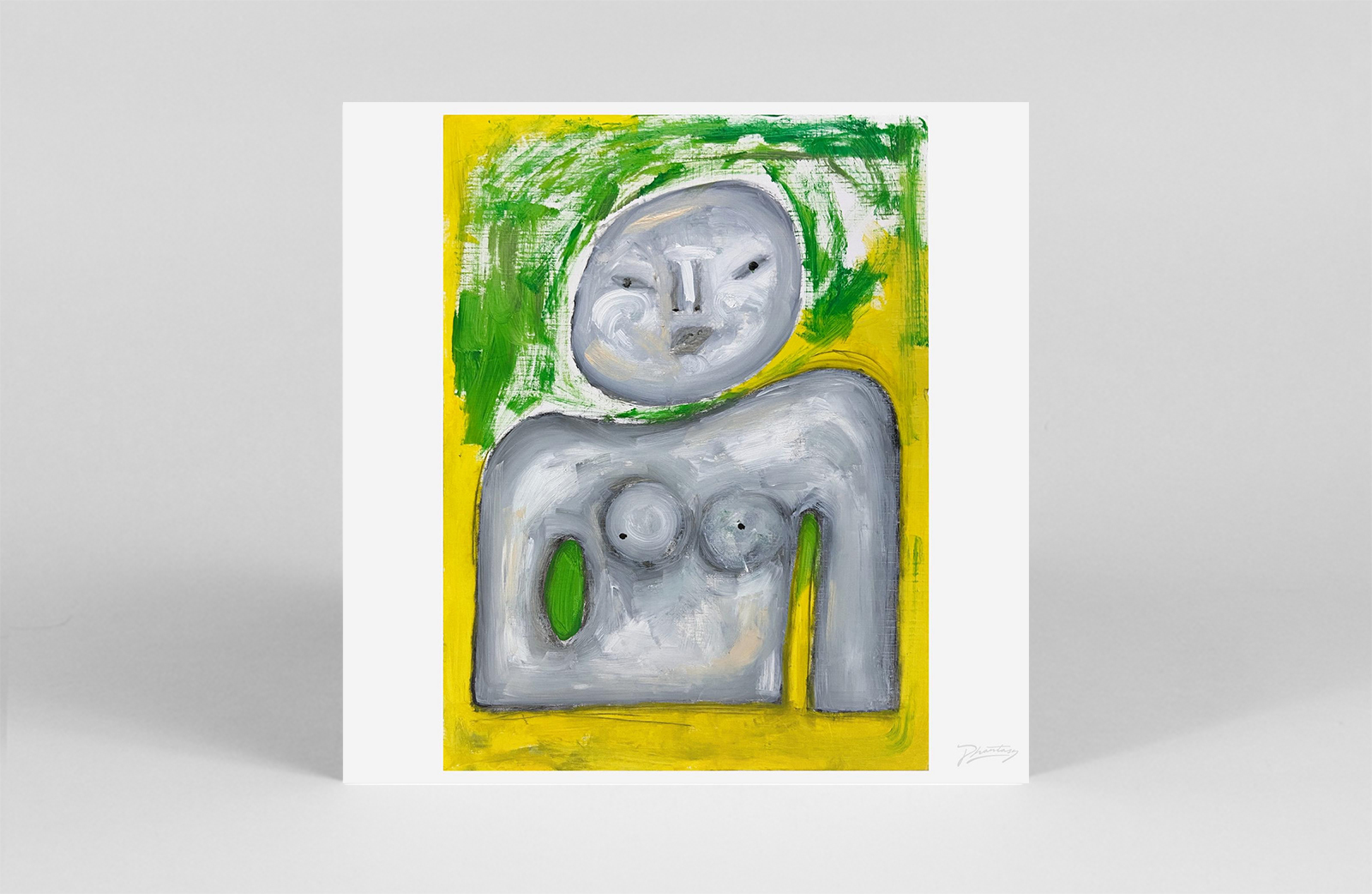 London-based instrumentalist Pytko debuts on Phantasy Sound featuring a luscious remix from producer extrordinare, DJ Python. An interdisciplinary artist working with sound and light, Pytko creates a compelling story on ‘Wife’ as experimental electronics mesh with the fantasy of dream pop, demonstrating a compositional approach based upon the abstract. ‘Save My Day’ is stripped back, the heavy presence of guitar chords strum against the resolutely tender vocals. The remix by Python holds the same intrigue but adding his signature dubby warmth, it oozes mediative contentment. – EH 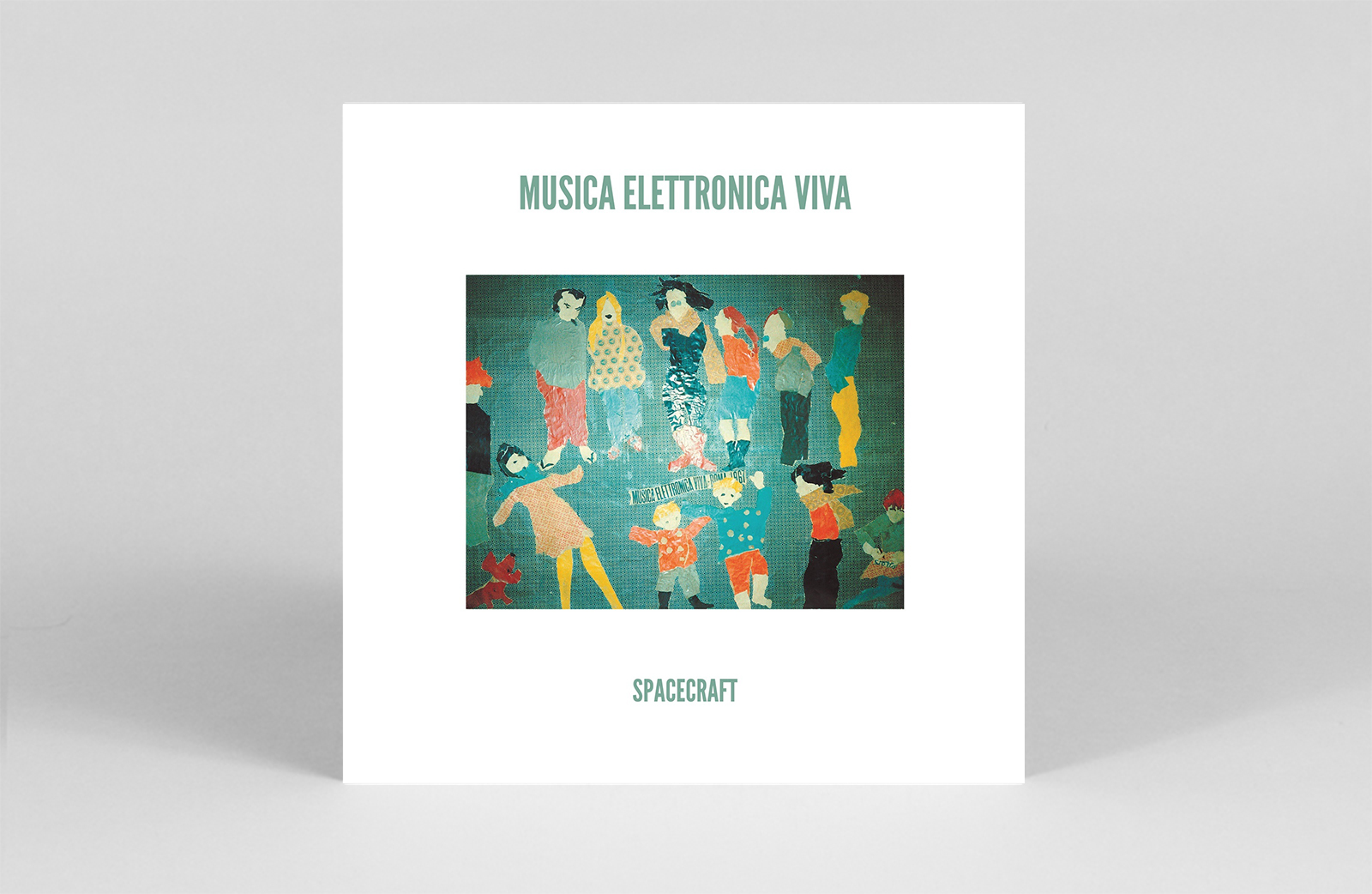 With open musical borders and a host of sound objects at their disposal, the noisy ebb and flow of Spacecraft welcomes in the sounds of contact mic’d plate glass and olive oil tins as readily as it does a Moog synthesizer. Performed by Musica Elettronica Viva across Europe in 1967, this recording of Spacecraft comes from the Academy of Arts in Berlin and captures the group at the start of their electroacoustic explorations. Even 50 odd years down the line, this performance still sounds genuinely adventurous and provocative. – JH 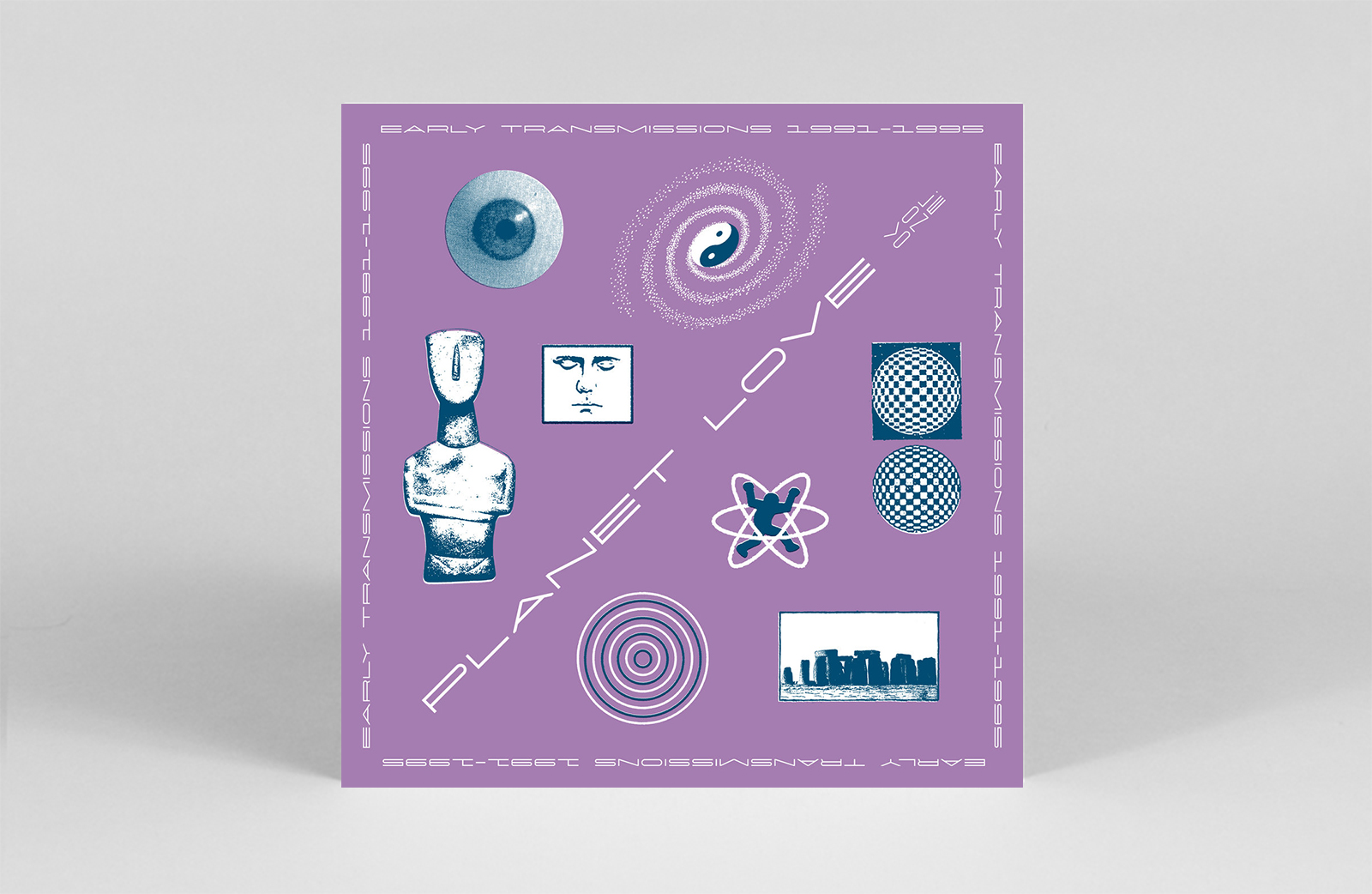 Safe Trip release their first in a series of deep transmissions from the the early 90s, proving melodic trance and progressive house are back. The double LP comprises of 13 electronic experiments from across the globe unearthing some deep rare grooves. Building a narrative of trances’ formation, Safe Trip shines a light on the popular genres various strands taking the listener on a journey, glimpsing its rich soundscapes along the way. All of the tracks have their own power, ‘Epilson Nines’ euphoric ‘Life Formation’ takes me to the moment the sun rises across a festival site, whilst ‘Spookys’ ‘Orange Liquid’ has me immersed in a dream that i’m not quite ready to wake up from. – EH 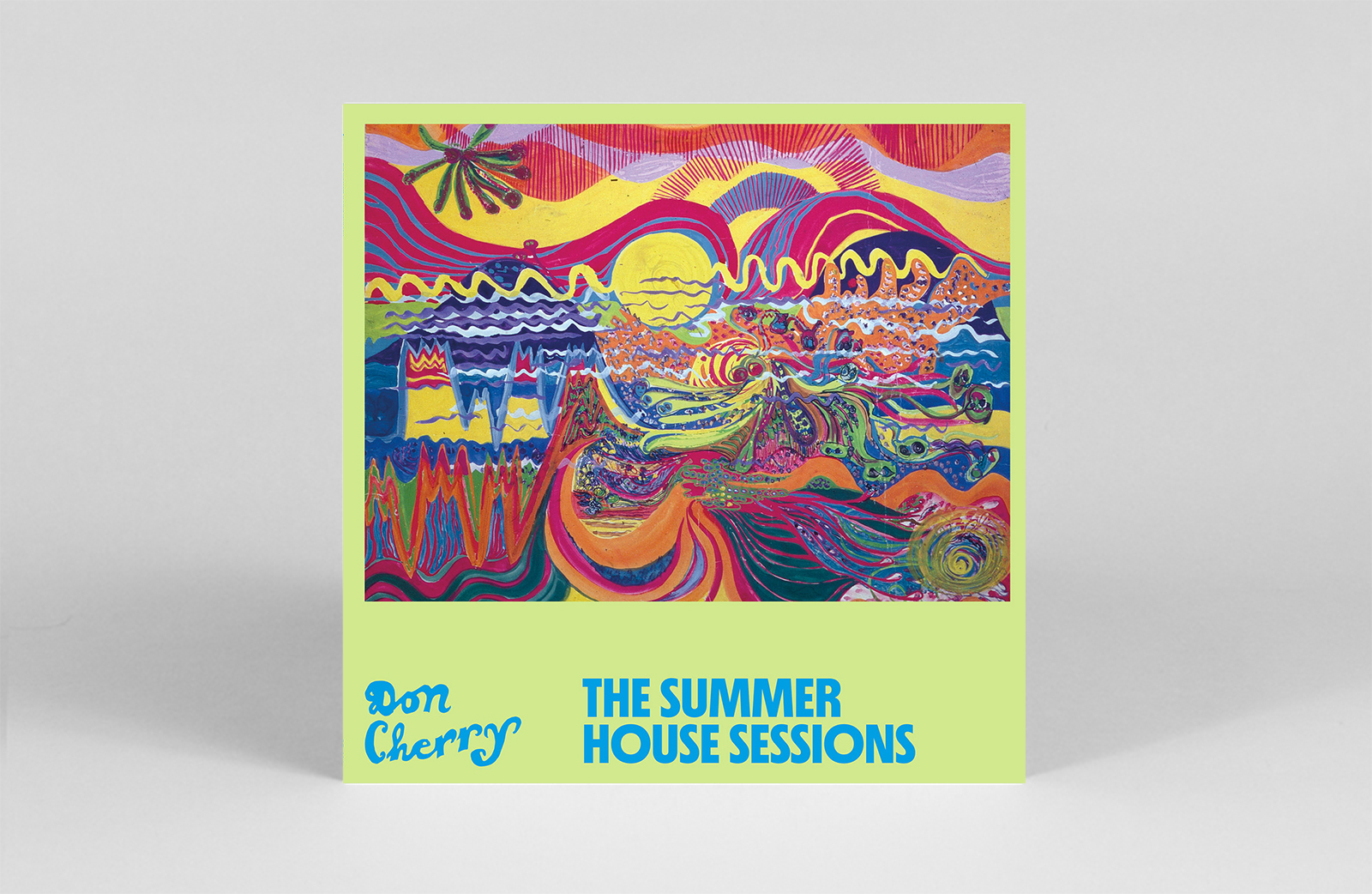 Having set up base in Sweden, Don Cherry’s improvisation workshops in the spring of 1968 created the backdrop for the diverse approaches of The Summer House Sessions. Recorded in the summer house of saxophonist Göran Freese, the impromptu octet assembled here readily find a shared language that does away with solos and the obvious introduction of “tunes”. As a step in the process of Cherry’s pan-international ideas, this free-flowing session is an intriguing document, and one that naturally leads onto 1969’s Eternal Rhythm LP. – JH 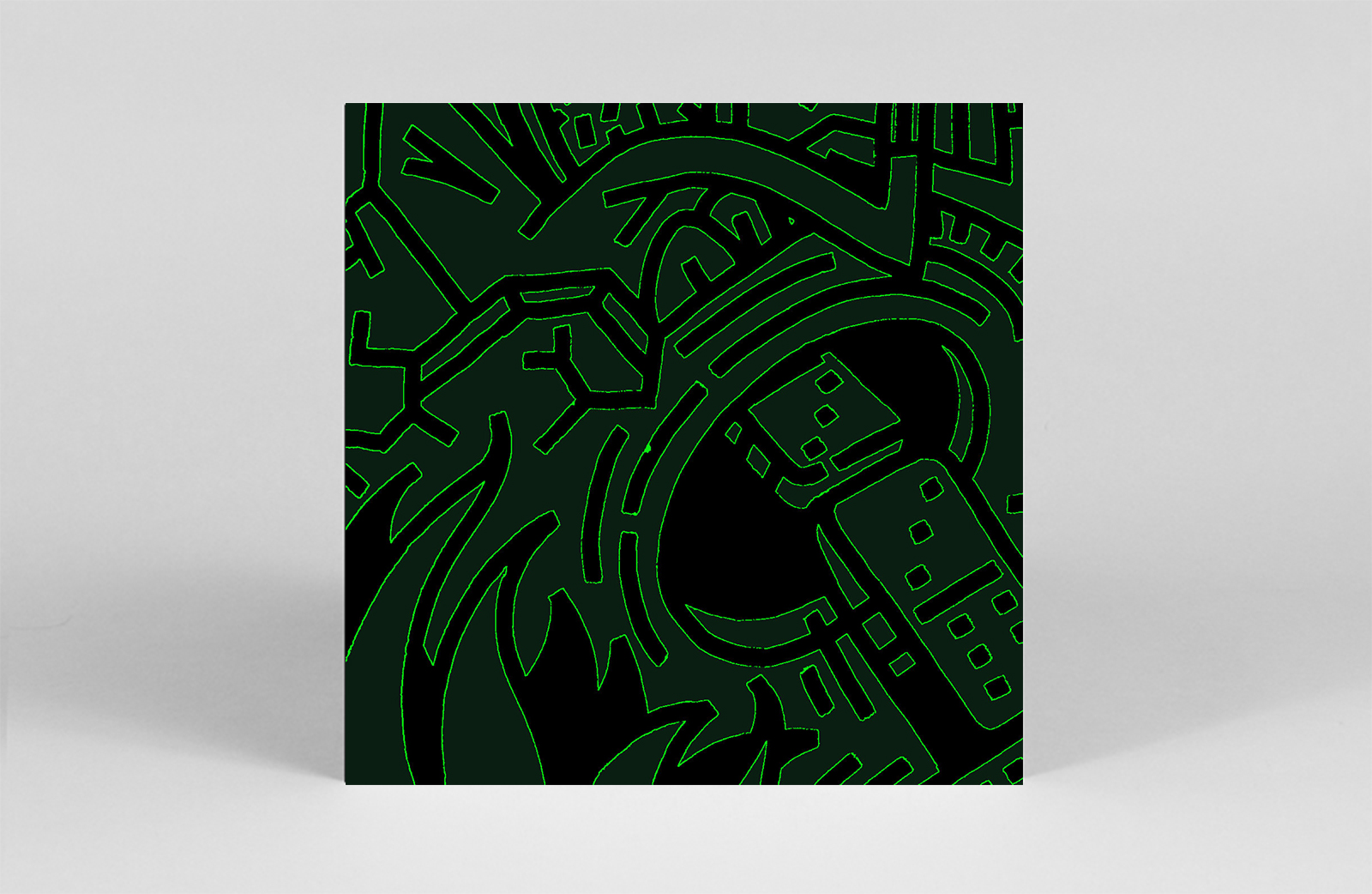 Not content to release just one face melting album in the past month (see: Scotch Rolex’s immense self-titled LP), Slikback’s Nyege Nyege Tapes sub-label Hakuna Kulala unveils the debut full-length album by Don Zilla. If you like your electronics, freaky, fast, and loose – spanning from theremin-esque freakouts to intergalactic breakbeat rhythm wars – this record is for thee. Its title translates to What A Waste Of Time, but trust: in typical Hakuna Kulala fashion the album is anything but. – GH 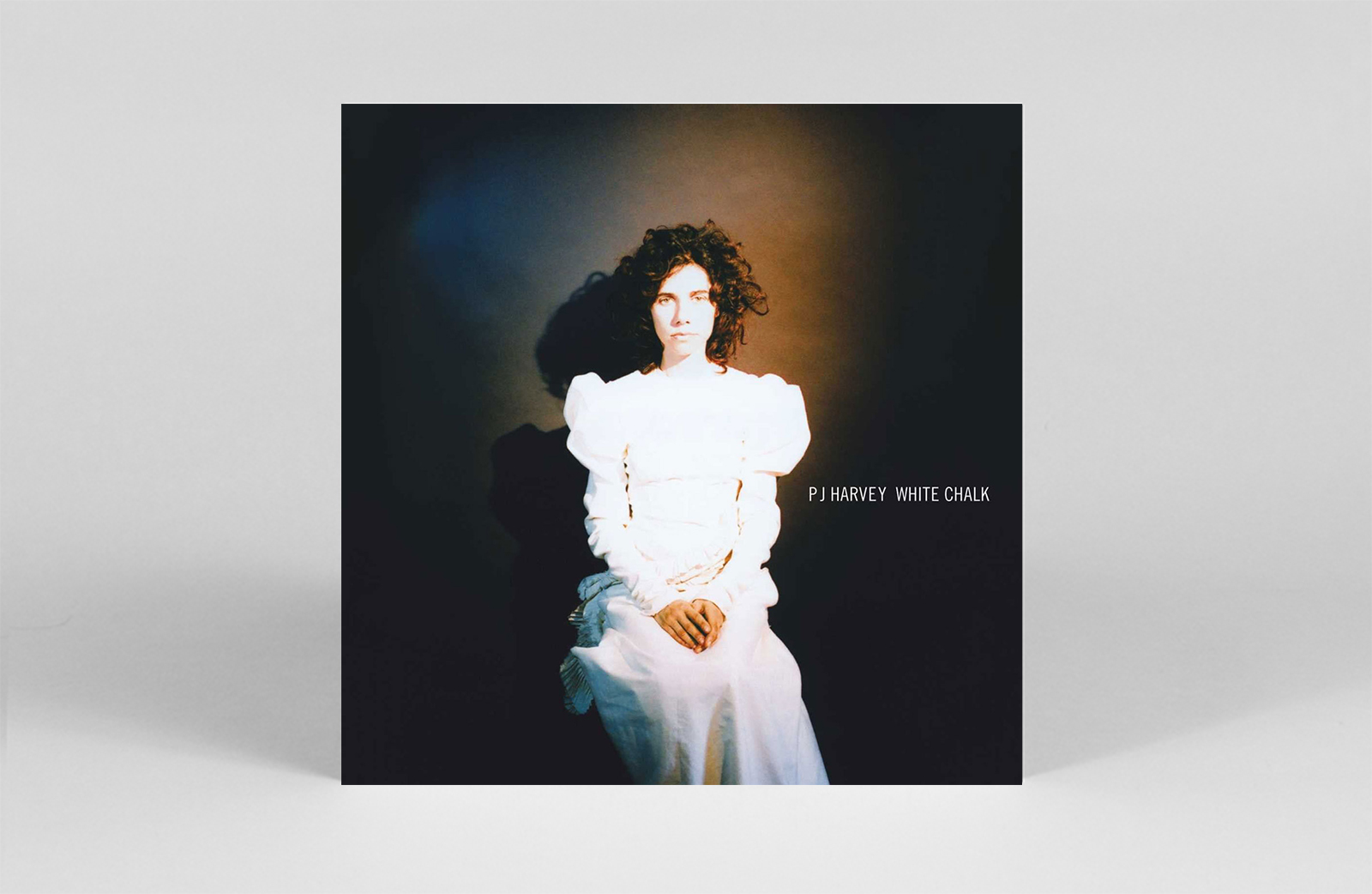 Ever adept at the art of transformation, White Chalk saw PJ Harvey leaving the rock and guitar-orientated sounds of previous releases in favour of haunting piano-led pieces. Harnessing her rare emotional tonality to its fullest extent, White Chalk is an album that easily lodges itself in the psyche. The new reissue also includes an albums worth of previously unreleased demos. – LR 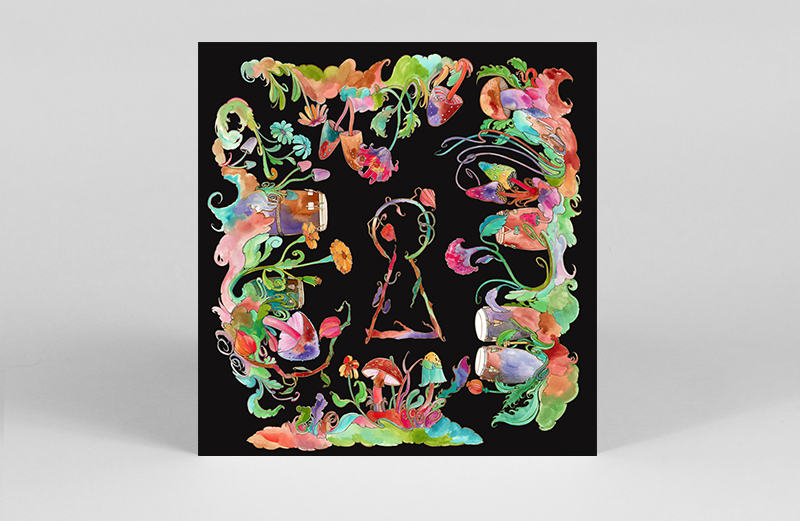