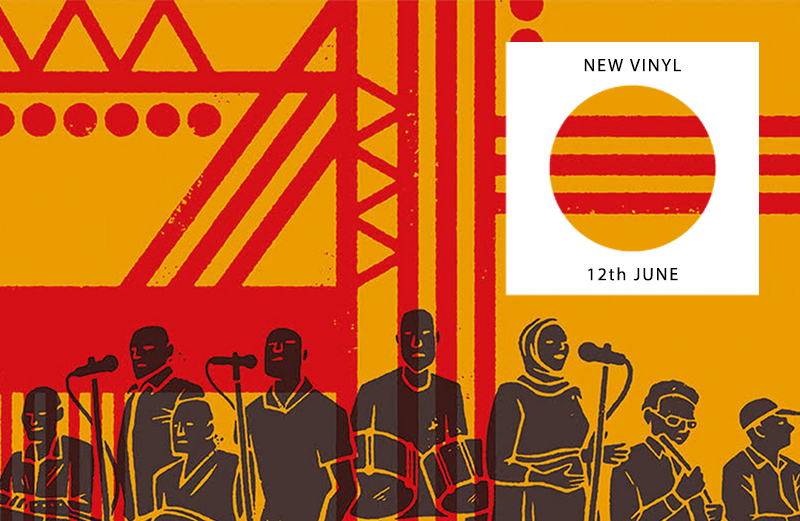 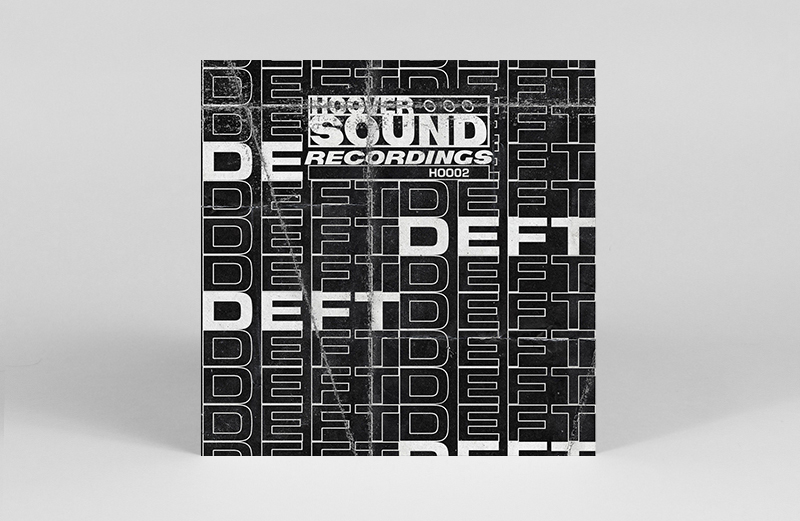 Sherelle and Naina’s Hooversounds label lines up UK Producer DEFT for its second release, Burna, and the EP’s contents are as fire as the name suggests. Across the EP, DEFT links warp speed techno, footwork, grime and jungle with a nimble touch. These are the kinds of tunes that will set a dance floor off when they’re able to, in the meantime let them bring you hype in your living room. – GH 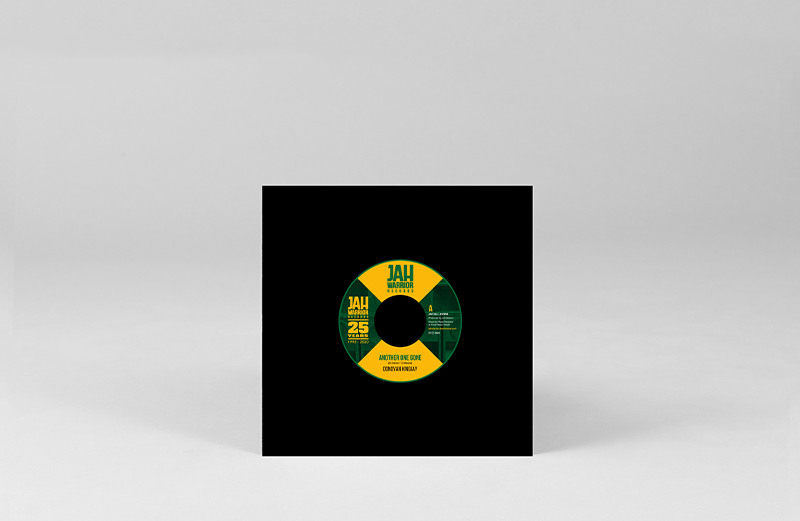 Jah Warrior Records follows its release of Danny Red’s ‘Leggo Mi Hand’ with another essential in Donovan Kingjay’s ‘Another One Gone’. With themes of environmentalism and racial justice, Kingjay speaks to a moment of global and social unrest laid bare by recent events. As his voice echoes throughout and carried by the horn-led riddim, the potency of Kingjay’s lyrics becomes stronger. – JB

Straight off the back of her brilliantly inventive Não Fales Nela Que A Mentes LP, Nídia releases companion EP S/T. Upping rave influences and tempos, S/T stands out in its own right, but with a similar streak of rhythmic imagination that happily finds space to pause and shift increments of the pulse out into new zones. – JH 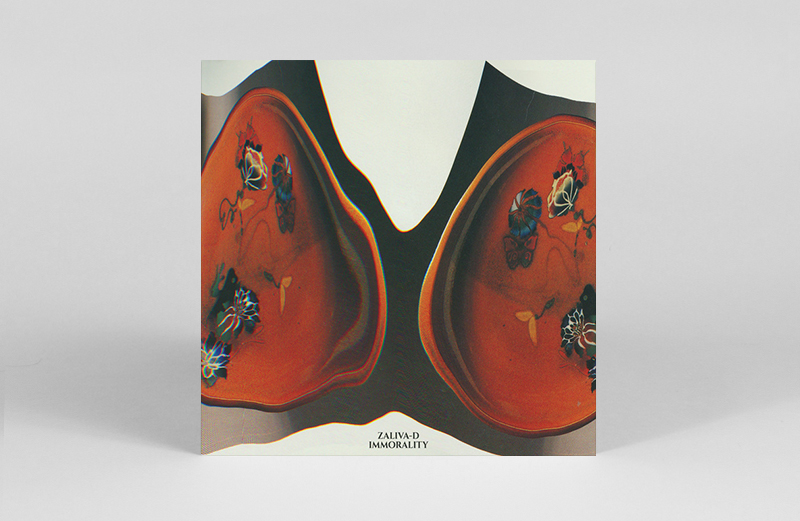 Dutch label Knekelhuis’ newest edition to join the fold are Beijing-based duo Zaliva-D – comprised of Lia-Chao and visual artist Aisin-Gioro Yuanjin. Marking the pair’s second EP, Immortality showcases their penchant for metallic industrial vibrations. Each track seamlessly flows from another, with repetitive yet powerful chord sequences alongside traditional Chinese instrumentals fused with the darker edges of industrial chug. This is seen particularly in ‘Immorality’, which has a cinematic quality to it, and at 120bpm its pitch is almost deceptive. Elsewhere, ‘Speed of Faith’ is more abstracted, building for the first 2 minutes before warped vocal samples come into effect – casting itself as the ideal player to transform a more serene dance floor into exciting chaos. – EH

One Blood’s ‘Be Thankful’ is the first in the string of three King & City label’s reissues form London’s Emotional Rescue. An ’80s cover of William DeVaughn’s 1974 classic ‘Be Thankful For What You Got’ re-imagined through the lens of lovers rock romanticism, the single comes courtesy of the Robbinson’s brothers quintet One Blood. Its elegant, catchy and softly moving vocals and a captivating reggae groove as relevant and fresh today as it was back in the day. The flip hosts Lexx’s reverberated and deeply groovy slow-mo cut. In full this is a gem, resonating with the euphoric freedom and warmth of summer. – LS 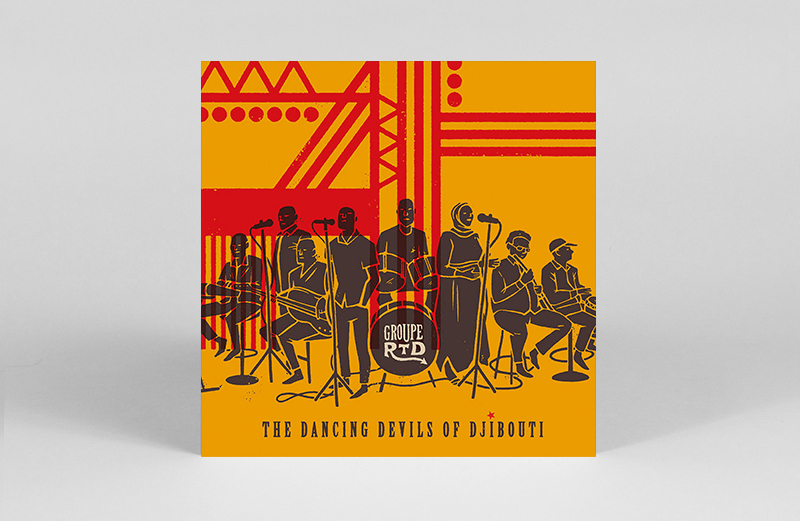 Following Ostinato Records’ stellar reissues the label unveils its first studio album release – Groupe RTD’s The Dancing Devils of Djibouti. Astoundingly, according to Ostinato, the LP also marks the first international release of a record from The Republic of Djibouti. The Dancing Devils of Djibouti sees the nine-member collective merge funk-fuelled rhythms with traditional instrumentals, lead by the mesmerising vocals of singer Asma Omar. As Ostinato aptly exclaims, “this album, if listened to at an inappropriate volume, should firmly register Djibouti in the global consciousness, shifting its image from a strategic outpost of geopolitical games to cultural powerhouse. ” – GH 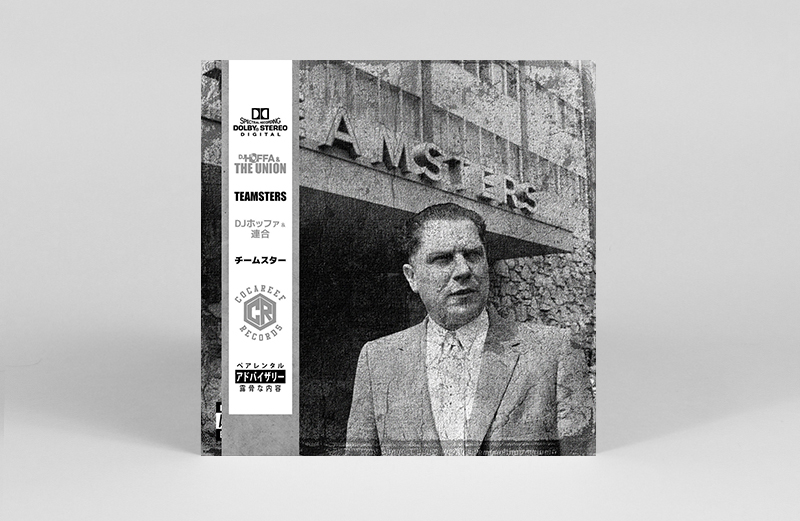 It’s becoming increasingly difficult to roundup 2020’s best rap records because it’s been a phenomenal year. However, one label that has quietly been shaking things up in the underground is New Jersey-based Cocareef. Its latest release by DJ Hoffa is certainly up there with Alfredo, Pray For Paris and LULU, all of which raised the bar over the past six months. With a host of Jersey MCs riding gutter rap beats exquisitely while painting a picture of modern street life in the city, it hopefully won’t be long before Cocareef receives its flowers. – JB 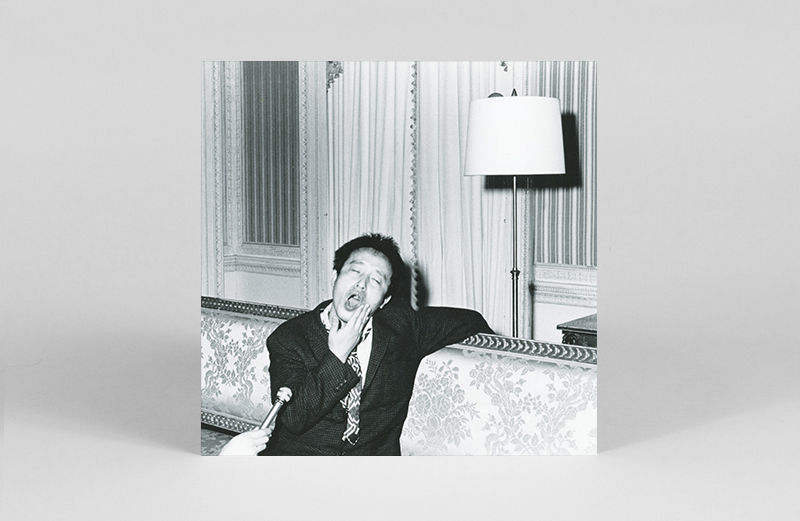 Nam June’s Spirit Was Speaking to Me

Cruising the radio waves for samples, and encounters with unknown voices is something that has inspired many a composition, yet on Nam June’s Spirit Was Speaking to Me Aki Onda takes it as a medium for séance and communion with the spirit of Nam June Paik. First reaching out whilst immersed in Nam June Paik’s archives in Seoul, and then again from Koln, Wroclaw and Lewisburg over the course of 4 years, the results are hypnotic and otherworldly. Surely an idea that would resound with Paik’s take on technology and shamanism, and all the better for the direct-to-tape recording and lack of manipulation to the original signals. – JH 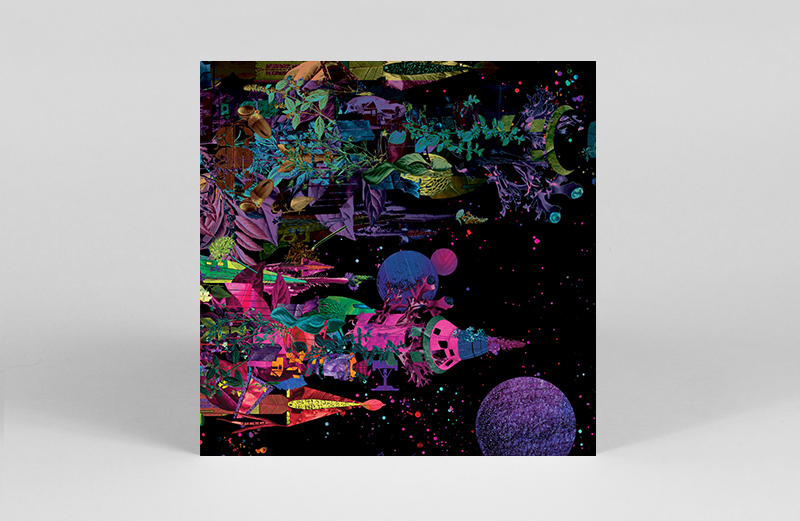 IG-Culture made an impression in the London music community with his iconic curation of CoOp at famed club Plastic People back in the ’90s-’00s. Always at the forefront of broken beat, his group LCSM present their 18-track theatre score Earthbound with guest appearances from Neue Grafik, London’s Steam Down Collective and Alex Phountzi of Selectors Assemble. Having initially presented their afro-futuristic vision in 2019 in the shape of EP1, LCSM’s debut album voyages through the orbits of forward thinking space-age jazz and beyond, to create a delicately cosmic melding of sounds. The catchy percussion of ‘World Order Is Chaos’ paired with sounds of live sax are fresh and somewhat invigorating whilst the depth of the bassline in ‘Let Me’ inspires images of bodies playfully moving in the night. – EH 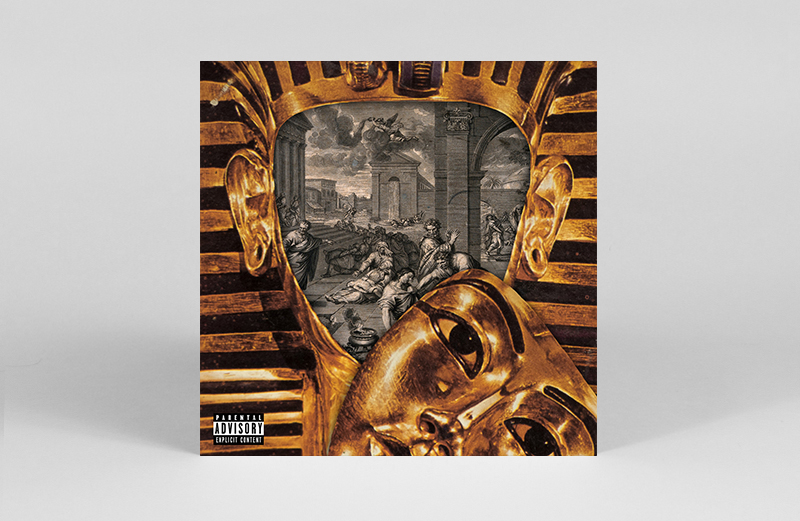 Scriptures in the Sky

New York MCs G4JAG and The Musalini join forces for Scriptures in the Sky. Throughout, fluttery soul and jazz samples loop into hypnotic realms, across which G4JAG and The Musalini lay down slow-moving, incantatory lyricism. Its 10-tracks feature production by Big French, Jose Cienfuegos, DirtyDiggs, Ben Jesus, Jus-One, FFrado 180 and Isac No Beat) with cameos from Planet Asia, Emilio Craig and Izzy Hot. – GH