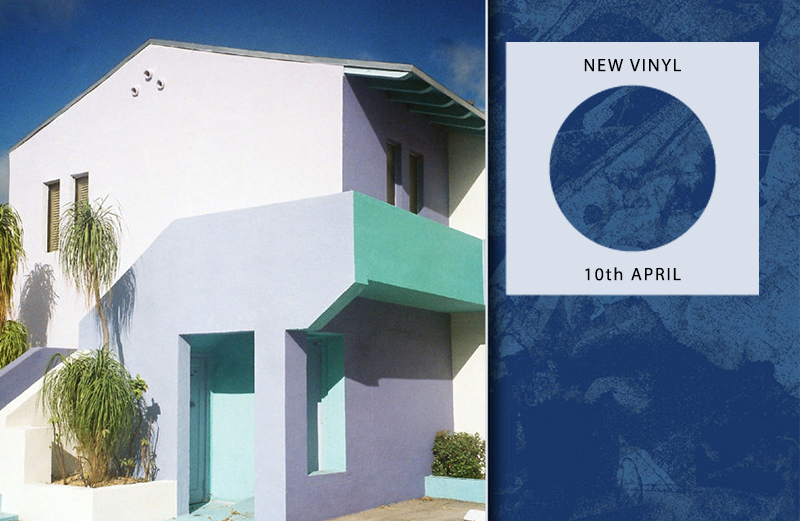 Following a harrowing week in global news, we continue to look toward music to uplift us. As ever, we share our favourite records of the week, in the hopes that they will bring you a respite and joy, while also supporting artists and labels during these difficult times. 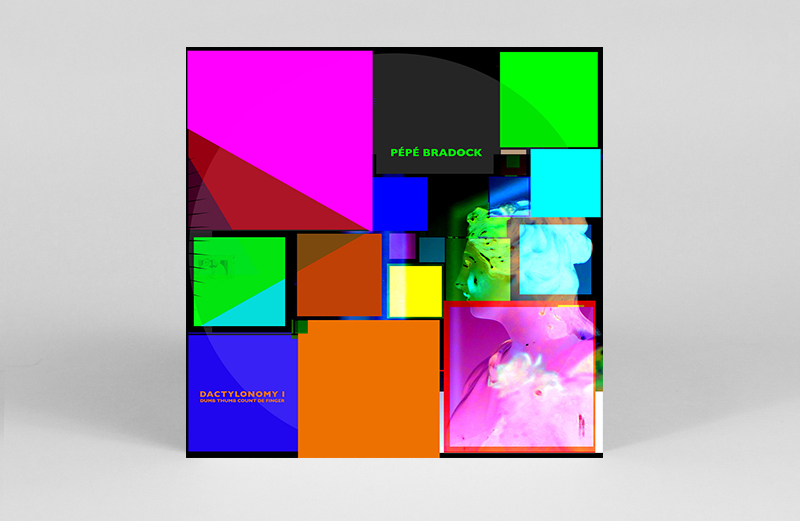 On the heels of deep electronica don Pepe Bradock’s announcement of the release of a debut album under new alias Brigitte Barbu, he returns under his given name for a vinyl-only drop of two springtime bubblers in Dactylonomy I: Dumb Thumb, Count de Finger. A-Side ‘Audio Jewels’ is a classic Bradock burner, subdued vocal samples echoed around jazz-hued piano builds. On the flip, ‘Mattithyahu’ kicks proceeding up a notch, fuelled by looping stomps and filter bass. Though it may not be possible to blast these from speakers on high yet – trust they’ll be doing the rounds as soon as we can. – GH 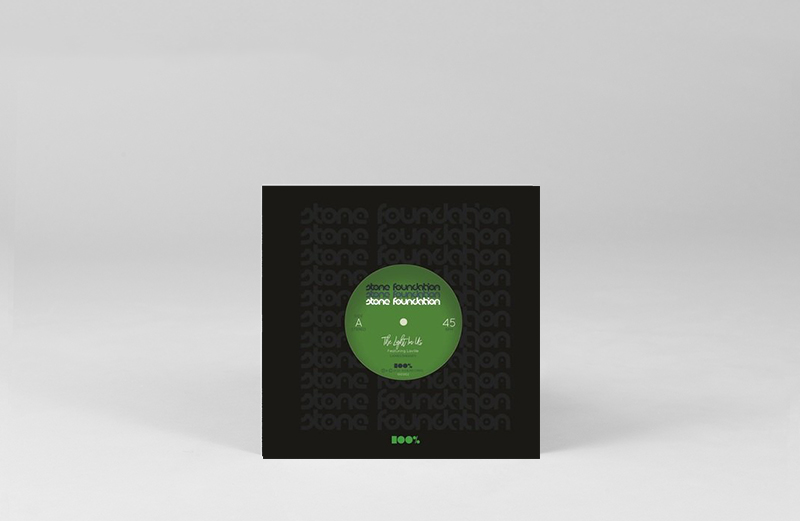 ‘The Light in Us’

Emotions such as joy aren’t just something to be felt but heard also, especially at a time like this. Taken from the band’s forthcoming ninth album, Stone Foundation’s ‘The Light in Us’ is an upbeat, funk-led jam but it’s the vocals from rising soul vocalist Laville who lifts your spirits on the record. The track could stand alone without Laville’s vocals, Stone Foundation have made plenty like that, but it’s his gentle yet smooth singing that brings out the joy ‘The Light in Us’ exudes. – JB 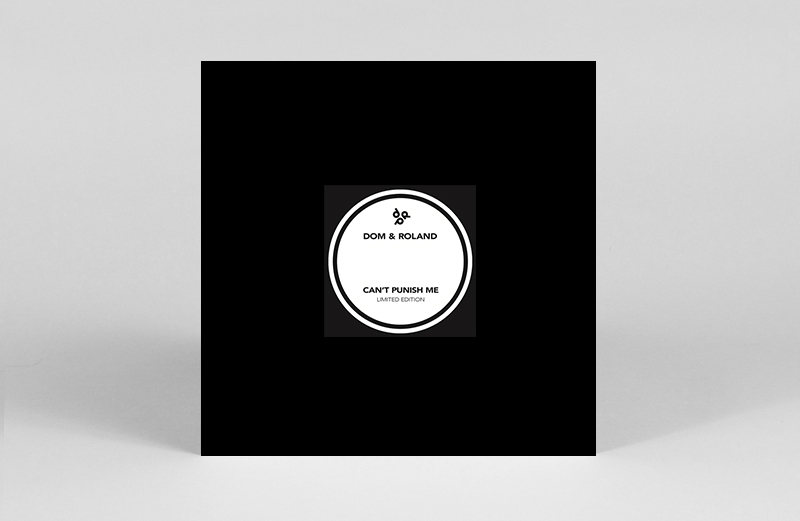 Lovers of late ’90s drum and bass place ‘Can’t Punish Me’ amongst the finest cuts of the era, and listening in twenty years down the line its mutant reformulation of the chords to David Bowie’s ‘Let’s Dance’ still sound audacious. Dom Angas takes the Roland of this moniker from the Roland S760 sampler, and it’s only fitting that another of his musical loves – the dubplate – should make its way onto the flipside and add further rumble on the subs. – JH 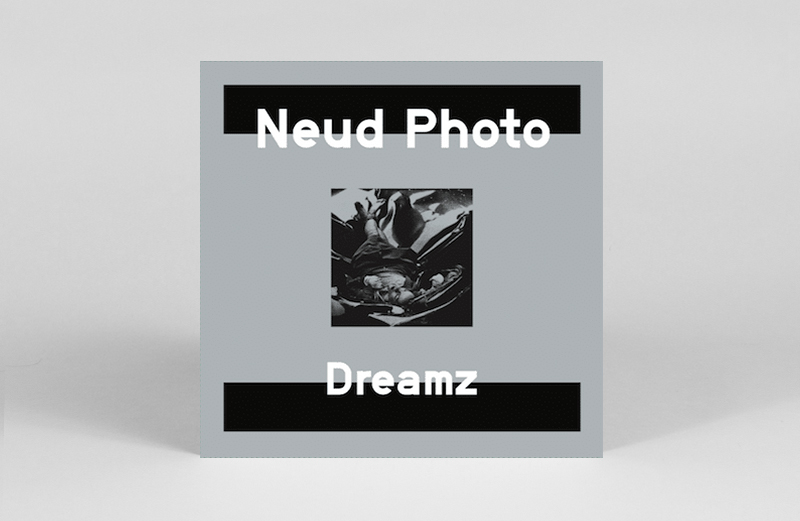 New York-producer Nico Pain, aka Neud Photo, returns to italo/EBM focused label Mysidian with the provocatively chuggy EP Dreamz. Toying between the light and dark elements of New Beat and electro, Pain transports the listener into the club mentality of a dancer. Powerful percussions are overlaid with cheeky synth lines from start to finish. ‘OFF-Lick’ invokes a particular sense of industrialism, whilst ‘Aether’ is more of a gradual roller – slowly taking you through to the climax. – EH 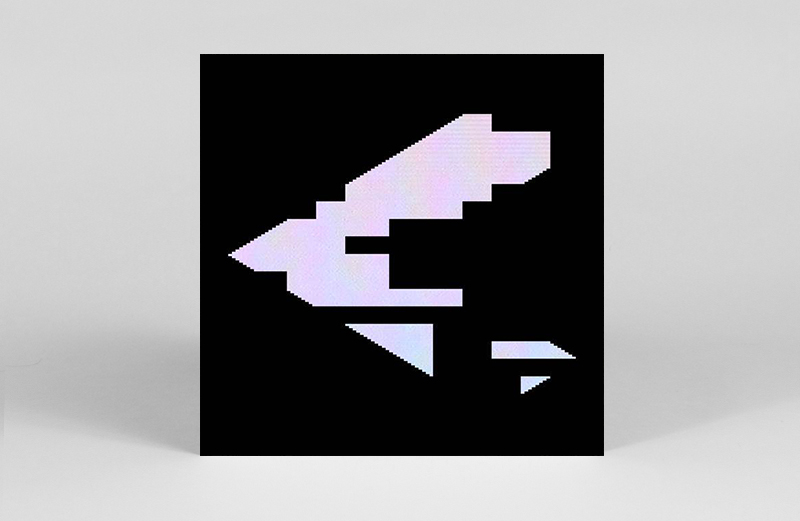 After his latest vicious offering, the acid-tinged drum’n’bass of Be Up A Hello, Squarepusher is back on Warp with a fresh 12″. On Lamental, he embarks on a gentler path of melancholic electronica and welcomes particularly raw and unapologetically simple sounds. The focus is shifted towards ingenious arrangements and their delicate micro-particle developments within the tracks. The EP includes the previously unreleased original of ‘MIDI Sans Frontières’ with the addition of beat-infused version dubbed ‘(Avec Batterie)’, two new cuts – ‘The Paris Track’ and brief ‘Les Mains Dansent’ – and Be Up A Hello’s ‘Detroit People Mover’. – LS 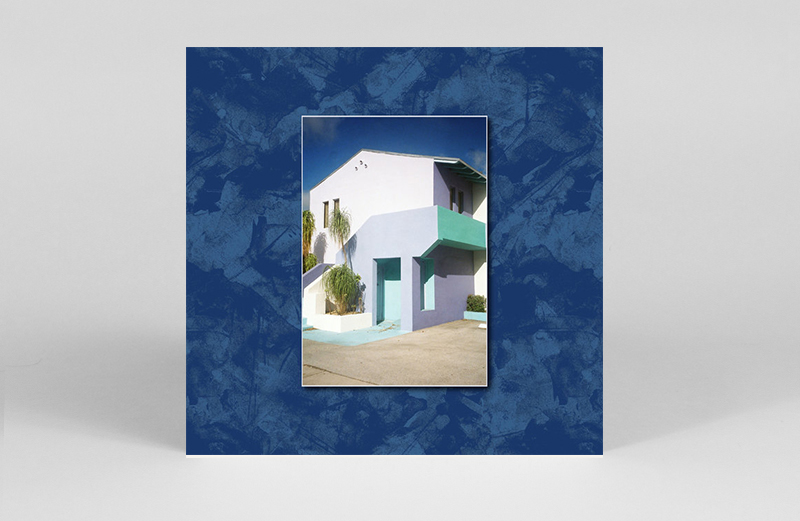 Like a cooling breeze cascading over you on a springtime afternoon, DJ Python returns with new album Mas Amable, on Anthony Naples’ Incienso imprint. As with his top-tier debut – Dulce Compañia – on Was Amable, Python has crafted zen downtempo and house that glimmers with percussive flourishes like dub rattles and reggaton skitters. Close your eyes, breathe deep out a window, and teleport to whatever dimension you please, imagining a future time when you’ll hear Mas Amable shaking through speakers in the sunshine. – GH 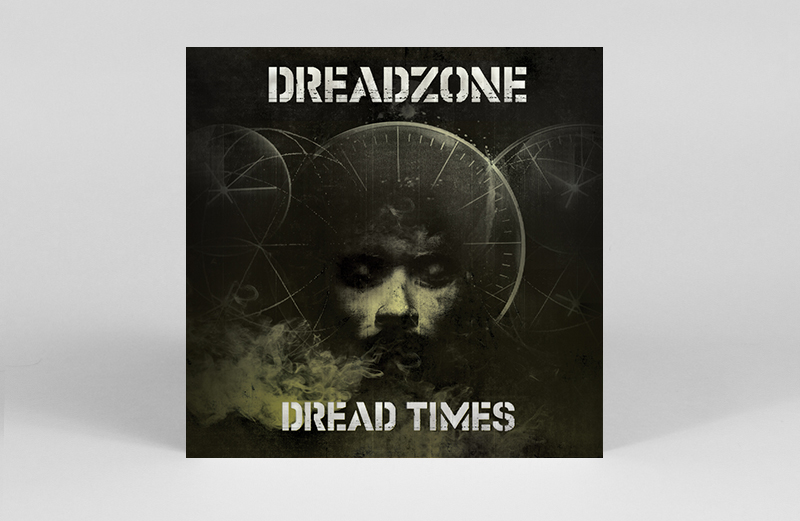 Dreadzone have managed to stay alive throughout the years by bringing new voices into the group. While the sonical identity of the group has largely remained the same, the addition of Bazil and Greg Dread’s son Marlon add a more contemporary edge. Tracks such as ‘Battle’ set the conscious yet dance-ready tone of the record, which begins as a ragga composition before morphing into some light dub. With the album being originally released in 2017 on the group’s label Dubwiser Records, the re-recording of the album marries the staple dub sound of Dreadzone with a more vibrant, electronic edge. – JB 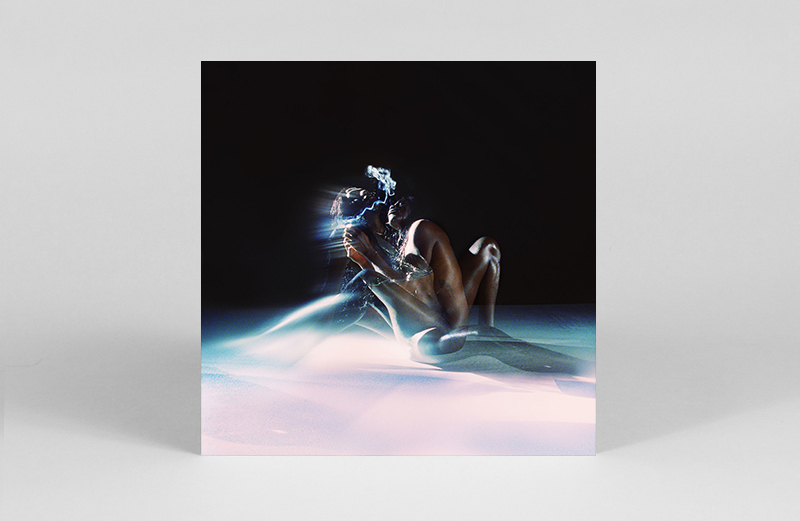 Heaven to a Tortured Mind

Starting out from the experimental musician pigeon hole, successive albums have shown Yves Tumor to be one of the most intriguing musical shapes-shifters in recent years, and that this latest LP favors strength of songwriting over textural excursions comes as no surprise. Upping the rock guitar and instrumentation, whilst effectively putting an arsenal of adventurous sounds to good use in the name of verse-chorus-verse, this one coolly shoots for a sense of the anthemic. – JH 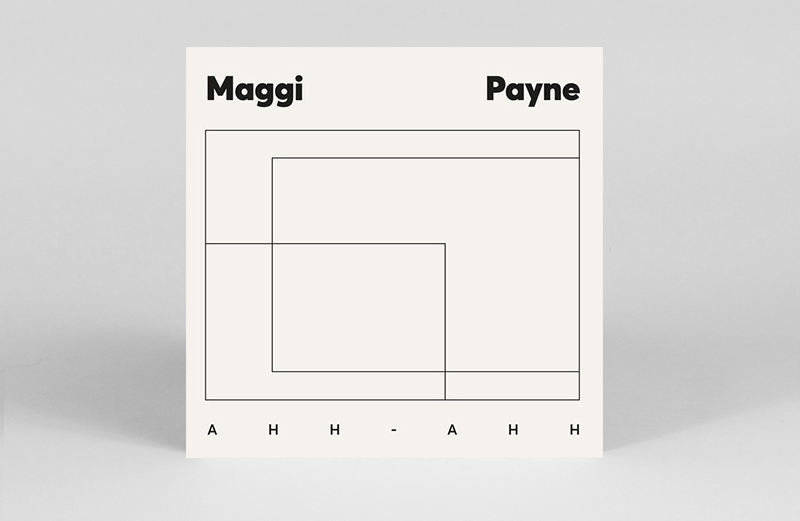 Maggi Payne, the illustrious experimental electronic music producer, has had her seminal mid ’80s compositions Ahh Ahh repressed courtesy of Aguirre records. The 6-track album of experimental joy was originally brought to life for the performance group ‘Technological Feets’, led by video artist Ed Tennenbaum of the San Francisco Bay Area. The music naturally lends itself to the movement of the body, as graceful sweeping drones and cascading rhythms build a powerful reflective ambiance. – EH 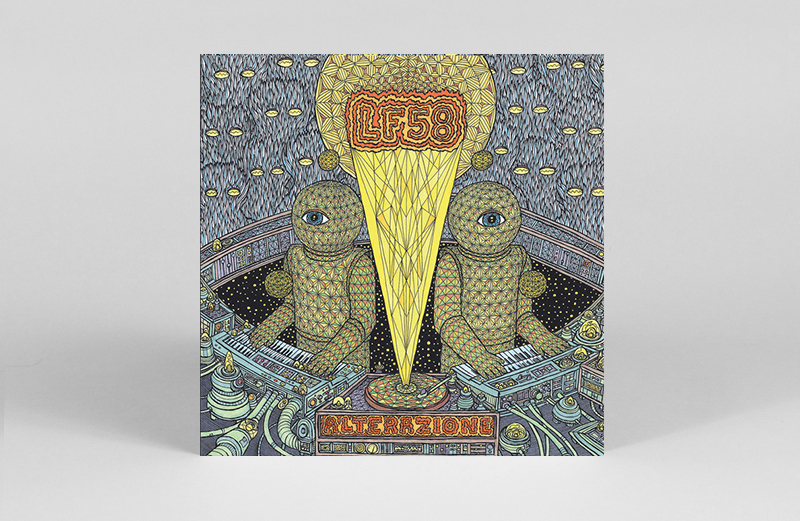